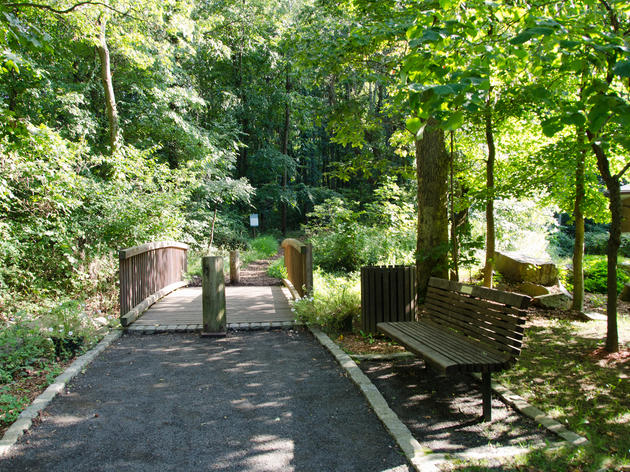 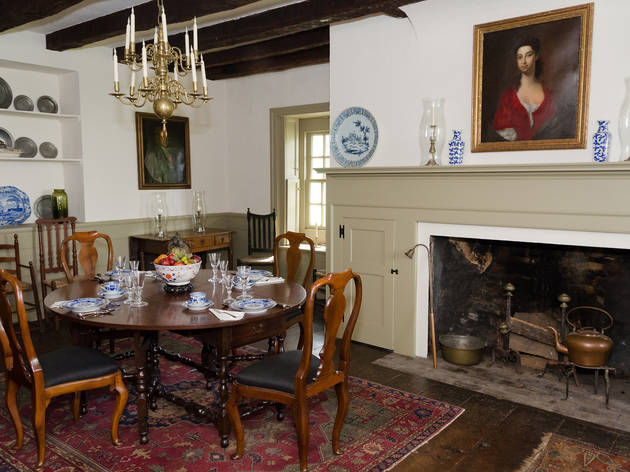 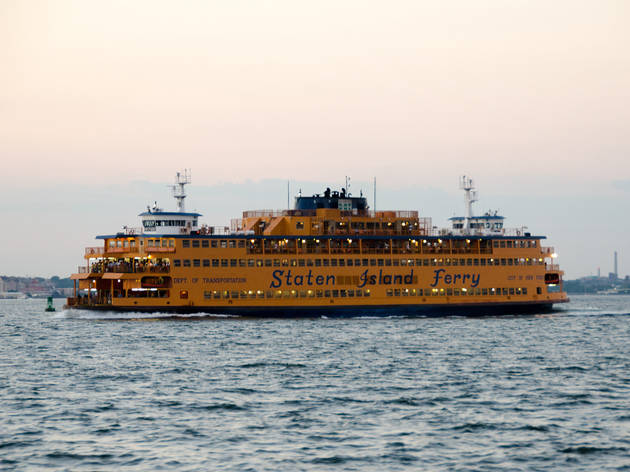 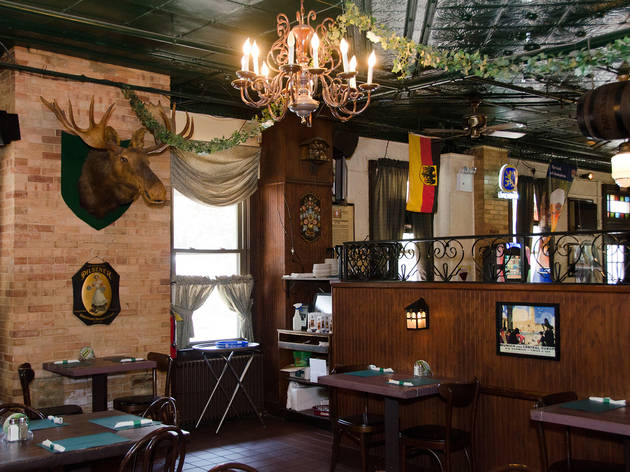 NYC’s least-populated borough often gets overlooked, but the Museum of the City of New York spotlights the area in “From Farm to City: Staten Island 1661–2012.” The exhibit, opening September 13, traces the history of the isle through archival maps, photographs and an interactive website. We asked a few locals to weigh in on the best of what the county currently has to offer.

Monica Valenzuela, 25
Director of development and community programming at Council on the Arts and Humanities for Staten Island

Second Saturday
Frustrated by the lack of an art scene, a group of creatively minded Staten Islanders started this monthly gallery walk in 2010. Though the lineup of venues changes (exhibits have been in cafés, bars, private apartments and a local tattoo shop), there are a few constants, such as Coyle Cavern (194 Bay St at Victory Blvd; coylecavern.com), a gallery-studio space owned by event director Brendan Coyle. “There is no real place on Staten Island that’s just a gallery,” says Coyle, “so our mission is to promote the creation of new venues. In order to participate, all [they] have to do is organize a show, go to the website and plug it in.” Locations and times vary (secondsaturdaystatenisland.com). Second Saturday of the month; free.

Every Thing Goes Book Cafe
Head east from the ferry, and you’ll find this used bookstore and coffee and tea bar— known as ETG to locals—that’s run by Ganas, a communal organization founded in the late 1970s. The café is believed to have the largest collection of used books in Staten Island; a selection of more than 2,000 LPs, which anyone can play in the back-room listening station; and modern conveniences like free Wi-Fi. “The café is very intimate, has really good coffee, and cozy little places to sit and listen to records,” says Valenzuela. “From film screenings to drum circles to open-mike nights, there’s something happening every week.” 208 Bay St between Hannah St and Victory Blvd (etgstores.com). Tue–Thu 10:30am–6:30pm, Fri–Sat 10:30am–10pm.

Historic Richmond Town
By the tender age of five, DeFillo was a living history guide at Historic Richmond Town, where her mother was an educator and her father worked in restoration. Dressed in a traditional short gown, petticoat and bonnet, she would complete 19th-century farm chores—from fetching firewood to sewing—something reenactors continue to demonstrate. “Being in the kitchen was always my favorite part, getting to bake bread or smoke bacon or brew tea with fresh mint from the garden,” she says. Occasionally, visitors got to sample the food, and see the extra work it takes to make a meal without contemporary trappings like electricity and paper towels. 441 Clarke Ave at St. Patricks Pl (historicrichmondtown.org). Wed–Sun 1–5pm; $5–$8.

Greenbelt Nature Center
Staten Island’s largest stretch of wilderness, the Greenbelt is a 2,800-acre network of public parks, private farmland, wetlands and forest within the island’s hilly midsection. Of its six main paths, the Yellow Trail is the most popular—and challenging. The walk takes hikers up to Moses Mountain, a 260-foot-high man-made hill named after NYC “master builder” Robert Moses. “Once you reach the top, you suddenly realize you’re in the heart of the Greenbelt, and you cannot see anything but trees for miles,” says DeFillo. Enter at 700 Rockland Ave at Brielle Ave (sigreenbelt.org). Tue–Sun 10am–5pm.

The Conference House
Located at the southern tip of the island, the Conference House is where Benjamin Franklin, John Adams and Edward Rutledge in 1776 tried to prevent the American Revolution with British commander Lord Howe. “It’s a beautiful stone manor that sits right on the waterfront, with views of the Arthur Kill, Raritan Bay and New Jersey,” says DeFillo. On September 15, the museum  reenacts of the unfruitful peace conference (from which the house got its name), along with live period music and house tours.  298 Satterlee St between Craig Ave and Hylan Blvd (conferencehouse.org). Fri–Sun 1–4pm; free.

Killmeyer’s Old Bavarian Inn
“People wouldn’t normally think about coming to Staten Island for a beer garden, but there’s a really big one ,” says Miller of Killmeyer’s. The structure, parts of which the current owners date to the 1700s, opened as a hotel in the 1850s. “They serve traditional German food in the dining room, and outside in the garden, there’s live music four nights a week, a dozen German beers on tap and waitresses dressed up in dirndls,” adds Miller. 4254 Arthur Kill Rd at Sharrotts Rd (killmeyers.com). Mon–Thu 11am–midnight; Fri,Sat 11am–2am; Sun noon–midnight.

Westerleigh Park
The National Prohibition Campground Association developed Westerleigh in the late 1800s, and though the temperance movement died out, the neighborhood still retains a place-out-of-time charm. This park, accessed via tiny one-way streets, has a nostalgic air, too. “It’s lined with benches, and there’s an old-fashioned gazebo where they put on concerts and festivals,” says Miller. “I’ve seen a string quartet play classical music, and people bring chairs and blankets and sit on the lawn—it’s like a scene out of The Music Man.” On September 22, it hosts the annual Westerleigh Park Folk Festival, which draws 1,500 people to see a variety of local performers. Neal Dow Ave at Springfield Ave (nycgovparks.org).