Tuesday December 2 2014
FacebookTwitterPinterestEmailWhatsApp
Advertising
As thorough as our critics are, nobody knows the city’s music venues like Time Out readers.

We launched the Love New York Awards to find out more about the local businesses that make your part of the city awesome. The nominations came so thick and fast they were almost overwhelming, with everything from grand old concert halls to grungy dives nominated for a shot at glory.

Now, after an intense voting period in which more than 10,000 of you had your all-important say, it’s our great pleasure to reveal the independent music venues you guys love above all others. There were a few close calls (and a few freakin’ landslides), but through it all one thing was absolutely clear: New Yorkers are truly passionate about their neighborhoods.

All of which just leaves us to say congratulations to all of this year’s winners and runners-up, and rock on to everyone who voted. Now get out there and show your local businesses some love. 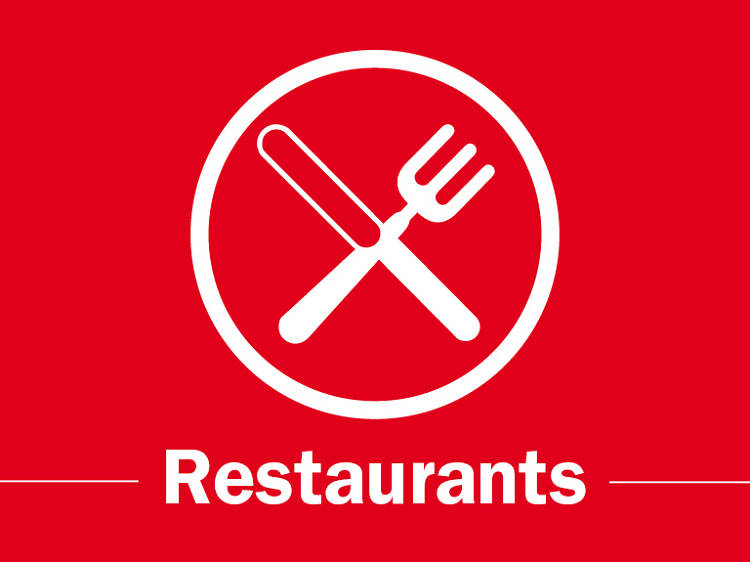 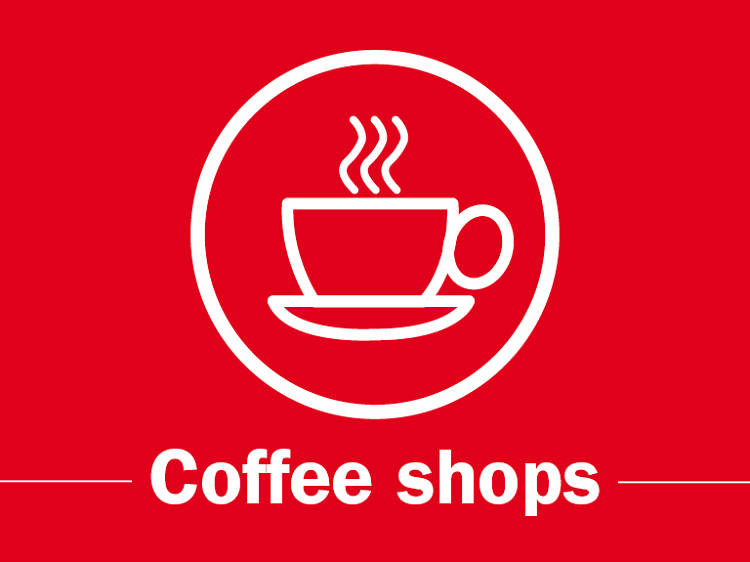 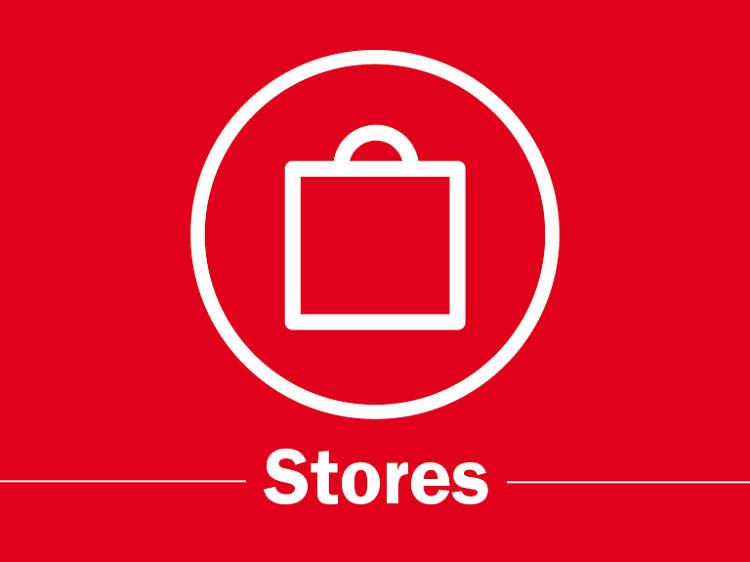 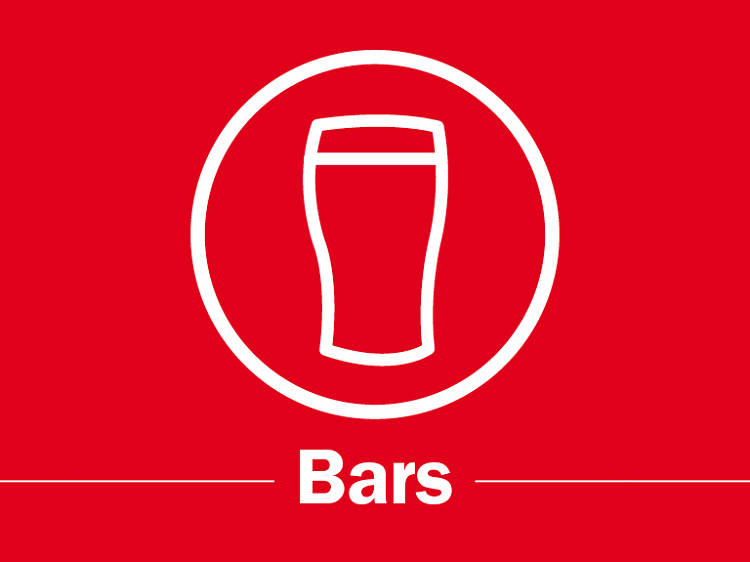 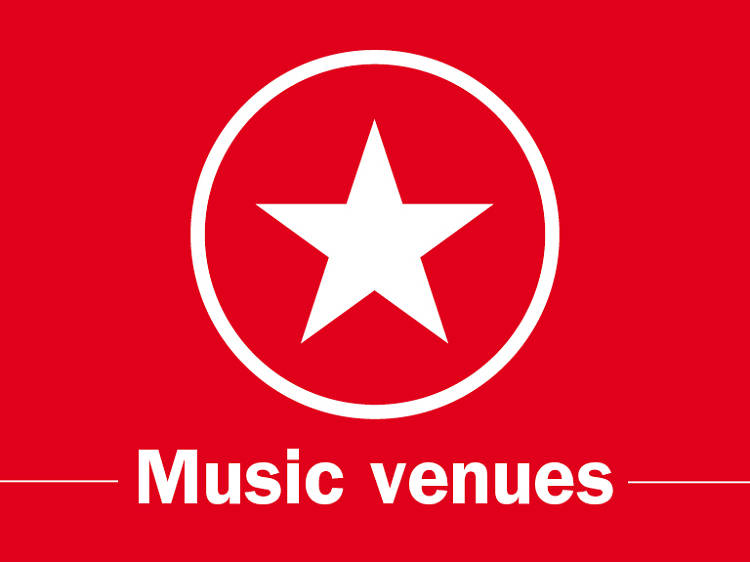 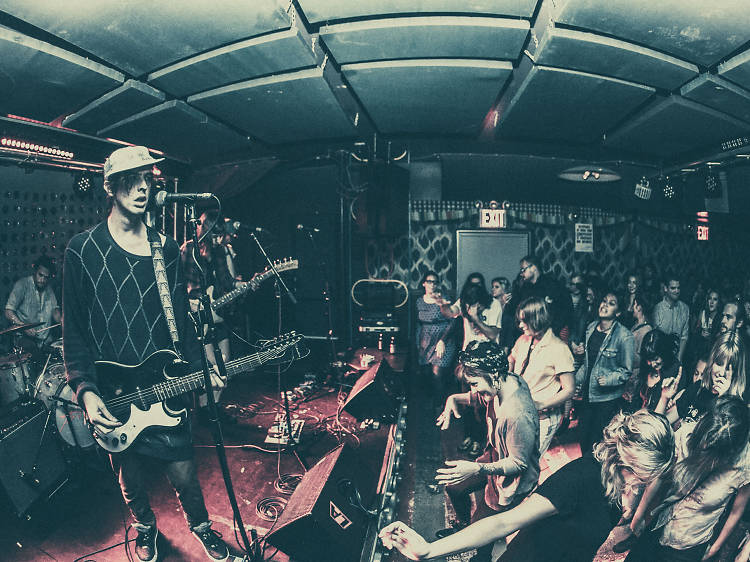 This eatery, bar and stage, located on a happening little Williamsburg strip, is well on its way to becoming a local musical institution with its lively schedule of au courant musical acts and DJs that range from experimental (Pharmakon) to the voguish (Ariel Pink). And the food's pretty good too. 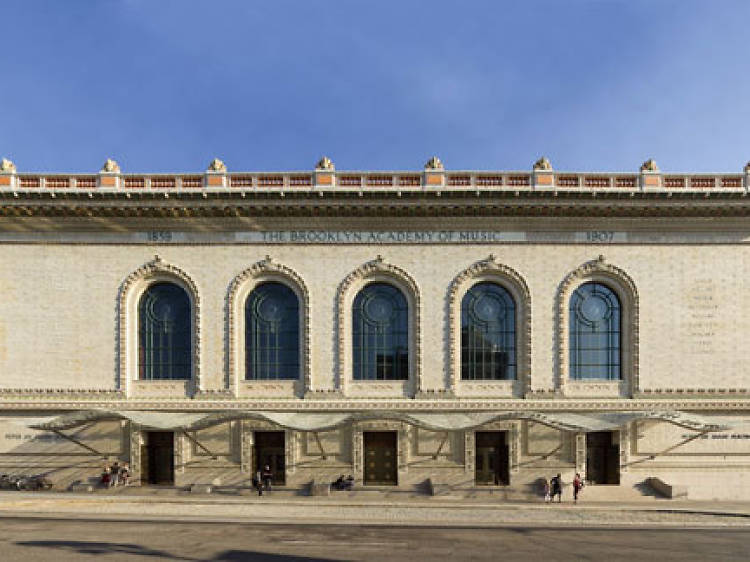 BAM, which showcases local and out-of-town companies, is one of New York’s most prominent cultural institutions. The Howard Gilman Opera House, with its Federal-style columns and carved marble, is a beautiful dance venue. (The Mark Morris Dance Group generally performs there each spring.) The 1904 Harvey Theater (651 Fulton St between Ashland and Rockwell Pls), formerly called the Majestic, has hosted the work of John Jasperse, Wally Cardona and Matthew Bourne. Each fall, BAM’s Next Wave Festival highlights established and experimental dance groups; in the spring, there’s an assortment of African and modern dance and ballet. 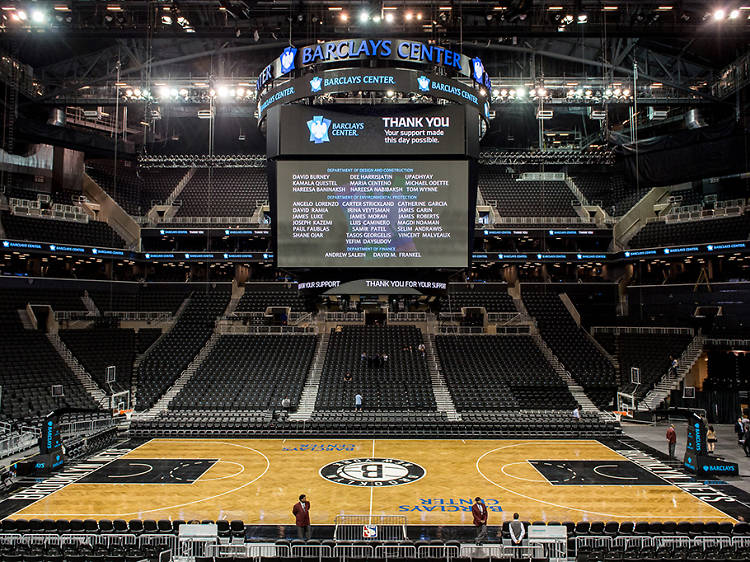 The splashy new 19,000-seat Barclays Center opened September 2012, and brought with it the Brooklyn Nets, the borough's first major pro sports team since the Dodgers left in 1957. Besides NBA, the venue hosts concerts by superstars such as Rihanna and (part owner) Jay-Z, sports tourneys including the Atlantic 10 Men's Basketball Championship, family-friendly events like Ringling Bros. and Barnum & Bailey Circus, and more. 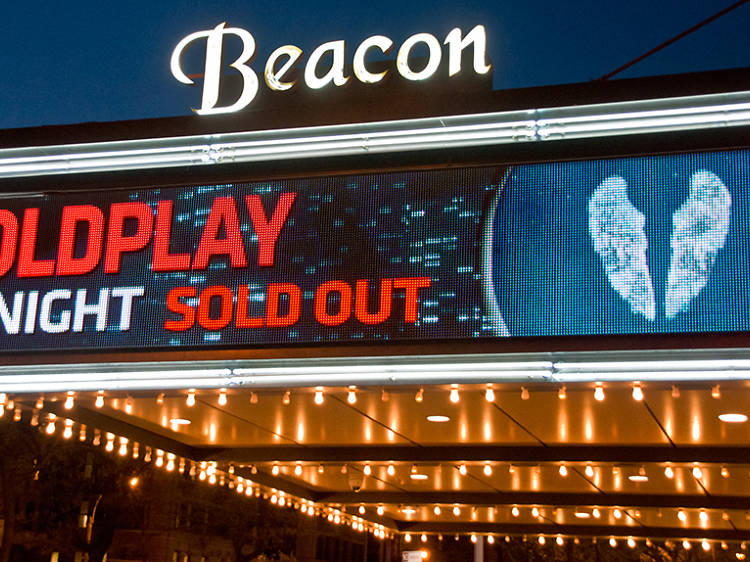 Resplendently restored, this spacious former vaudeville theater hosts a variety of popular acts, from Emmylou Harris to ZZ Top. While the vastness can be daunting to performers and audience alike, the baroque, gilded interior and uptown location make you feel as though you’re having a real night out on the town. 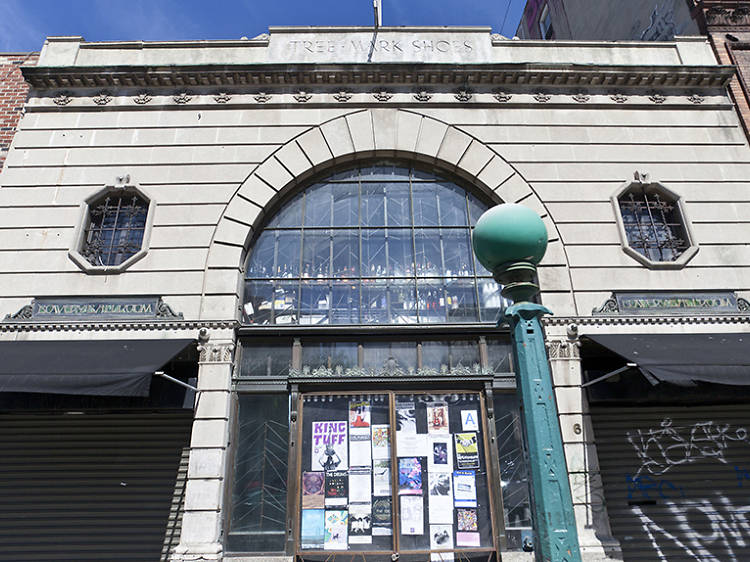 This is probably the best venue in the city for seeing indie bands, either those on their way up or the ones holding their own. Still, the Bowery also manages to bring in a diverse range of artists from home and abroad. Expect a clear view and bright sound from any spot. The spacious downstairs lounge is a great place to relax and socialize between (or during) sets. 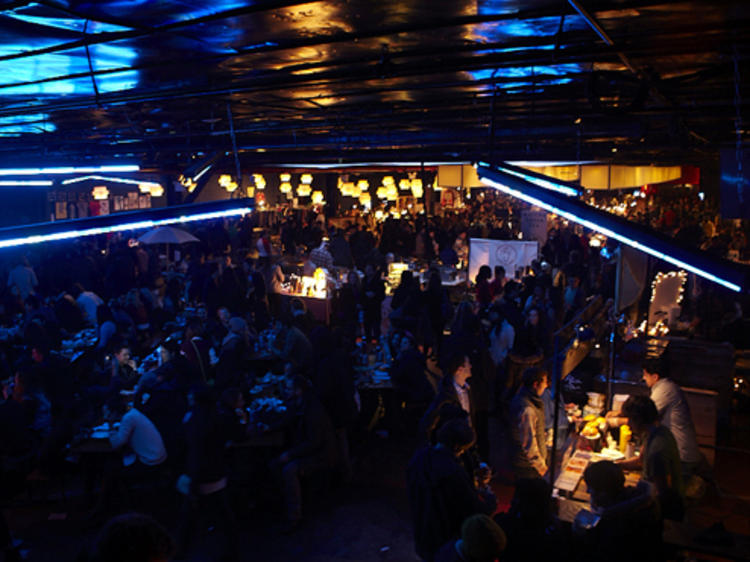 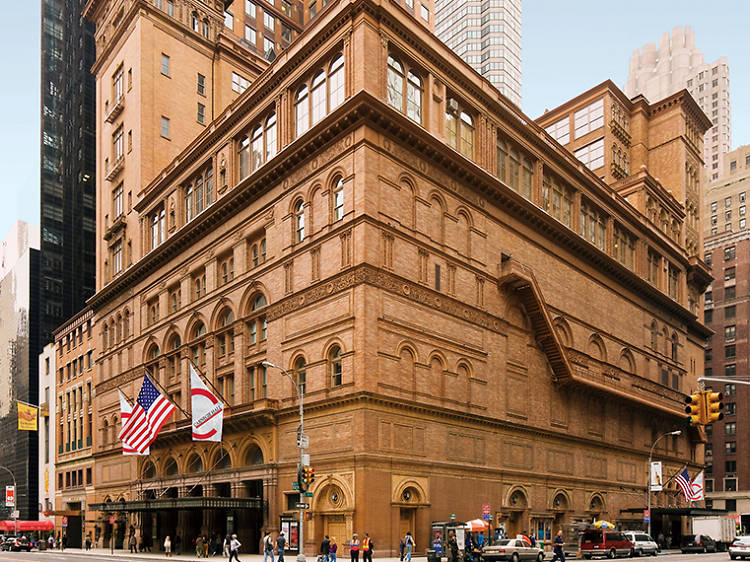 Artistic director Clive Gillinson continues to put his stamp on Carnegie Hall. The stars, both soloists and orchestras, shine most brightly inside this renowned concert hall in the Isaac Stern Auditorium, Zankel Hall and the Weill Recital Hall. 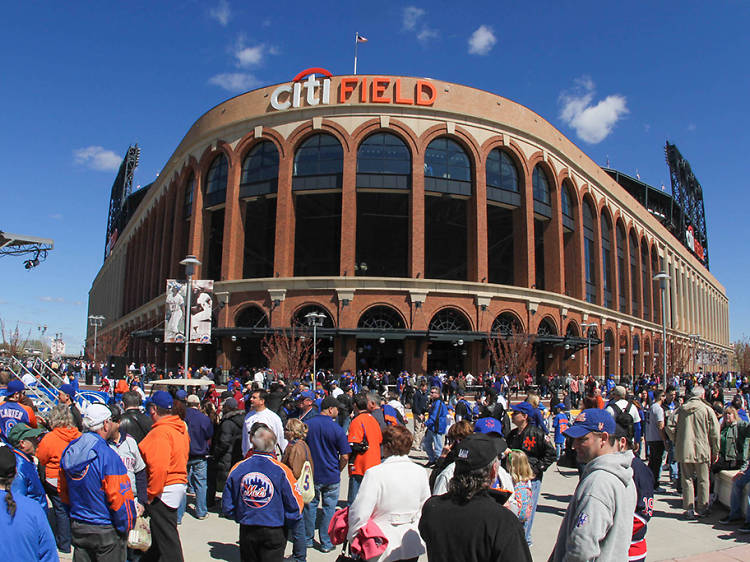 RECOMMENDED: 50 best New York attractions While they haven’t been as successful as their Bronx rivals in recent years, the Mets can certainly be happy about their newish stadium, which opened in 2009. With great sight lines, fun activities for kids and a prodigious selection of food and booze (including Shake Shack and Blue Smoke outposts), even those with the barest interest in the game will enjoy themselves here. During the 2012 season, the Amazin’s brought in the outfield walls by a few feet to eke a few more long balls out of the notoriously pitcher-friendly park. The result? An additional 45 dingers sent to souvenir city. 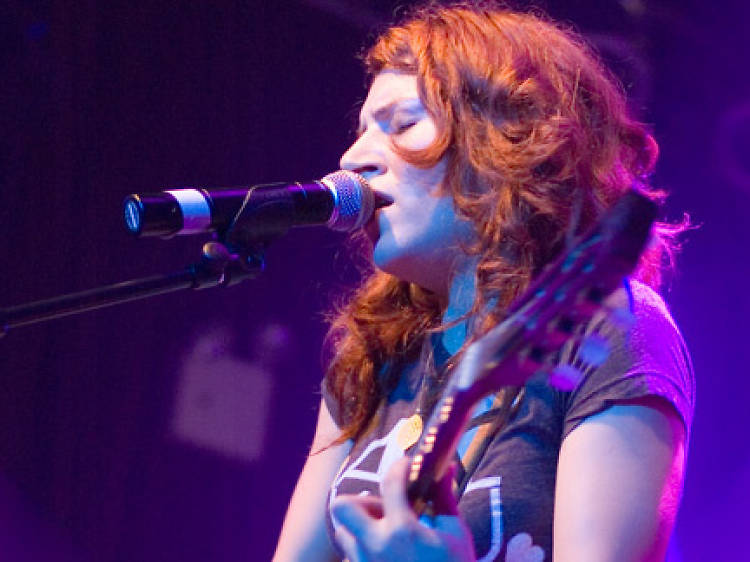 Highline Ballroom brings quality bookings to a part of town that's otherwise pretty barren, live-music–wise. The atmosphere can be slightly stiff (some of the fancier shows have table service), but everything from hardcore to hip-hop and classic prog regularly finds a home here. 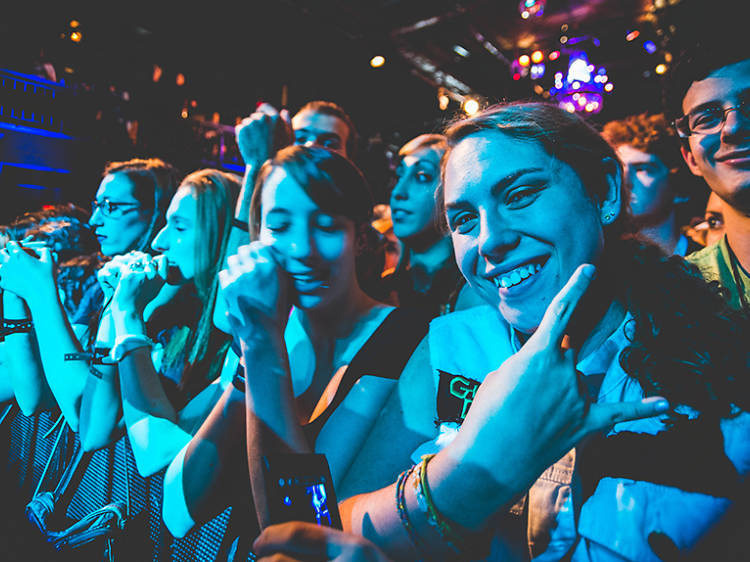 With the rise of clubs like Webster Hall and Gramercy Theater, Irving Plaza has lost its monopoly on concerts by midsize touring bands. What to do? Rename itself! But nobody actually called the club Fillmore New York, so the name reverted to its original form. By any name, it’s a great place to see niche-y vets (Television, GWAR) and buzzy newcomers like Meghan Trainor on their way up to larger spaces. And from the parlor-lit lounge downstairs to the shadowy corners of the balconies, this pleasantly worn old ballroom whispers of New York’s rock past.