The West Indian Day Parade and carnival, the culmination of New York Caribbean Carnival Week, is consistently one of the best things to do over the summer. The event draws close to two million people, so, yeah, you could consider this the most exciting Labor Day Parade NYC has to offer. Spend Saturday and Sunday milking what's left of summer at one of New York's beaches, then use Monday to fully immerse yourself in rich Caribbean culture and heritage. It’s bound to be one of the best summer parties in New York this year.

When is the West Indian Day Parade?

Where is the West Indian Day Parade?

During the seven-hour New York carnival, steel-pan and calypso bands in elaborate costumes march down Eastern Parkway, and vendors sell homestyle island grub along the route in Crown Heights, Brooklyn. The parade starts at Schenectady Avenue and ends at Grand Army Plaza.

What can you do before the West Indian Day Parade?

The pre-parade parties begin at 6am with J’ouvert (daybreak in French), an irreverent festival held before the parade.

What happens during the West Indian Day Parade?

The procession always features skin, feathers and sequins, with flags and music that celebrate the heritage of Trinidad and Tobago, Haiti, Barbados, Dominica, Saint Lucia, Jamaica, Saint Vincent and Grenada, Guyana, Suriname and Belize, among others. Revelers often dress up as political figures or celebrities and throw powdered paint at each other, while steel drums and whistles provide the celebratory soundtrack. Look out for food vendors offering traditional dishes. 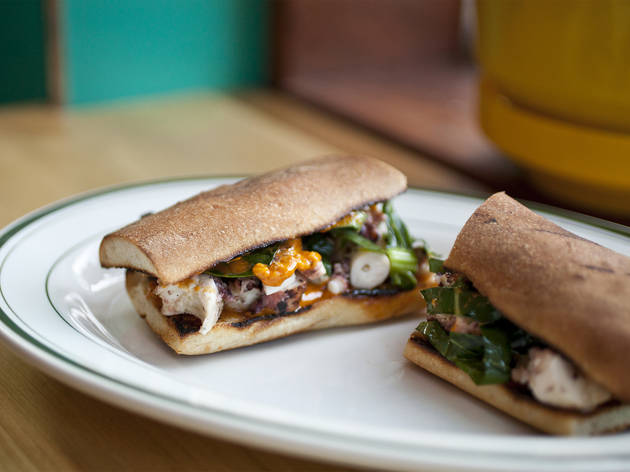 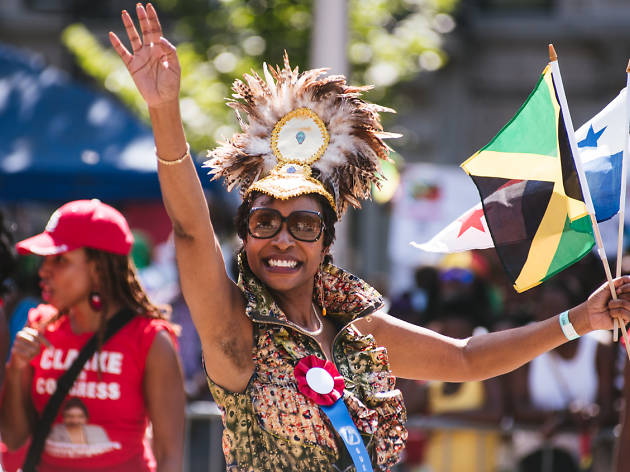 The West Indian–American Carnival Parade and pre-parade party J'ouvert are decades-old New York City traditions. They celebrate the best of Caribbean culture and provide ample fun and festivities for the third leg of a long Labor Day weekend. This year was no exception as scores of people filled Eastern Parkway in Crown Heights, Brooklyn, for the colorful dancers, authentic cultural cuisine and live music. 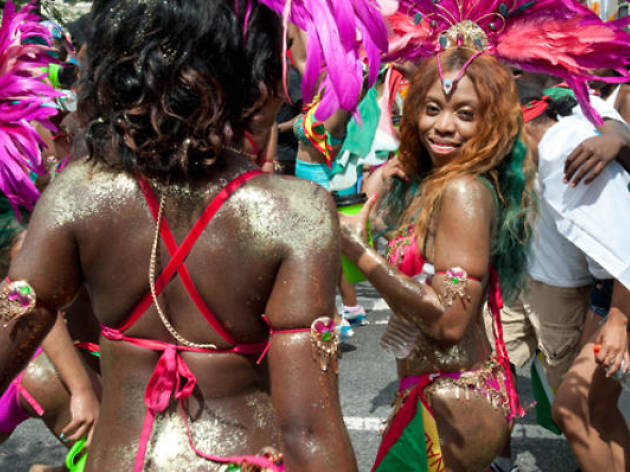 Everything you need to know about J’ouvert, Brooklyn’s sunrise parade

In the wee hours of Labor Day, the annual J’ouvert parade will return to Brooklyn, bringing with it a celebration unlike any other in New York City. The early morning festivities are central to the culture of many of the Caribbean communities that inhabit the borough. In recent years, violence has cast a shadow over the pre-dawn celebration, but this year organizers have made a slate of changes aimed at improving safety along its route. RECOMMENDED: A complete guide to the West Indian Day Parade Here's what you need to know about this year’s J’ouvert: What is J’ouvert? The term J’ouvert is derived from the French word “jour” (day) and “ouvert” (open). In New York, the parade takes place in the early hours before the afternoon's West Indian Day Parade. The celebration typically marks the start of Carnival and is observed in cultures throughout the Caribbean. Central Brooklyn is filled with communities comprised of Caribbean ex-pats, so J’ouvert isn't your typical parade—it's a declaration of cultural identity for the many residents in the area. When does it happen? In previous years, J’ouvert has kicked off at 4am, but after a few of violent outbursts in recent years, organizers have pushed back the start time to 6am (which is just before sunrise). Don't think that the crack of dawn commencement deters crowds, though. Hundreds of thousands of people turn out for the event, so you're going to want to arrive early if you want to find a prime viewing location. Where can I 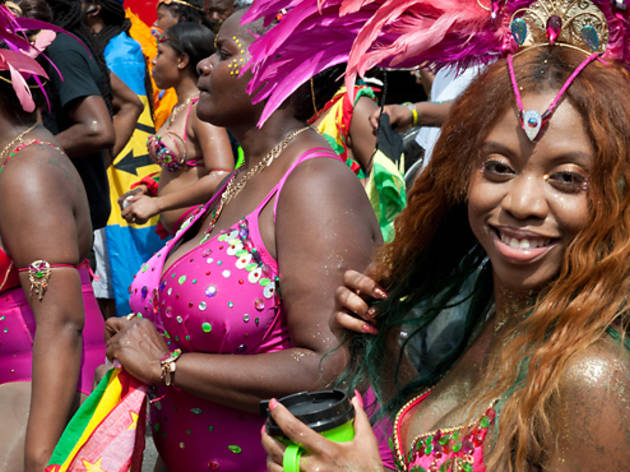 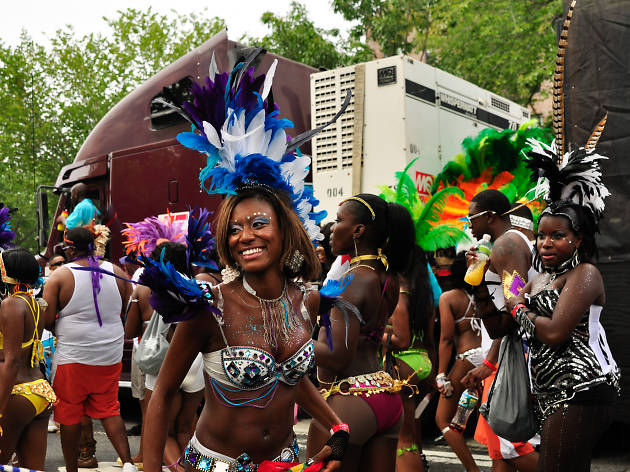