Singapore’s appetite for innovative experiences has increased throughout the years, whether for food, art, culture and music. And a good music festival has a well-curated combo of top-tier local and global acts, educational side programmes, and delectable food and drinks as well as Instagram-worthy art installations. Creating an unforgettable yet sustainable experience is essential to every festival’s survival.

As the options increase, the experiences become more niche. Take a look at this year’s new kid on the block: The Alex Blake Charlie Sessions on December 7. It takes music lovers on a sonic adventure with a line-up of female-fronted acts including Cate Le Bon, Charly Bliss and Goat Girl at an unusual heritage venue: Pasir Panjang Power Station.

But calling the state of music festivals saturated is an understatement. In August, Zouk Group announced that the annual dusk-to-dawn EDM festival ZoukOut is taking a break this year. Touring indie festival Laneway also decided to hit pause due to logistical and programming complexities.

How much is too much?

With so many festivals vying for the attention of consumers, doing the same old thing year in and year out won’t win favours. Andrew Li, CEO of Zouk Group, points out, “As the festival climate evolves, we have to also progress alongside it.” Wayne Lee, General Manager of Zouk Group, adds, “Music festivals need to reinvent themselves as the market is getting more and more challenging. We don’t have the critical mass of festival-goers to support the scene here. New ideas need to be formulated in order to keep the market interested in staying in Singapore to attend a festival. Realistically, Singapore can’t do more than two festivals a year.”

Earlier this year, it was reported that EDM festival Ultra might be cancelled. Rubbing salt into the wound, Martin Garrix pulled out from the line-up days before the fest. This left many fans fuming. Despite an apology from the organisers, there was no explanation for the move to a smaller indoor location.

Indie festival Neon Lights went on hiatus in 2017 as well but did not disclose the reason why. It managed to make its way back to Fort Canning Park in 2018 and this year's line-up looks promising – headliners Mumford & Sons and Halsey are playing later this month on November 23 and 24 respectively.

The real cost of music festivals

Attracting festival-goers is one challenge. Dealing with the authorities is another. After all, Singapore takes all concerns over vice seriously. Future Music Festival Asia was cancelled in 2015 due to its application for a public entertainment licence being rejected as police cited “serious concerns” over potential drug abuse at the event. “Singapore is a highly regulated country, and so there are many permits that are required for (a festival) to take place," says Abigail Butalid from Triplex Events, an event management company. "The restrictions are not unreasonable. They are mainly to ensure safety and security." A permit also comes with a hefty price tag. “The net result of these precautions is to drive the cost of production up," she continues. "The key limiting restriction is that compliance with regulations makes it extremely challenging to stage a profitable event.” Though the causes for each cancelled or paused festival are various, there is a trend – the future Singapore's music festival scene is uncertain.

When asked if ZoukOut will make a return next year, Wayne admits that there are no concrete plans to share at the moment. “While we’re taking a break to recharge, we’re also seeking new opportunities to bring the festival back to our shores.” These new opportunities include new projects and global expansion plans to bring Zouk to Las Vegas and on the high seas aboard all-new cruise ships.

Even if festival institutions are taking a step back, brave new players are stepping forward and vying for our attention. And if we want to continue to be spoilt for choice, we have to vote with our dollar. 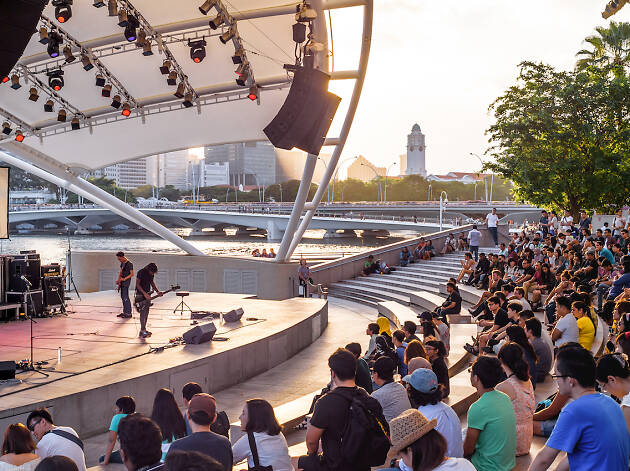 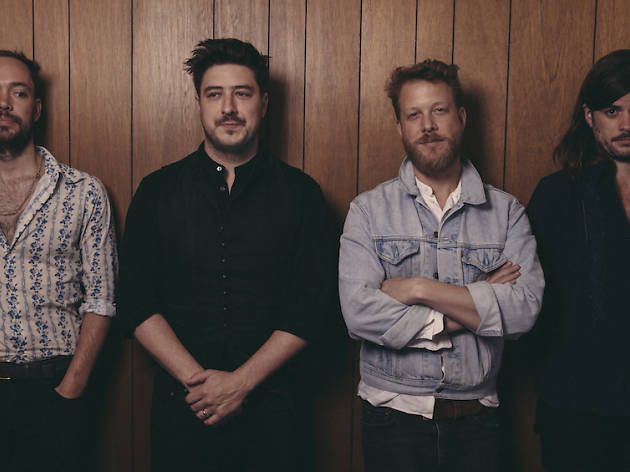 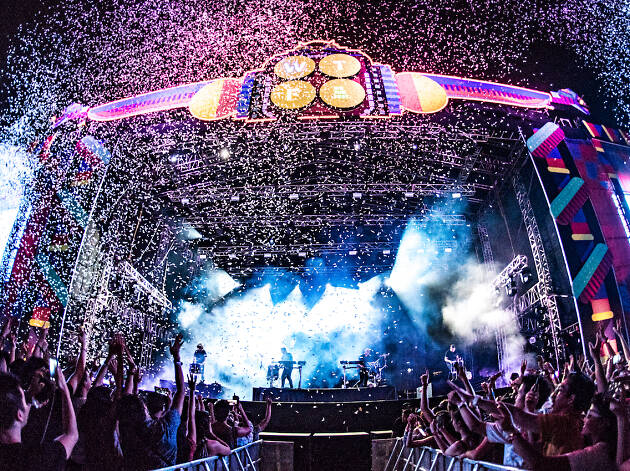