Archie 100: A Century of the Archibald Prize 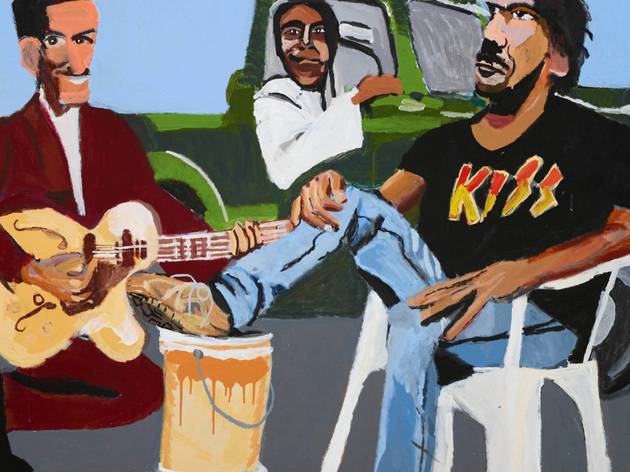 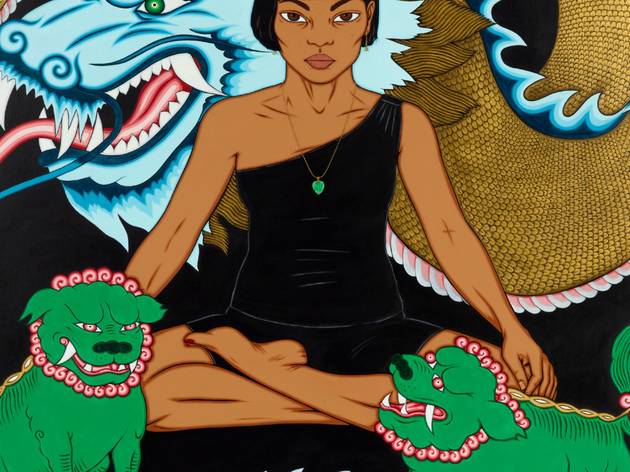 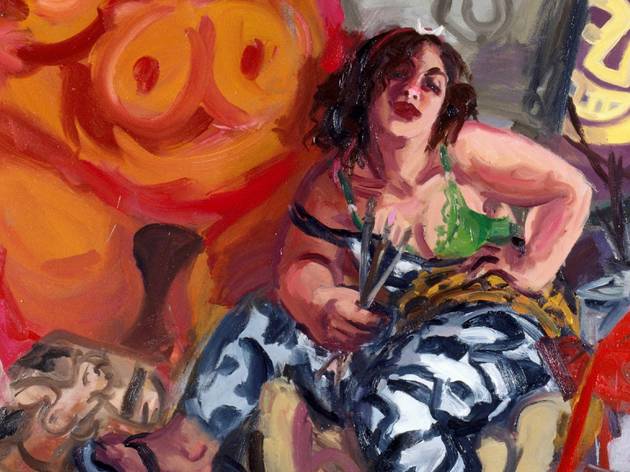 Australia’s most prestigious art prize is hitting a major milestone this year, having presented a staggering century’s worth of portraits, including celebrities, politicians, artists, sports stars and ordinary folk.

Home venue, the Art Gallery of New South Wales, will mark this glorious centenary with blockbuster exhibition Archie 100: A Century of the Archibald Prize. Tracing the changing face of the nation by presenting some of the most memorable portraits from across the years, the show also delves into the backroom drama, warts and all. You’ll be able to find out juicy goss on all the controversies, triumphs and near misses from the past 100 years.

Exhibition curator Natalie Wilson, who heads up Australian and Pacific art at the Art Gallery of NSW, had a tough task on her hands in putting together this landmark show. North of 6,000 portraits have been presented for consideration during the Archibald’s esteemed lifetime. Somehow she’s managed to whittle the field down to just over 100 highlights. They include Vincent Namatjira’s self-portrait, presented two years before his win for depicting sporting hero Adam Goodes; John Bracks’ 1969 pink-jacketed take on Barry Humphries as alter ego Dame Edna Everage; and Wendy Sharpe’s 1996 self-portrait posing as Diana of Erskineville.

“Each portrait selected for Archie 100 offers an exciting glimpse into a specific moment in time,” Wilson says. “Together, these works uncover changes in society in engaging ways, enabling people to experience how artistic styles and approaches to portraiture have changed over time. Visitors can expect to discover stories of renowned identities from the past century, magnificent portraits of intriguing characters whose names have today been forgotten, and works that have not been seen in public since first being exhibited in the Archibald Prize.”

You’ll also be able to watch Wilson’s journey through the Archibald's past in a three-part doco series to air on the ABC this June, co-hosted by art lover and acclaimed actor Rachel Griffiths.

All about art? Check out our guide to the best exhibitions this month.