Masters of Modern Art from the Hermitage 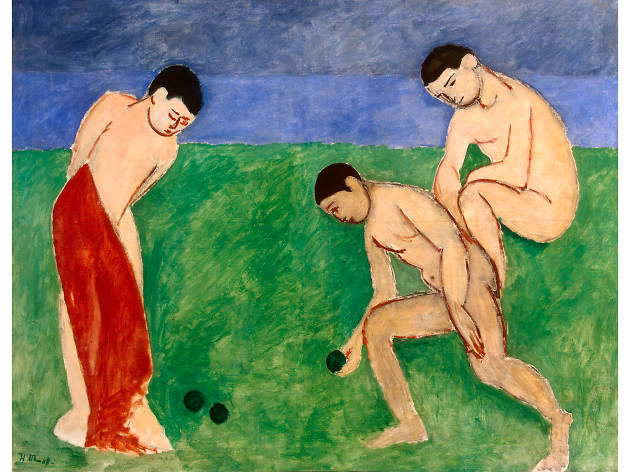 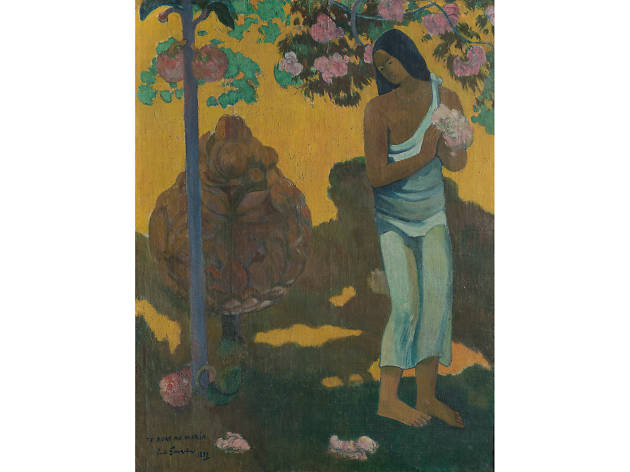 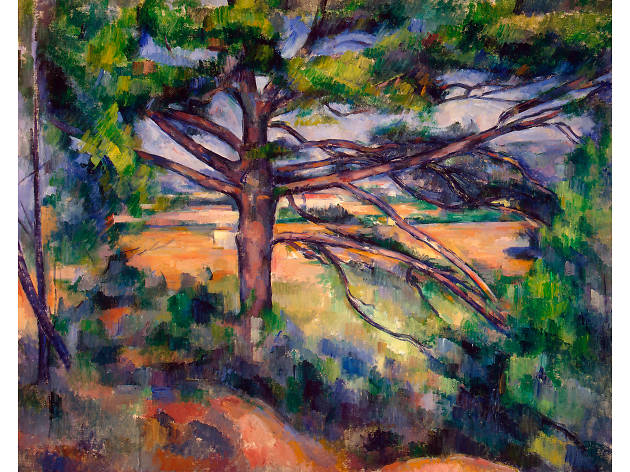 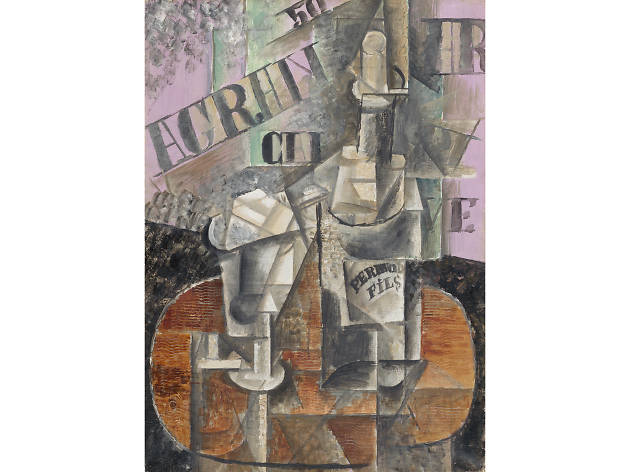 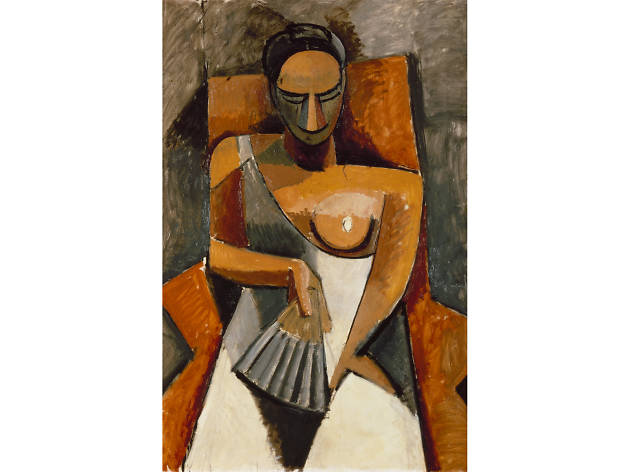 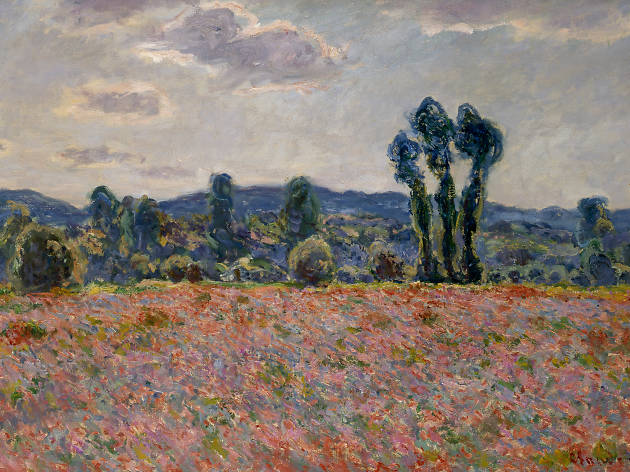 This summer blockbuster comes straight from St Petersburg, with paintings by Monet, Picasso and Matisse

The Art Gallery of NSW's Rembrandt and the Dutch Golden Age attracted 130,000 people last summer, showcasing works from the 17th century held by Amsterdam's Rijksmuseum. For this summer (2018-19), the AGNSW is travelling east and skipping forward a few centuries with 65 paintings from St Petersburg's Hermitage Museum.

There are more than 3 million items held in the Hermitage – and most aren't on permanent display – so picking works for a single exhibition is a bit of a tough ask. But this exhibition, called Masters of Modern Art from the Hermitage (October 13 to March 3 2019), focuses on works from the late 19th century and the early 20th century, showing the evolution from impressionism to modernism. And we're not getting dusty and forgotten works from the gallery's store spaces: almost all are currently on display at the Hermitage. (AGNSW director Michael Brand says you might want to delay any trip you may have planned to St Petersburg from October through March if you're wanting to see modern art – many of the Hermitage's best works will be in Sydney.)

There are eight works by Picasso, including his 'Woman with a Fan', and eight by Matisse. There's also work from Monet, Cézanne, Kandinsky and Gauguin, and one of Russian artist Malevich's highly influential 'Black Square' paintings. The exhibition will have a strong focus on French art from the 1910s, when Russian collectors Sergei Shchukin were Ivan Morozov collecting the most groundbreaking modern art in Paris. The exhibition celebrates those artists who subverted and rejected the centuries-old expectations of the art world.

The Hermitage Museum is the second largest art gallery in the world, just behind the Louvre. It was founded by Russian Empress Catherine the Great in 1764 and has been amassing an impressive collection for more than 250 years, growing from a single building to a six-building complex and evolving along the way.

The exhibition is partly down to AGNSW director Michael Brand's ties with the Hermitage; he's served on the museum's International Advisory Board since 2009.

Check out these seven essential masterpieces at the exhibition.