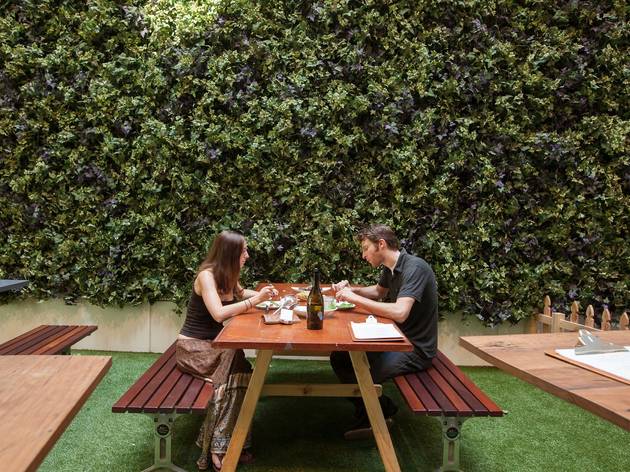 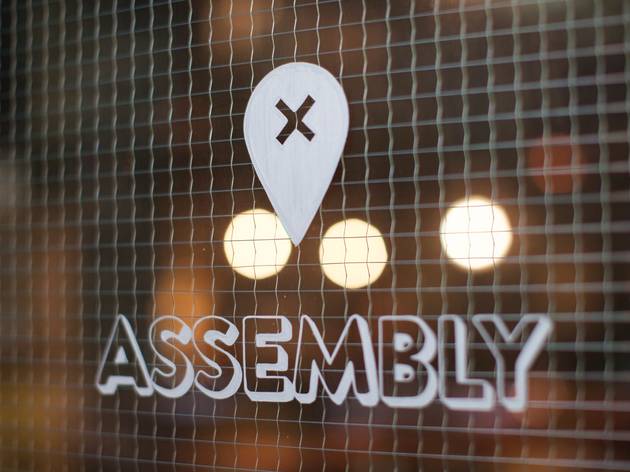 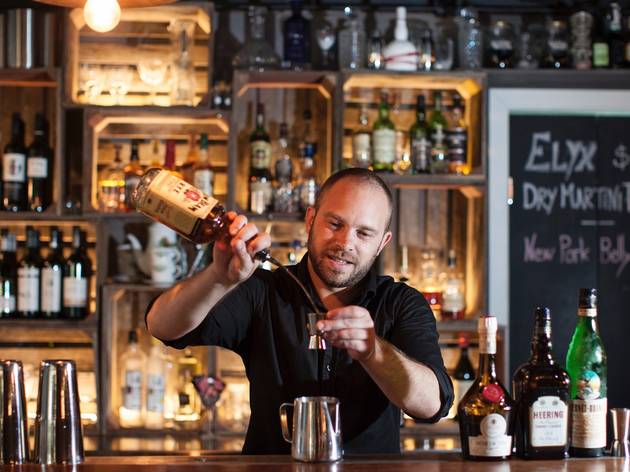 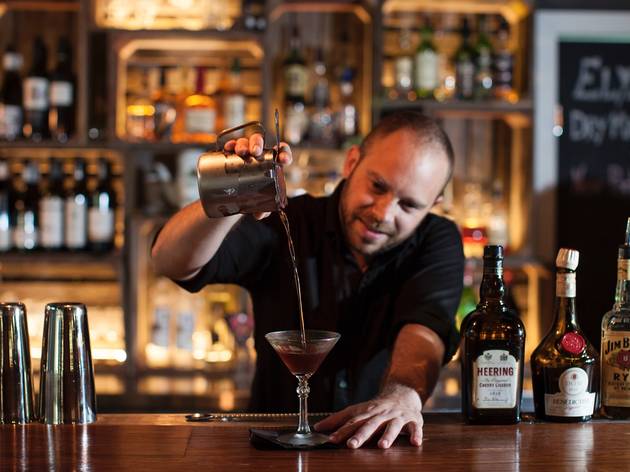 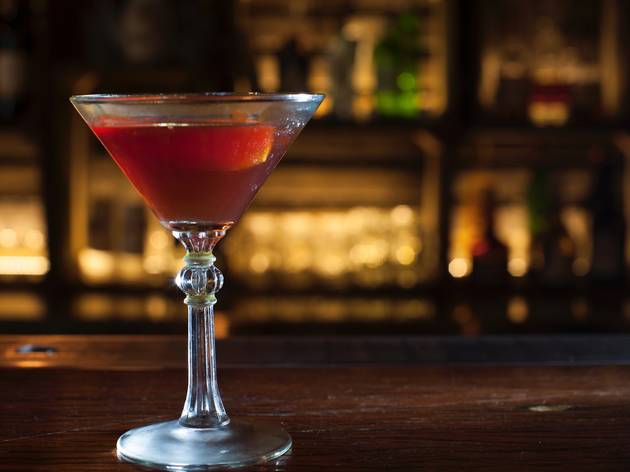 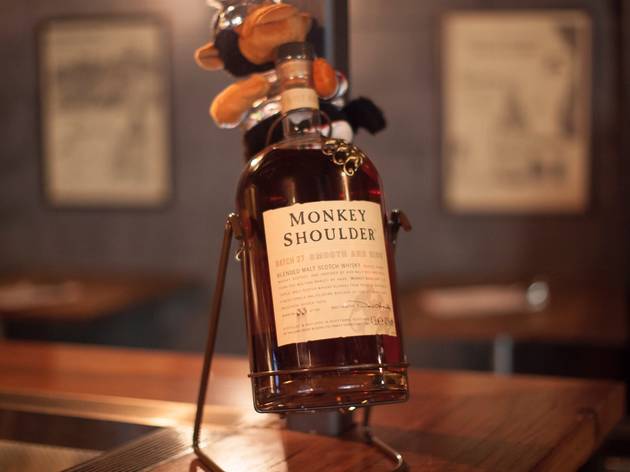 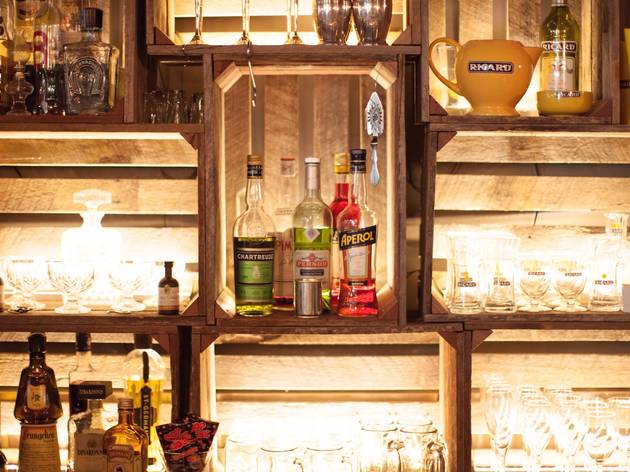 In case of fire, assemble at the designated meeting spot. In case of thirst, go get cocktails at Assembly. You might not expect an ace bar to be hiding down on the lower ground floor of what is ostensibly a hub of Asian cheap eats, but the buzzy precinct behind the KFC on the corner of George and Bathurst Streets has many secrets. Not only can you get a kooky soft-serve in a halo of fairy floss from Aqua S; a fragrant char kway teo from Sedap Malaysian Kopitiam; and a king’s ransom in rice paper rolls from Miss Chu – there’s booze too. This must be what heaven is like.

When something gets an award everyone wants to get involved – especially if it’s delicious. Sullivans Cove French oak barrel-aged single malt sold out after they won a world whisky award in 2014, and people are still queuing for a taste of the mandorla affogato gelato from Cow and the Moon. And at Assembly you can order a stack of award-winning cocktails. The Linda Russian, crowned by a 2014 Stoli comp, proves you don’t need an ingredient list a mile long to make a good drink. Almond syrup is an excellent foil to the zingy punch of fresh pineapple juice – and with a glug of vodka in the mix you’ve got a summer refresher that demands an encore.

The up’n’go qualities of a Vodka Espresso are perfect fuel before a gig over at the Metro, but these guys have chucked out the vodka and are shaking up rum, Frangelico, Kahlua and cold drip coffee, and the results are excellent.

There are a ridiculous number of dining options out in the mall, but we’re happy as Larry with a plate of super crunchy, sesame-crumbed chicken strips swiped through a mild aioli. Or maybe dinner ends up being bowls of complimentary buttery popcorn. Your call.

There’s always been a dearth of quality bars between Town Hall and Haymarket, but Assembly is here to plug the gap and finally give us all a solid spot for pre-drinks. They even take reservations so it’s the perfect spot to gather the troops and fortify for the night ahead. And if you don’t make it out of the bar, we won’t blame you. It’s a good time staying right where you are.