Bars Rozelle
Recommended
4 out of 5 stars 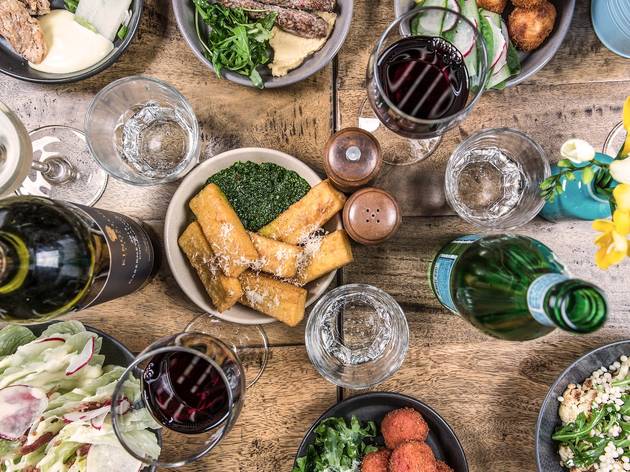 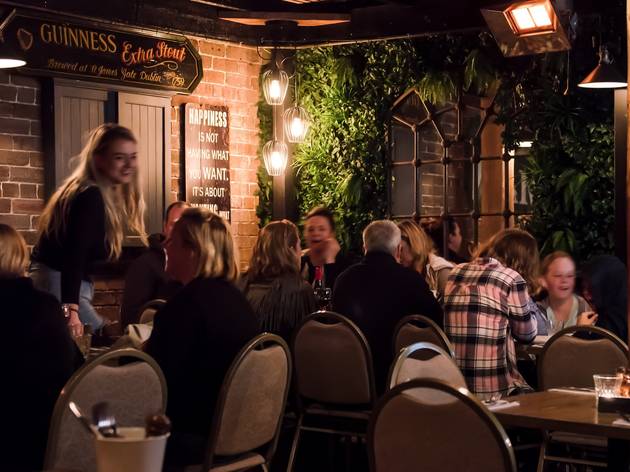 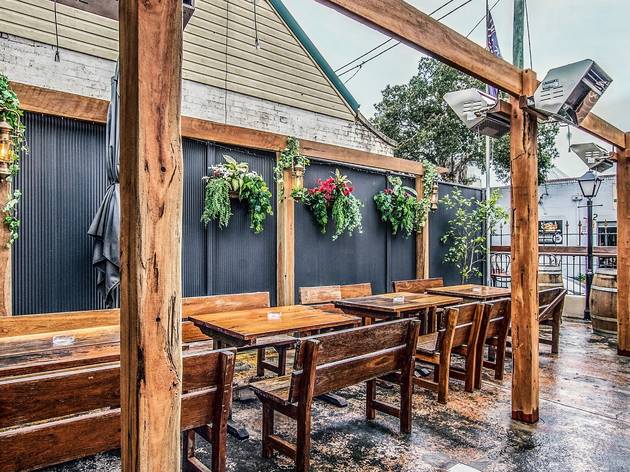 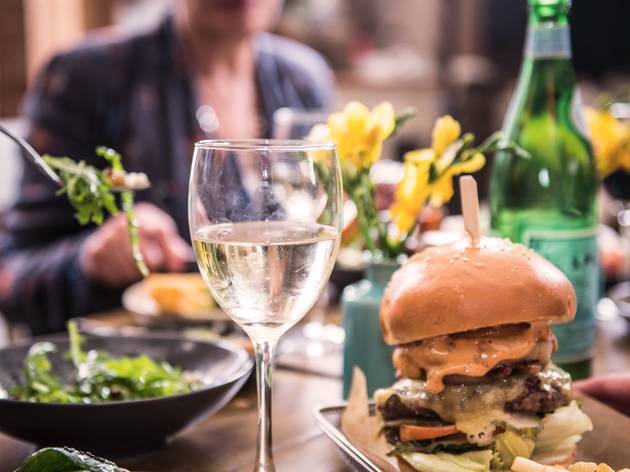 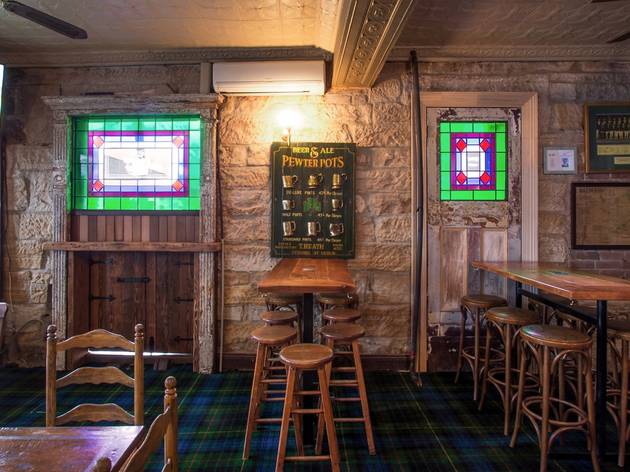 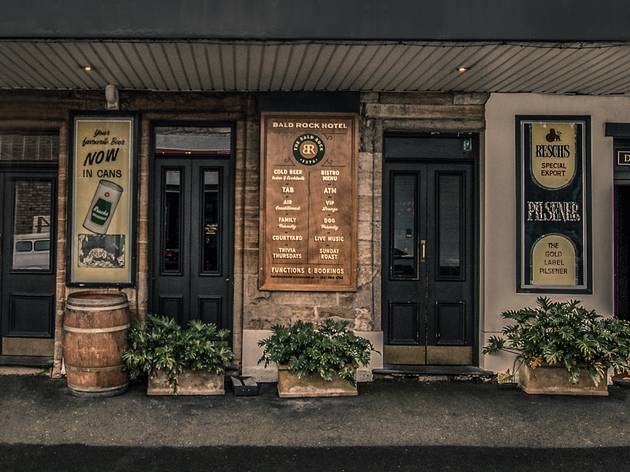 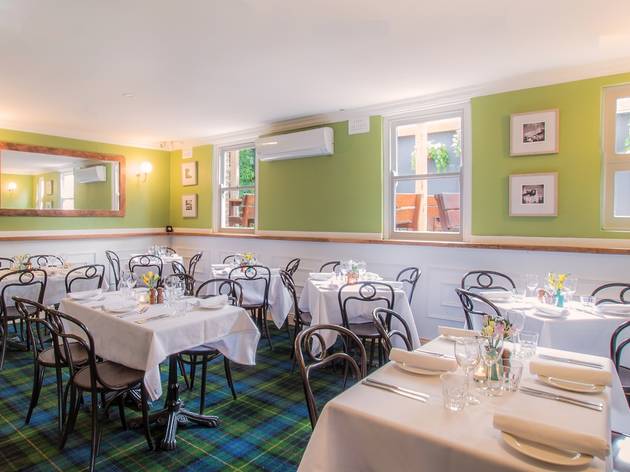 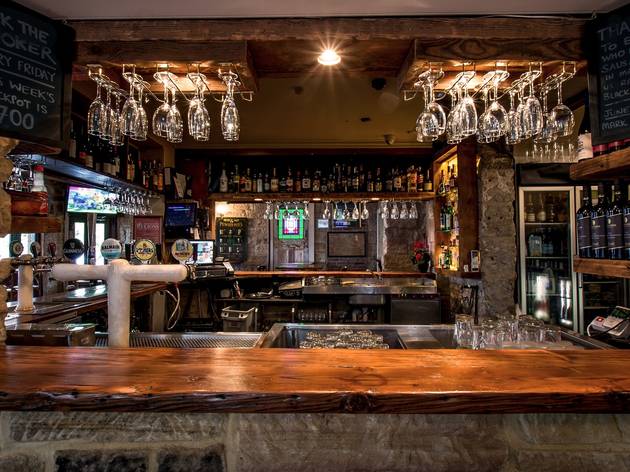 There are plenty of pubs in Sydney that had their character forcibly removed sometime in the 90s when sports bars were in vogue, and there’s a few more than that didn’t have much to begin with. In those cases it’s not about reviving the hotel; you’re starting from scratch with the same liquor license. But when it comes to the excellent collection of historic boozers that populate the back streets in the older areas of our city, we want to fix what’s broken, boring or sub-par and leave everything else right where it is. Which is precisely the approach taken at the Bald Rock Hotel.

This compact pub harks back to the working days of White Bay when wharvies and power station staff needed an after work drink. The main bar is constructed from the kind of heavy sandstone blocks that would be comforting in an apocalyptic siege; there’s a beer garden to one side, and between them is a dining enclave with proper table settings.

Not a sniff of a theme to be had here – vintage booze advertisements are still the major decorative feature. On tap you’ve got Reschs, Bulmers, New, Guinness, Carlton, Fat Yak, Peroni and Pure Blonde, with Balmain Brewing Company’s golden ale the sole nod to craft brews. It’s a compact list but it covers the bases. The big changes here are in the kitchen and the attitude.

What used to be a bit of a blokey spot has expanded their welcome. In addition to the footy, they host trivia on Thursdays and live tunes on a Saturday night – plus they’re dog friendly. The menu changes regularly but you can count on a pub sandwich at lunchtime and a juicy minute steak atop a pile of skinny fries that do a top job of soaking up the mix of garlic butter and pan juices on the plate. If they’ve got the beef pie on the menu it’s also worth a go, especially because they rich up the gravy with cheese.

We’re big fans of this little hobbit pub because they made changes where they were needed and left the character of the place intact.