Frankie's Pizza by the Slice 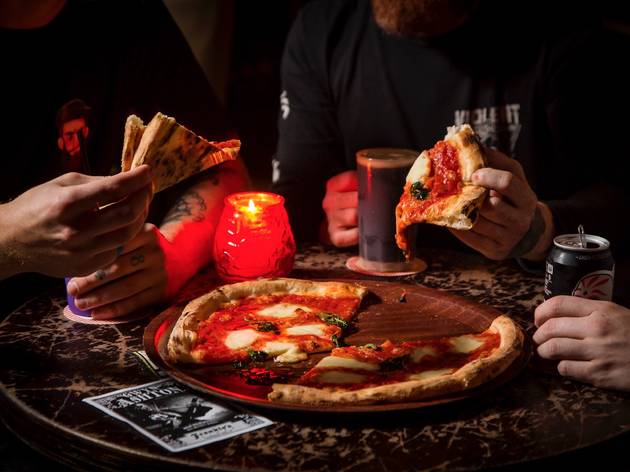 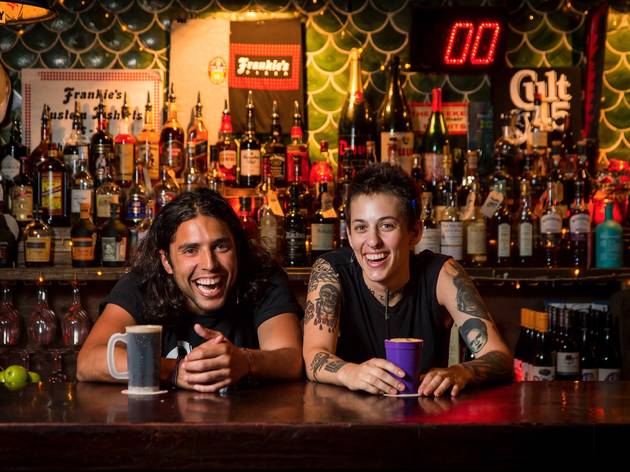 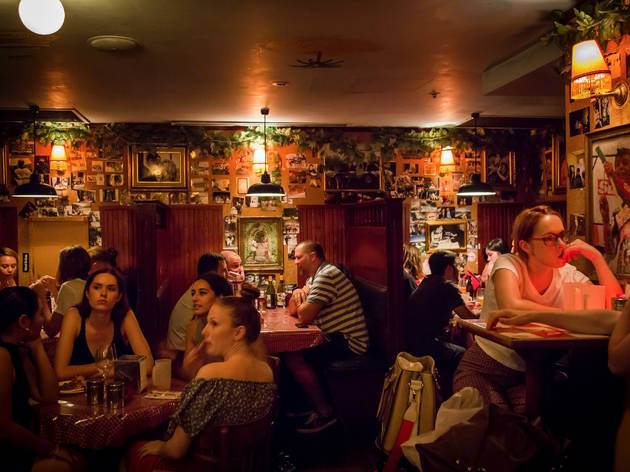 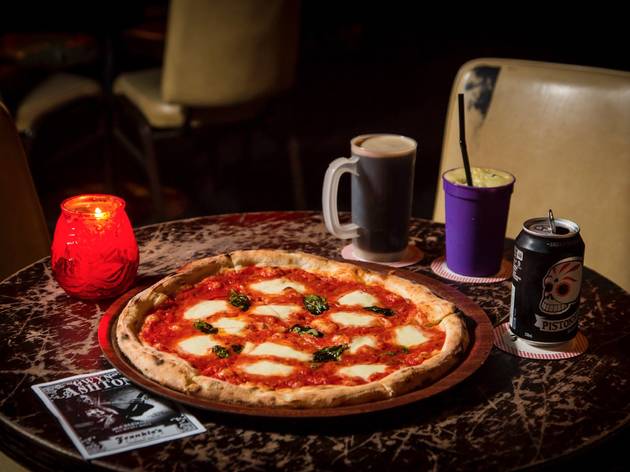 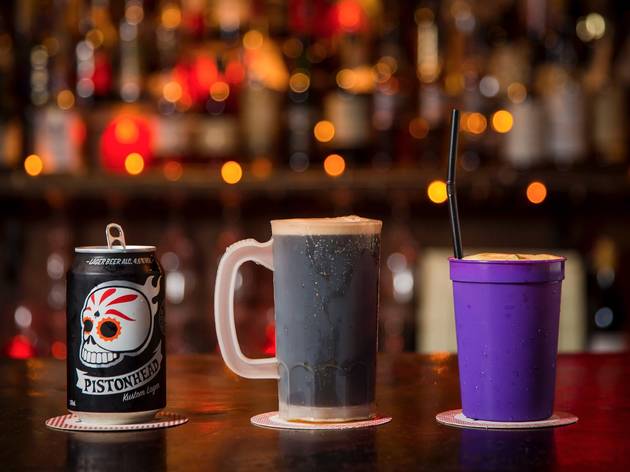 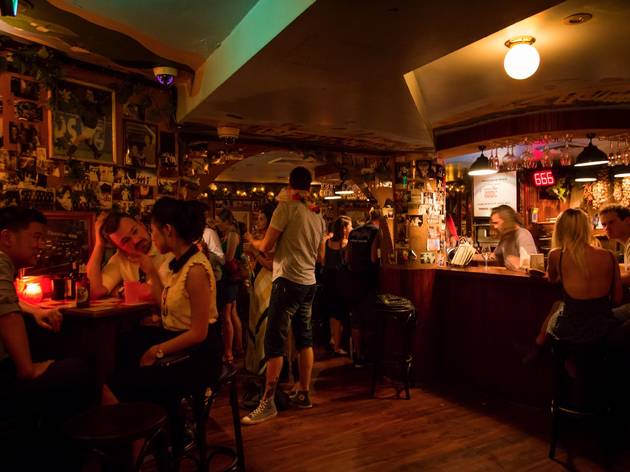 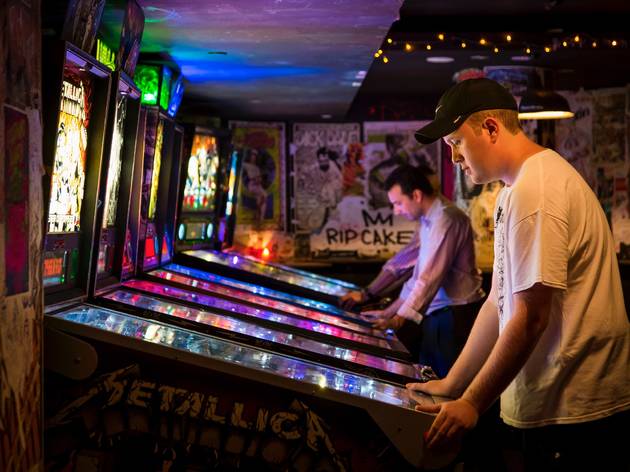 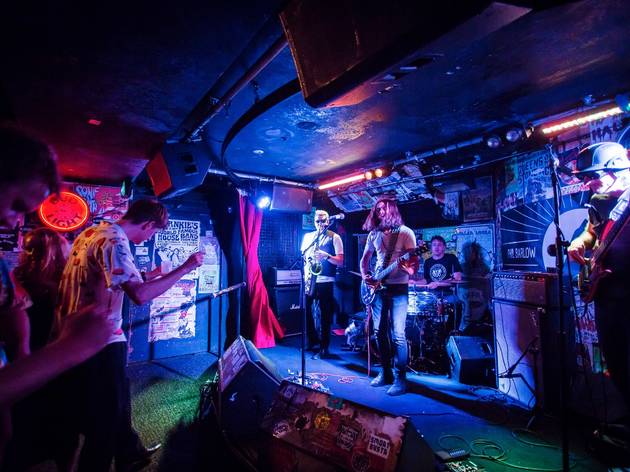 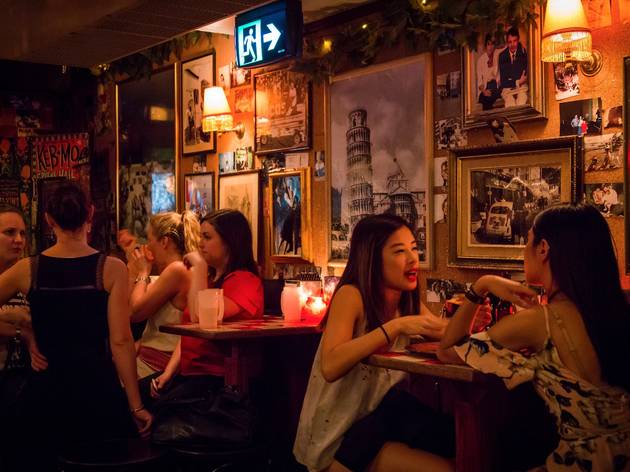 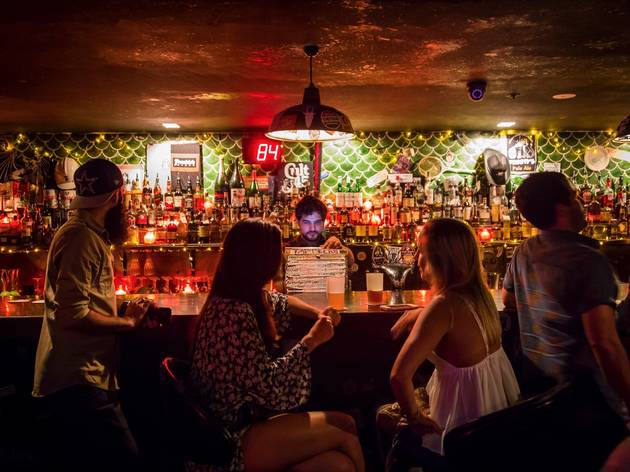 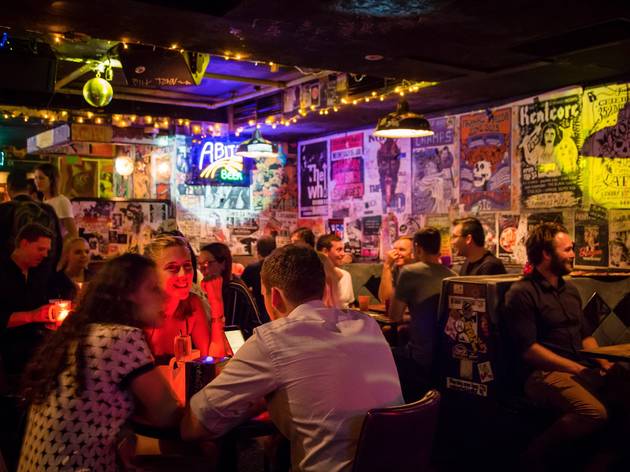 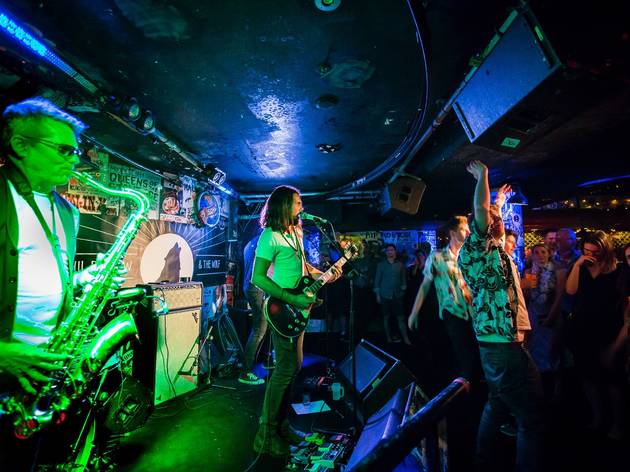 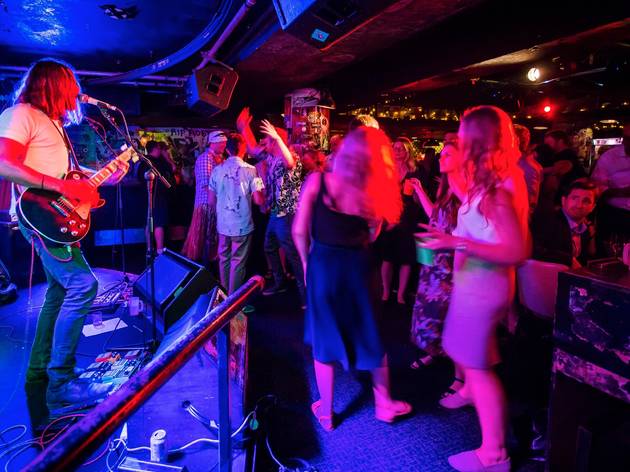 The heart of the business district is not where you’d expect to find an underground heavy metal pizza party, but Frankie’s Pizza by the Slice doesn’t much go in for the expected. The front room feels like a pizza parlour from a movie set, but it’s more Ninja Turtles than Sopranos. There are postcards and old photos tacked to the walls; red and white tablecloths and candles in bottles; and they sure can bake the heck out of a pepperoni pizza. They’ll also sell you a slice of whatever is hot for $6 – a night here is one you should prime for.

Through the looking glass, or rather through the saloon doors, is Frankie’s dark side – no trace of the good Italian boy making red sauce just like nonna used to. The bar and band room is where the spirit of rock has holed up since being ousted from the likes of the Annandale and the Sandringham (Vale, old friends).

The walls are plastered in gig bills, there’s a row of pinball machines up the back and it’s the kind of bar where it’s only safe to serve drinks in plastic glasses – moshing and cut feet do not go well together.

They’re open until 3am, seven nights a week, which means Mondays can redeem themselves with a set from the famous house band, a frozen Margarita and a tin of Pistonhead lager. Tuesdays is for karaoke, which is followed by two nights of live gigs at the heart of the working week. Fridays and Saturdays hit peak party, but there’s no rest for the wicked on Sundays – just more live bands.

If you’ve come for the mixology, your Google Maps is broken – try further down the street. This is the place to sink beers – tinnies over plastic – or if you want to stoke the inner fires with the demon drink, try squeezing into the concealed whisky room past the stage after 9pm. They’ll even do you a rum and fresh apple juice if you fear sudden-onset scurvy, but that’s not very rock’n’roll now, is it?