Bars Leichhardt
3 out of 5 stars 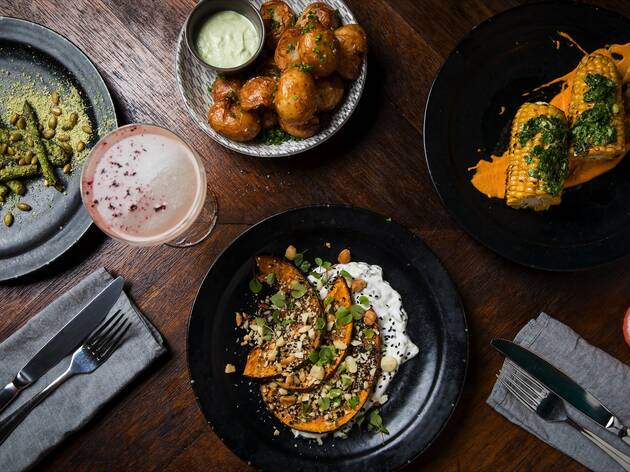 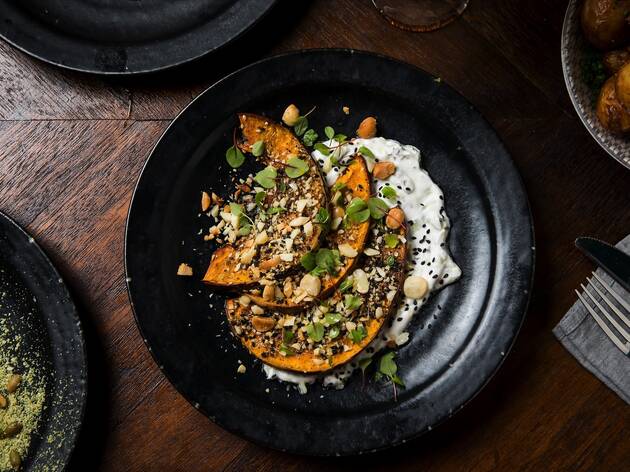 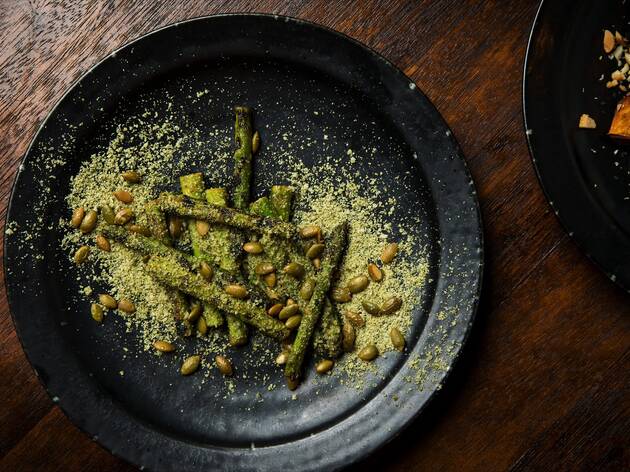 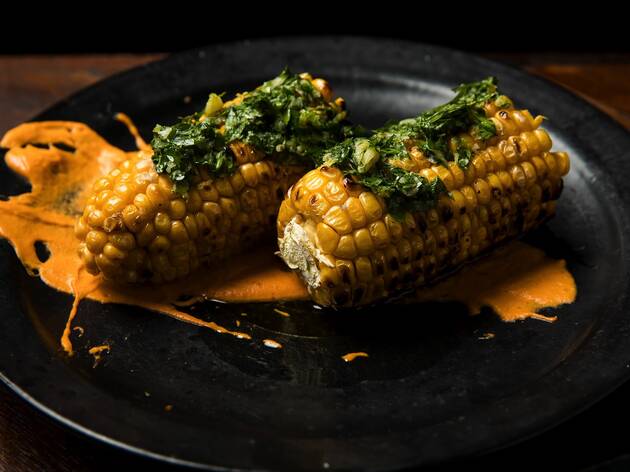 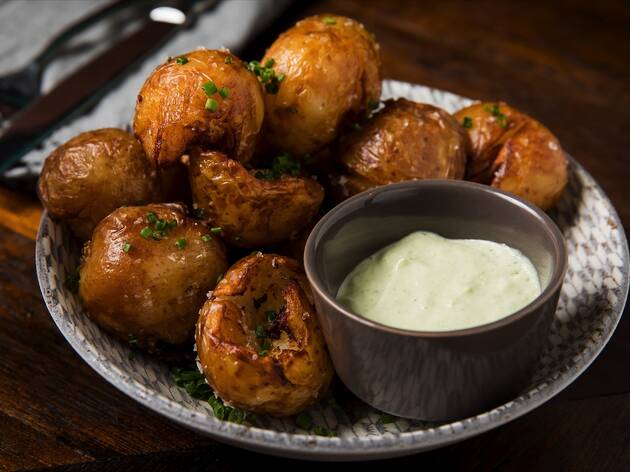 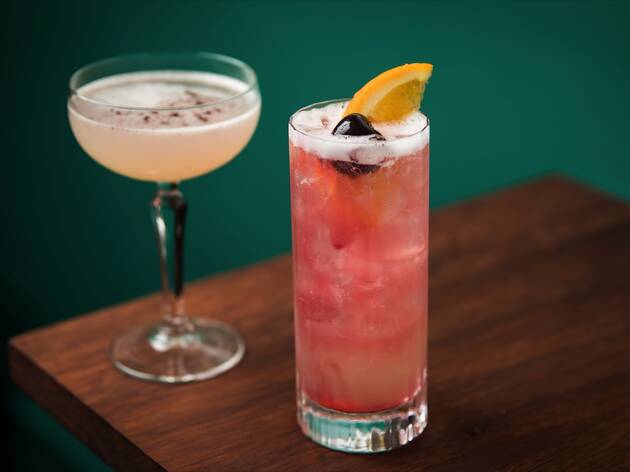 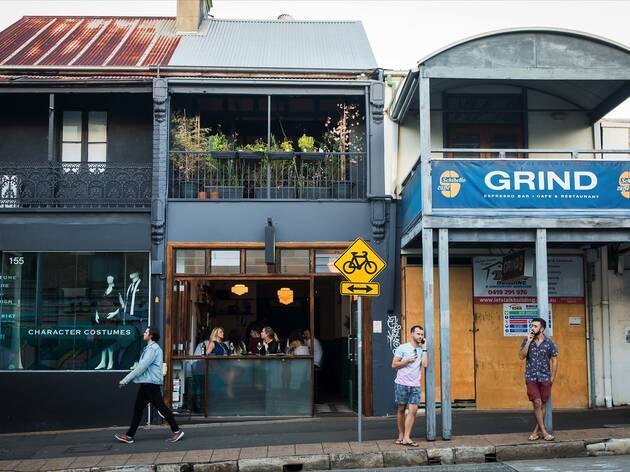 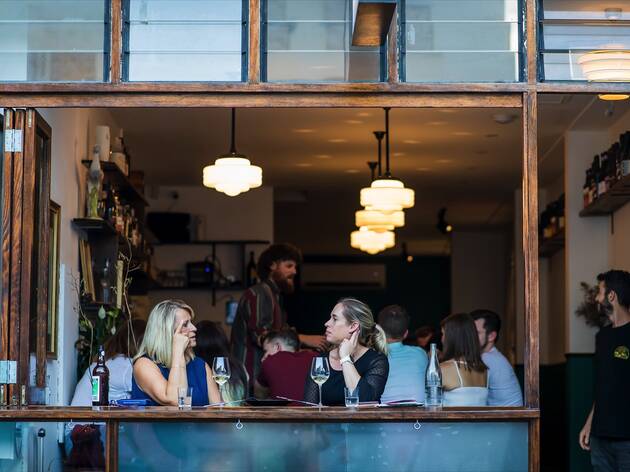 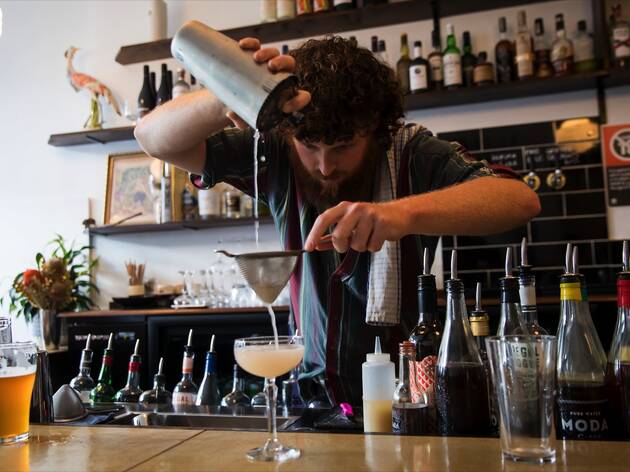 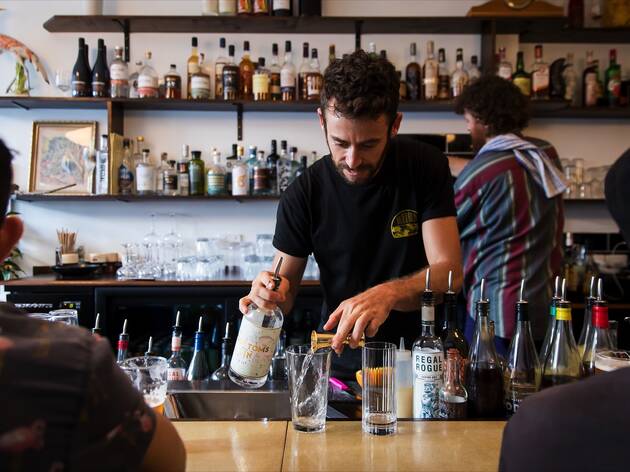 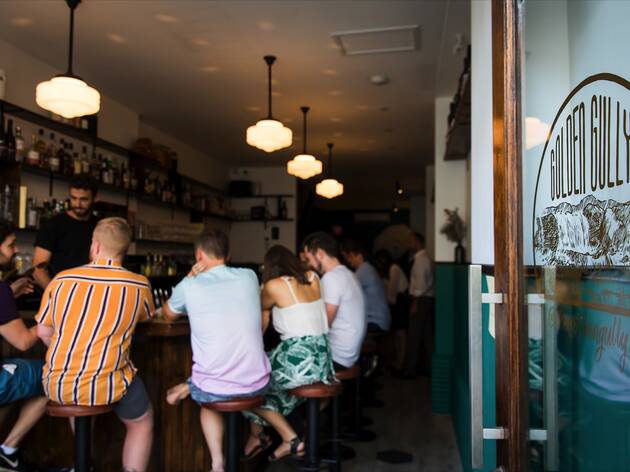 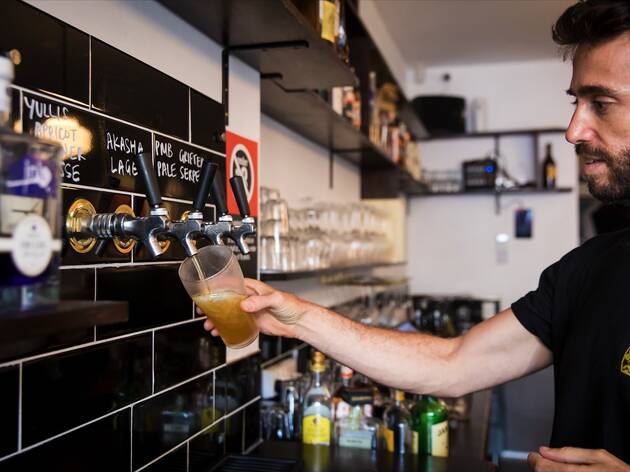 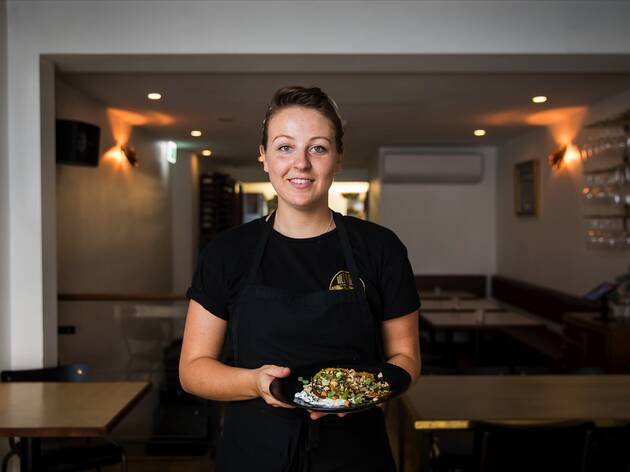 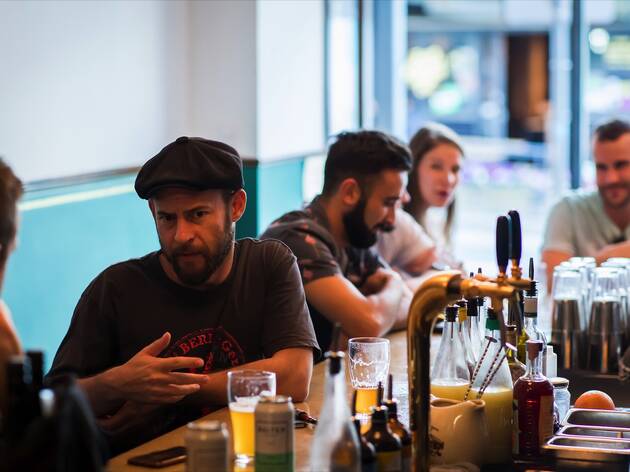 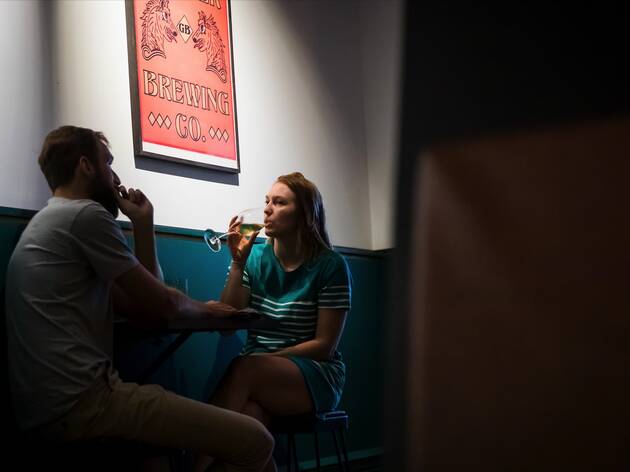 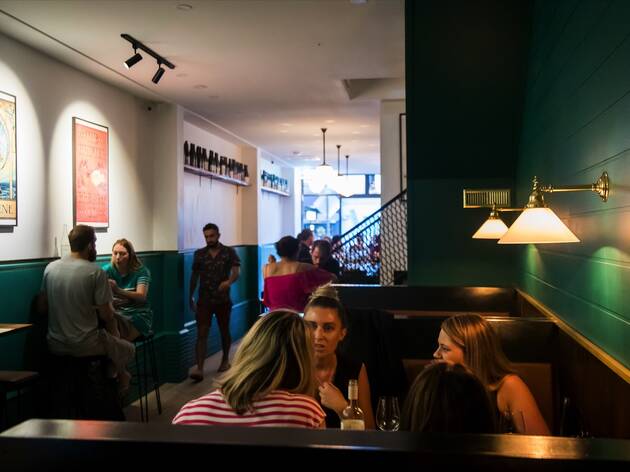 Leichhardt gets a true-blue neighbourhood bar it deserves

“It’s really weird, but pretty exciting”, our chipper waitress tells us. She’s referring to a dish of charred, salt-brined pineapple, dusted with chilli and resting on a ricotta-like macadamia cream. It’s not exactly something you’d expect to see on the menu at your neighbourhood bar. But, then again, Golden Gully isn’t exactly the neighbourhood bar you might expect.

There’s the neighbourhood, for starters. Leichhardt is not the first suburb that comes to mind for cutting-edge drinking. Glebe might have felt much the same back in 2011, when Dynn Szmulewicz opened the Little Guy. Whether this comparably slender, two-storey small bar – his second venture, and first with longtime Little Guy barman Daniel McBride – sets off a ripple of similar openings in the surrounding area remains to be seen. We’re only two months in, but so far things look promising.

The duo has gone all-out Australiana here, but in a way that doesn’t feel hokey or contrived. Think emerald-green wainscoting and stylish gold light fixtures, dried natives in vases, vintage-looking posters from nearby breweries and framed black-and-white photos of the bush. And with the exception of some backbar essentials and ever-changing ‘guest wines’ from further afield, all the booze is home-grown, too.

It’s that rare, democratic drinks list suited to every palate and pocket without sacrificing its point of view. Tinnies from the likes of Balter, Young Henrys and Hop Nation make up the lion’s share of the beer selection, but there’s Akasha lager and a seasonal Grifter release on tap, and wild ale longies from Marrickville’s Wildflower Brewing & Blending, too. By-the-glass wines play a straighter bat, so seek a bottle should alternative varieties or names like Frederick Stevenson and Yetti & the Kokonut excite you.

The almost entirely vegan menu (by ex-Alibi chef Emma Evans) is a bold move, more in-line with the (still casual) sit-down, table-service experience upstairs than down below. It’s a concept you want to cheer for, brought to life by independent operators you want to get behind. Sure, some more wine bottles and pickle jars on the shelves would make the place feel more lived-in. Yes, the flicker of a few candles might make the far end of the downstairs bar more inviting. Considered as a whole, though, the idea is so strikingly simple and so endearingly executed, it’s weird no one thought of it sooner. Really weird, in fact – but pretty exciting.