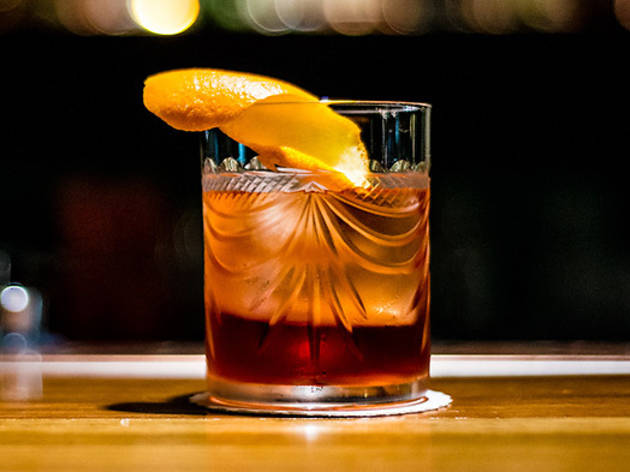 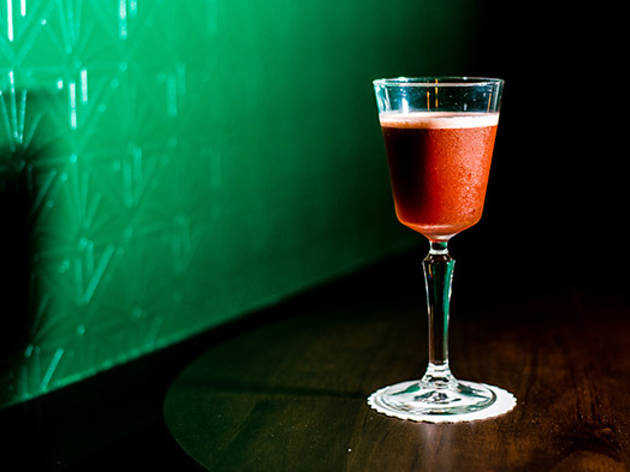 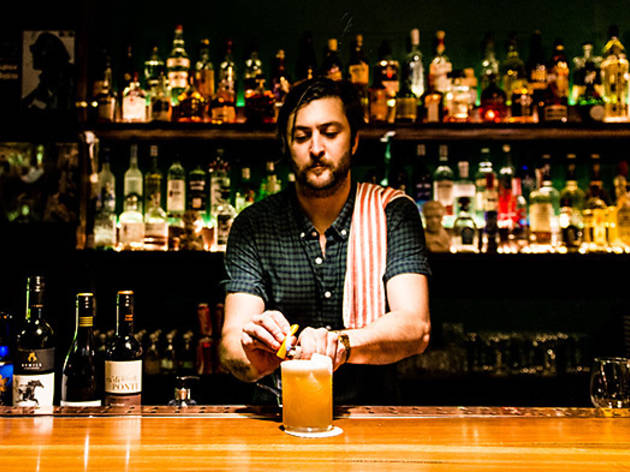 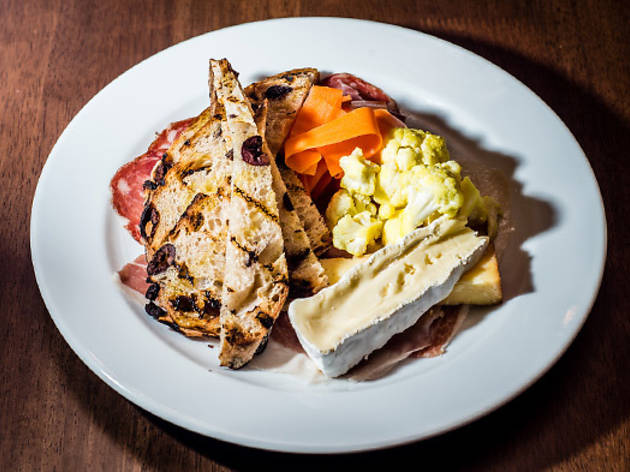 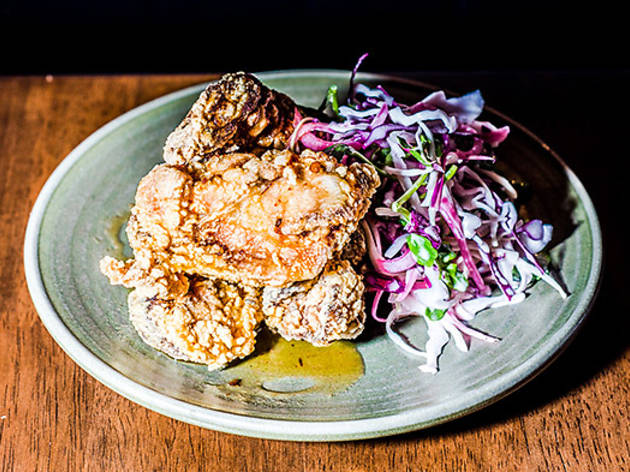 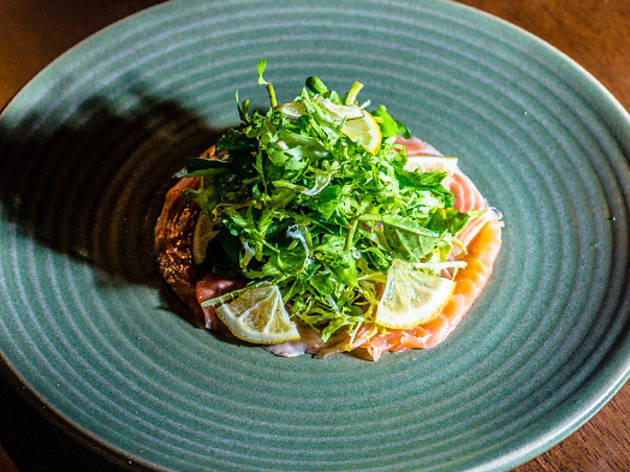 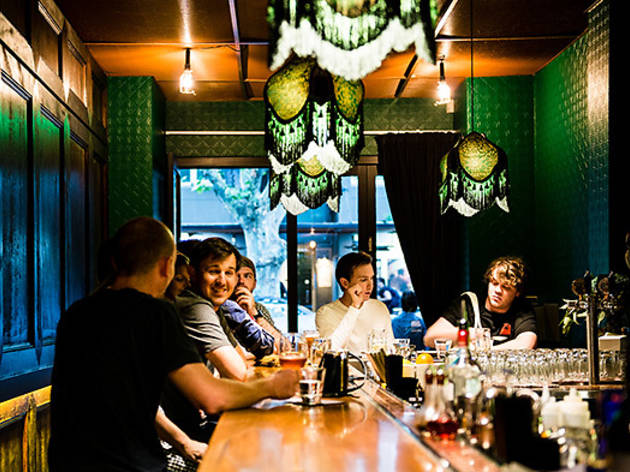 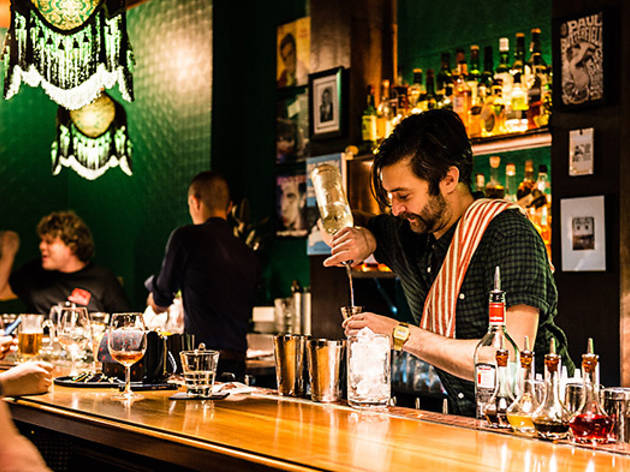 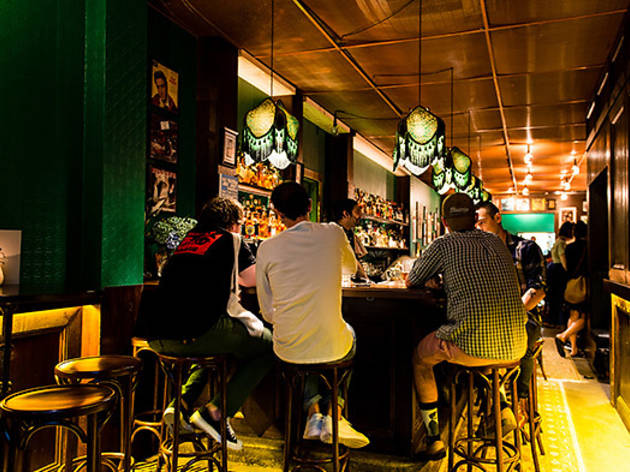 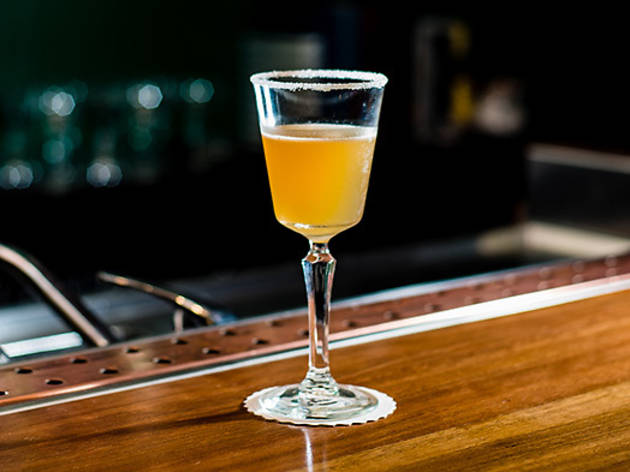 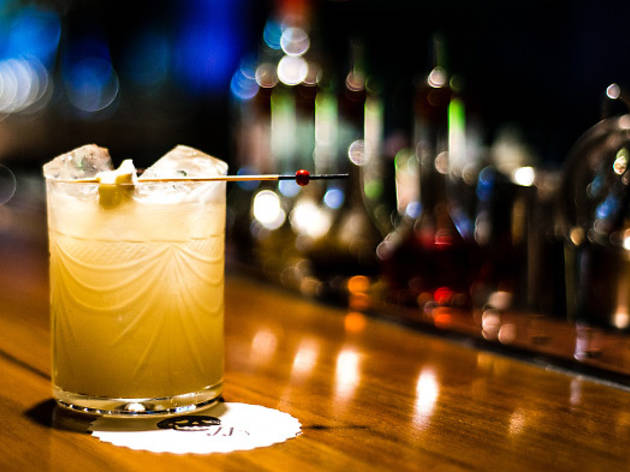 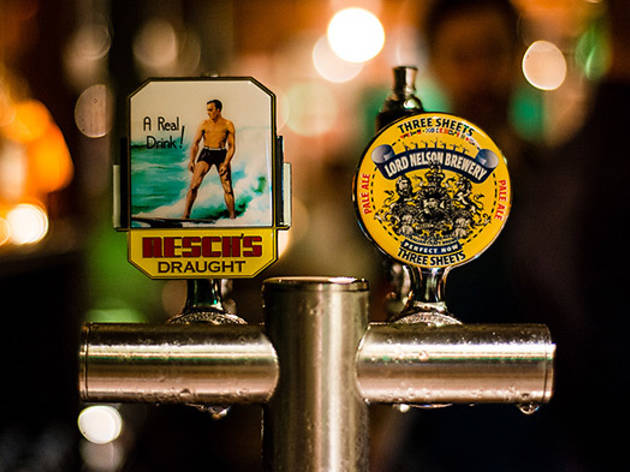 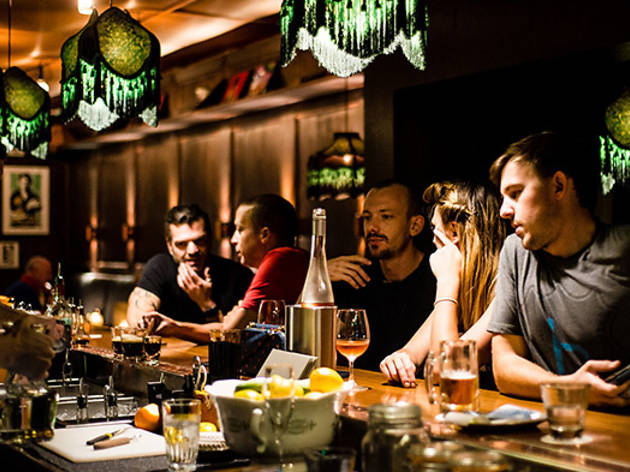 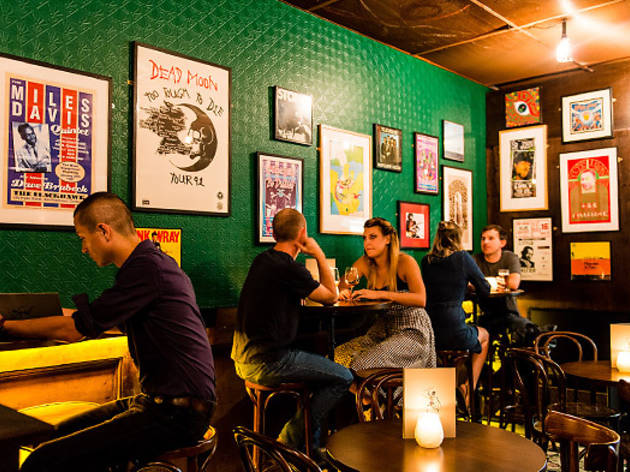 This Potts Point nightspot is not a party bar, which is exactly why we like it

It’s about damn time we got a good news story out of Kings Cross. All the closures and silent nights have been a downer, but maybe 2016 can be the year our original party district gets back in the game. Certainly the addition of a cosy, timber lined cocktail bar that keeps the kitchen open late is a positive sign of things to come.

Is the awkwardly narrow entrance to Jangling Jacks giving you flashbacks? It’s because the space used to house Bootleg Bar. But now you’ll be shimmying down along the bar to snake one of the tables up the back for rounds of fragrant, spicy Trinidad Sours and a burger, not brunch.

Or maybe you prefer to post up at the bar – they’re the first seats to go once doors open – and treat your tastebuds to a Nielsen, which is designed to emulate the flavours of a cheeseboard. It sounds weird, but with tequila and sherry providing a smoky, oaky flavour base; pear juice, lemon juice and orange bitters covering the fruit; and a cracker and a little cube of luxuriously creamy blue cheese as a garnish, you do kind of feel like you’ve had the Willy Wonka wallpaper, 18+ version of a cheeseboard. Or you could just order the real thing, which on our visit includes a cheddar and a Manchego.

If that sense of déjà vu is persisting, it’s probably because Jon Ruttan, who owns the bar with his partner, Orlan Erin Raleigh, was previously the owner of Mojo Record Bar. That’s why all the Miles Davis, Muddy Waters and Television memorabilia on the walls and the playlist of Van Morrison, Sam Cooke and the Coasters is making you feel so at home.

We are all for the mega bitters and cinnamon hit in the Trinidad Sour, but for something less complex but just as flavoursome, order up a Mary Pickford – white rum, Maraschino liqueur, pineapple juice and grenadine. It's as rich and smooth as a velvet-clad tycoon.

In spite of its location in the heart of the backpacker district, this place has a locals-only feel. Head here after a show at the Stables Theatre to discuss the performance over steak frites and a Sidecar – Jangling Jacks gets a double high-five for being a dinner option after 10pm that isn’t Mr Crackles (we still love you, buddy).

We've seen some great neighbourhood bars open in Summer Hill, Enmore and Freshwater, and we’re sure as heck hoping the trend continues. There’s no space for the dickheads who are ruining our bar scene in little haunts like Jangling Jacks, and that’s exactly how we like it.