Bars Chippendale
3 out of 5 stars 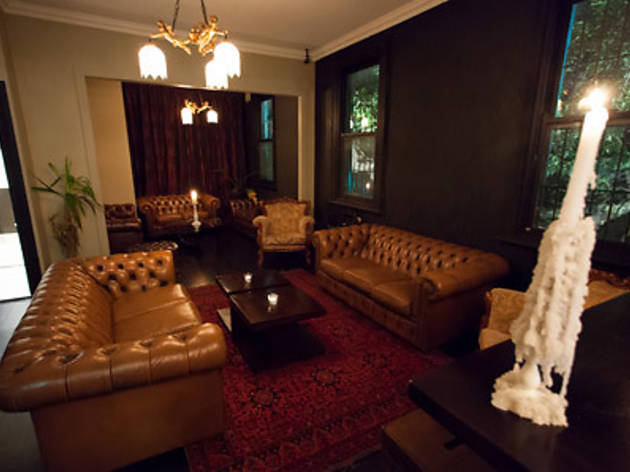 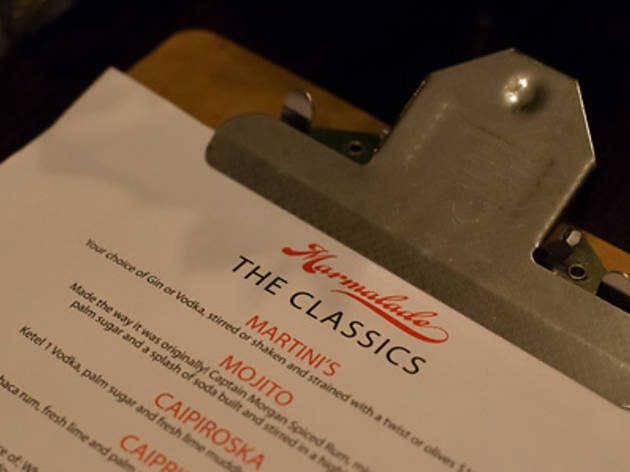 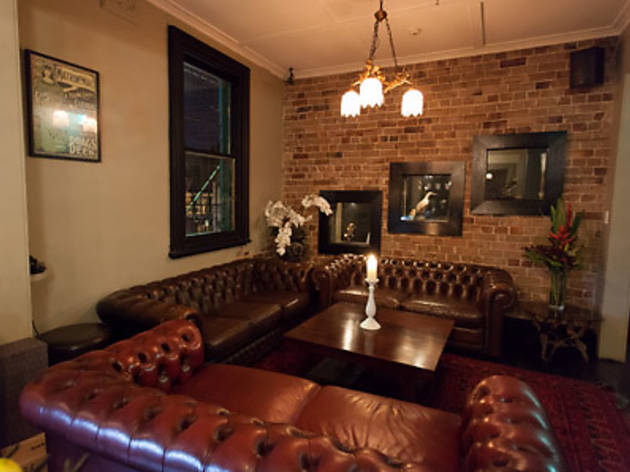 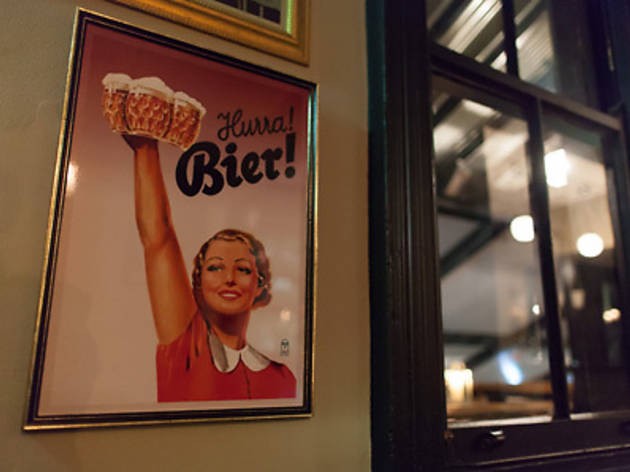 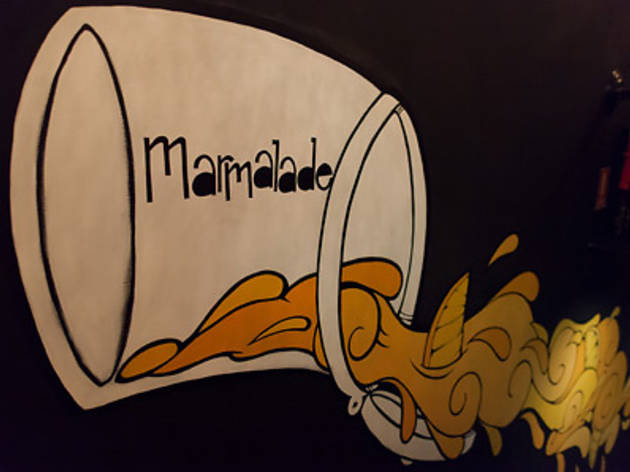 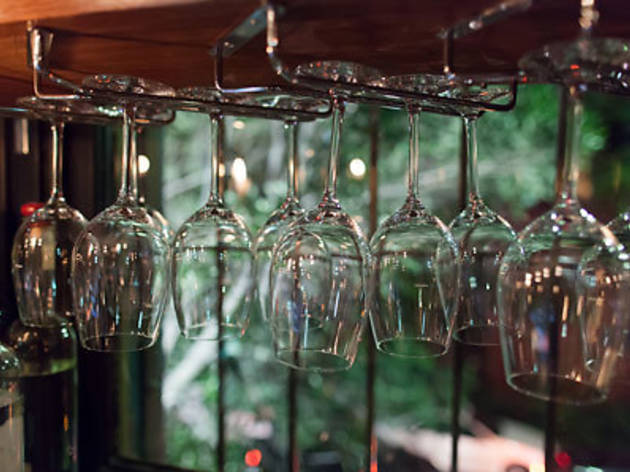 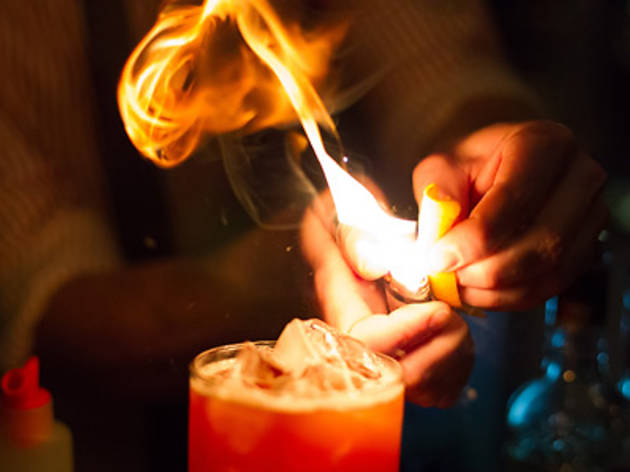 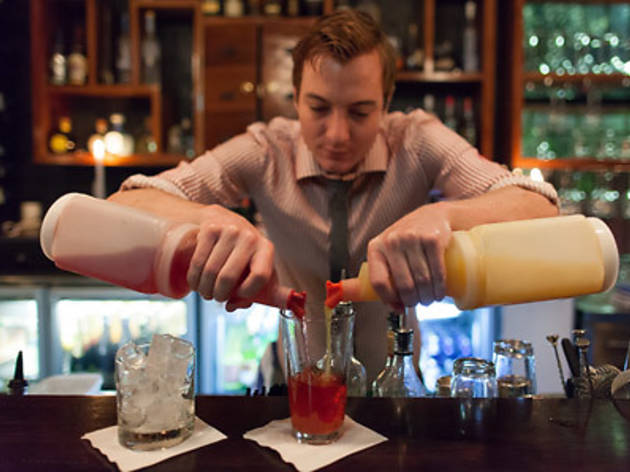 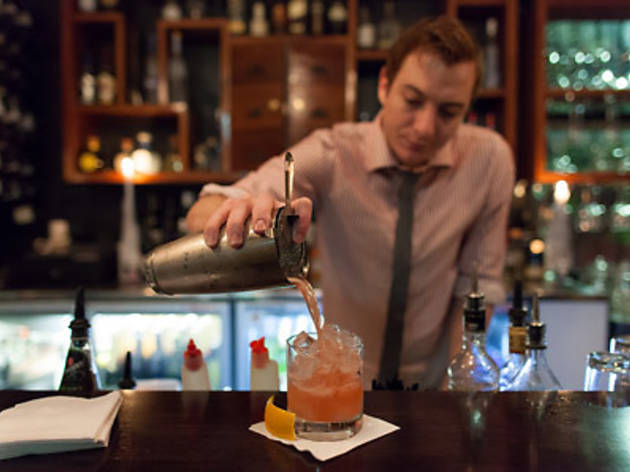 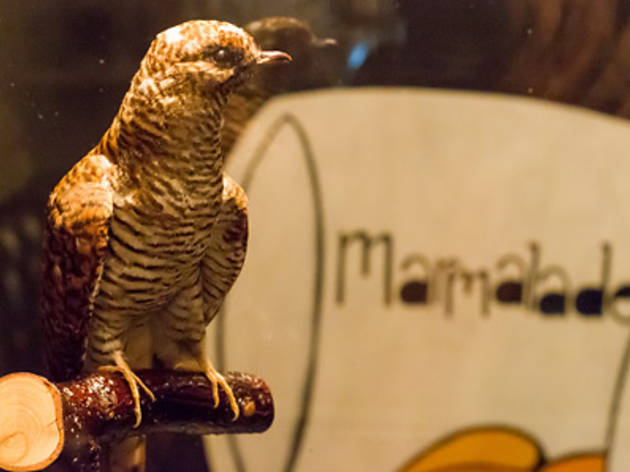 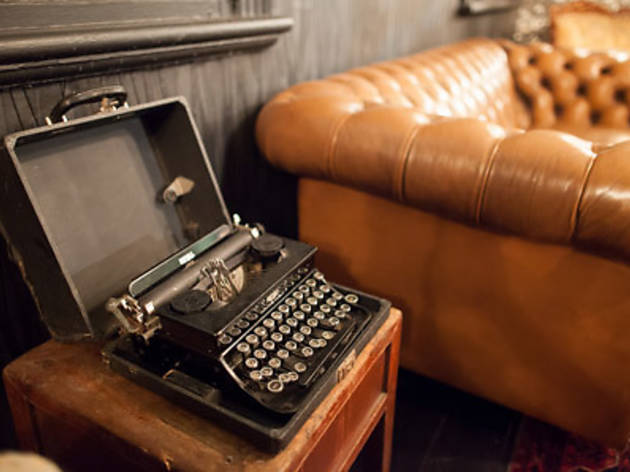 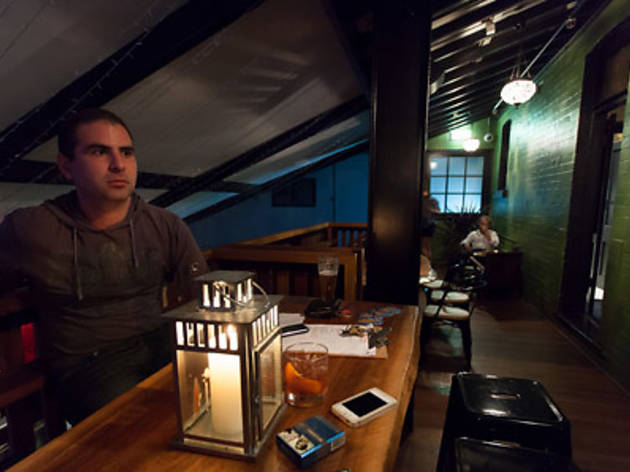 The Rose Hotel has been a landmark in Chippendale for over 100 years, and despite being a little shabby around the edges (a result of being viciously loved, no doubt) it’s stood the test of time and the droves of thirsty uni students that storm its doors week after week. But even the most beloved old boozer needs a spruce up every so often. Which is why the Rose recently unveiled Marmalade Bar – a delicately lit cocktail and wine bar in the upper reaches of the pub that overlooks the sprawl of pool tables and the leafy beer garden below.

Sitting up on the balcony at Marmalade – accessed by a narrow, inconspicuous stairway past a blackboard promising $15 jugs of Pimms and sangria on a Sunday – you get the feeling that you’ve somehow talked your way past security into fancy box seats at the opera. Chesterfield lounges are tucked into corners beside pots of orchids, and there’s a potent Ron Burgundy-esque “rich-mahogany” vibe to the place. That is positively ace in our (leather-bound) books.
The bar-within-a-pub’s main point of difference to the cheap seats downstairs is its wine list and cocktails, which aren’t offered in the main part of the hotel. The wines are approachable and all Australian and while we do appreciate the good smattering of rieslings, we’re not sure the changes between the list downstairs and the one up at Marmalade will be much noticed. That said, the pricing hovers around the wallet-friendly $10 mark.
The cocktails hit the target right on the nose, and they’re what will fill seats night after night, students or no. The Rose Gardener is a short blend of white rum, palm sugar, cloudy apple juice and bitters, mixed like an Old Fashioned (there’s the real deal on the list too, just in case). The rose, marmalade and pink grapefruit Martini is a confection-pink delight that thankfully isn’t as sweet as it looks. The full Rose bistro menu is available up at Marmalade including pizza and a ploughman’s plate of cheeses, seeded bread, pickles, ham and mustard. If only all facelifts were this seamless.