Sandwiched between a medical centre and a dollar store on Penrith’s High Street is a new cocktail bar adding a second compelling reason to visit the Western Sydney suburb after dark, after a quick El Jannah run, of course.

They’ve named this 80-seat bar after Watkin Tench, a British marine officer noted for sailing with the First Fleet and ‘discovering’ the Nepean River. The odd colonial connection is mostly a conduit for the décor, which is themed like a 17th century explorer’s study, and blimey, have they gone all out. We’re talking antler heads, exposed filament globes, taxidermied peacocks, weathered leather banquettes, bell jars for no reason! We can’t quite believe the two hefty vintage volumes (like the ones you still owe Fisher Library fines for) we are handed are there only to house the food and drink menus.

Flip the fusty front cover for a single page of snacks and shareplates that’s both snappy and jumpy – what do you make of a menu that has a charcuterie board listed under battered savs, and lemon and thyme-charred spatchcock adjacent to a frankfurter hot dog topped with liquid cheese? With a kitchen steered by Wayne Jenkins and Rod Parbery, who’ve clocked hours everywhere from regional gem Lochiel House in Kurrajong to the Ledbury in London, best to throw caution to the wind and try it all.

The boerewors hot dog is an undeniably tasty fistful – a basic soft white bun and shredded orange cheese make a nest for a thick and earthy spiced beef sausage – although those familiar with the South African snag might expect a bigger hit of coriander, and we wonder if the addition of chakalaka, a vibrant chilli relish often served with boerewors, could elevate this weiner into a winner. Don’t bother wiping down your hands yet – the roasted corn is sliced into quarters lengthwise so you’re forced eat each smoky, charred segment like a rib, dressed with enough chipotle mayo to seriously compromise your grip.

Don’t go in here expecting inner city portion sizes. Serves are generous across the board but you really start to worry for the owners’ margins when the $39 beef asado materialises as a one kilogram short rib. It’s been barbecued low and slow, with textbook bark on the outside and heart-clenching ribbons of meat and fat on the inside that need only to be forked away from the bone. We’re grateful to see a simple chimichurri on the side, plus enormous, crunchy onion rings that accentuate the ridiculous value of this plate.

Generous cuts turn to generous pours – the cocktails here range in strength from punchy to knockout. The gin-based Drops of Juniper packs in green apple balsamic, juniper and rosemary syrup, lemon juice and egg, resulting in an unashamedly herbaceous number that’s narrowly sweet and tart enough to save it from feeling medicinal. The Dirty Word, which combines mezcal, Green Chartreuse, maraschino liqueur and lime, will please agave purists by staying true to the spirit-du-jour’s flavour profile. For tipples that are a little less loud, turn to the impressive wine list – put together by Dennis Roman (Hubert, Est., Cafe Paci), it’s a thought-provoking set of old and new world drops that’s neither long nor pricey but nevertheless packing in the likes of an organic Antídoto Tempranillo or a Chilean Carménère.

If you’re seeking a quiet date night, or wanting to mull over the Torbreck Shiraz you splashed your paycheck on, perhaps try Mr Watkins on a weeknight. At 8pm on a Saturday the spacious bar is heaving, and leaving dinner feels akin to ghosting a house party. There’s a lot going on: tipsy locals tearing into hot dogs out of paper boxes at the bar; tables snipping away at lemon sole with knives and forks; and groups of bright young things leveling up with mezcal Pina Coladas. The extreme enthusiasm that has greeted this barely month-old bar is a clear testament to how much the area’s been thirsting for a place like this. Whoever said that the suburbs were dead after dark has clearly not met Mr Watkins. 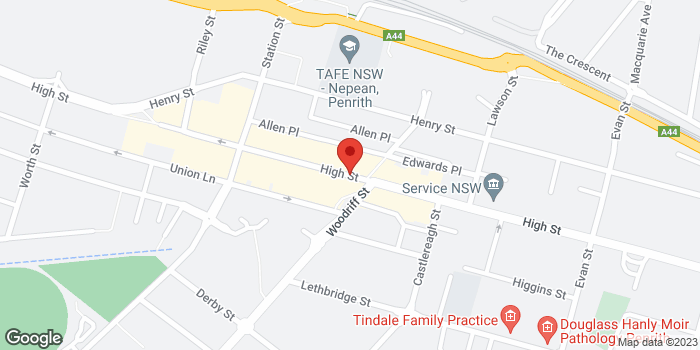