Bars Newtown
3 out of 5 stars 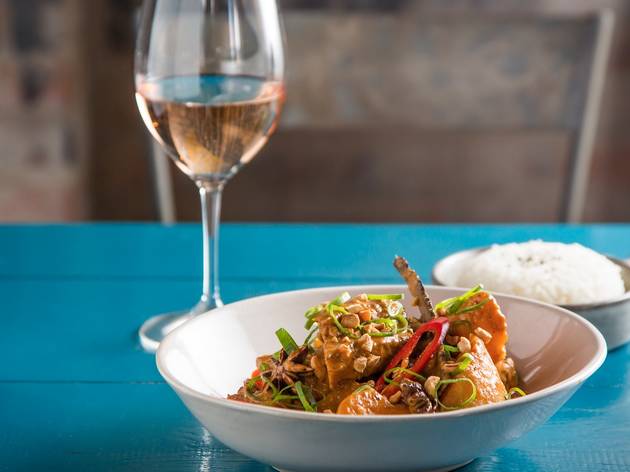 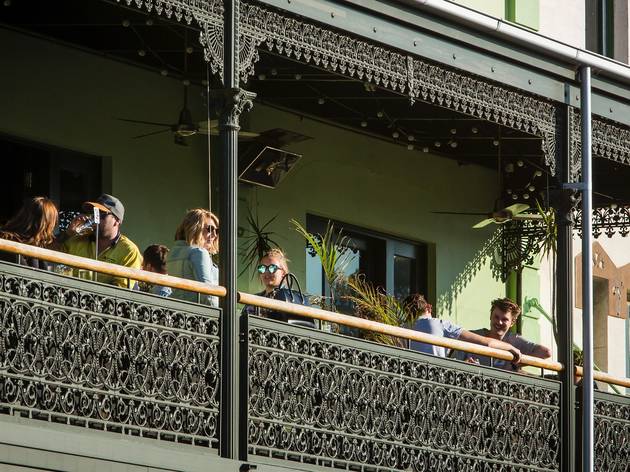 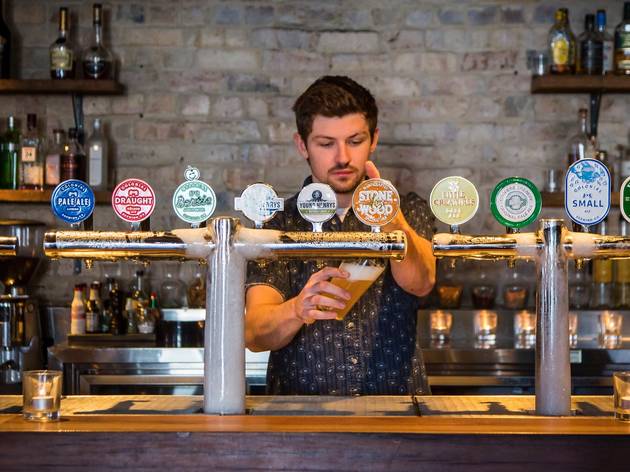 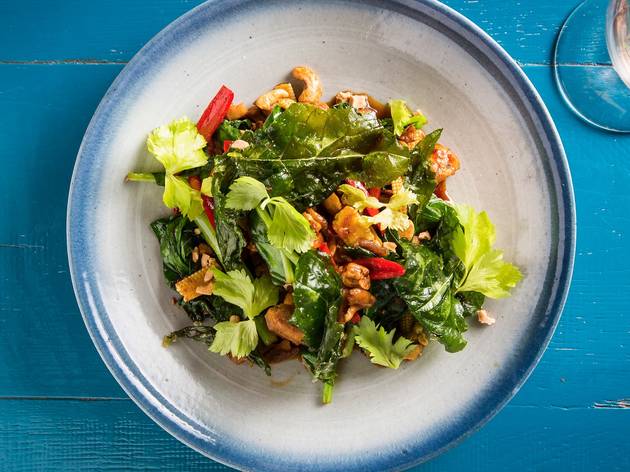 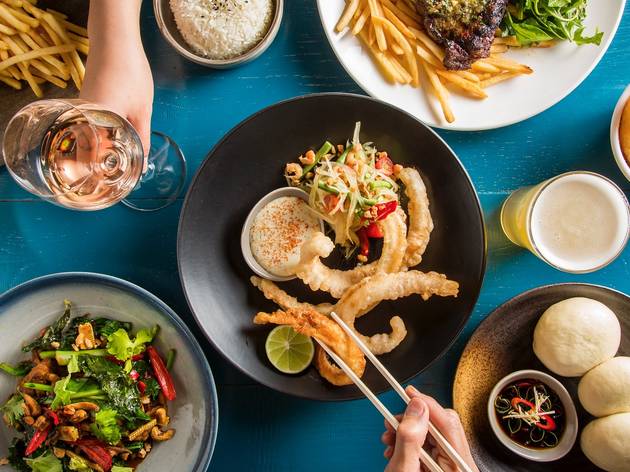 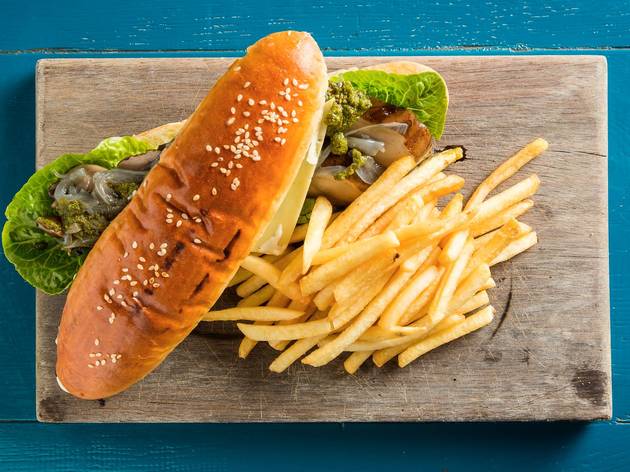 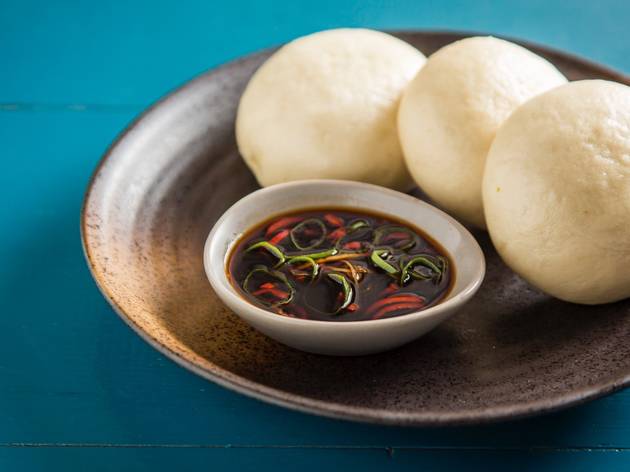 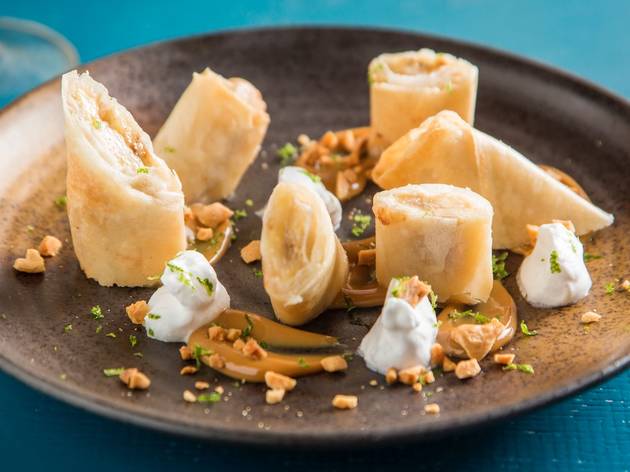 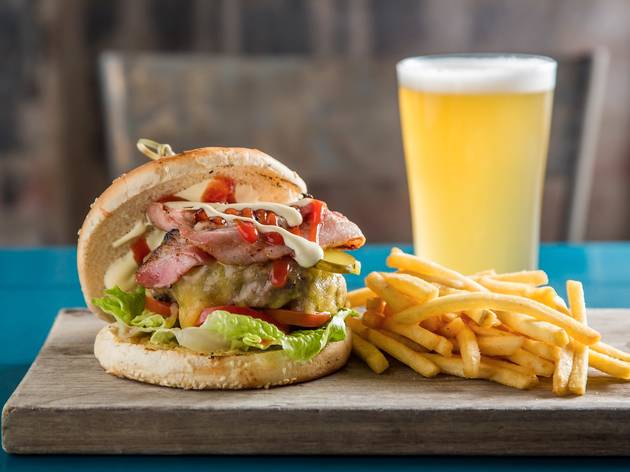 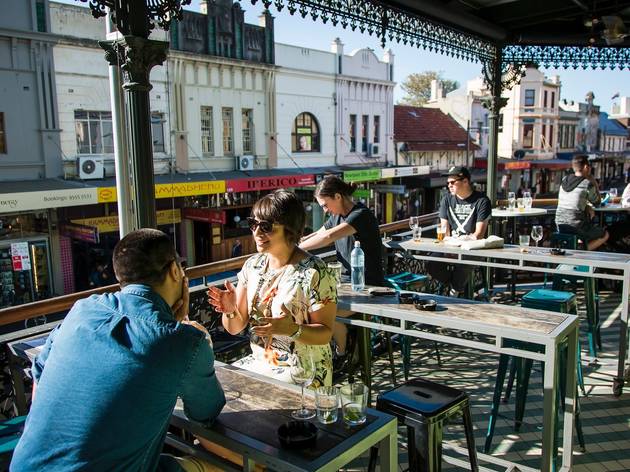 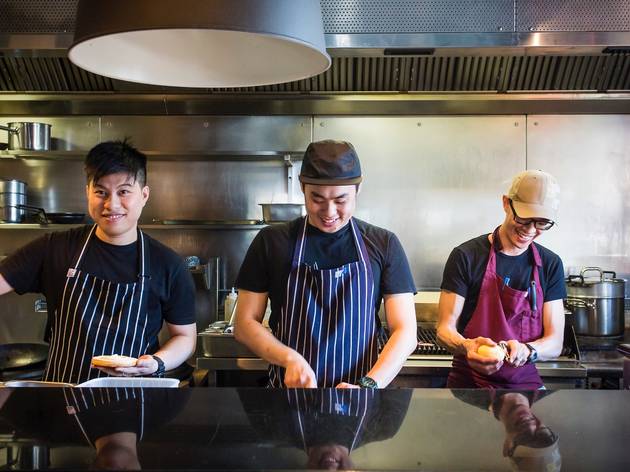 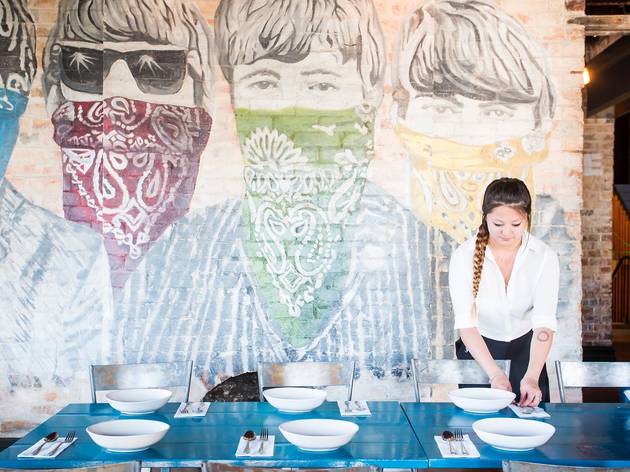 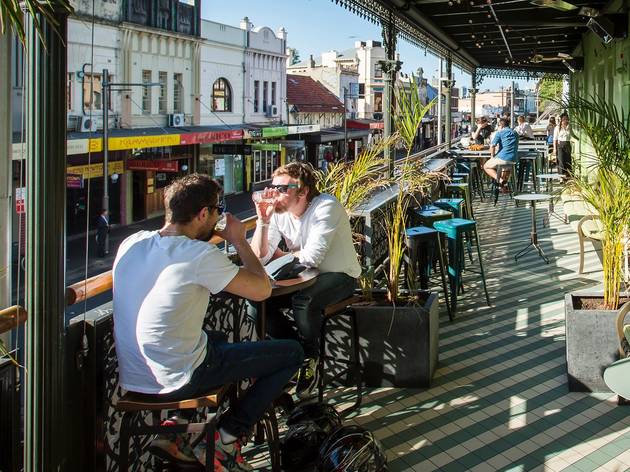 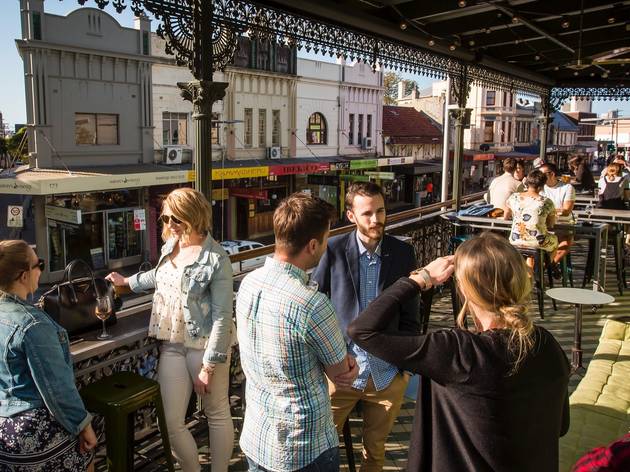 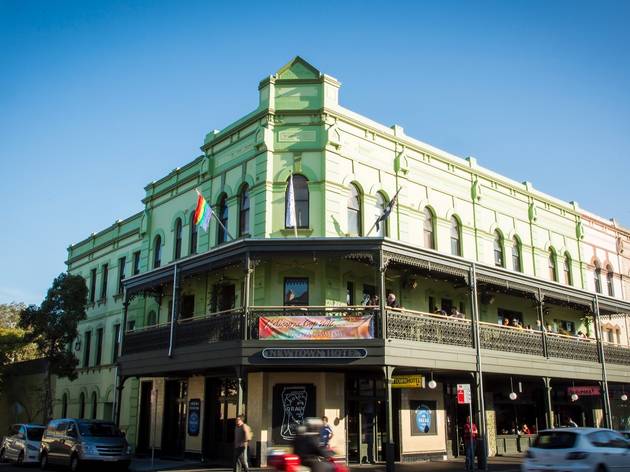 It’s been a tumultuous year for Sydney pubs. If they’re not being renovated to within an inch of their lives they’re being sold to the highest bidder, like the Newtown Hotel, which was sold by the Keystone Group earlier this year to the Colonial Leisure Group. Unless you have a vested interest in the freehold property market this won’t mean much to you, but the changes to the venue might.

You don’t have to relocate your Sunday session perched up on the Newtown’s balcony, but it is sporting a very different accent to the one you remember. The wine taps are gone, as is the Greek menu of chargrilled meats. There was a short period where Japanese fare dominated the upstairs menu, but now they’ve settled on Thai food – is this the return of the pub Thai kitchen? Maybe.

We’re not talking the punchy, funky, skull-crackingly hot authentic Thai food you’ll find at upscale venues like Long Chim and Spice I Am. These guys are all about the family favourites.

A creamy massaman is generously loaded with potatoes and tender beef pieces and if you like your stir-fries sweet and mild order the chicken with chilli jam and broccoli. But for our money we’ll take another round of the roast duck buns. The soft, springy, palm-sized cases shield a rich duck mince filling that is only complete once you dip it in the sweet and biting black vinegar sauce.

Aside from the kitchen, everything else at the Newtown is the same – the beer garden is still an inviting spot for arvo beers, the pool tables are still leopard and purple, and Wednesdays are still a party night for the LGBTQI crowd, but now it’s called Homo Loco, not Snapback.

Basically it’s pretty much business as usual at the Newtown Hotel, so if it’s been a while since you grabbed a cold beer overlooking the King Street rainbow, the simmer-down vibes are right where you left them.