Bars Marrickville
Recommended
4 out of 5 stars 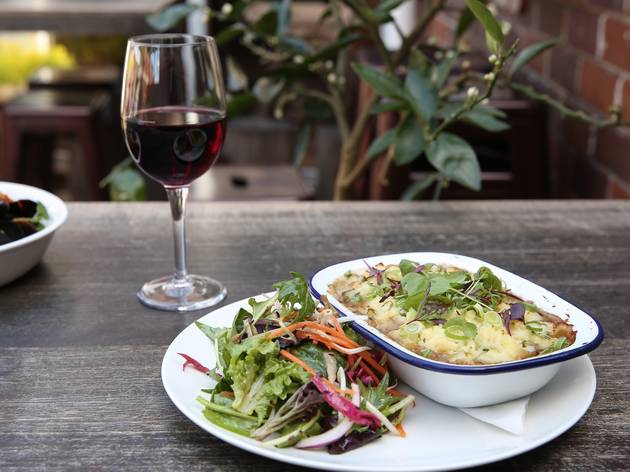 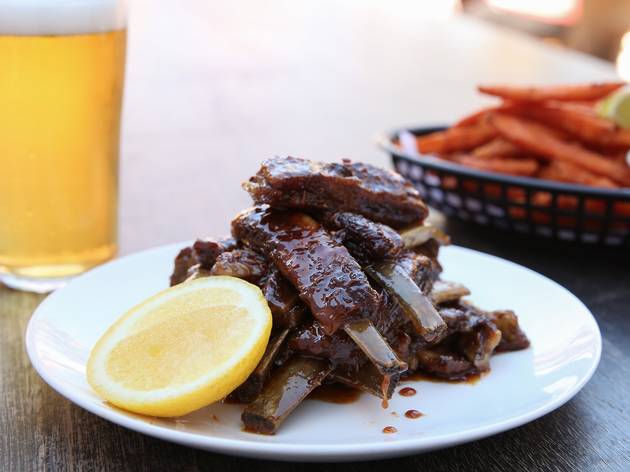 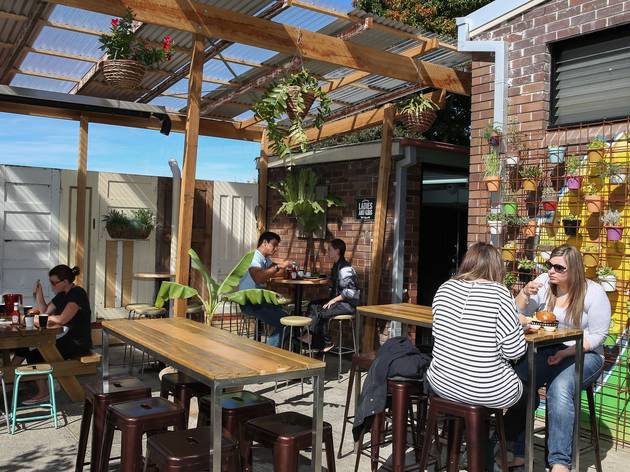 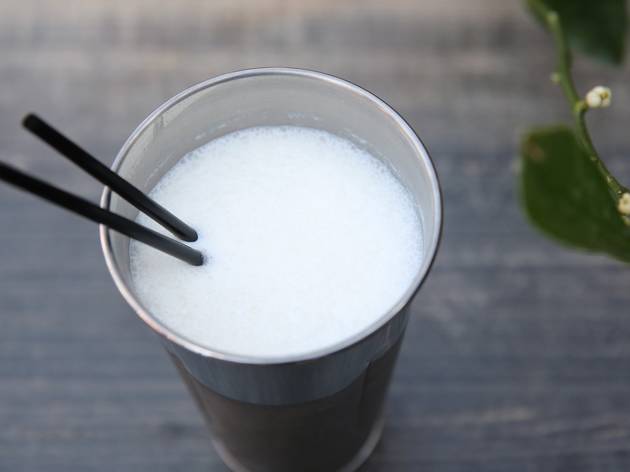 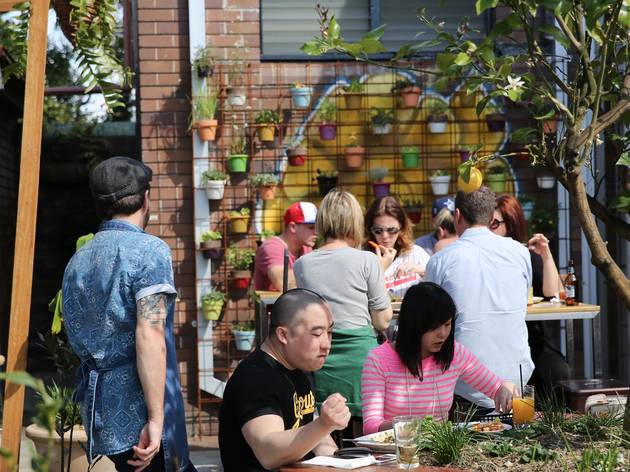 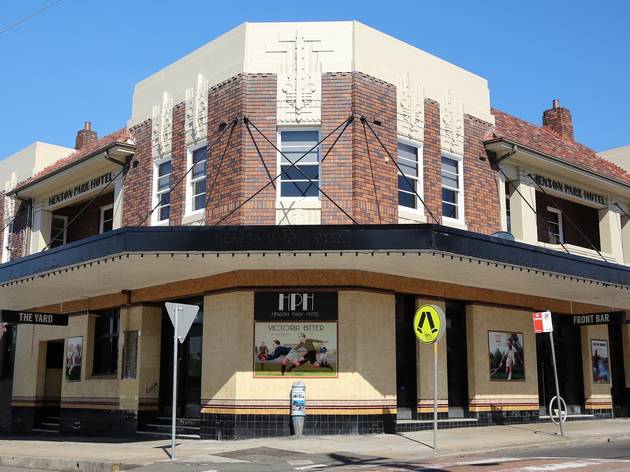 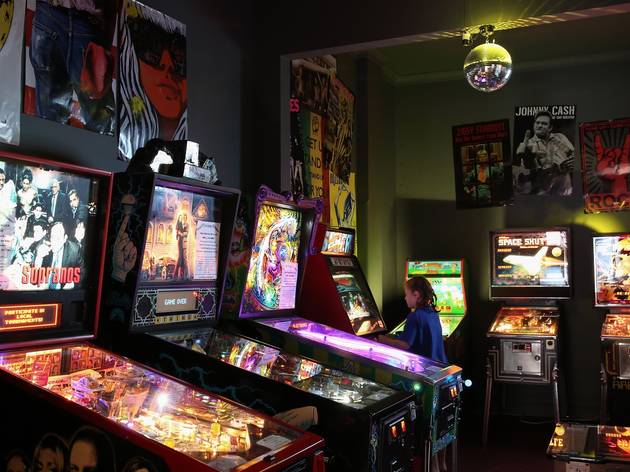 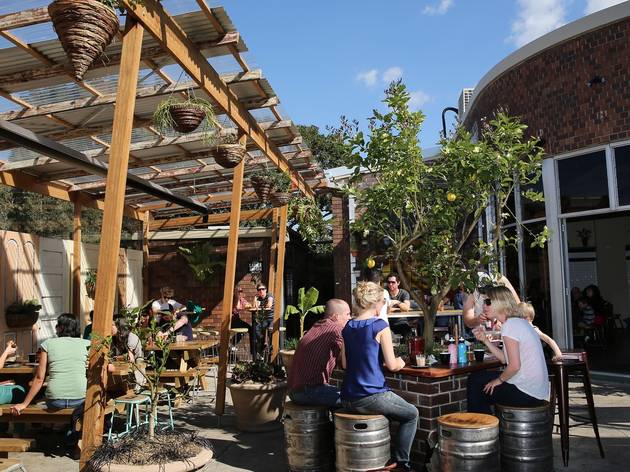 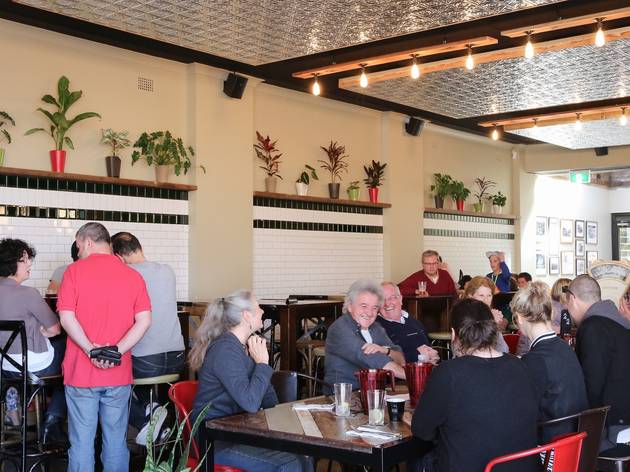 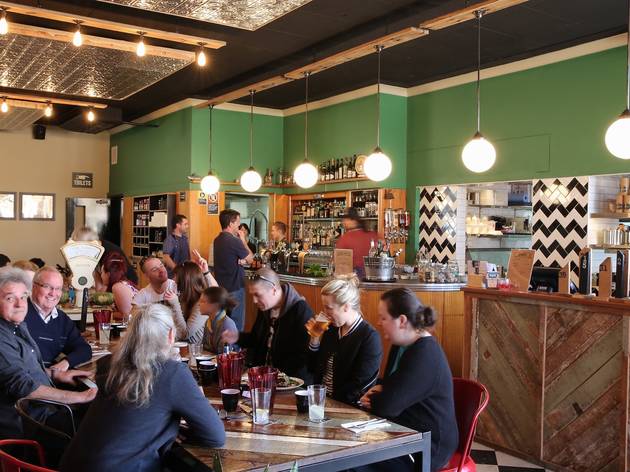 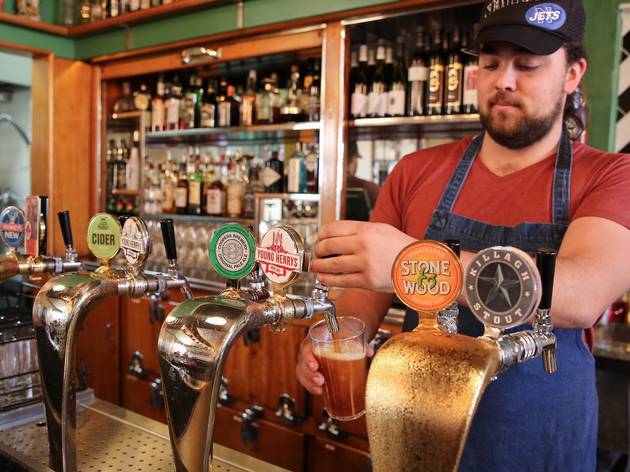 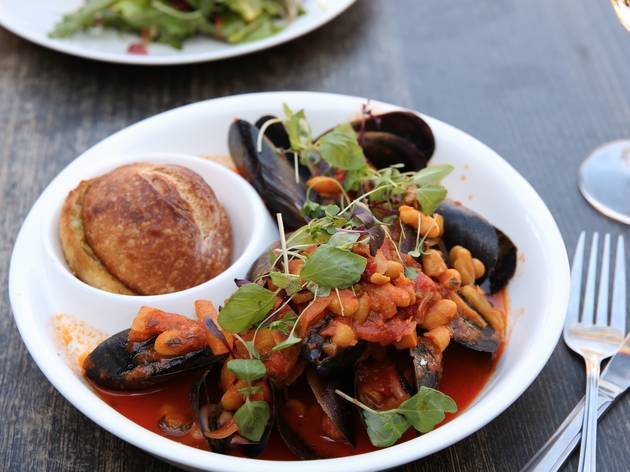 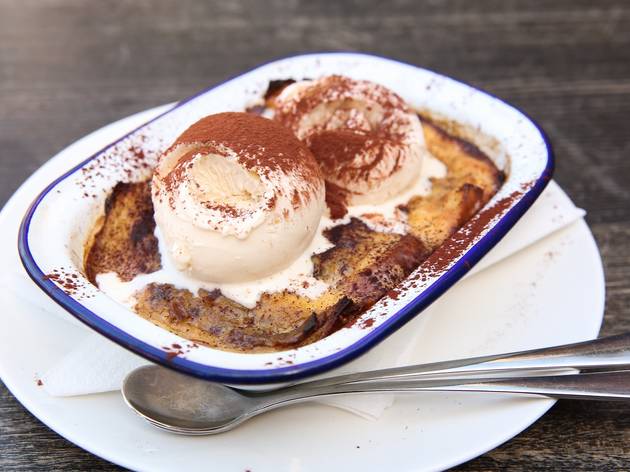 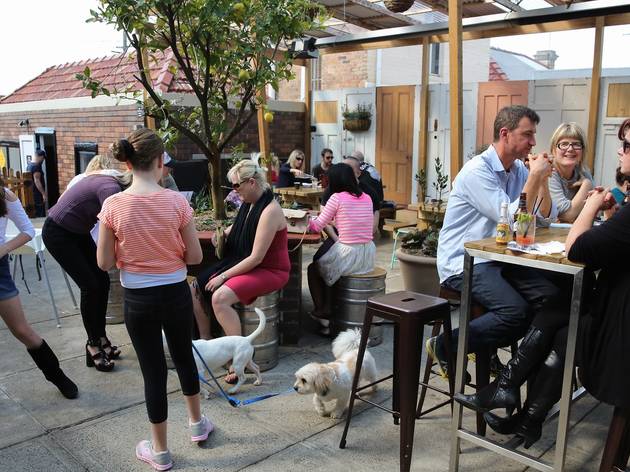 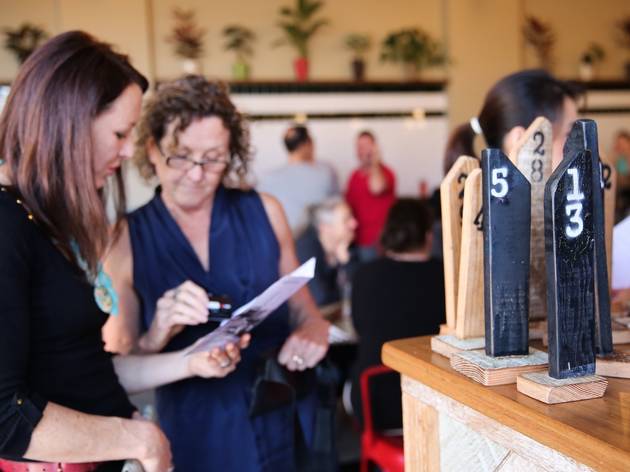 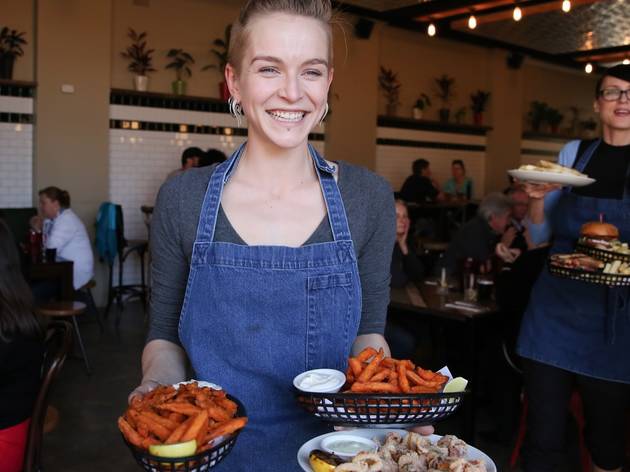 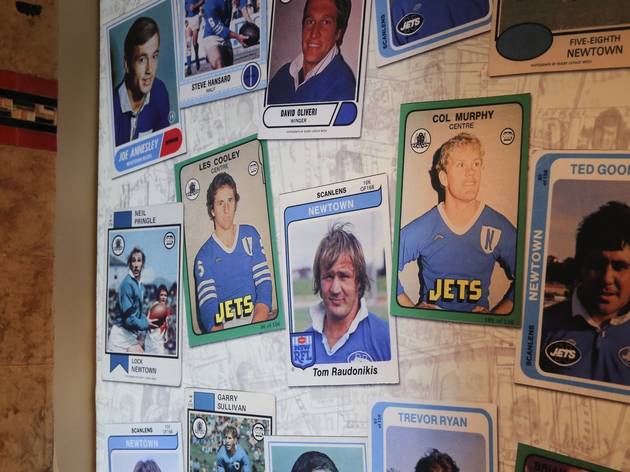 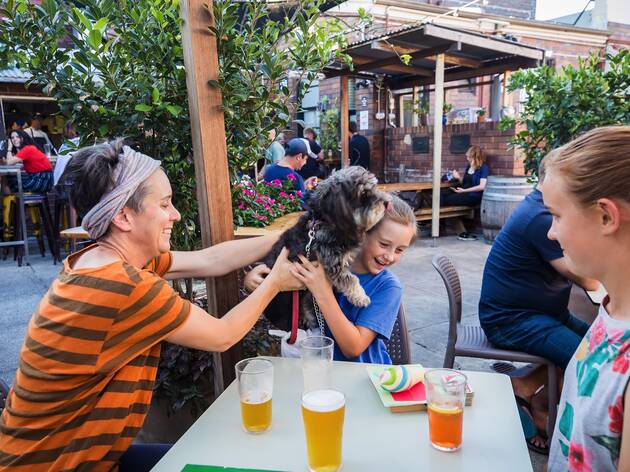 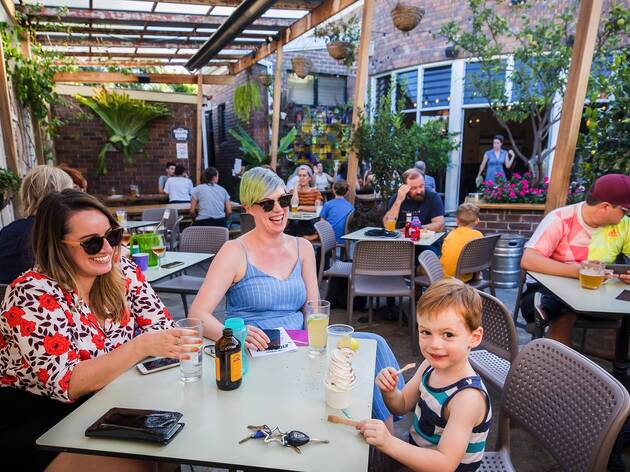 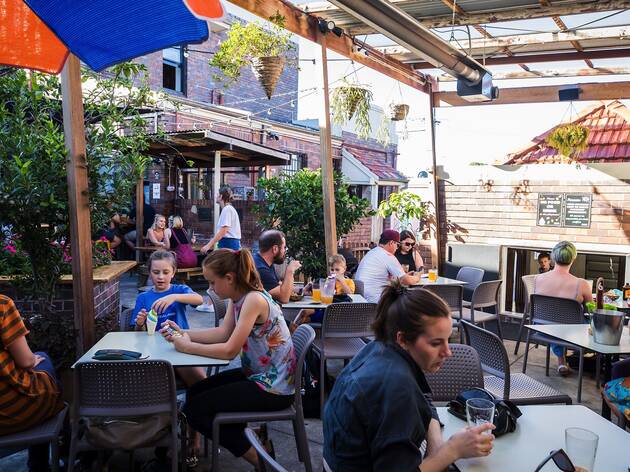 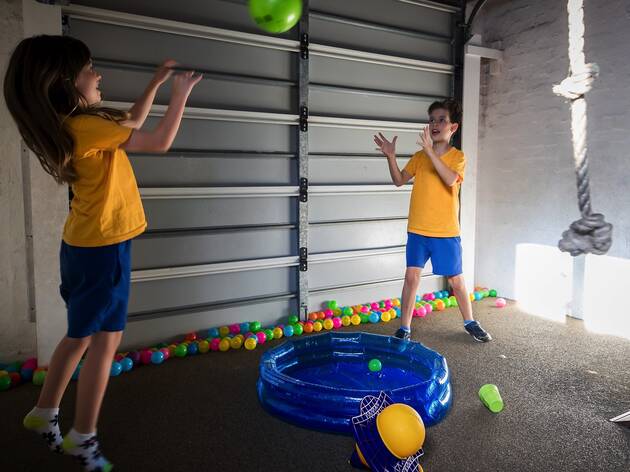 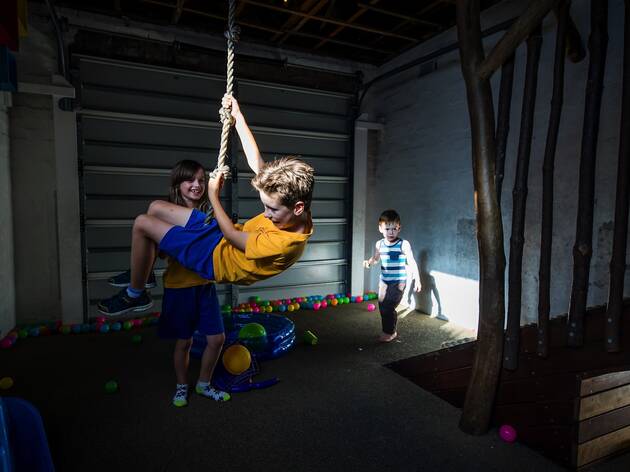 Craft beers, great tunes and good pub food – if we could live in the Henson, we would

The Henson Park Hotel was for many years an abandoned, rotting shell of a pub hidden in the backstreets of Marrickville. But with one hell of a refurb it's now one of the most family-friendly watering holes in the Inner West. The front bar of the Henson looks like any other local haunt. Stain-resistant carpet, sturdy bar stools, milky coffee-coloured tiles, pool table and dartboard are all present and accounted for. But look a little closer. The floors aren’t gunged with decades of unspeakable stickiness, the gleaming taps give plenty of space to craft brews – Young Henrys, Batch, Rocks Brewing Co – and the stereo is cranking out the Black Keys, Ball Park Music and Electric Guest. Want a quiet drink? The front bar is all the best parts of an old school pub without the weird smells, and the beer garden is enormous. There's a games room with pinball, old-school Big Buck Hunter machines and Pacman, and the kids get their own rumpus room in a converted garage, complete with a Mr Men mural and shallow ball pit. But really it’s the bistro that is keeping the hearth-fires burning at the Henson. A lamb shank shepherd’s pie will put padding on your ribs, and they add Asian influences to the mix with a karaage chicken burger and ssamjang lamb ribs. If it's League season you can order your food to go and head to Henson Park to watch the Newtown Jets bring the pain, they run a dart comp on Tuesday, and a deli and wine shop is in the works so stay tuned.