The Imperial was first ordained a safe space for the LGBTQIA+ community when Dawn O’Donnell, the mother of gay Sydney, bought it in the '80s. It has opened and shut with many different faces in the years since then, but at its heart it has always been a place for queer identities to thrive on the sticky carpet of the much loved pub.

So it follows that punters who have been sashaying into the Imperial since 1983 might be a little shell shocked at the latest edition: the pool table in the front bar is gone, the gilded Venus statue has been moved to the roof and downstairs is clean as a whistle. But unlike so many refurbished institutions, the team here obviously care for the building’s storied history.

The first level is like walking into Liberace’s first bachelor pad out of home – it’s opulent, but with an accessible warmth and some comforting rough edges. The front bar gleams with posh touches but any night of the week you’re likely to find a drag queen sassing into a mic, with stilettos stomping among the schooners of New. Head through to the back and you’ll find Priscilla’s, a restaurant with a veggie-heavy menu – there’s vegan ceviche made from coconut and cauliflower and broccoli "wings" with ranch dressing – though steaks and roast pork also feature.

Drag ‘n’ Dine happens every week from Wednesday to Sunday, so your zucchini noodles will be accompanied by one of Sydney’s star drag kings and queens: on Thursdays your dinner comes with a side of the Aussie Pole Boys, Sydney’s award-winning all-male pole dancing troupe. As is customary, the front bar is also a fabulously daggy disco after-hours with Diana, Cher, Madonna, and Whitney on heavy rotation.

Cap off your week with a subterranean boogie in the basement bar. An attendant at the door will happily decant your drink into a plastic cup, heralding the debauched dancefloor you’re about to plunge into. It’s not that wild, but veterans will be pleased to know it still smells like a lot of people cleaning their VHS tapes. It’s got enough sweat, smudged lippy and grind about it to make it feel like it deserves to be underground. And the best part is the music. It’s loud, and proud and so early '00s awful that it’s intoxicating. The basement also hosts regular parties from some of Sydney’s best queer collectives: Honcho Disko, Heaps Gay and Girlthing.

The team behind the Imperial’s latest facelift has done a brilliant job of it. It’s tasteful without being cold, it’s sophisticated without scrimping on fun, and most importantly ,it honours the past. Drag is at the forefront, queer culture is celebrated, and the music is Palms-level perfection. Dawn O’Donnell would be proud. 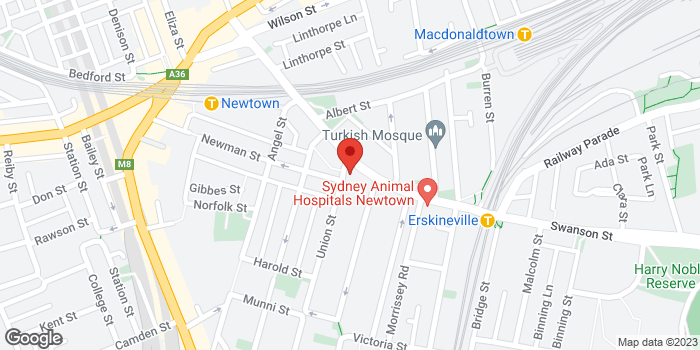 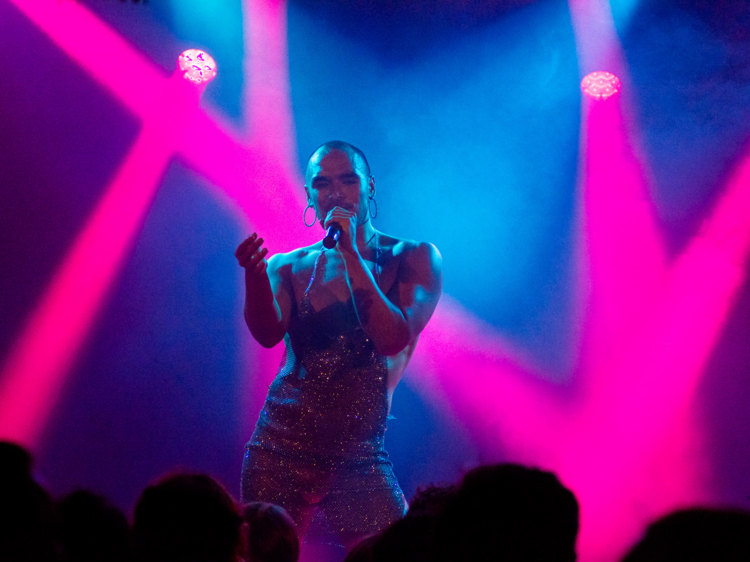 If large, fantastical and queer friendly parties in a hidden Inner West basement are your thing, you may want to check out the wonders of Sydney’s shiniest party gods, also known as Honcho Disko. This otherworldly party event will be coming back in full, fairytale swing from June 5, with wildly themed parties going off in the Imperial’s expansive basement every month. Honcho is known for their iridescent self-expression, unbridled creativity and seriously good times, with this safe LGBTQIA+ party space guaranteed to give you a night of revelry to remember.  Birthed as a weekly party in Melbourne before spawning a monthly art club night in Sydney, Honcho Disko is a masterclass in underground disco partying. The Impy's basement has got all the filmic dancefloor trimmings you need, nightclub lighting, throbbing sound system, dramatic mezzanine levels, and a mini stage for intermittent drag shows and subversive performances.  Tickets are from $25, with doors open from 10pm 'til a subterranean-appropriate 4am on the first Saturday of each month. You can check for updates on their Facebook, and get yourself a much-sought after ticket here.