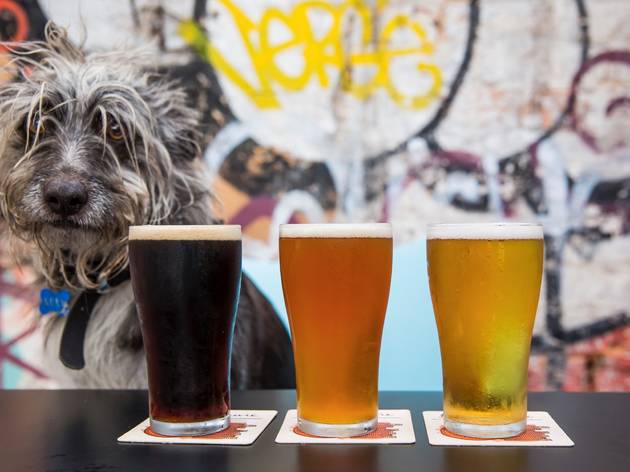 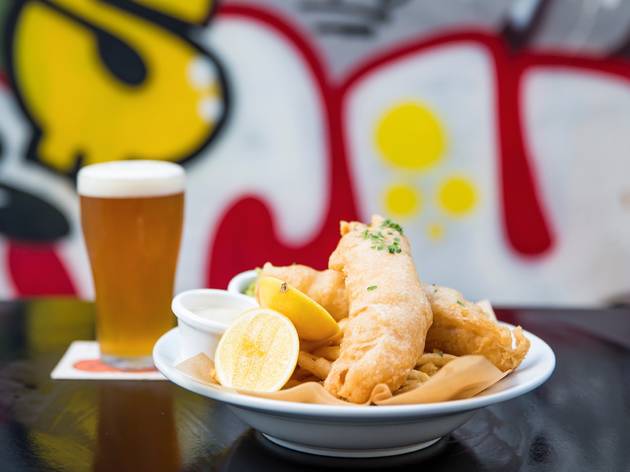 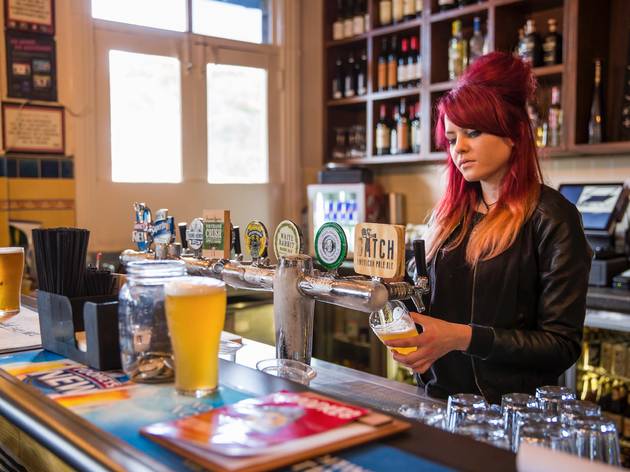 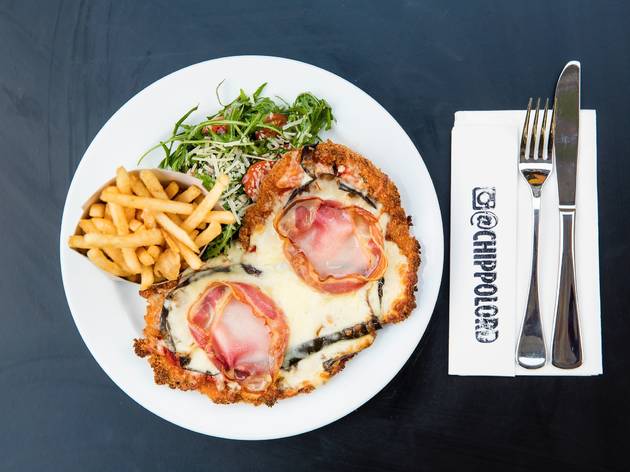 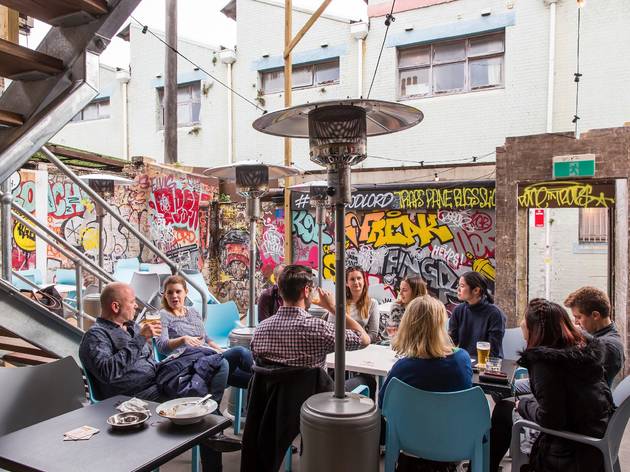 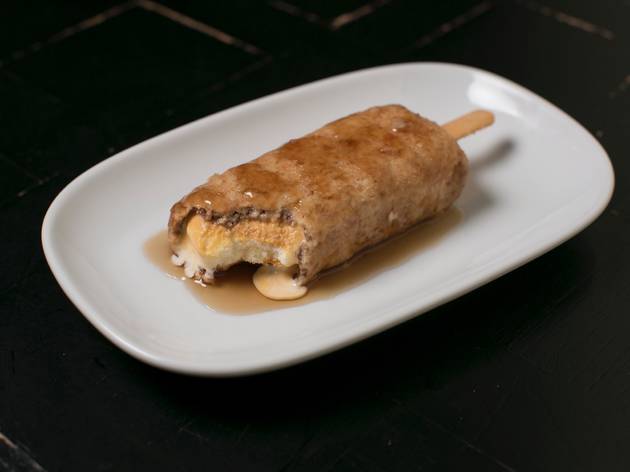 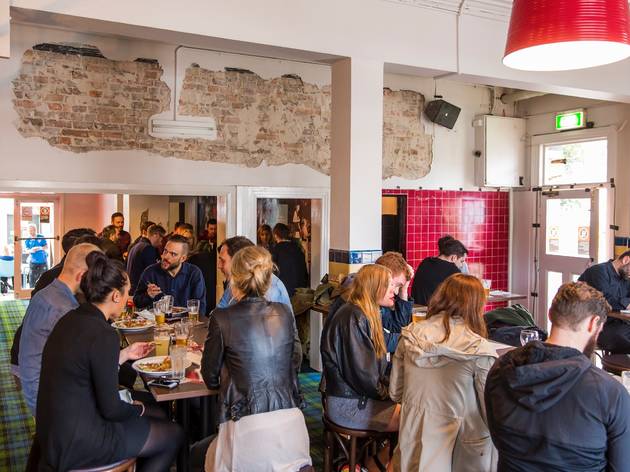 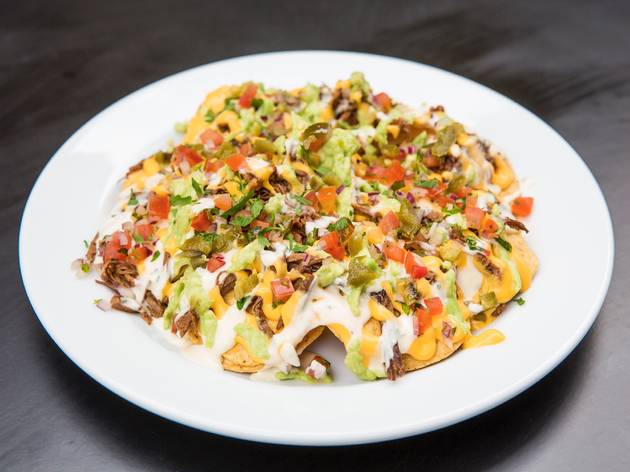 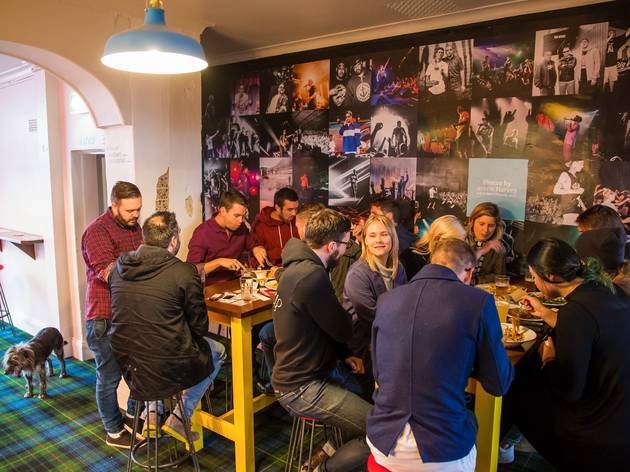 This Chippendale pub just wants everyone to have a good time

Sydney might be struggling to keep the late-night vibes pumping, but there’s a rebel force of party people and most weekends they are congregating at the Lord Gladstone. The ability to squash so many Sydney scenes inside a modest space is one of this pub’s most impressive attributes. On an unremarkable Saturday night you’ve got Bondi babes, queer indie kids, footy fans, sneaker freakers, hip-hop heads and what appears to be a crew of nonchalant models all cramming into the concrete courtyard for a good time.

Remember out the back of the Abercrombie? It’s like a more condensed version of that: you’re yelling over the tunes, people are smoking up on the balcony and everyone’s getting their flirt on. And they like to keep you guessing. There’s always a Sunday session, but it might be disco tunes at Completely Sundays, or perhaps it’s an afternoon of hip hop and live graffiti at Sunday Walls. Fridays are a knees-up featuring Sydney legends like Joyride and the Bad Deep crew, and if you clock off a little early, Fridays at 5pm are also when they tap a keg of Tooheys New with the proceeds going to an elected charity. What a clutch of good eggs.

You can trust them with your $22 sirloin, which comes with green beans and a peppery gravy, or visit on a Thursday and a rump steak will only cost you a tenner. And you’re not a real Sydneysider until you’ve eaten at least one deep-fried Golden Gaytime and thumbed your nose at the gods of nutrition.

Right now many of our pubs are going hard on fancy bistro menus or American makeovers to pull in the punters, but what the Gladstone has done is come to the rescue of the casual party. Not the dress-to-the-nines style night out, but the kind of after-work hangs that see two wines become six, or an afternoon session that ends up kicking on until the wee small hours. You don’t need to plan it – just show up and have a good time.