The corner pub with serious heritage swings open its doors after being closed for 34 years, but does it deliver on pub lunch classics?

To say the reopening of the Terminus Hotel has been hotly anticipated is an understatement. This Pyrmont corner pub served its last drinks for than 34 years ago. In its decades spent decrepit and vacant, once working-class Pyrmont has totally transformed as a suburb; the former pub became a destination for school geography excursions and most of the area’s major drawcards – like the Star, Pirrama Park, sprawling apartments and huge offices – only cropped up in the past 25 years.

The pub has been beautifully restored – they’ve preserved key elements and embellished nods to its former life – shiny olive green tiles line the walls, they’ve blown up glossy prints of the viral photographs of the old site and some well manicured vines still crawl up the sandstone walls. It’s a damn beautiful boozer if we’ve ever seen one.

There’s also plenty of different spaces to linger in – it’s busy but not chaotic, and there’s a friendly, welcoming feel to the place that any good pub should have. The choice between spaces is one of its strongest suits – groups can file into long tables out in the sunny courtyard or book out one of the more intimate private dining rooms. Upstairs you’ll find a schmick rose gold-imbued cocktail lounge bar, and outside there’s a lofty, festoon-lit balcony with views of the city fringes.

With Google, BMF and countless agencies within a stone’s throw, they’ve made a smart move to err on the swankier side of the concept of a pub. Menu prices reflect that too – there’s no lunch specials but instead an ‘express lunch menu’ that features 11 options ranging from snacks to mains.

We order a half chicken with pearl barley salad, but we’re served a spatchcock instead. The little guy was drier than we’d like and under seasoned. It’s also difficult to extrapolate the meat off the small birdy, and not what was promised on the menu. The salad underneath doesn’t fair much better – the iceberg lettuce was limp, and the pomegranate and grain salad came without dressing. The charred corn offered no reprieve either, also lacking flavour.

The steak goes slightly better – it’s cooked to our request of medium, there’s a decent jus and a nice char on the outside. What lets it down is the sides – a mish mash of carrots, lentils and potatoes is confused and, again, lacking seasoning. While we appreciate healthy sides, perhaps sticking with the tried and true staples of chips or steamed veggies would have served better. Pub food isn’t about being the fanciest – and if you’re going to depart from counter classics you’ve got to deliver more.

Drinks don’t step wrong (but aren’t adventurous either) – a simple beer tap line-up featuring Terminus house lager, Endeavour IPA, Coopers, Grifter and James Squire works. There are ten wines available by the glass, but if you’re going with a bottle then the Angels and Cowboys Californian rosé would go down well on a Friday evening.

On a site with so much history, the Terminus has given great thought to the design and feel of  what a pub should be – relaxed but dynamic and welcoming, but still locally focused. We just wish the same care was given to the food. If they can rein in the dining options to do better – be it simplifying or streamlining the offerings – perhaps it can truly capitalise on its former glory. 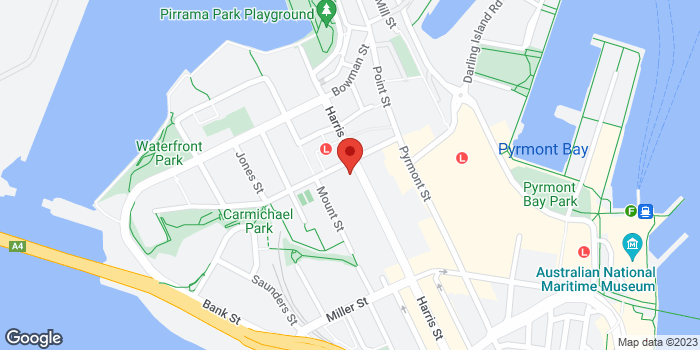