Sorry you missed the best thing at the Biennale

One of – if not the – best things at the Biennale of Sydney took place over three nights on Cockatoo Island, was seen by just a few hundred people, and has vanished without a trace – well, almost. Sydney Chamber Opera and western Sydney performance and installation artist Justene Williams collaborated to create a new iteration of the obscure 1913 futurist opera Victory Over the Sun – and it sold out in a flash.

We wish you were there.

Read our reporter Jason Catlett's 5-star review below, and weep. Victory Over the SunDocument Photography

The future isn't what it used to be. These days forecasters are transfixed by risks such as China disintegrating, terrorist states propagating and President Trump. But in the relatively relaxed period just before World War I, groups of artists calling themselves "futurists" were madly in love with the accelerating possibilities of technology, particularly in transportation and warfare.

The Russian futurists were even loonier and more ambitious than their better-known and better-spoken Italian counterparts, with painters such as Kasimir Malevich creating some of the most significant visual innovations of the new century. Of course we now know that industrial scale warfare and political upheaval soon turned out to create the mother of all catastrophes, WWI, and arguably also her bastard son, Soviet communism.

But the futurists ignored all downside and were prepared to discard all previous civilisation, and to take on the biggest targets they could conceive. In a seminal 1913 opera, Victory over the Sun, superwomen triumph over man, metaphysics and Apollo himself. Its plot surpasses The Matrix for implausibility and incomprehensibility – witness the line in the libretto, "We took a sun bursting with fusion, and killed it before its time."

Some of the best poetry in Pierce Wilcox's impressive libretto is in its many well-chosen anachronisms and neologisms. The mish-mash original, written partly in a made-up language by Alexei Kruchenykh and Velimir Khlebnikov, presented Herculean difficulties of adaptation, which Wilcox has used as an  opportunity for reinvention.

Similarly, composer Huw Belling has produced an inspired and intriguing score via an imaginative archeological investigation of Mikhail Matiushim's original, coming out somewhere between Russian Orthodox choral music, Stravinsky and space-age pop. Sydney Chamber Opera's Artistic Director Jack Symonds conducted a small ensemble (including the outstanding violist James Wannan) from a keyboard programmed with 1980s synthesiser sounds. A highlight was seeing his hands hovering over a theremin, albeit a current digital model.

The aesthetic goal consistently achieved everywhere, including Justene Williams's spectacular video, sets and costumes, is to convey not just some of the original author's concept of the future, but also many reflections of other forward-looking fantasies over the ensuing century.

Hence some of the dazzling costumes bring to mind the science fiction icon Metropolis and even later derivative conceptions such as Lost in Space. Their strange geometries reference the visual art of the futurists and suprematists, alongside a zebra Michelin man. The result is a glorious procession of artistic imagination across a century of thought.

Although the singers were miked and amplified, the sound engineering was highly satisfactory, and the individual qualities of several strong voices could be discerned as they moved around the early industrial space of Building 15 at Cockatoo Island, now in splendid decay. Most conspicuous was SCO's hero baritone Mitchell Riley as the supervillain "Nero and Caligula in one person." The futurists really hated the past.

The past is still with us, still part of the political and military future they sought, and in some ways got. "The future is only war. You should know this," writes Wilcox. Indeed for millions it was, and in Syria and elsewhere it still seems to be so. The Biennale would have us consider that the future is partly already here; if so, this particular Victory Over the Sun can be seen a cautionary tale on being careful what you wish for. But it is so beautiful, exotic and thought-provoking that we can't help wishing for more productions like this... in the future.

Check out Time Out Sydney's guide to the Biennale of Sydney 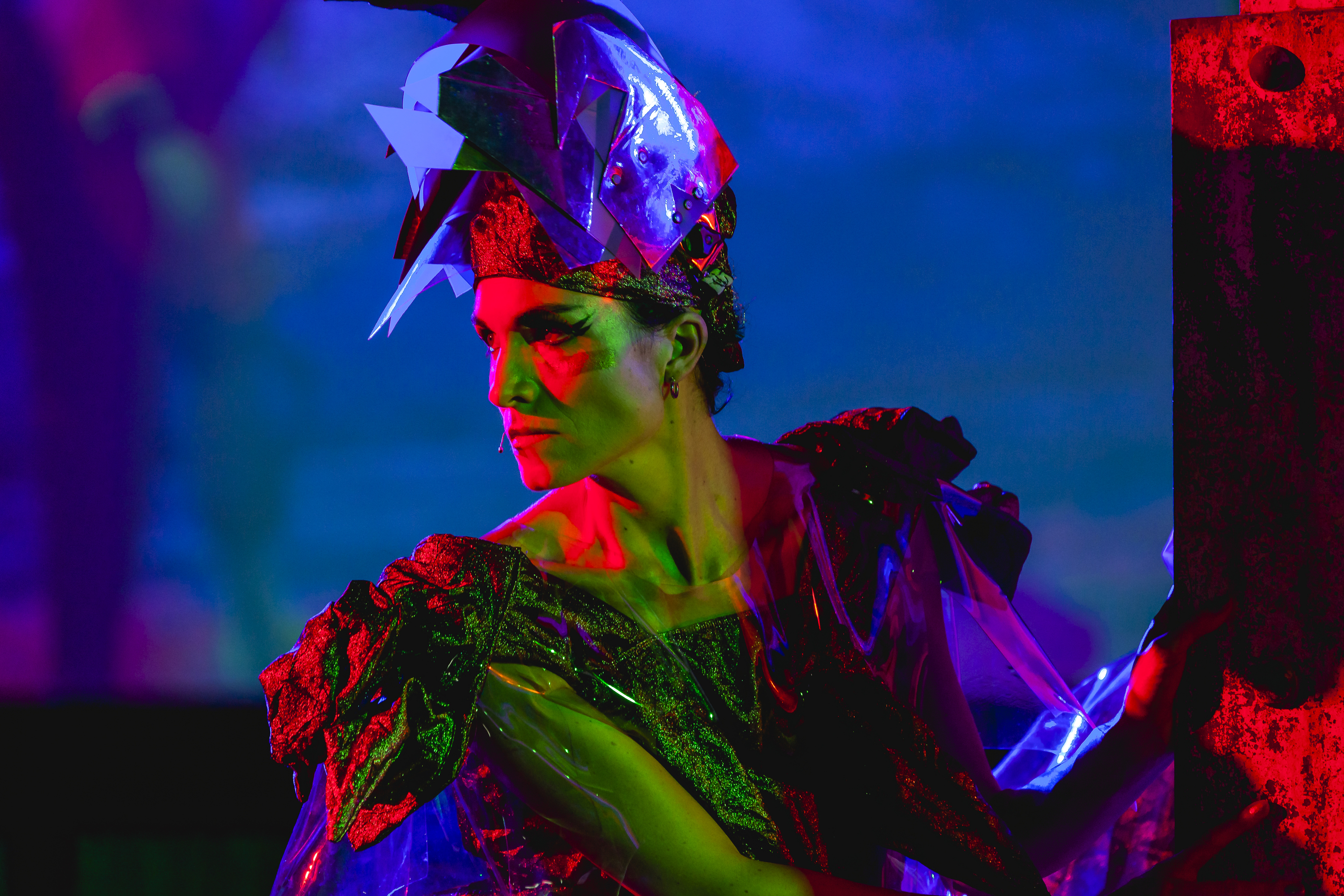 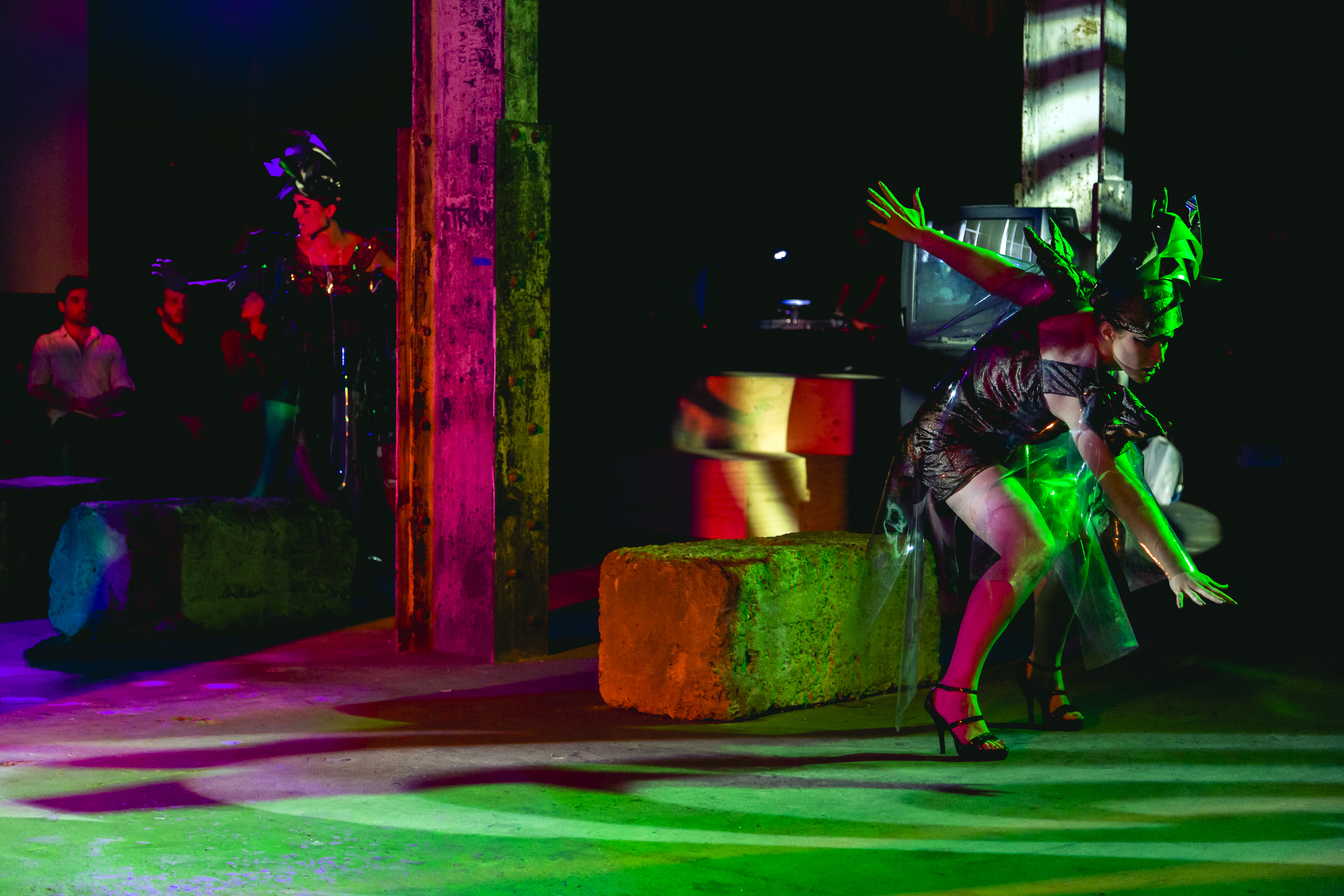 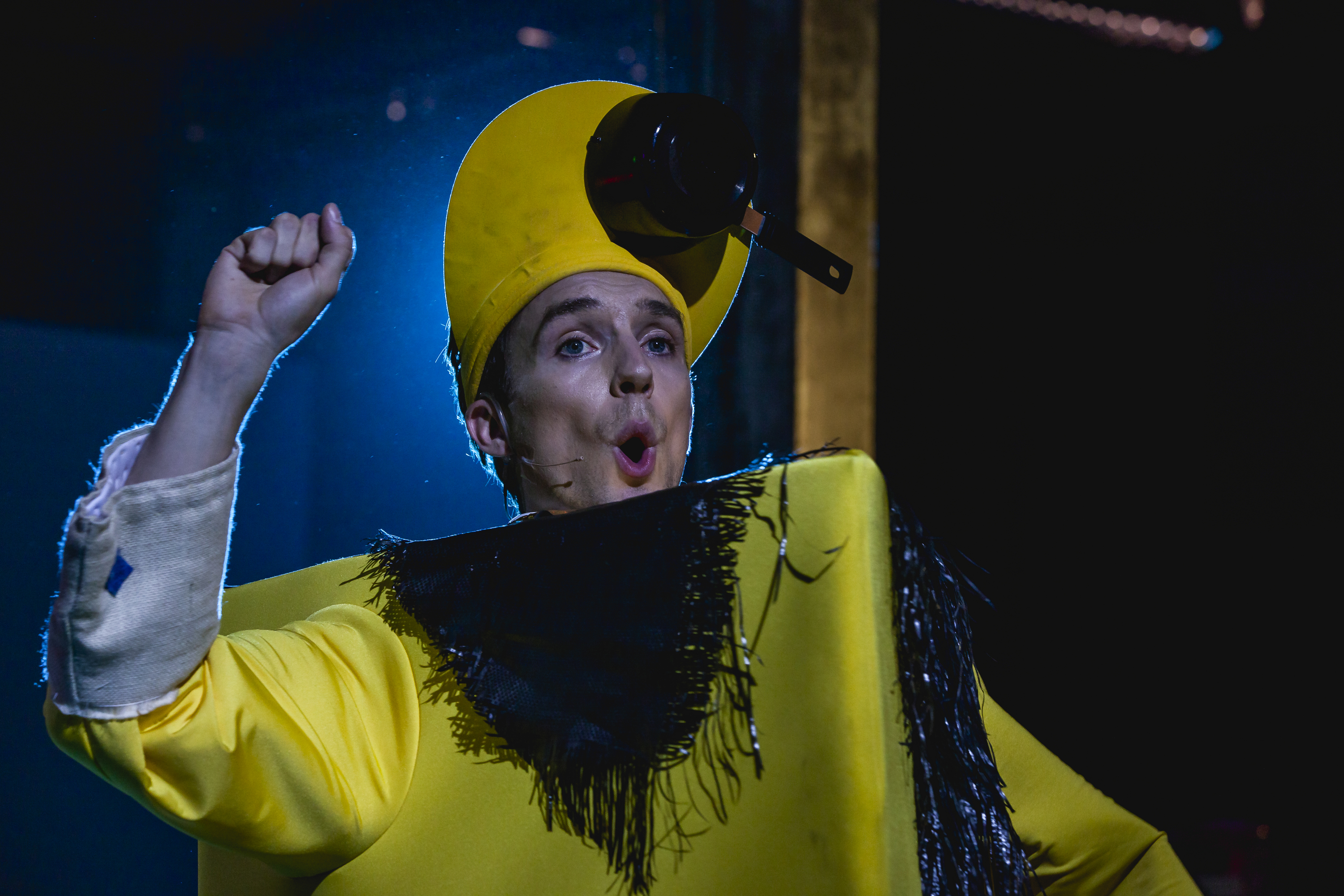 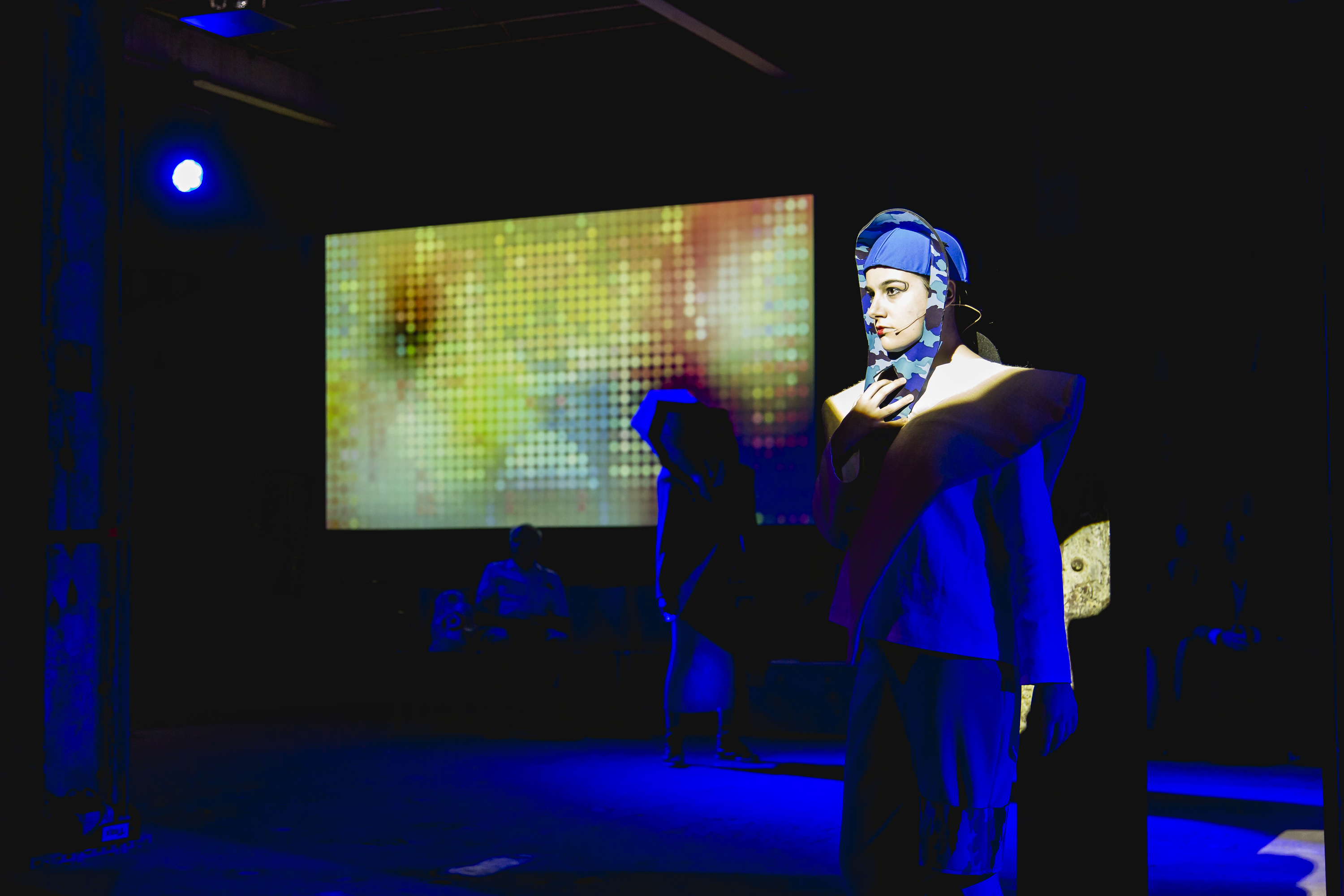