Dance
Recommended
5 out of 5 stars 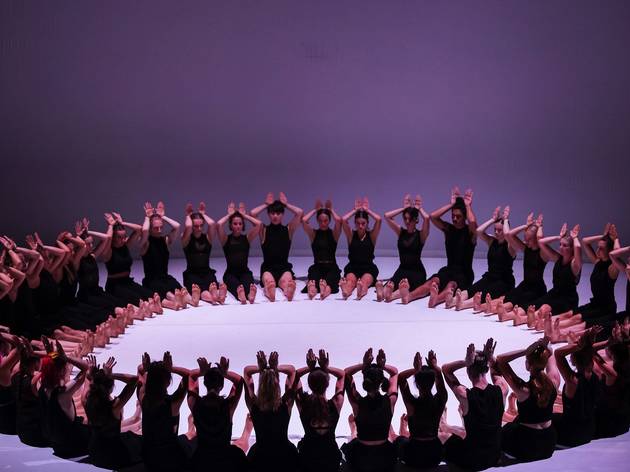 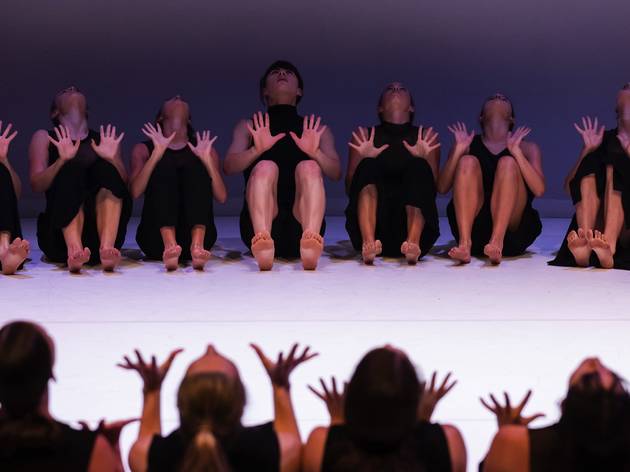 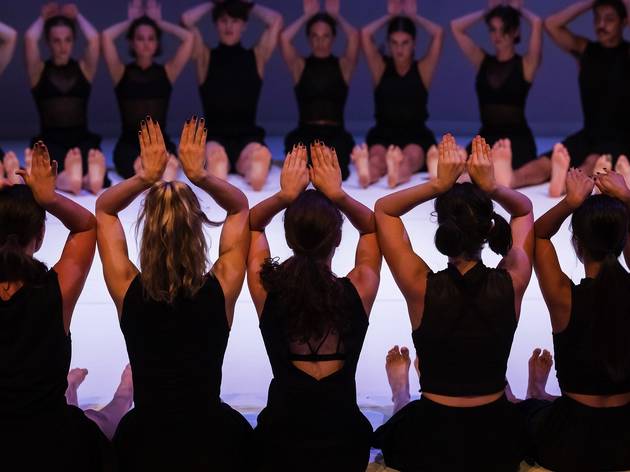 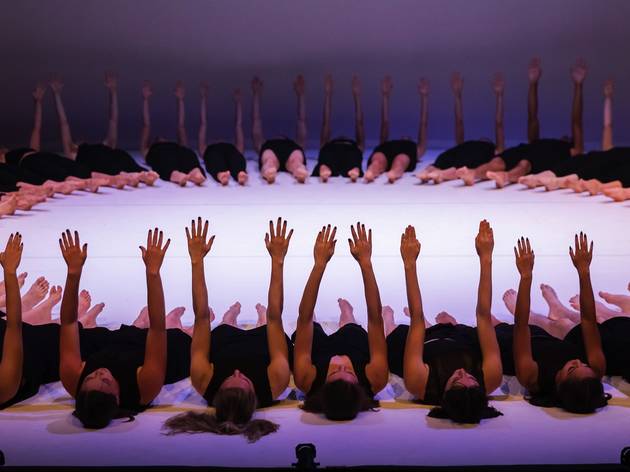 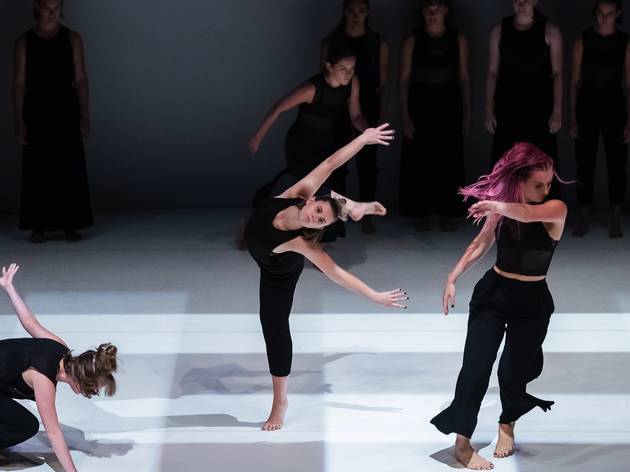 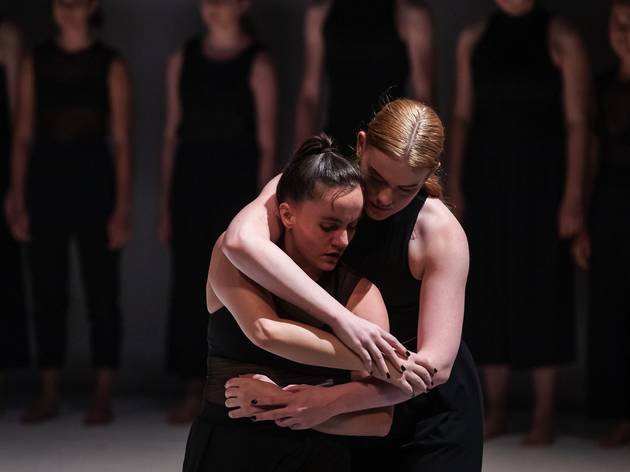 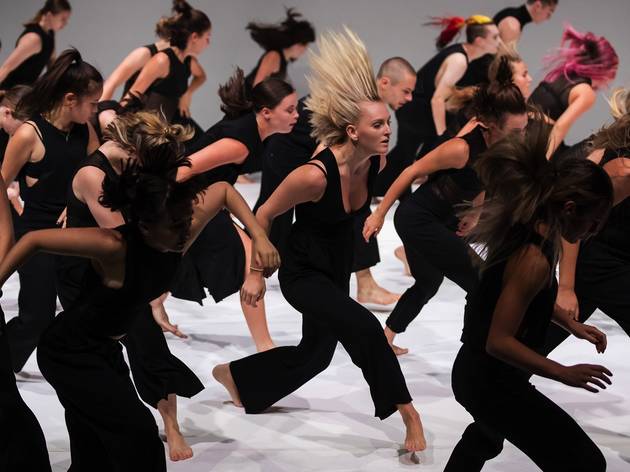 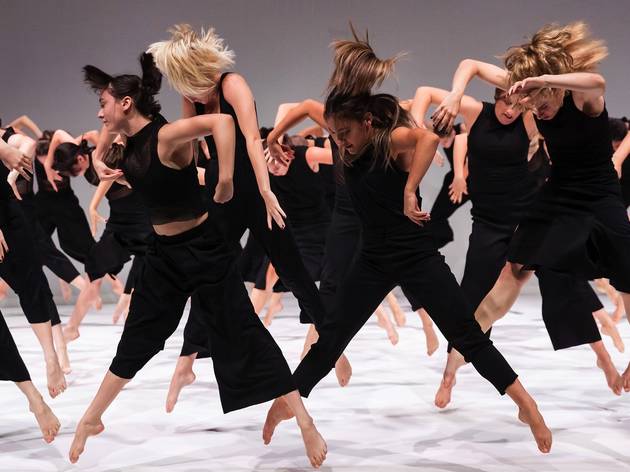 It's a bit of a cliché to describe an ambitious performance work as feeling like an entire world on stage, but that’s the impression you’re left with after Melbourne choreographer Stephanie Lake’s milestone dance work, Colossus. It is utterly staggering in its scope and inventiveness; 50 minutes of uninterrupted spectacle using little more than 50 bodies.

It also feels like a cliché to say that words can’t express just how impressive or affecting a particular work is (and it’s a definite cop-out in a dance review, which is meant to capture a sense of movement in words) but we imagine you’ll also leave this show with very little to say. It’s the sort of work that can stun you into silence.

Colossus comes to Sydney Festival after debuting at Melbourne Fringe in 2018, and returning to Melbourne Festival in 2019. It uses student dancers who are all on the cusp of starting their professional careers to create a mosaic of humanity. As the audience enters, they’re lying on their backs in one enormous, perfect circle, with their feet pointing to the centre. Even before they move, there’s something striking about this image, with the dancers dressed in a variety of plain black costumes (designed by Harriet Oxley).

As Robin Fox’s pulsating electronic soundtrack begins to shake the theatre, so too does the movement. At first it’s small – the bodies don’t move from the ground for a good few minutes – but Lake has found ways of creating spectacle out of nothing but shimmying fingers, or a quick arm movement. As the performance goes on, she expertly creates a variety of visual textures, dialling the volume of the movement up and down as she takes us through the performance’s emotional arc.

There’s one particular sequence where a friendly moment of humanity quickly turns into a snarling moment of terror. Like most of this piece, it’s entirely about how we affect one another and the ways collectives can shape and evolve.

There have been plenty of dance works using large ensembles to explore the collective experience, and how the individual operates within that. As the majority of human existence is about trying to find a way to exist together, it’s a theme that we’re unlikely to stop exploring in movement anytime soon. But Lake’s work is so fascinating it makes you wonder why all ensemble dance works can’t be quite as bold and enthralling.

Colossus, frankly, stands head and shoulders above the international dance dealing with similar ideas that we’ve seen at international arts festivals around Australia in recent years. And given the logistics of getting 50 dancers performing a work like this on the same stage, this Sydney Festival season will likely be your only chance to see it. If you want a sense of just how gripping and affecting contemporary dance can be, this is unmissable.