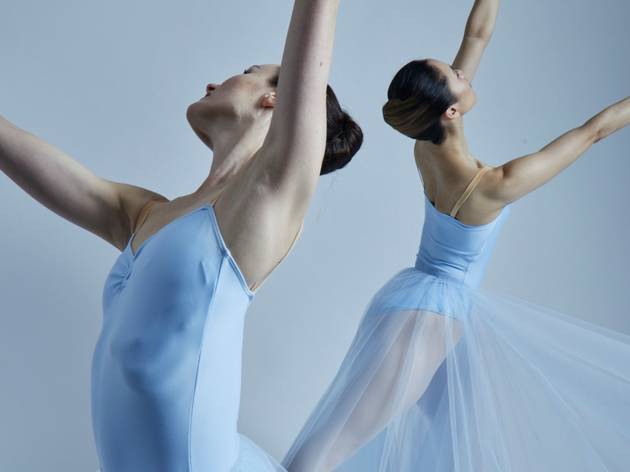 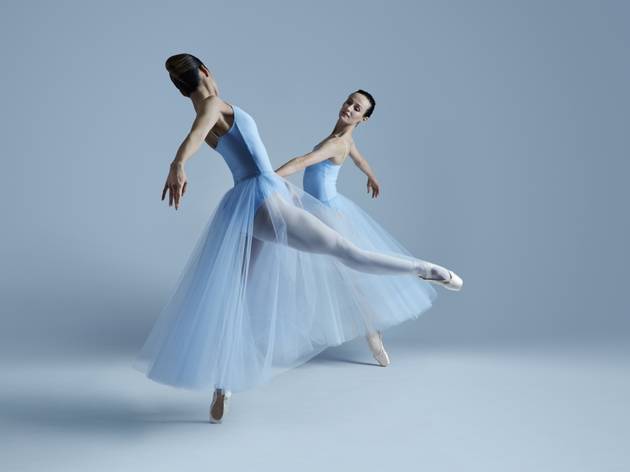 The Australian Ballet’s newly minted artistic director David Hallberg kicks off the company’s 2021 Sydney season with an exciting triple-bill inspired by his previous home: New York Dialects. Three works for the price of one gives you all the bang for your buck you need after the year that wasn’t.

He pairs two beloved classics from the late, great George Balanchine, a game-changer in the industry, with a brand-new work from one of the hottest choreographic talents on the go now in Pam Tanowitz. From the former, ‘Serenade’ is considered one of the greatest works of the 20th century, with ‘The Four Temperaments’ showing off his most lyrical, neo-classical style. Tanowitz, who has created major works for New York City Ballet and London’s Royal Ballet, brings a fresh approach to gender roles in a new piece deploying the company’s male dancers. It will be set to Pulitzer-prize winning composer Caroline Shaw’s score.

“No other ballet has given me more satisfaction as an audience member than 'Serenade',” Hallberg says. “It is a shining example of the creed that creation doesn’t have to be complicated, only crystal clear in intent.”

He’s a huge fan of Tanowitz, too. “She is one of our generation’s most intelligent creators: focused, insightful and original, just as Balanchine was. This world premiere, my first commission for the Australian Ballet, is another great addition to the company’s rich commissioned repertoire.”

Together, their creative brilliance ensures you'll have a magical evening at the ballet. “All three works meld together to showcase the importance of New York as a creative hub,” Hallberg adds. “You’ll see the freedom of movement in the female dancers in 'Serenade', while the company’s male dancers will bring a balance of strength and lightness to the stage in Pam’s work. They come together as a collective in 'The Four Temperaments'. This program has so much to offer in the marriage of choreography and music.”

Love what you read? Take a deep dive into Aus Ballet's 2021 season.