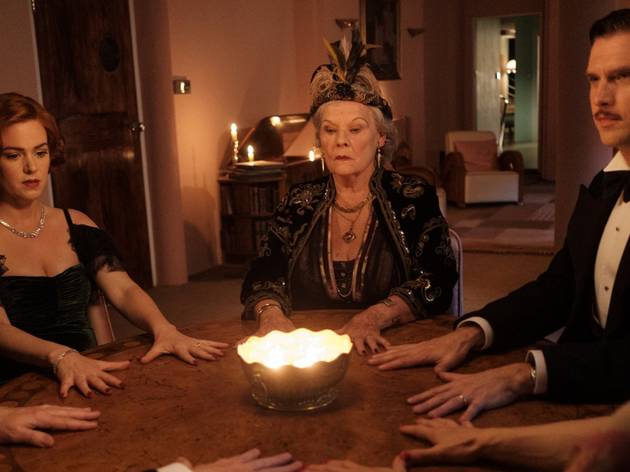 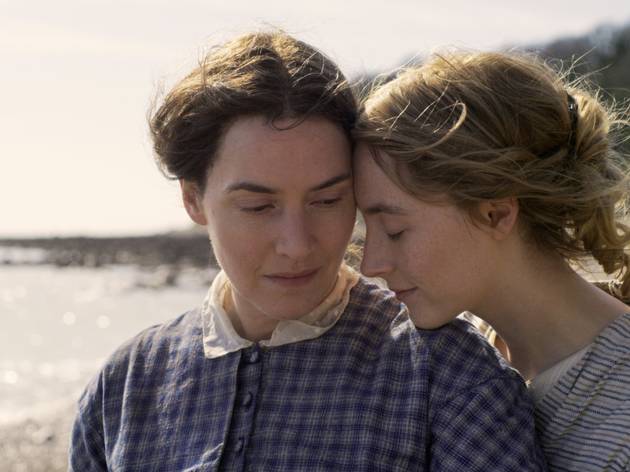 Say by golly to Kate, Judy and Keira as the best of British return to our cinema screens this November

Is it even a British film if the cast doesn’t include Dench? She appears alongside fellow legend Jim Broadbent and comedian-turned-actor Eddie Izzard in the ominous-sounding Six Minutes to Midnight. Co-written by Izzard with director Andy Goddard (Downton Abbey), the true story is set in 1939 in an English finishing school that has welcomed influential daughters of the German Nazi party. Disaster awaits as storm clouds signal the outbreak of World War II. And while we’re talking about the war, a broken-hearted Gemma Arterton finds a new lease of life while caring for an evacuee in sweet Summerland.

Anyone who adored 2017’s emotionally lush, blasted moor-set queer romance God’s Own Country will be champing at the bit to check out director Francis Lee’s follow-up, Ammonite. It casts Titanic star Kate Winslet as accomplished palaeontologist Mary Anning, reading between historical lines to write in a forbidden relationship with fellow geologist Charlotte Murchison (Lady Bird’s Saoirse Ronan). After debuting at the Toronto International Film Festival, its touchdown in Australia is a major scoop for the BFF.

Canadian writer/director Sean Durkin – who caused a bit of a stir with his debut feature Martha Marcy May Marlene – pairs Jude Law (The Talented Mr Ripley) with The Leftovers’ Carrie Coon as his American wife in gripping thriller The Nest. Moving into a spooky old British manor house, what could possibly go wrong?

Music-lovers will dig White Riot, which explores who punk rocked politics in late-1970s Britain, and the pushback against racism. And there’s a double scoop of retrospective gold in David Lynch’s aching biopic The Elephant Man and the high-camp fabulousness of Flash Gordon, with its banging Queen soundtrack. Mad to think they both turn 40 this year. But then, craziness is so on brand for 2020. You can check the BFF Facebook page or the website for more info. This November’s going to be all about tea and scones.