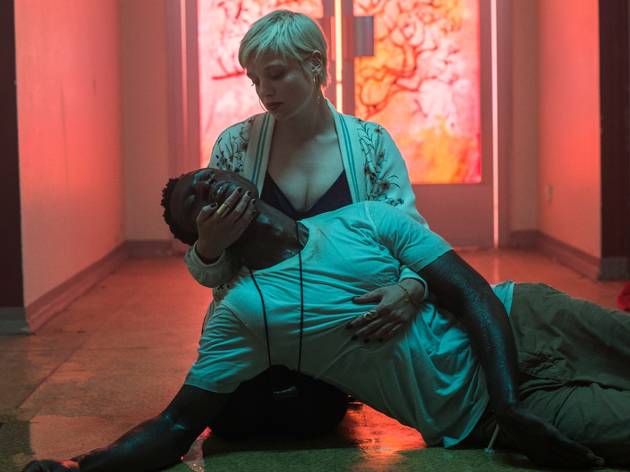 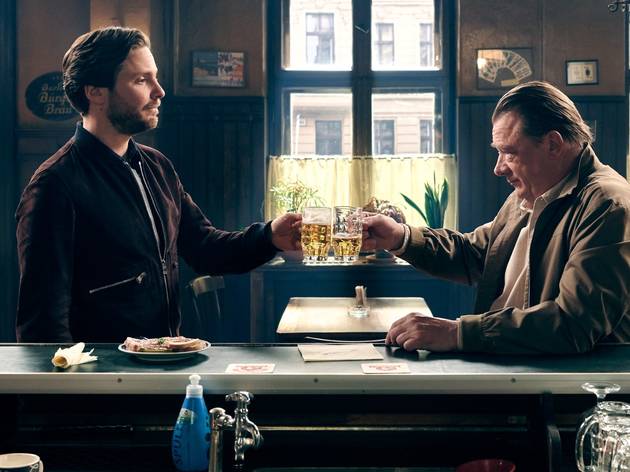 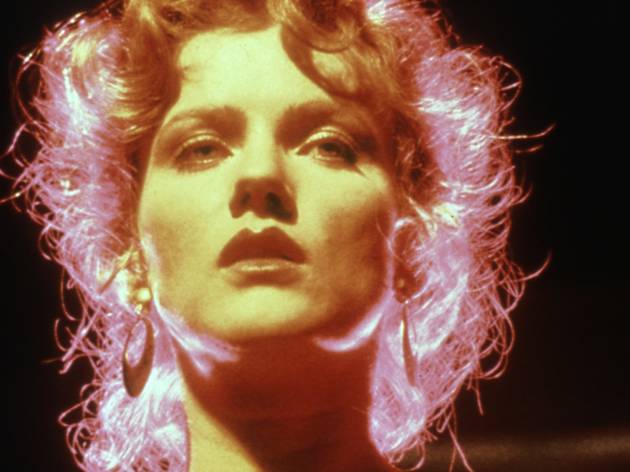 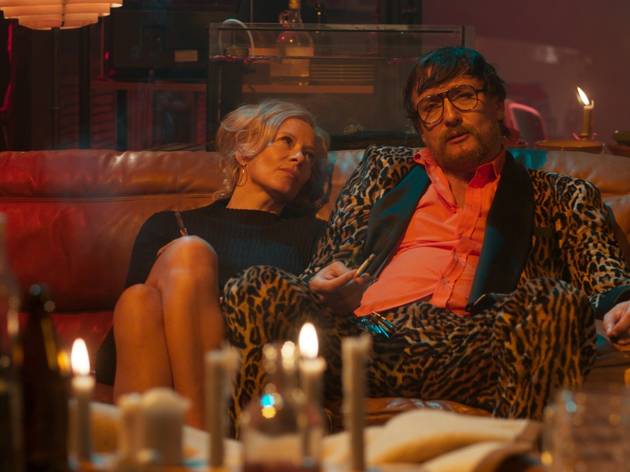 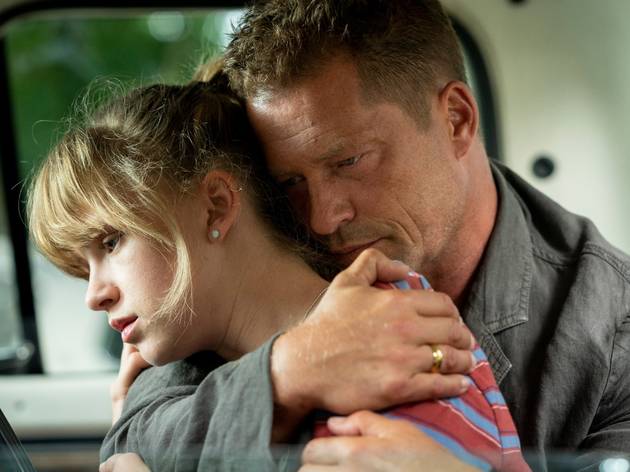 The jam-packed program includes a tribute to the late, great Rainer Werner Fassbinder

Inglourious Basterds and The Falcon and the Winter Soldier baddie Daniel Brühl is the big drawcard in this year’s German Film Festival. Presented by Palace Cinemas, the showcase of the European nation’s finest cinematic delights runs from May 25-June 13 and open with German-Spanish Brühl’s directorial debut Next Door. Fresh from the Berlinale, he also stars in this celebrity roast of movie star privilege, playing an actor not entirely unlike himself who runs afoul of a seriously pissed neighbour he doesn’t recognize in a Berlin bar, sparking a darkly comic thriller set in a claustrophobic environment.

Late, outrageously great, boundary-breaking queer director Rainer Werner Fassbinder is celebrated with a glorious 4K restoration of his classic film Lola to mark its 40th anniversary. A sumptuous cinematic feast, it marks the legendary Barbara Sukowa’s big breakout, playing a cabaret singer, single mum and sex worker determined to rise to the top by playing everyone else off against one another. Set in Coburg, it's a searing insight into the hard realities of 1950s West Germany.

You’ll also be able to check out director Burhan Qurbani’s neon-hued feature film re-do of one of Fassbinder’s most beloved works, the sprawling TV show Berlin Alexanderplatz. Based on Alfred Döblin’s 1929 novel of the same name, the sweeping crime drama has been updated to contemporary times and centred on the refugee crisis. And straight from the Cannes Film Festival, biopic Enfant Terrible stars Oliver Masucci as the irrepressible live-life-to-the-max-and-then-some (and then some more for bad measure) Fassbinder himself.

And if you loved the off-kilter humour and emotional heft of Oscar-nominated comic-drama Toni Erdmann, you can see its runaway star Sandra Hüller in Exile, opposite a brilliant turn by Mišel Matičević as a paranoid man driven to disaster by a spiralling incident at work in this gripping thriller sparked by the mystery of who, exactly, left a dead rat pinned to his home’s front gate. And how can we pass by a film by the name of God, You're Such A Prick? Inspired by the true story of then 16-year-old Stefanie Pape and the book written by her father, Frank, it’s billed as a heartfelt coming-of-age adventure hinged on a cancer diagnosis for a young woman who had her whole life mapped out and suddenly has very little time left. So she jumps the back of a daredevil biker’s ride and heads for Paris. You can check out the full program and book tickets here.