They say we’re the lucky country, and that's certainly true when it comes to top-notch TV options. Not only are we spoiled with two public broadcasters, with all the free shows that entails, but Australians also have their very own affordable streaming platform to gorge on in Stan.

With so many original and exclusive shows on offer, we pick out some of our favourites to help you while away your weekends in style. 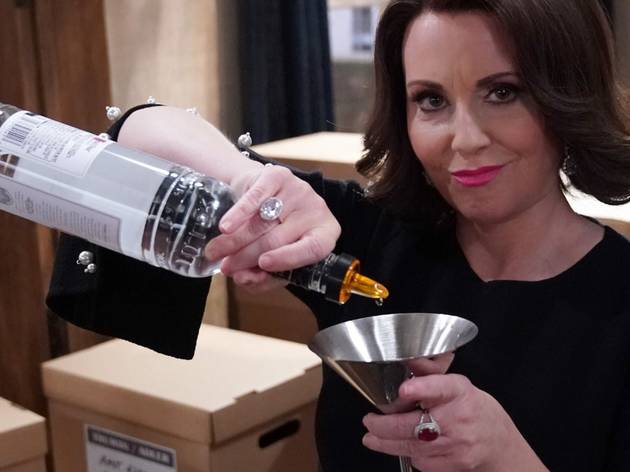 The power of nostalgia is strong, but sometimes older actors returning to much-loved show long since wrapped can feel mercenary. Not so with Will & Grace. The show is as comfortable as slipping into an old pair of slippers, and the chuckle factor's high as the single-again besties (Eric McCormack and Debra Messing) move in with each other again. The new incarantion broaches big subjects that catch you off guard, from tear-jerking family drama to mortality, and Martini-swigging Karen (Megan Mullally) steals the show as ever. We're not ready to say goodbye again. 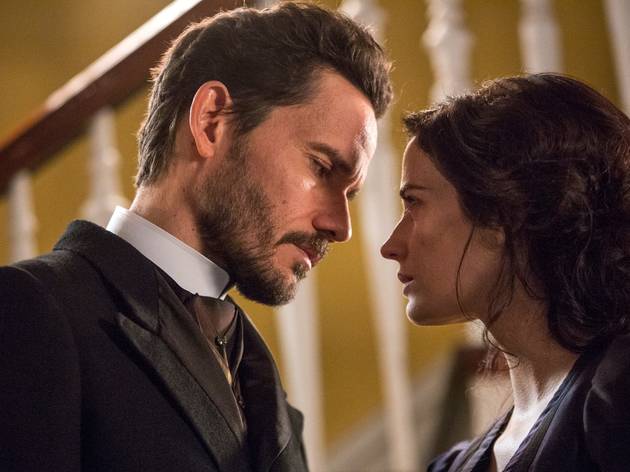 The divine Eva Green is the queen of the damned in this Victorian-era monster-mash melodrama that puts the sex appeal into losing your soul. She plays a spirit-sensitive medium dragged into a battle between heaven and hell, with Timothy Dalton as her debonair benefactor and Josh Hartnett as a Texan werewolf in London. If that hasn’t hooked you (a) what? And (b) seriously? Throw in Billie Piper as Frankenstein’s bride for the win. Once you’ve gorged all three seasons, you can kick on with Game of Throne’s Natalie Dormer in the brand-new 1930s Los Angeles-set follow up City of Angels. 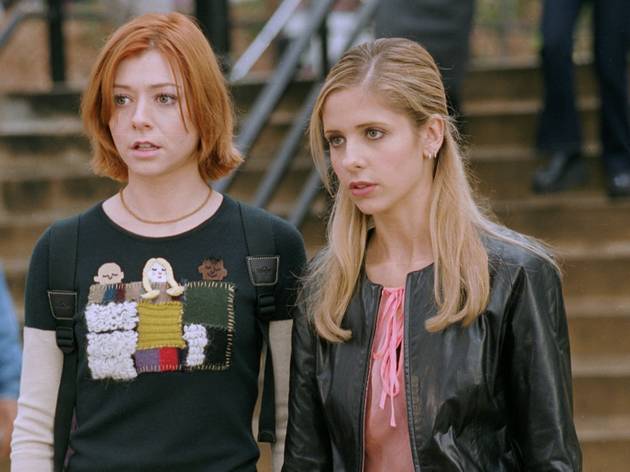 While we’re on a monstrous kick, how could we go past Joss Whedon’s hugely successful re-do of a less than stellar movie? This late ‘90s gem cast Sarah Michelle Gellar as a demon-battling high schooler with bigger issues to deal with, like exams and bad boyfriends. Through seven seasons of navigating growing up, love, loss and the afterlife, the pop culture phenomenon was always bigger than the sum of its undead body parts. Alyson Hannigan, as Wiccan Willow, went on to have the biggest career, but it’s mean girls Cordelia (Charisma Carpenter), Anya (Emma Caulfield Ford) and Faith (Eliza Dushku) who get all the best lines. 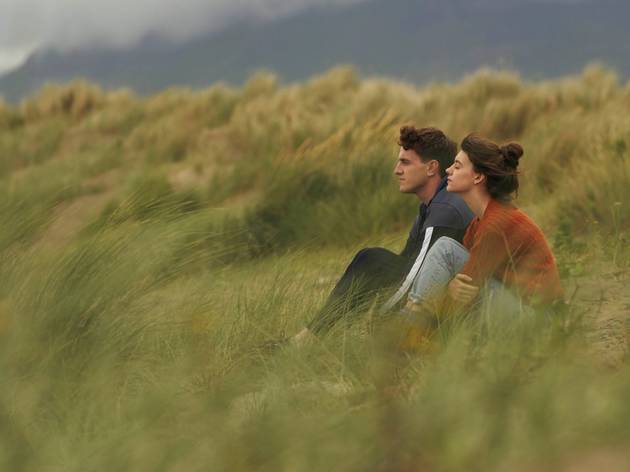 We haven’t clapped eyes on this one yet, but given we and most of the known universe loved Sally Rooney’s bestselling and emotionally discombobulating novel about Irish teenagers falling in love, and all the madness that entails, it’s sure to be pretty sweet. Starring Paul Mescal as working-class Connell and Daisy Edgar-Jones as well-to-do Marianne, the series is delivered in 12 easily digestible half-hour eps for easy viewing, too. 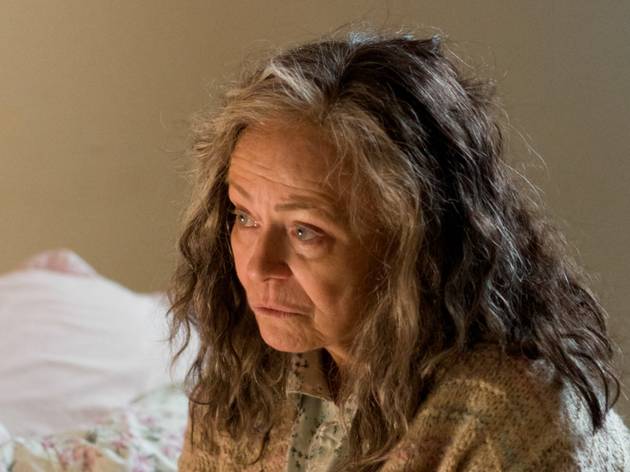 Jacki Weaver. We repeat, Jacki Weaver. This is not a drill. The Animal Kingdom legend shares a role with The Vampire Diaries’ Phoebe Tonkin in this majestically shot supernatural series. Filmed in Clunes, it follows the aftermath of a very biblical flood that devastates a fictional Victorian country town and the appearance of a mysterious plant promising the gift of eternal youth. Hence the Weaver/Tonkin team-up. Also lookout for a ubiquitous Ryan Corr, one of the busiest actors in this country. 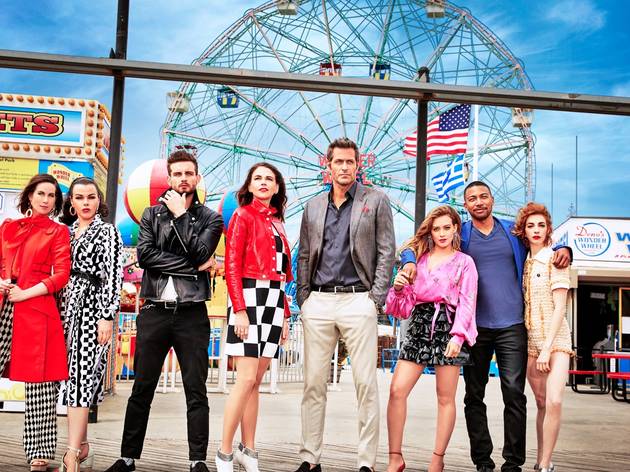 The set up for this New York-set contemporary fairytale is ridiculous, but somehow it sings. Chock full of Broadway luminaries, Tony Award-winning Sutton Foster plays Liza, a forty-something single mum struggling to get back into the book publishing industry who accidentally on purpose fakes being in her twenties. Promptly landing a new gig, she finds herself in a ‘will they, won’t they?’ love triangle with her actual age-appropriate publisher (Peter Hermann) and a hunky young tattooist (dreamy Nico Tortorella). But really we’re shipping Miriam Shor as her eternally arch boss, plus Hilary Duff and Debi Mazar as Liza's BFFs. 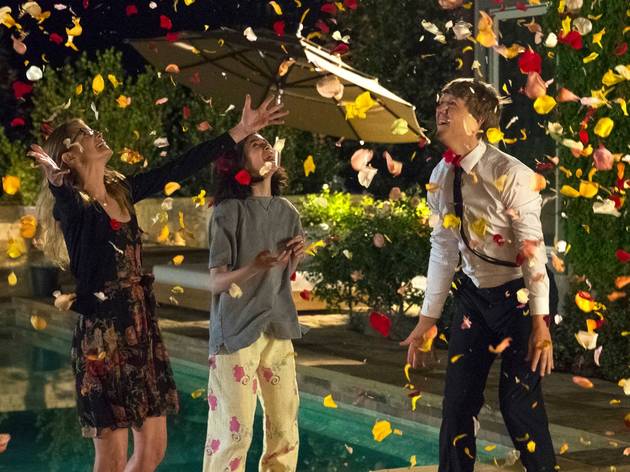 Stand-up comedian turned TV genius Josh Thomas delivered one of the finest Australian shows ever made in the heart-breakingly funny Please Like Me. Lightning clearly strikes twice. He plays the strange and estranged half-brother of two LA-raised younger sisters who suddenly become his wards when their dad dies unexpectedly. Maeve Press, as the younger sis, has dry comic timing to a tee as the most sensible person in the room, with Kayla Cromer also excellent as her autism spectrum, sex-positive sibling dreaming of heading to Julliard. 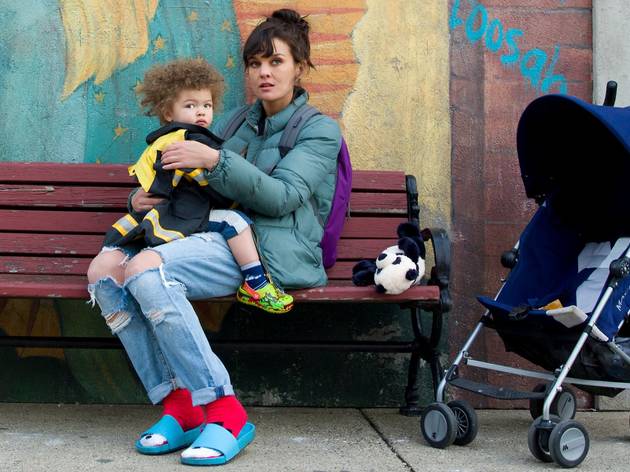 Speaking of complicated parenting, we can’t get enough of this two-season slice of perfection about a twenty-something single mum working the hustle in a struggle-town neighbourhood of Boston. The show is loosely based on creator Frankie Shaw’s real life, and she plays lead Bridgette, as well as taking on writing and directing duties. Miguel Gomez sensitively portrays her co-parenting ex Rafi, with local hero Samara Weaving as his kooky new partner. But it’s Rosie O'Donnell who gets most of the mic drops as Bridgette’s no-nonsense mum. 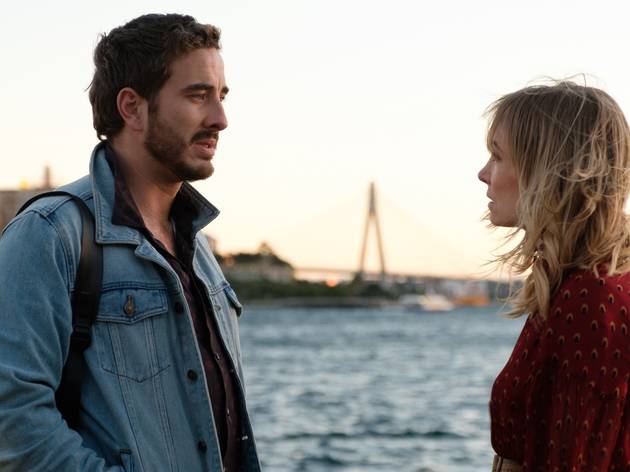 Remember last year when climate change was the biggest freak out we were all worried about? Well, this Stan original series tapped into that other great existential crisis with unnerving aplomb. It's set in a Sydney of the not-too-distant future, where going outside is far from ideal in a world where the very elements are against us. Golden Globe winner Joanne Froggatt (Downton Abbey) plays a neuropsychologist led down a dark path by her determination to get pregnant at all costs, even if it does seem like the end is nigh. Ryan Corr pops up again, as does the equally busy/brill Damon Herriman. 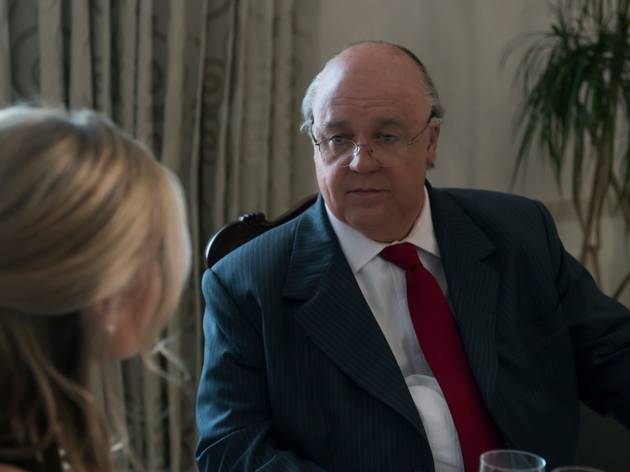 Russell Crowe secured a Golden Globe for portraying creepy disgraced Fox News founder Roger Ailes in this starry miniseries, which also recruits Sienna Miller and Aussie Naomi Watts. The latter pipped her good mate Nicole Kidman to the post as network anchor Gretchen Carlson in the similarly themed movie Bombshell. A gripping but uncomfortable true story, it traces abusive Ailes's downfall thanks to the talented women who ultimately unseat him. 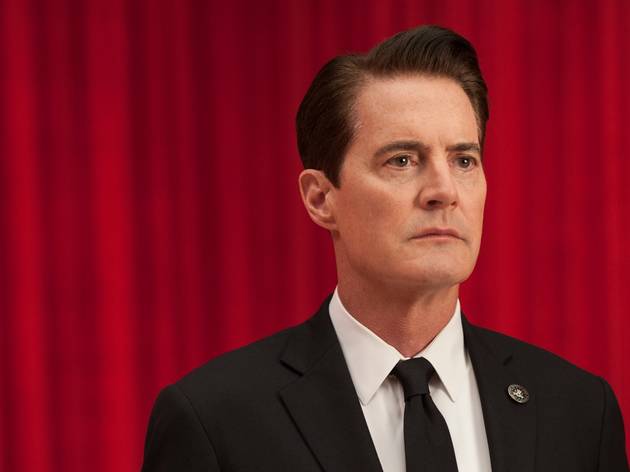 David Lynch arguably changed the shape of television forever with the original ‘90s run of this haunting show fusing soap opera tropes with a Stephen King-style small-town macabre. Dark, unnatural forces swirl around the murder of homecoming queen Laura Palmer (Sheryl Lee), and nothing, including the owls, are what they seem. Some 25 years later, Lynch did it all over again in this masterpiece return, with Kyle MacLachlan once more assuming the role (eventually) of damn fine coffee and cherry pie-loving FBI agent Dale Cooper. 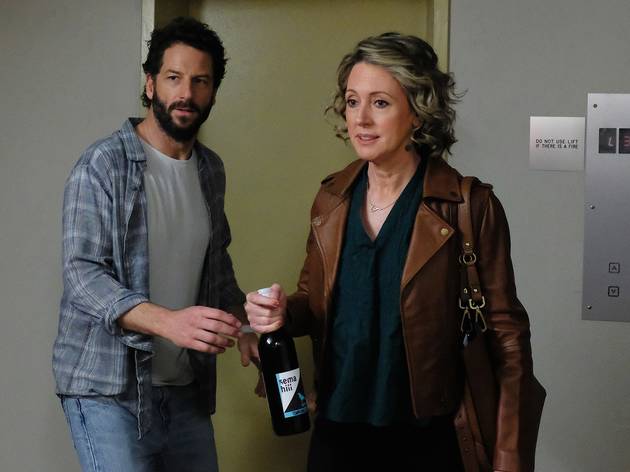 If you’re anything like us, you're in desperate need of something light and easy to binge-watch while settling into your sofa for the never-ending Easter. With minimal tolerance for grim and gritty right now, we've turned to our public broadcasters (bless the ABC and SBS) for lowkey cute chuckles with a side of feel-good warm and fuzzies that will cost you nada to mainline. Here are a few of our current faves that you should pop onto your must-watch-now-K-thanks list that will easily see you through the weekend and beyond.