My Account My Profile Sign out
My Account
Search
Worldwide South Pacific Australia Sydney A beginner's guide to throwing shade, according to Sydney's drag stars
Advertising

There’s more to being good at drag than wearing a big wig and big wigging yourself. The most successful drag queens, drag kings and otherwise fabulously androgynous drag entertainers are also experts in the art of 'throwing shade'. When the library opens for some of Sydney’s drag elite, like Coco Jumbo and Etcetera Etcetera – whom you can see starring on RuPaul's Drag Race Down Under, airing on Stan from May 1, 2021 – you’re going to need some ice for that burn.

Many of us have become familiar with terms like “reading” and “throwing shade” from the reality TV juggernaut RuPaul’s Drag Race, but they are actually a reference to the roots of the ballroom and vogue scene of New York, where a community of largely queer, transgender, black and diverse folks celebrated their sass and style during the '80s.

“While ‘throwing shade’ originated in the New York ballroom culture, Australian drag has its own history of artful bitchery going all the way back to Les Girls in the ’60s,” drag queen Fran Giapanni tells us. “Showgirls like Carlotta and Simone Troy were well known for having ‘the gift of the gab’. These ladies eviscerated their audiences and looked impossibly glamorous doing it. This tradition lives on in Sydney today. ‘Bitch of the Year’ is one of the most envied titles at each year’s DIVA awards (Drag Industry Variety Awards).”

Penny Tration, who began her queen career in the ’90s, fills us in on the particulars of the Aussie drag vernacular: “In Australia, we would call it gigging. To gig someone is kinda like a read, but with the element of ‘do they or do they not mean it?’ To me, it’s kinda sad that the Aussie drag terms are being wiped out by the Drag Race era. Don’t get me wrong, the fact that drag is mainstream is amazing and RuPaul has done lots for so many performers, but we Aussies have our own way of talking.”

The shadiest of them all: Sydney drag stars' favourite reads 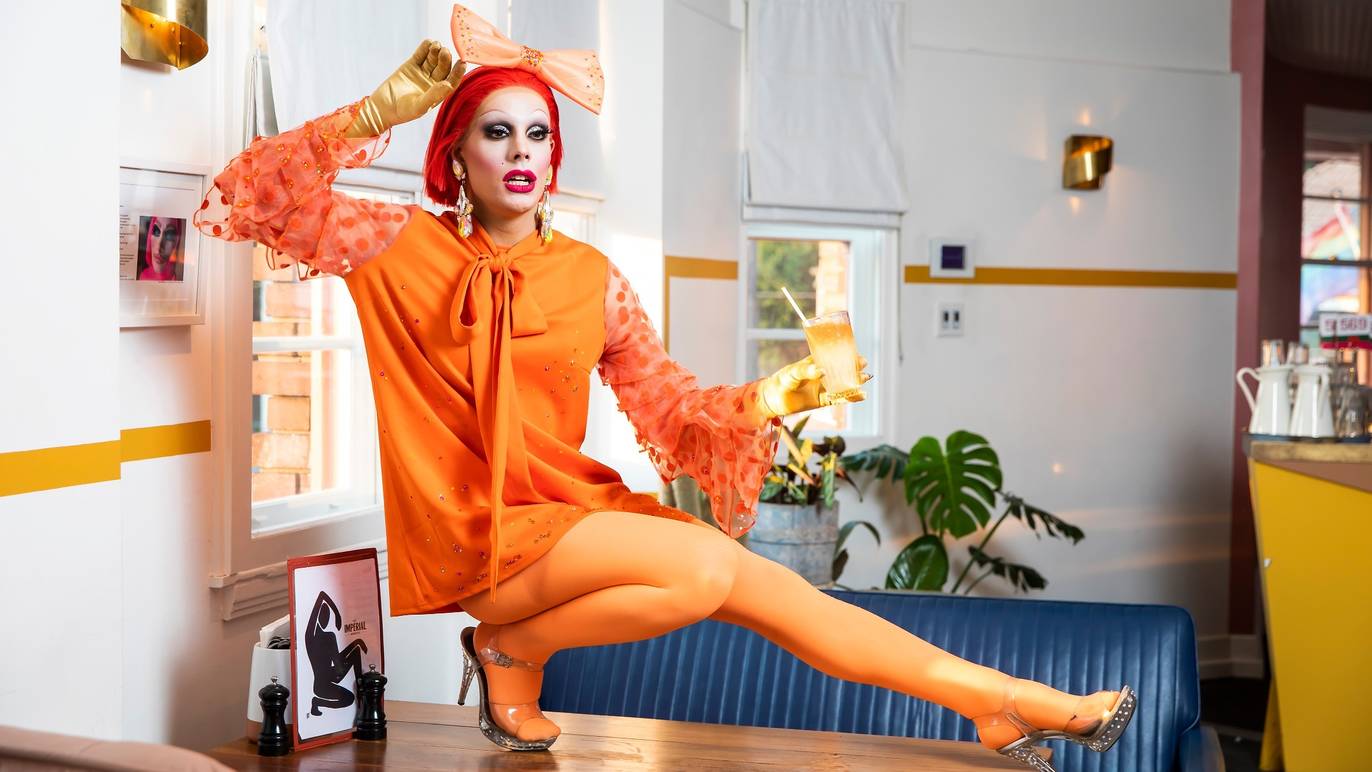 One of my favourites to use is paraphrased from the late great Joan Rivers: “People always say awful things to me about you, they call you ugly and cheap and horrible and stupid and I always think, how do they know you?” Otherwise a straight-up classic: “You must have had your tongue cut out at birth, because you have NO taste.” 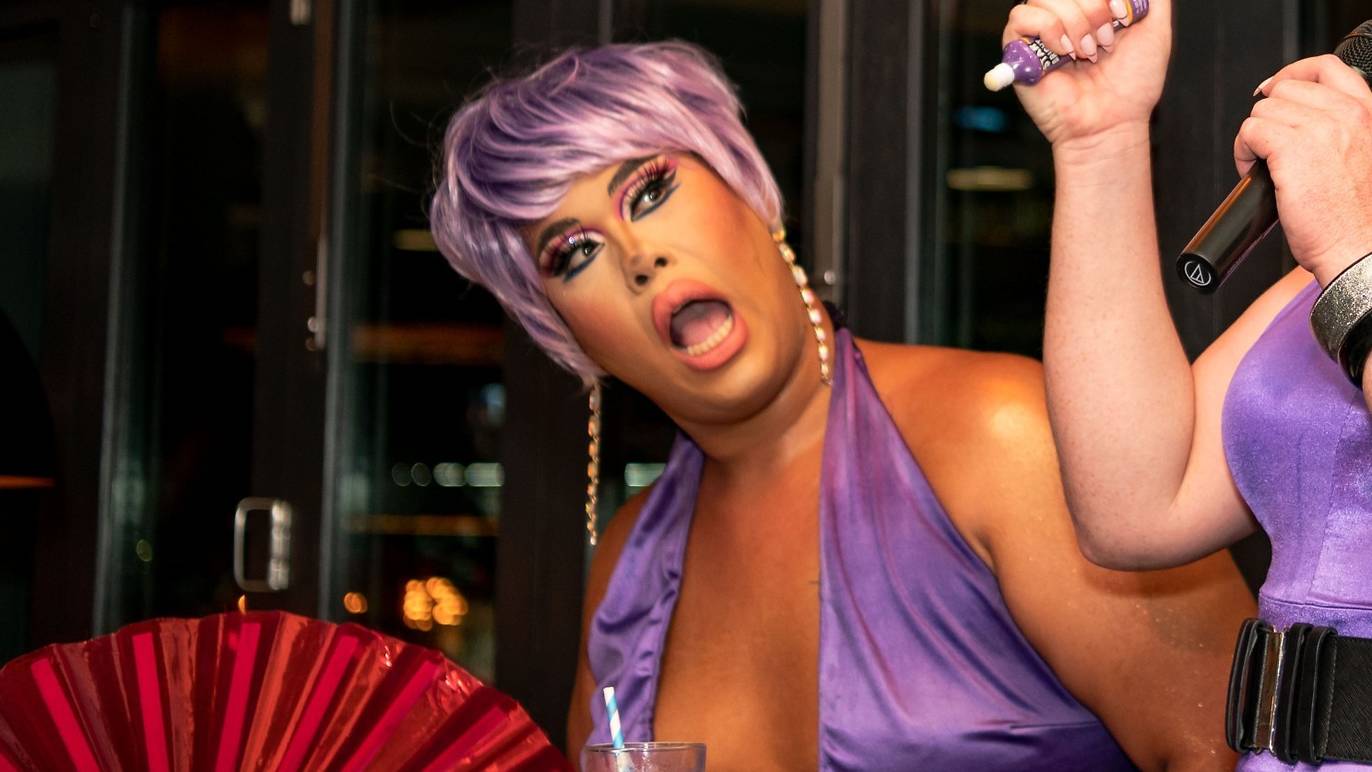 My most recent read to my flatmate was “Honey, I bet you are devastated the buffets are closed. With those big hands, you’d have really got your money's worth!” 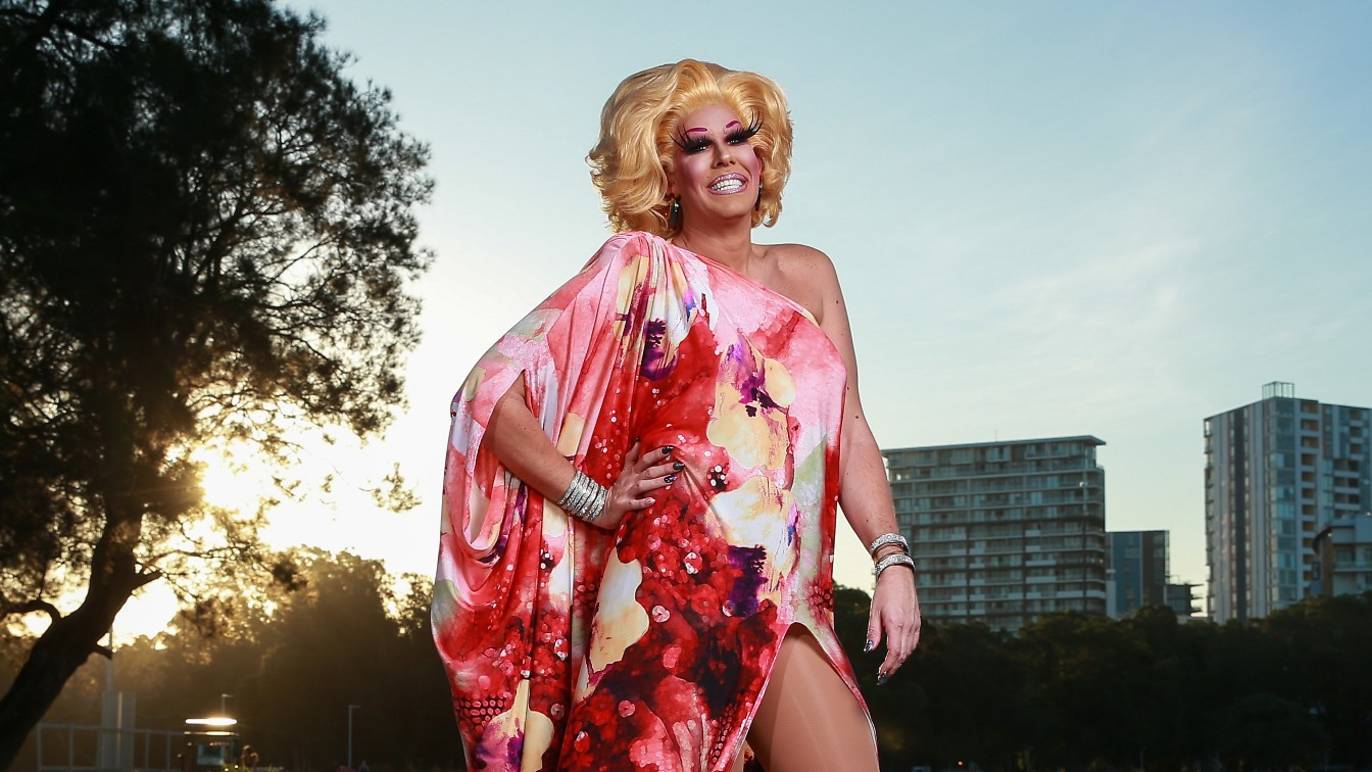 One of my favourite reads is “Are you having a good time? Wanna tell your face about it?”  It works for everyone and is a good one to have in my gig list. 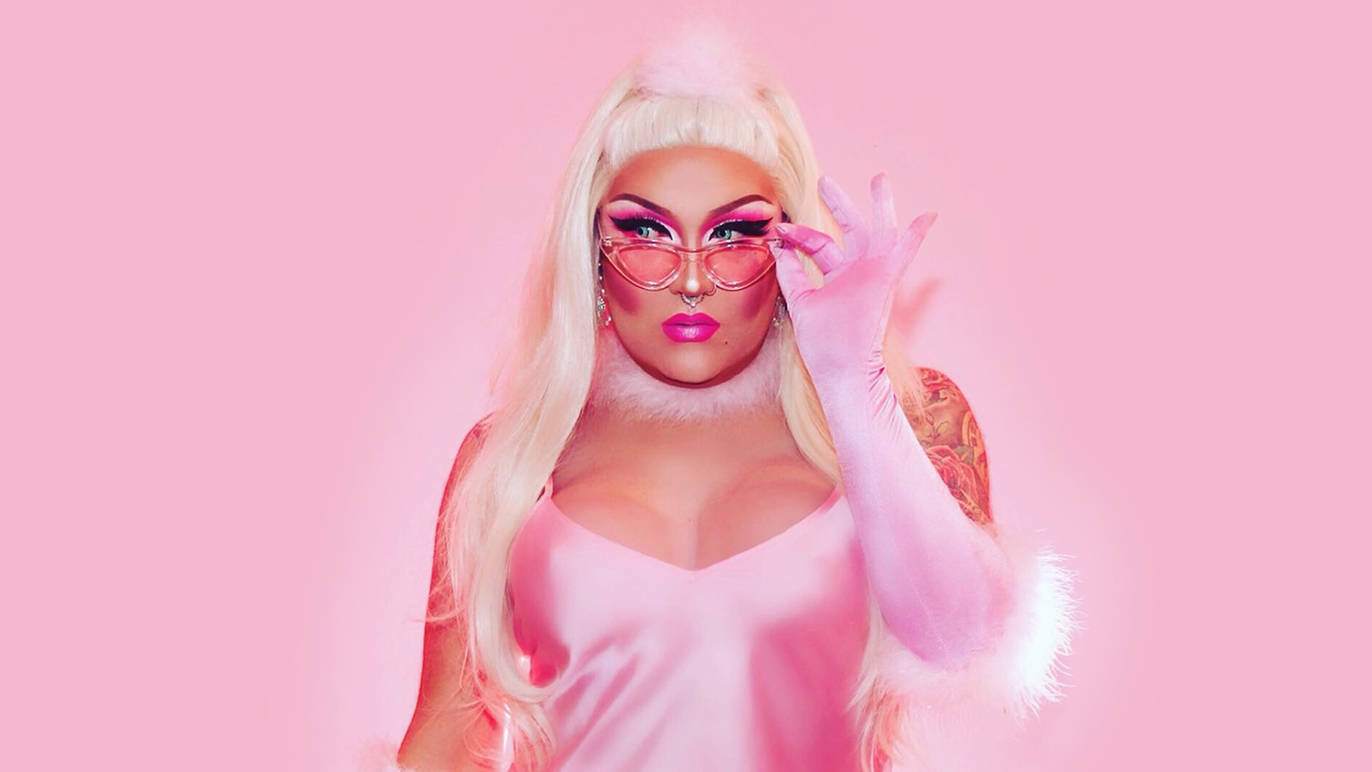 My favourite read is a meta read: “I would read you, but it’s apparent that life already has”.

Questioning someone’s intelligence is also always a fun way of throwing shade, like “reading you is like reading a child’s picture book – it’s simply too easy”. 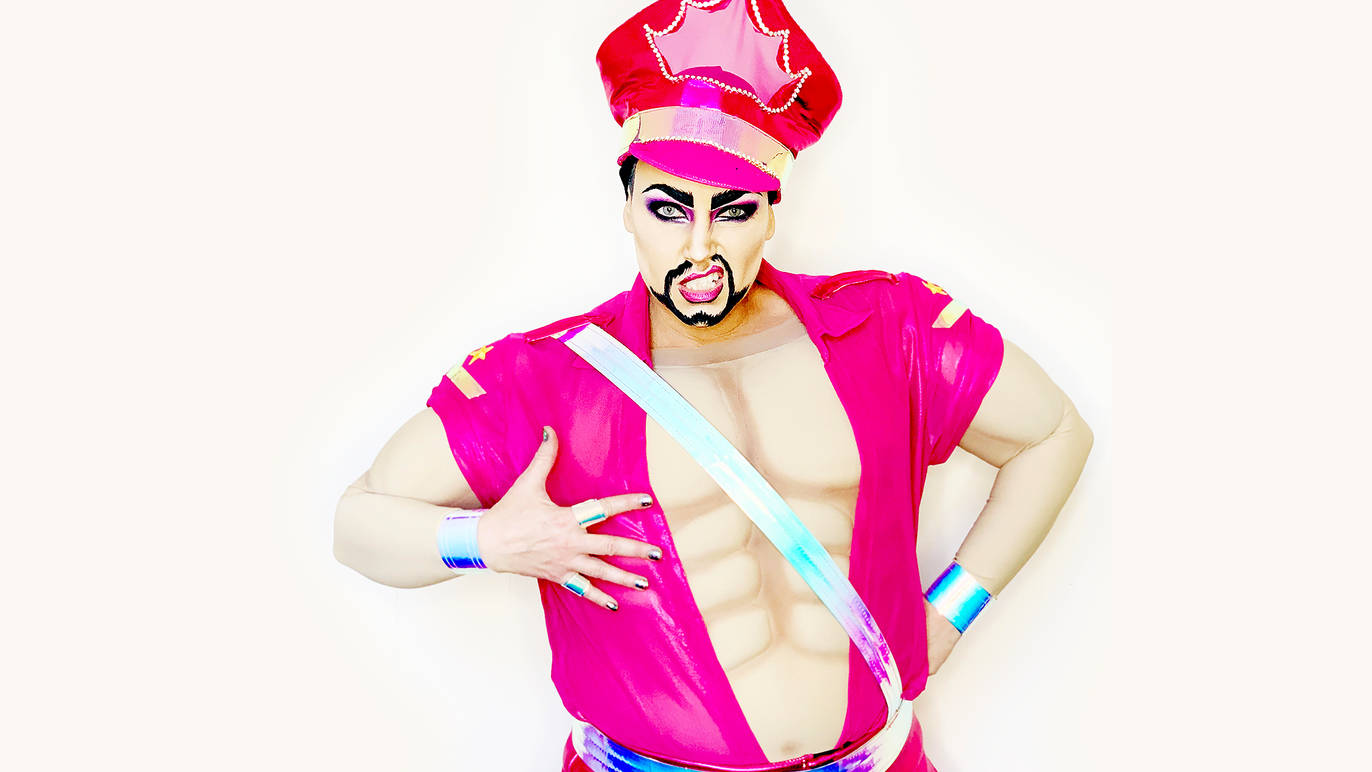 A great read I have used in the past is: “My balls are bigger than yours, and I wear them on my chest (while pointing to my breasts). You're just intimidated because you've got only one small dick and I have a drawer full of them!”

Another of my favourite all-time shades comes from Absolutely Fabulous, when Eddy says to Saffy: “Why does everything you wear look like it’s bearing a grudge? You’ve got a wardrobe full of little murderers.” 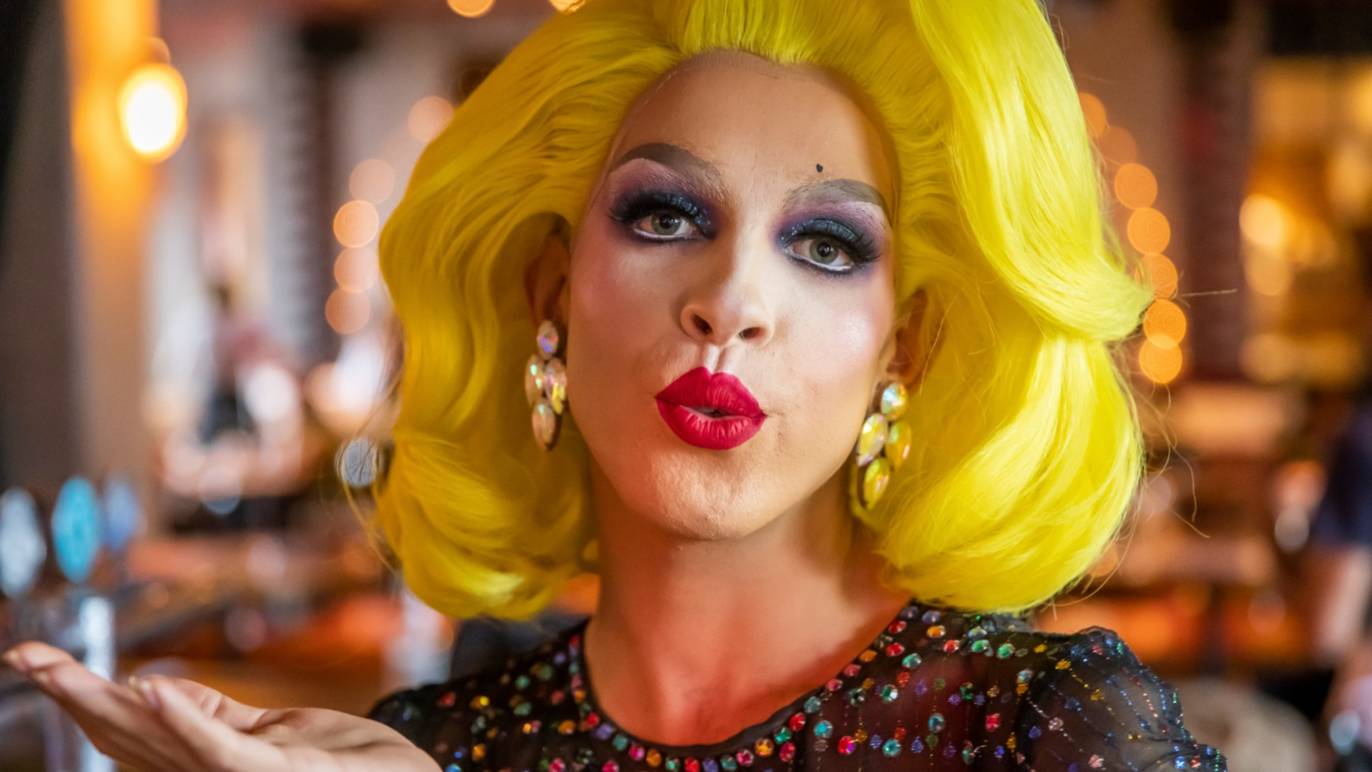 A good read is almost a mathematical equation. Like a joke, you need a setup and a punchline. It needs to be funny and mean, but funnier than it is mean: “RuPaul is such an old queen. Back in her day getting the chop meant being beheaded.”

I always like to throw in a LIGHT sprinkling of flattery: “I’m not saying Etcetera Etcetera is just a pretty face, but she took a personality test and it came back negative.”

...but if you’re gonna be shady, do it right

While the witty quips lashed out by drag queens (and kings) can be cause for hilarity, it is important to execute reading and shade (or “gigging”) the right way – or it can toe the line of straight up bullying. “Some people think they’re great at reading, but really they’re just accomplished at being mean! It’s important to balance being insulting with being intelligent,” says Etcetera Etcetera. The best reads come from a place of love and familiarity. Coco Jumbo adds: “I think it’s important to remember reading isn’t being nasty, it’s being clever to someone you know quite well, so you can get away with it.”

"It's important to read the room, and person, when attempting to give shade,” says Sexy Galexy. As a king in a world dominated by queens, Sexy has seen the misogynistic side of the drag scene as well as all the fabulousness. “I have seen shade used at inappropriate times, and it comes off as nasty. But given to the right person in the right moment, an ingenious comment gives you your golden moment.”

Penny Tration adds: “Importantly, some people shouldn’t be gigged or read. You gotta have tough skin. I’ve made a career out of it. But I could never be roasted.”

Life's a drag in Sydney 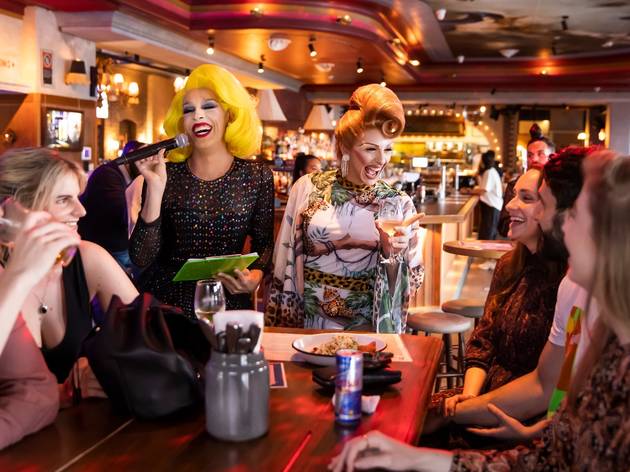 There’s always a lot of makeup and a lot of fabulousness going on, but the art of drag takes on many forms and styles – and in Sydney, there are so many ways for you to experience it. This is our guide to getting down with drag in the Emerald City.