FKA Twigs' show was mesmerising... if you were tall enough to see the action 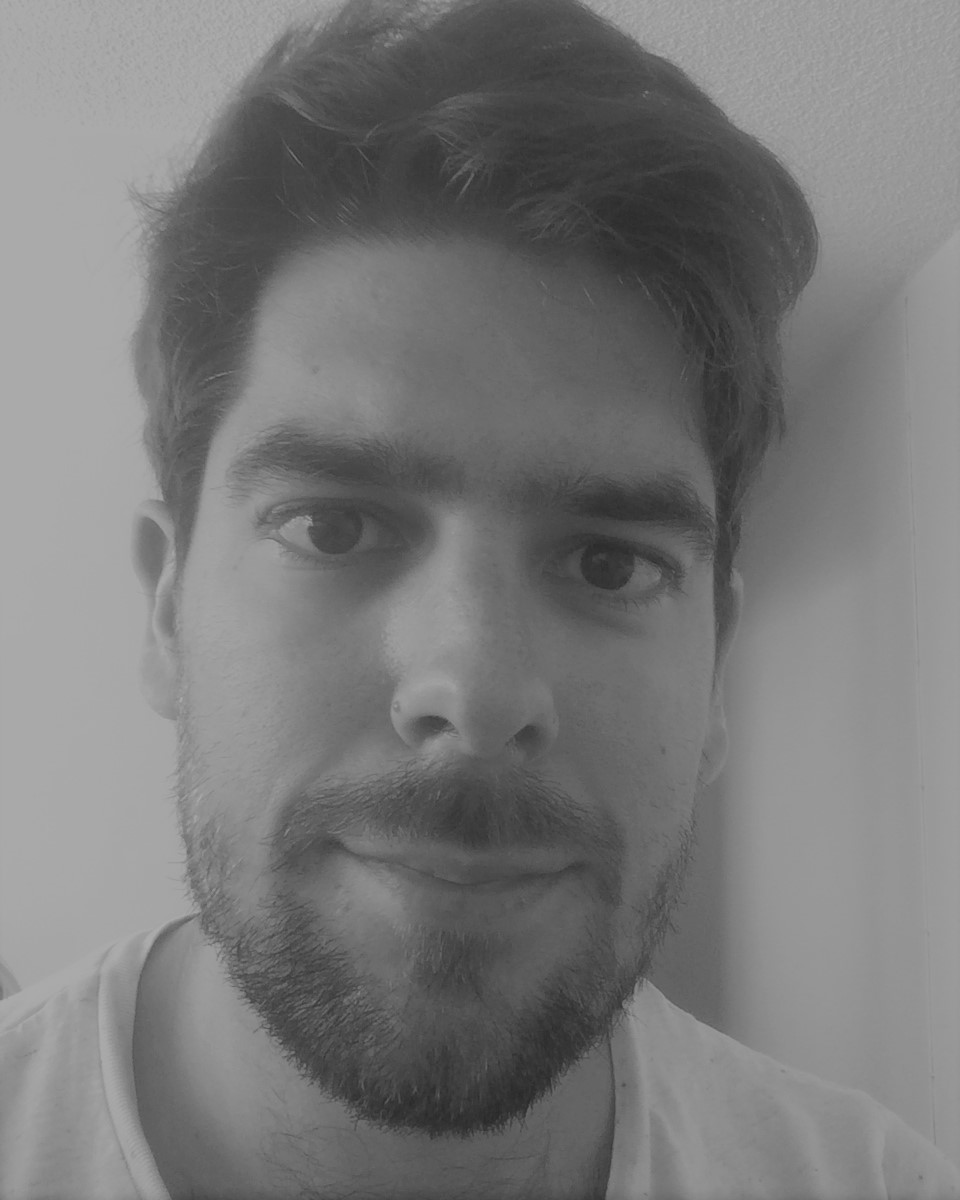 She was one of the biggest drawcards for this year's Vivid festival despite having released only one, moderately successful full-length album, but then again most artists aren’t Tahliah Barnett, better known as FKA Twigs.

Carriageworks was packed out on Sunday night, with a high concentration of vibrant and idiosyncratic looks (given the lengths FKA Twigs goes to in designing her visual aesthetic, it’s no surprise so many people want to make an effort). But as we've seen before with Vivid gigs at Carriageworks, you had to be tall enough and in the thick of it to really see what was happening on stage.

As the throngs of FKA Twigs devotees waited, haunting, formless sounds played through the walls of speakers at an almost glacial pace. Then, when the lights went down, Twigs intoned lines from 'Mary Magdalene', suddenly appearing alone in front of the curtains. Unexpectedly, she performed a solo dance piece, heavily influenced by tap, which showcased her prowess in movement – something that proves to be a key theme throughout the evening.

By the time song two comes in, she's already on her second outfit; a kind of distressed, white bridal gown, topped with huge, cream headwear featuring strands of material poking out at all angles. FKA Twigs created a mood that’s pitched somewhere between gothic and virginal as she ran through the opening numbers of her set. Her quartet of dancers matched her grace and fluidity of movement. The show was painstakingly and exquisitely choreographed.

FKA Twigs’ work often revolves around the intensity of a bond between two people – whether that be emotional, spiritual or physical – and the mesmeric ballet unfolding on stage told a story that’s as much about the space between them as the shapes they’re creating.

The stage set-up was relatively simple – monochrome lighting, no video, no visual effects beside smoke machines – (and if you could see it) it was an utterly captivating show. Tracks bled into one another as the performance continued; it was avant-garde performance art with FKA Twigs’ vocals as the foundation. And what a voice she has! It could easily have been lost amongst the theatrics, but it was note-perfect throughout, occasionally reaching an operatic quality when she unleashed the full force of her soprano range.

In the past, FKA Twigs has spoken of being frustrated that the media pigeonhole her music as R'n'B, suggesting a reductive shorthand for her being a woman of colour. Aside from a handful of skittering, off-kilter beats that you feel Timbaland would particularly appreciate, there was very little R'n'B running through FKA Twigs’ work. Rather, she bends pop music to her will, loosely fitting traditional structures over waves of ominous synths, intricate percussion patterns and occasional bursts of industrial noise.

Another costume change – this time FKA Twigs’ look has something of the matador about it. There is another extended solo dance sequence, where she shows her expert swordsmanship. The curtain drops to reveal scaffolding: dancers standing on the top level and a trio of instrumentalists on the floor below. From here, the show becomes more intense – lights burst and pulse rather than simply illuminate, and jarring, dystopian eruptions of noise become more frequent.

It’s now nearly five years since FKA Twigs released her only studio album to date, LP1. She’s sporadically put out music since, most notably 2015’s M3LL155X EP, and fans have been eagerly anticipating news of album number two. Many are hoping that her current Magdalene tour – a round-the-world jaunt within the last month – means an announcement is imminent. This has been further fuelled by the recent new single, 'Cellophane', a track known as much for its video of Twigs performing pole dancing as much as its music.

When a pole appeared in the middle of the Carriageworks stage the crowd got excited. Another costume change and the screams were almost deafening. Rather than dance to 'Cellophane', Twigs chose LP1 album cut 'Lights on' singing “When I trust you we can do it with the lights on” as she rotates in a powerful display of eroticism, not to mention a dazzling demonstration of some incredible core strength.

'Two Weeks', the closest thing FKA Twigs has to a calling card, is the song she chooses to close the set with. Lurid pink light streamed over the audience as shimmering confetti rained over the front of the stage. She says a quick “Thank you, Sydney!” – the first spoken words of the show – as the curtains close, but FKA Twigs has one more ace up her sleeve; after the spectacle of the previous hour and a half, she chooses to bring the night to a close in a more traditional manner. She stands alone and sings the delicate 'Cellophane', cementing the emotional bond between performer and audience. As the final notes, “I’m not enough,” ring out, a lone voice in the crowd screams back, “You’re more than enough” and it seems a fitting end.

That's if you could see what was on stage. Carriageworks has since issued an apology for those who were unable to see the action, saying "The international staging for Twigs' Magdalene tour does not include large scale video screens. We take on board your comments about staging height and will work towards making our future music events better."