The top astronomical events to look out for in May, according to a professional astronomer

As the temperature drops and winter approaches, the May sky has a series of astronomical treats lined up, making for superb stargazing. Here are the dates to mark in your astronomical calendar.

On Wednesday, May 26 there will be a rare total lunar eclipse, coinciding with a ‘supermoon’. A total lunar eclipse – often known as a ‘blood moon’ – occurs when the Sun and Moon are directly opposite one another, relative to Earth, and the moon moves completely into the Earth’s shadow. During the eclipse, the only light reaching the Moon is the sunlight that has been refracted, or bent, through the Earth’s atmosphere, bathing the Moon in a red-orange light (like at sunrise and sunset).

Adding to the allure of May’s eclipse is that it will also be a ‘supermoon’ – which is defined as a full Moon occurring within 24 hours of the Moon's closest approach to Earth (the Moon’s orbit is slightly elliptical), making the Moon appear about nine per cent larger than usual (though, in reality, the difference is not perceptible to the human eye). The supermoon will be rising in the east just as the sun sets in the west, just before 5pm (AEST), with the eclipse beginning a couple of hours later. 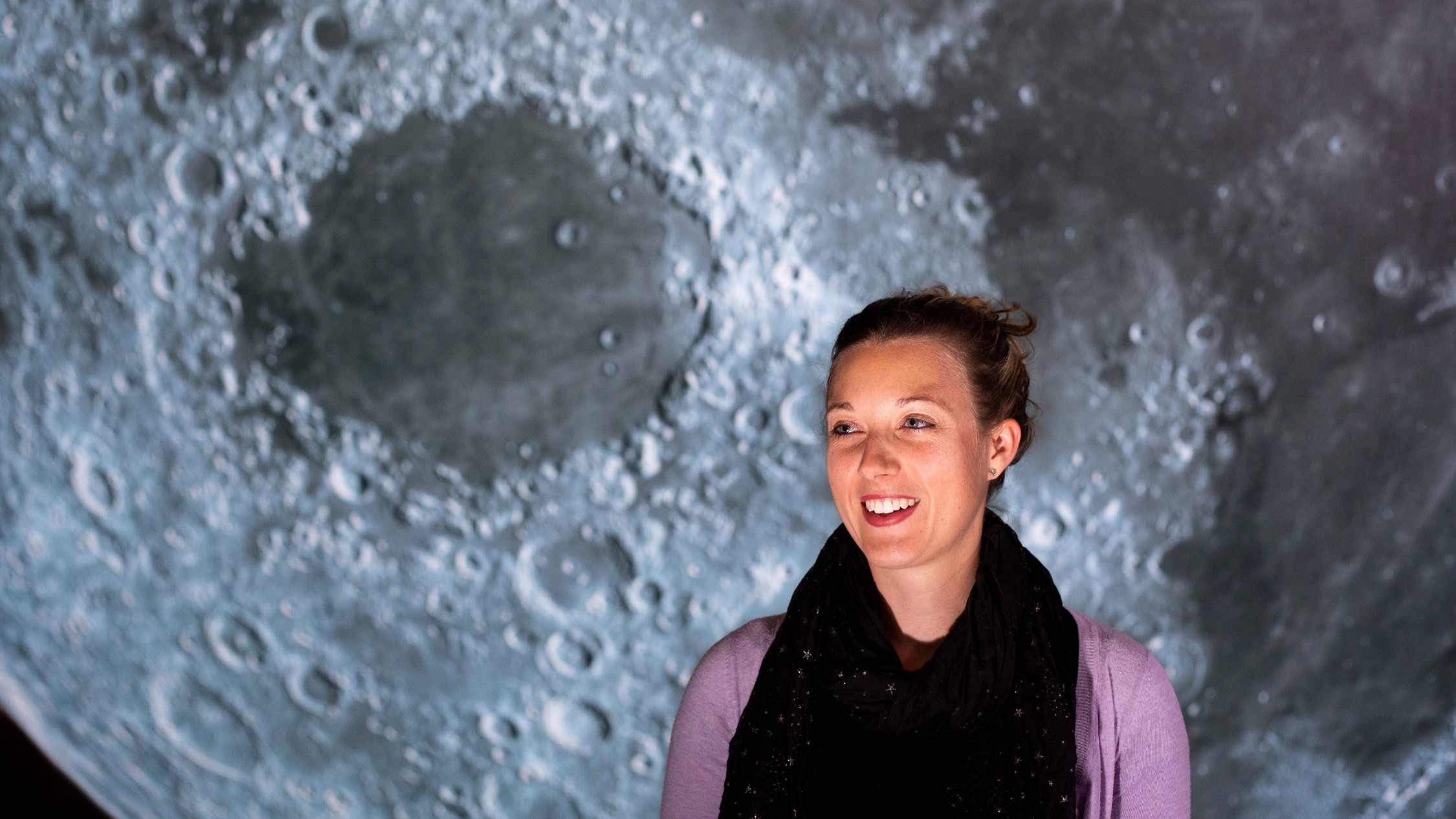 Besides the Moon, there are many other spectacular sights to see throughout May. The summer constellations of Orion (the hunter) and Canis Major (the great dog) will still be visible in the north-west in the evening, while the Southern Cross (Crux) and ‘pointers’ will be high in the Southern Sky. Mars, too, is in the northwest, setting a couple of hours after sunset, while Venus is low in the northwest sky from the second week of May (and remaining visible into the months beyond). Mercury joins Venus in the sky for a few nights in late May, and on May 29, will be less than a moon’s-width away from Venus. Meanwhile, Saturn and Jupiter will be in the eastern sky in the early hours of the morning. The planets are all visible with the naked eye – but a small telescope of binoculars can give you a close-up view, and a chance to spy the Great Red Spot on Jupiter, or the Rings of Saturn.

If you can get out of the city, the winter months also afford wonderful views of the Milky Way and Magellanic Clouds (two dwarf galaxies lying approximately 200,000 light years from Earth). Peaking on May 6-7, the Eta Acquariids, which derives from debris from Halley’s comet, is one of the best meteor showers in the southern hemisphere, and should be impressive from any dark-sky location. Finally, for those with access to a small telescope or binoculars, there are a wealth of deep-sky objects to find, the star clusters of the Jewel Box (NGC 4755) and Omega-Centauri (NGC 5139) among them.

Astrophysicist Dr Sarah Reeves wrote her thesis on the evolution of galaxies using giant radio telescopes like the Australia Telescope Compact Array and ‘The Dish’ at Parkes. Now a science curator at the Powerhouse Museum, she curated the recent Apollo 11 exhibition, marking 50 years since the first moon landing, and is a Southern Sky guide at the Sydney Observatory.

Sarah and fellow astronomers Dr Andrew Jacob and Indigenous Astrophysicist Karlie Noon, will be livestreaming the total lunar eclipse from Sydney Observatory. Tune in from 7.30pm (AEST) on May 26. Register here to follow along from home – the best thing about an eclipse being that you don’t need any fancy equipment, or even a particularly dark sky – all you need to do is step outside and look up.

Want to see more? Broadcasting from the Sydney Observatory, and starring a new guest astrophysicist each month, see deep-sky objects and other highlights of the Southern sky live through Sydney Observatory’s telescopes. See the line-up and register to watch here.

Want to get the best celestial views? Check out the best stargazing near Sydney.