Sydney has changed dramatically in recent years. Not just because of the lockouts. We talk to four people who were drawn to the city about why they came, and what this town feels like now. 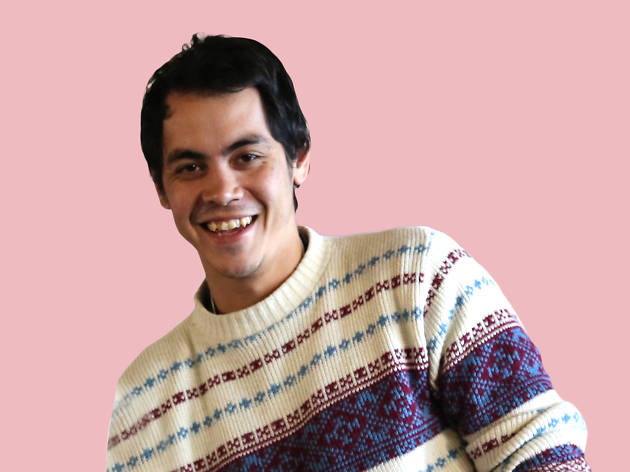 When I decided to move to Sydney, lockout laws were not yet in place, but by the time I arrived, they were in full force. Although our industry isn’t directly tied to the city’s nightlife the lockouts nonetheless affected us. Many emerging artists have other jobs to support themselves and many choose hospitality because its flexibility allows them more time in the studio. With these hours cut, they’re not able to afford the same studios and materials. To add to this, exhibitions are held in the lockout zone, meaning that there’s nowhere to go out afterwards. This industry is reliant upon meeting and getting to know people, much of which happens after midnight. The deaths that triggered these laws were tragic, but this isn’t the correct response. As a result, the culture has shifted. I moved to Newtown because it reminded me of Fremantle in Perth, but now I avoid it. It’s too hectic for me – the vibe of the place has changed, it seems less friendly. As an artist, I’ve been privileged enough to travel with my work, recently to Jakarta and through Europe and the US. It feels strange to come back to Sydney after seeing so many different cities and realise that of all of them, this is the strictest place. As told to Cameron Nicholls 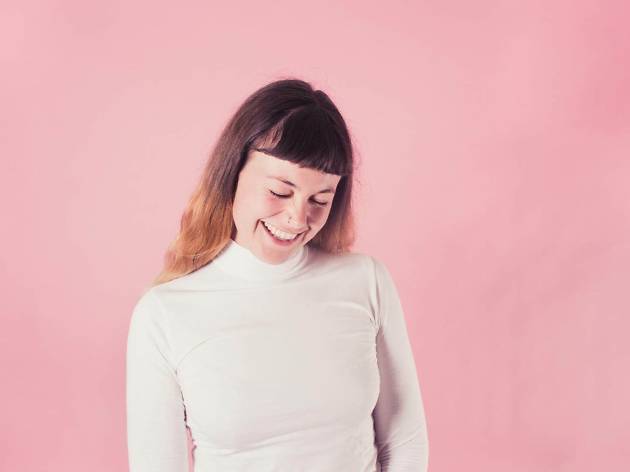 When I moved from Ballarat to Sydney in 2010 I hardly knew anyone here. I didn’t have any plans to become a DJ or radio producer. I got a volunteer role in reception at FBi after trying to get into presenter-training two years in a row. It was only then that opportunities in music started opening up for me. Eventually I got the all-nighter slot, which I did fortnightly before I landed a spot on the Bridge program.

Back then, nights out in Sydney didn’t leave you feeling so disappointed. The nights that went till 6am at World Bar that were formative. Half the great part of going out to see music was being able to go outside and talk to your friends in between sets. It was about being able to go into the club space, come outside, refresh yourself, go back in. Now it’s like: “No, you must stay inside or go home.” I remember the first time I was rejected from Goodgod because it was 1:31am. I had some of my best nights at that place by far.

When digital station FBi Click launched in 2014, I was invited by Mealo (Melanie Otuhouma) to start a radio show, Body Promise. That’s when I learned to DJ and got my first gig at an Eve night. These days it’s such a shame to see promoters struggling to find suitable venues. It also makes it more difficult for young artists to play and be heard.

My ultimate dream would be to start a locally focused record label and hold parties in its name, but I’m increasingly conscious of the hurdles the lockout laws present. There are so many great musicians here but they're loosing visibility. People are packing up and leaving or giving up music altogether. It’s always in the back of my mind to move to Melbourne… As told to Gina Karlikoff 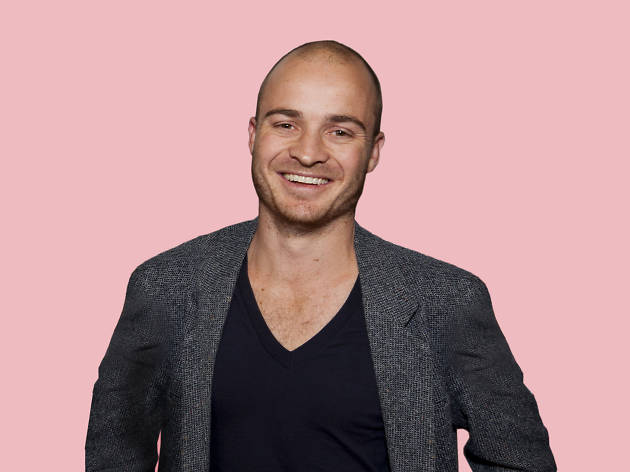 I moved to Sydney nine years ago mostly for a more outdoor lifestyle, but also because I felt like the city offered a little more opportunity to start new things culturally. That was a hunch based on two reasons. One, that there really was not much going on in Sydney and so, at some stage there would have to be, and two, that I didn’t really buy into the crap that people in Sydney were fundamentally different in their basic desires to those living in say Melbourne. Most people want to be able to meet at a place that doesn’t ring with the sound of pokies, many people prefer a decent café to a franchise outlet, and if you mixed even just these two ideas with the geography, architecture and weather of Sydney, you could see that there was opportunity everywhere to make an amazing city even better.

I went to the very first meeting of Raise the Bar – the campaign that helped get small bar licences across the line, and the momentum behind this really convinced me that the city was about to change for the better. In the last six years things in Sydney have become so much more interesting.

Lockout laws, casinos, inner city ‘pastoral’ residents, and council hoop-jumping all create roadblocks to Sydney becoming truly international. Without the city learning to compromise and take risks, I think that many people will leave. 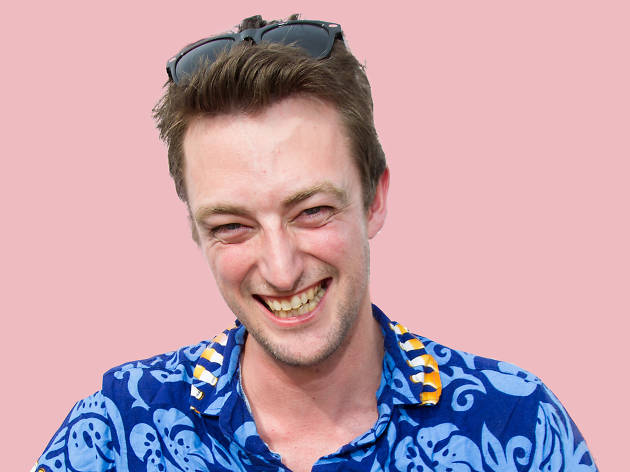 I first came to Sydney from Scotland seven years ago and immediately fell in love with the place. By 2011, the small bar scene was blowing up and the nightlife was phenomenal. With my experience in opening and cultivating high end cocktail bars, it was a perfect opportunity.

Now, two years after the introduction of lockout laws, Sydney has suffered financially and culturally. We as business owners and bartenders have suffered. At Frankie’s Pizza, operating time was cut by almost 25 per cent. We’ve had to dramatically change our business model and we’ve been forced to cut staff and their wages. Many people who came to our venues hadn’t been drinking all night but working. Bartenders and shift workers used to head to Frankie’s around 2am for a drink and a slice of pizza after work. These people have worked a full day and deserve a place to relax and chat with their colleagues. Now they’re told to head home. Imagine telling a nine-to-five office worker that they can’t get a bite to eat or a drink at 5.30pm after work. I think [people] perceive that really late at night all hell breaks loose, when it doesn’t – well run operations don’t allow it to be like that.

I’ve invested six years of my life here and I don’t want to leave. I still hope that someone is going to come to their senses and realise this is a fucking disaster and turn it around. As told to Cameron Nicholls