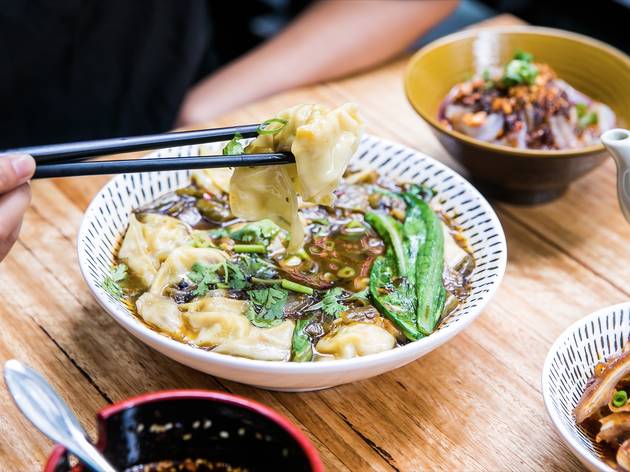 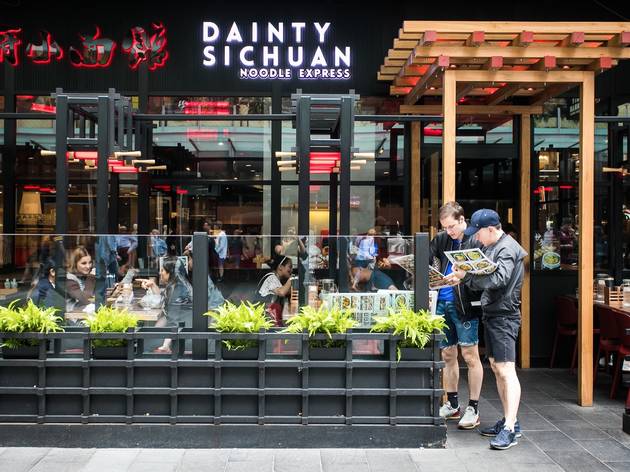 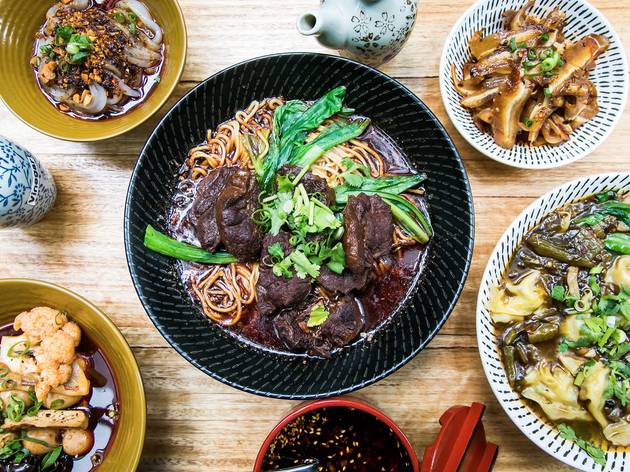 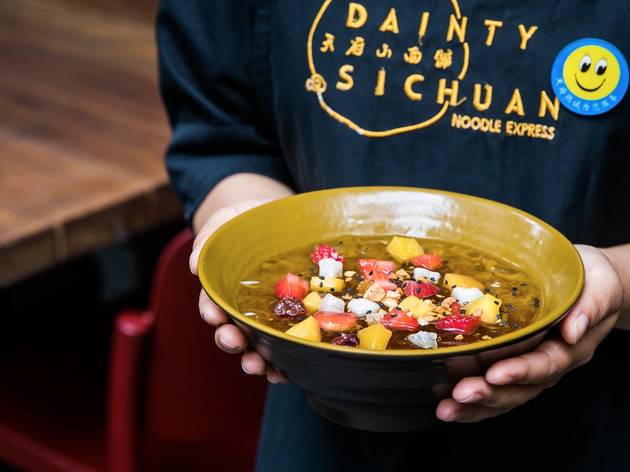 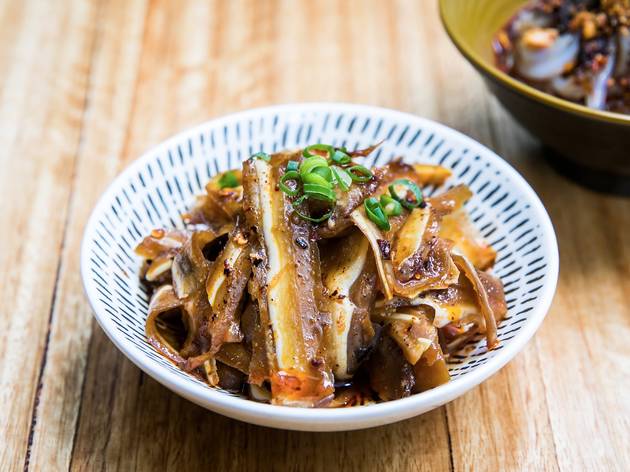 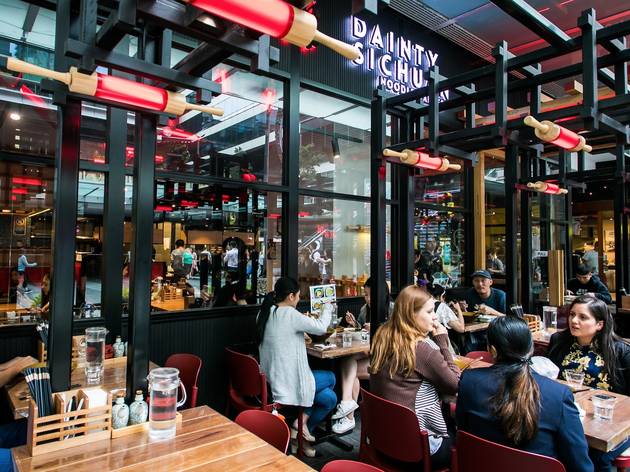 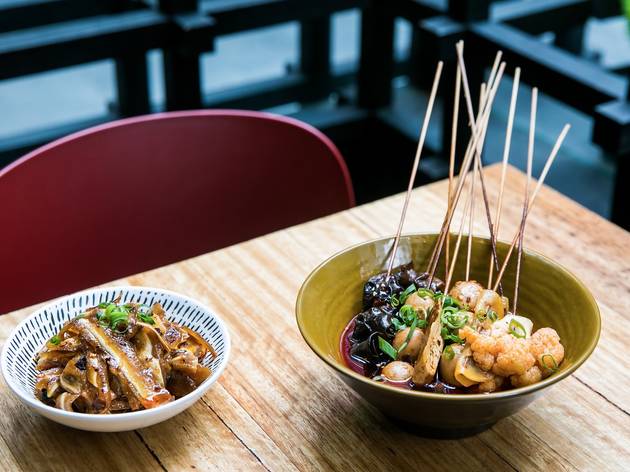 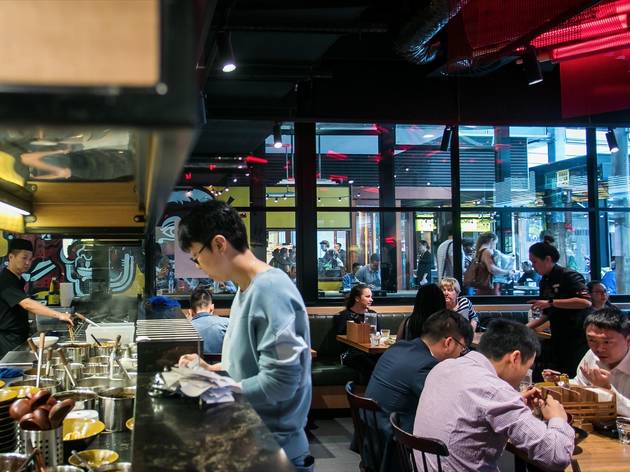 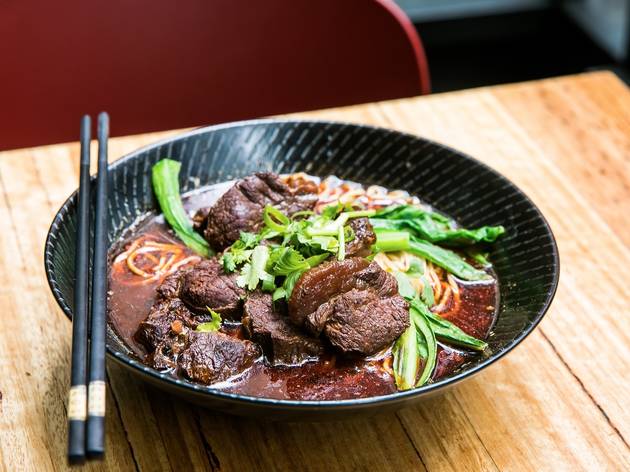 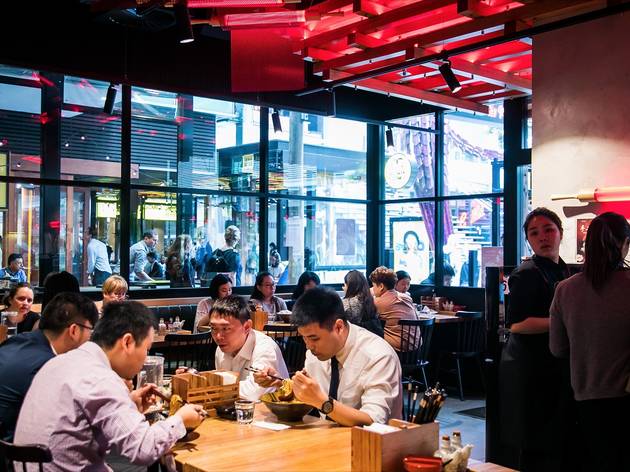 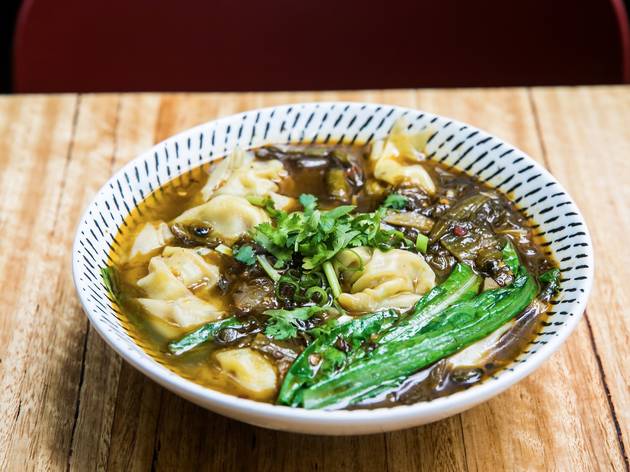 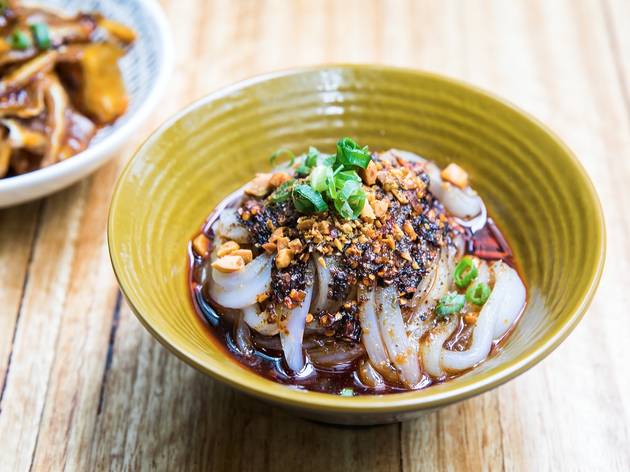 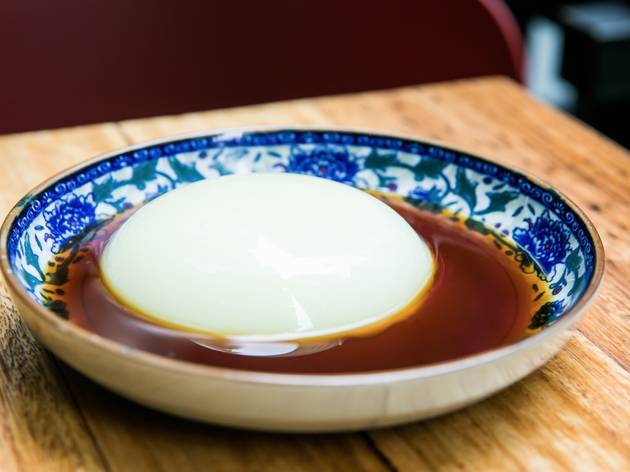 Fragrant, hot and numbing Sichuan street food gets a polish but still outperforms on flavour per dollar at this Melbourne import

Over the last few years, Sichuan food has snuck into the mainstream. By now you’ve likely read Fuschia Dunlop, sampled the ‘strange flavour’ burrata at Ms G’s and keep a jar of Laoganma (“the old lady chilli sauce”) in the pantry. And diligent diners no longer exclusively associate Chinese food with the milder palate of Cantonese cuisine, saving room on the table for punchier tastes and stranger textures from regions like Sichuan, Shaanxi and Hunan.

What it is that Sichuan food enthusiasts can’t get enough of is the unmistakable flavour imparted by Sichuan peppercorns. Dishes spiked with the stuff impart a prickly, numbing sensation at the tail end of each bite, resulting in a multi-dimensional flavour not seen in straightforwardly-spicy food. Buyer beware: the more it hurts, the more you’ll want to keep eating.

And now it’s even easier to get your fix thanks to Dainty Sichuan, an efficiently buzzy noodle house in World Square that has opened as a fast-casual edition of the beloved Melbourne restruant of the same name. Here they specialise in Chongqing (a subregion of Sichuan) spicy noodles. the foundation of which is a dark, aromatic chicken-based broth topped with an unapologetically thick layer of chilli oil. Compared to other celebrated noodle soups like pho or ramen, it’s a confronting bowl of fire truck-red, but well worth the risk to your freshly pressed whites. As they’re picked up, thin, firm wheat noodles get a final slick of spice from the chilli oil, making each bite incredibly flavourful without the need to spoon in extra soup (only the deranged would drink this stuff). Soft braised beef chunks are generously portioned, although we find ourselves missing the green respite of menu-picture-promised baby bok choy, forgotten from our bowl.

If you don’t feel like sweating through your shirt before afternoon meetings, there are plenty of milder options that still provide flavour thrills.  Fillings in the chicken soup wontons are vaguely meaty but the skins are so silky they could almost slip down without chewing, if not for the sour crunch of pickled mustard greens. More involved are noodles topped with stewed pork trotters, which force you to get neanderthal lite – gloves provided. You could feel self-conscious about using your god-given digits to gnaw off all the gelatinous, soy and five-spice soaked bits of skin and tendon were it not for your neighbours on the communal table doing the same, even more savagely.

Noodle bowls may be the main event, but it’s the snacky sides that bring the party. Order the vegetarian skewers and receive a vase of cold chilli broth from which you unsheath sticks of bite-sized, crunchy cauliflower and wood ear mushroom; bouncy tofu; and soft-boiled quail eggs which have absorbed their marinade to the very core. It feels odd to be eating cold dishes that pack so much heat, but it’s worth getting acclimatised so that you’re ready for thin, brittle slices of pig ear or slippery green bean jelly noodles sprinkled with peanuts (all doused in chilli oil).

Chongqing casuals will be glad to know that despite all those angry-looking chilli symbols on the menu, nothing is furiously spicy – it’s a simmering heat that creeps up gently but never boils over to bonafide agony. At most, you’ll want to take intermittent breaks to restore feeling to your mouth with the assistance of some plum juice, but for those new to the addictive magic of Sichuan food, Dainty is a safe first rodeo. It’s fast (service compensates perfunctoriness with speed), cheap (a feast for two would barely crack $40) and there’s nary a disappointing bite to be had.