Gusto on the Beach

Restaurants Curl Curl
3 out of 5 stars 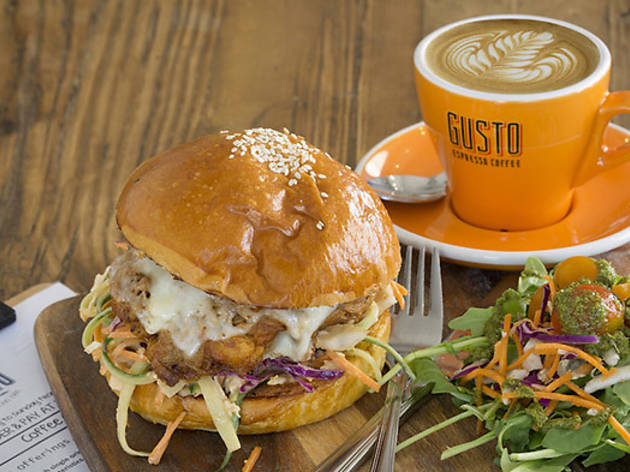 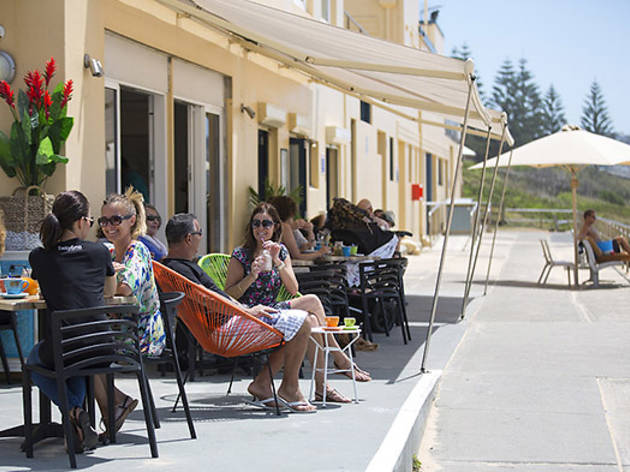 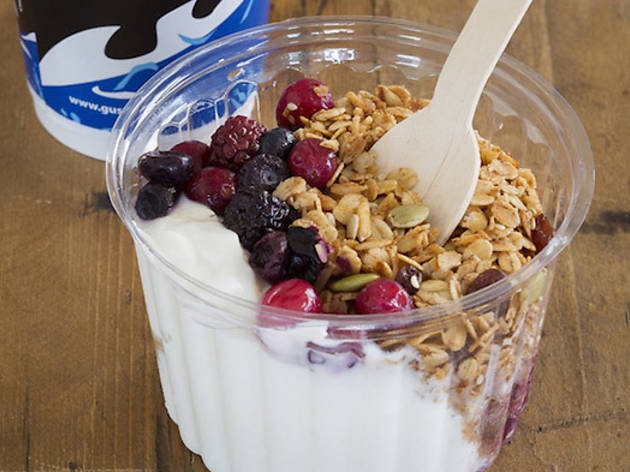 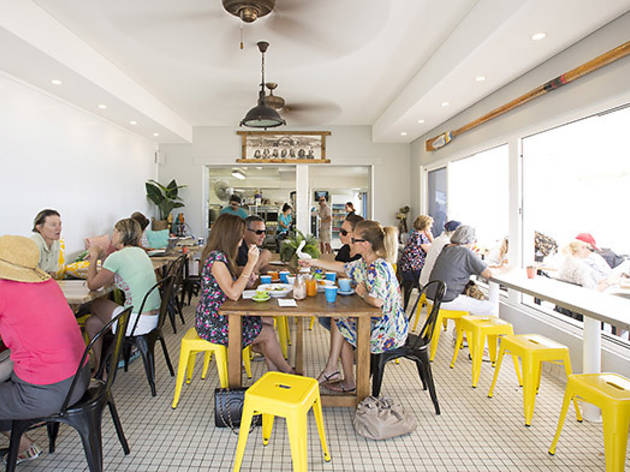 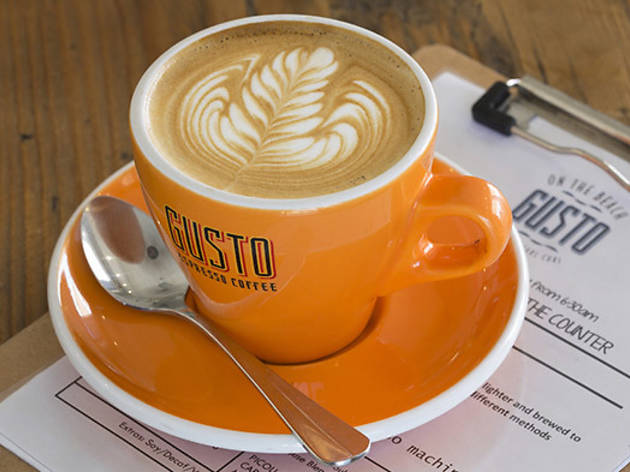 There’s a secret on the Northern Beaches…

We're going to let you in on a little secret: the Northern Beaches aren’t actually barren of good cafés. Manly, Freshwater, Avalon and Palm Beach all have some pretty great offerings – the recent opening of Showbox Coffee Brewers is one case in point. Many of the areas in between are a different story. Take the beachfront at Curl Curl. Despite being one of Sydney’s most untouched and truly beautiful beaches, the only café that has graced its sands for years has been the surf club local – the sort of place you pick up a Weis bar to eat on the beach. You don't really settle in there for a sit-down meal.

But that's changed, because Belaroma Coffee, located just a few kilometres down the road in Balgowlah, has opened Gusto on the Beach, a café at the South Curl Curl Surf Life Saving Club. You couldn't be closer to the ocean if you tried; the building rests atop a platform on the sand itself.

The coffee is, as you’d expect, good. Belaroma has created a ‘Gusto’ blend for the café, and it packs a punch: it’s strong and smoky, but also clean and creamy. The food is also solid. A pulled pork burger comes in a soft, sesame-flecked brioche fun, and is full to breaking point with tender shredded pork, creamy chipotle mayo, melted cheese and coleslaw. It could do with a bit more of the latter for added crunch. But these parts here are for surfing types, and if they get extra protein in their burger at the expense of texture, they're probably not complaining.

A breakfast burrito is similarly packed to the brim, with a generous helping of scrambled eggs, two hefty logs of spicy, paprika-rich chorizo, guacamole, black beans and silky roast capsicum pressed inside a toasted wrap. It’s an appropriate surfer’s breakfast ever: big, filling and protein-dense. They know their crowd.

For drinks, try the green smoothie; if you close your eyes you can fool yourself into thinking it’s a banana milkshake. The staff consists mainly of school kids when we visit, so service is not entirely attentive. But it’s honestly doesn't matter much when more than a kilometre of untouched sand stretches out in front of you, there's a sparkling ocean pool within metres, and the bright Aussie sun is beaming down.

This, people, is pretty much paradise – a place you can visit in the morning to go for a swim and then eat something pretty tasty in the shade of the café while admiring the waters you've conquered. It feels miles from anywhere, which is what the locals would have you continue thinking it is. But it’s actually only half an hour’s drive from the Sydney CBD. Some secrets are just made for sharing.