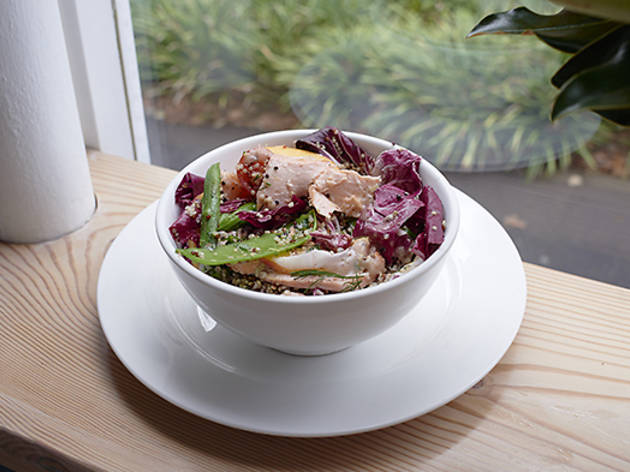 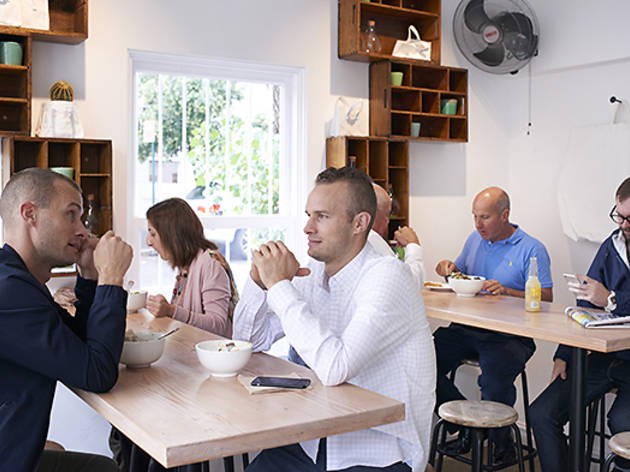 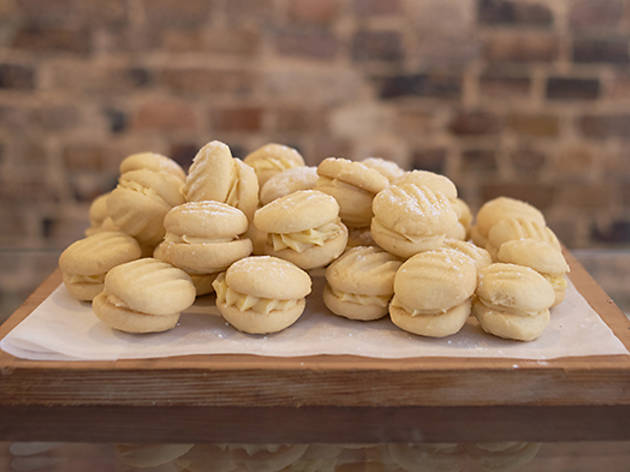 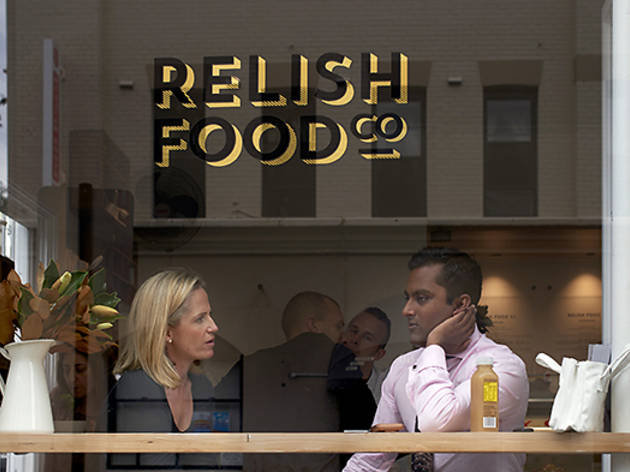 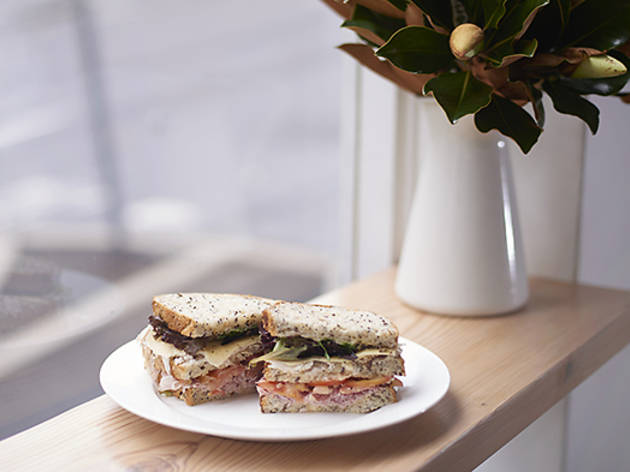 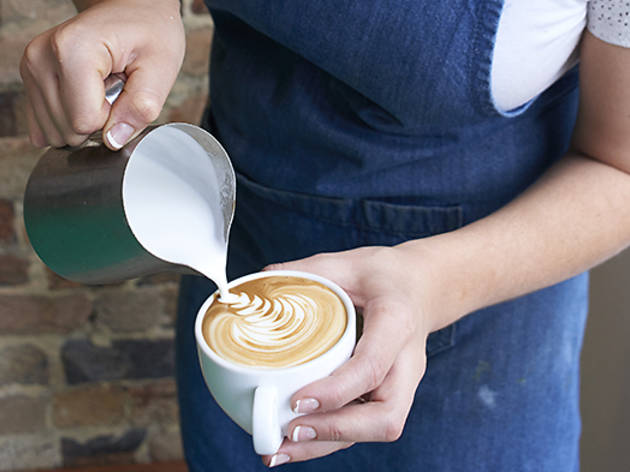 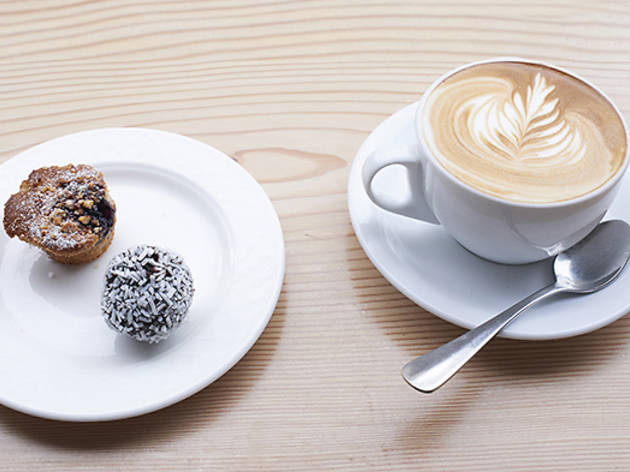 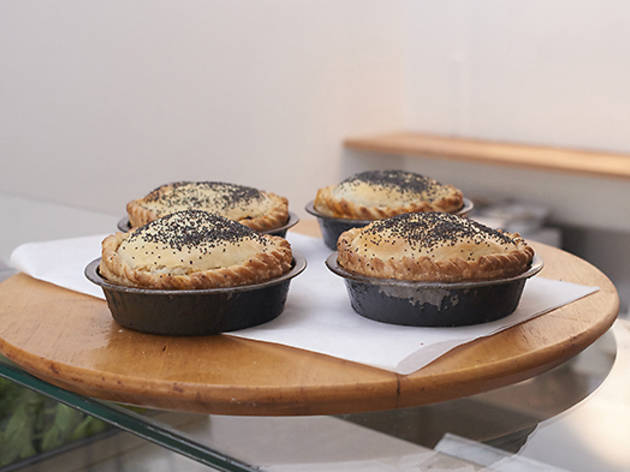 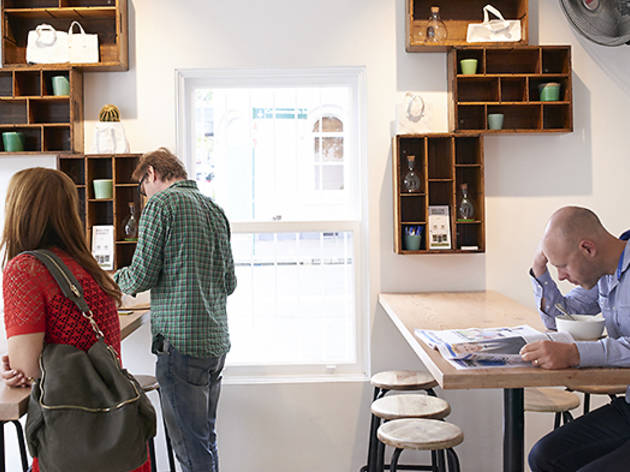 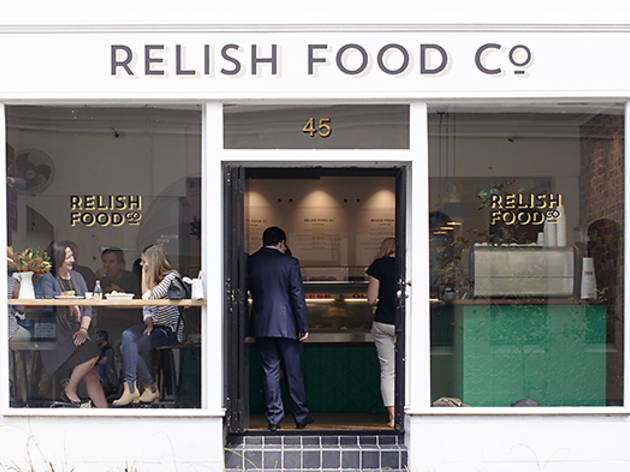 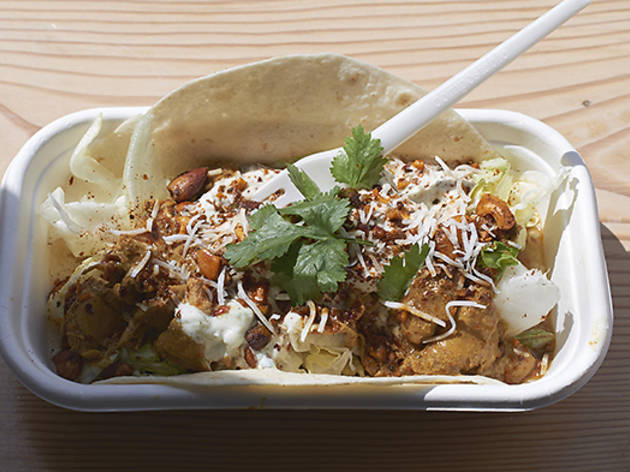 Sandwiches galore... and tonnes of other delicious options too

Another day, another café opening in Surry Hills. But thank goodness for all that is hip and holy, because this one’s a keeper. With a cute, white-meets-timber interior and inviting window seating, Relish welcomes you from the outset. Lucky for us, the food is as good as the décor.

Relish prides itself on its sandwiches, but they aren’t necessarily the star – it’s all the other stuff that really excites us. On the day we visit there are three salads on display, alongside a bunch of pies and wraps. Order the piri piri chicken salad – it’s packed with well-cooked red and white quinoa, strips of roasted capsicum, spicy rocket and little cubes of soft, roast sweet potato. It’s a generous serve, too, and the salty, lemony dressing seasons the salad to a tee.

The parmigiana pie sees big chunks of tender chicken cooked in a rich tomato sauce and encased in buttery, cheddar-flecked pastry. The single-serve pastry is robust enough to hold the filling, with drips of molten cheese sneaking out of the top and sides. If it’s on the menu, order the Sri Lankan curry – what you’ll get is an open-serve wrap filled with fluffy brown rice and a big ladleful of spicy, cinnamon-rich lamb bulked up with chickpeas and a load of coriander and nigella seed yogurt poured over the top. It’s served at room temperature, which may offend some, but we love it. Not sure how to eat it? Just fold the flatbread over and grab it up in your hands like a makeshift Indian burrito; sloppy, messy and all the better for it.

A qualm we have with this place is that it isn’t yet open on weekends, a shame given its heavily residential surrounds. Hopefully that will be sorted out soon, but in the meantime, get down there on your lunchbreak to sample some good, non-arrogantly wholesome food in a laid-back environment that won’t break the bank.