When ​this glitzy, casino-based Japanese restaurant first opened a couple of years back, we dismissed it as rich kid disco sushi – big flavours and easy​-​to​-​understand hand rolls that still taste good after a sweaty session with Redfoo at Marquee. But if it was once true, now it ain’t necessarily so. There’s more going on here than first meets the chopstick. Chefs Chase Kojima and his new offsider Takashi Sano now command the most impressive sushi counter in Sydney. The only challenge is landing a seat.

The only way to guarantee a place at one of the counter’s eight spots (there are more actual seats, but they only serve eight guests at a time to keep the quality control tight) is visit Sokyo’s webpage at thestarsydney.com.au and enquire, otherwise it’s a matter of first come, first served and highballs at the bar.

It’s a battle royale every night at the sushi bar between the two chefs. Will you choose Sano-san, and his love of melting softness, or tuna-obsessed Kojima-san? Nothing’s against the rules. Over the past couple of years, they’ve been flavour-gambling, ageing tuna like Neil Perry ages steak, some of it well past the three-week mark. “We taste every day,” says Kojima. “We slice it, we eat it. We think ‘can it taste better than this?’ We go, ‘Right. I think it’s better. One more day.’ And, sometimes, the next day, “fuck.”

The menu starts at $100 per person, omakase style, which means you trust the chef to put down whatever they feel like making. That typically includes some stuff from the regular Sokyo menu, like rosy slices of tuna tataki with sweet mushrooms and some really impressive tempura cuttlefish, curled and pale and perfectly crisp. ​But ​to be​ perfectly honest, we’d rather skip straight to the lightly seared salmon belly nigiri.

We’re here with Sano-san tonight. He serves a slice of aged bluefin tuna draped with a sliver of white Tasmanian sea urchin roe (call it shiro uni, if you want to be extra ​fancy), covered with shavings of fresh truffle and nestled on a sheet of crisp, puffy fried nori. “Eat it like a taco,” says our waitress. We don’t need to be told twice.

They experiment quite a lot here, whether that’s ageing fish for weeks on end, or perfecting that crisp, almost crackling-like nori. Having worked on ​perfecting it for the past 18 years, Kojima says it’s all about the slight moisture of the seaweed hitting the extremely high heat of the deep fryer for just a second. Bridging the gap between traditional and semi-traditional means Sano-san may follow that dusty, buttery, creamy little bite with a straight piece of firmer, semi-fatty tuna simply brushed with soy, or a piece of scorched scampi. The take-home message is it's all next-level in terms of quality, savour and texture.

​Kojima and Sano aren’t just looking for the freshest fish when they go to the market, they’re also looking for the fattiest. See a finely scored slice of alfonsino (fans of the fin may also recognise it as imperador or red bream). It gets a pretty interesting treatment wherein the fat from the lower fin is diced into a tartare, then placed on top like a dressing. It’s balance, softness and finesse in a bite.

Eating at the sushi bar is a matter of patience. Chances are if you’ve booked in for the experience, you’re not expecting instant dinner. This is more like watching art unfold act by act. Each piece, small and perfectly formed, is made carefully in front of you, served individually and placed on a hand-made ceramic plate. It’s quiet, methodical and almost hypnotic, watching someone score a finger of kingfish belly 47 times before seasoning it with mustard and black pepper. Like they say in Baltimore, all the pieces matter.

Is this the best sushi in Sydney? It could very well be. Will you have fun drinking highballs, sake, and frosty beers while you’re at it? Naturally. Is this something you can experience anywhere else in town? Definitely not. 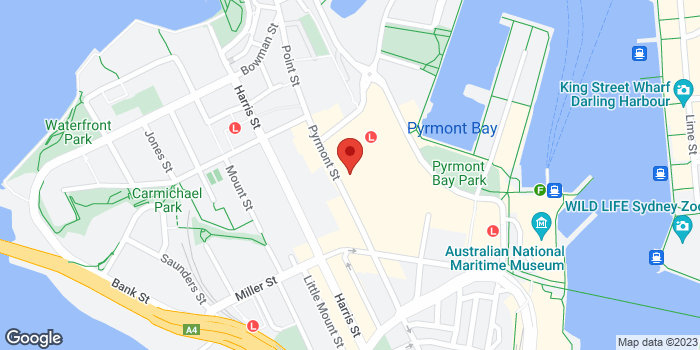