At this neighbourhood Indian, go veg for the zippiest dishes and prepare to dine adjacent to a party

Spice of Life is a different restaurant every time you visit. Some nights the expansive, if utilitarian, dining room is as sparsely populated as the cinema at 10am midweek, with only the murmur of cricket on the telly and far off kitchen chit chat to buffer your conversation as it bounces off the tiled floors.

Other nights the restaurant, which is flanked by two large function rooms, is hosting a wedding reception on one end and a tween girl’s massive coming of age party on the other, with Bollywood hits ringing out from each side and jangling in the middle. Sipping on a mango lassi as staff frantically ferry plates around you, it almost feels like you’re intruding.

Whatever the tenor of the night, start with papri chaat. Often described as ‘Indian nachos’, the tag does no justice to this creamy, sweet and tangy street snack. Something akin to deep-fried flat bread is layered with chickpeas, potato chunks, yoghurt, tamarind chutney, mint, coriander and sev – crunchy fine noodles made with chickpea flour. Spicy and cooling at the same time, each bite delivers a jumble of textures and flavours that flag the lively meal ahead.

Velvety, verdant palak paneer is a safe bet, but try the paneer karahi instead, a dry curry that’s got more spark. Criss-crossed with spears of capsicum and chilli, this piquant and picante curry is boosted by tomato, onion, garlic and ginger, which bounces nicely off those mild blocks of paneer cheese.

The same principle is in play with gobi Manchurian, a popular Indo-Chinese dish in which florets of cauliflower are fried then tossed in a peppery sweet and sour sauce. It’s like sweet and sour pork for vegetarians, and unlike other cauliflower-imposter dishes (‘rice’, pizza, ‘buffalo wings’) you won’t yearn for the ‘original’ while scoffing it down.

Such vibrant cooking can make making milder, earthier curries feel like second prize on the table. Fish masala comes generously portioned with fillets, and baingan achari – eggplant roasted in pickle spices like mustard, cumin, fennel and fenugreek to the point of pungency – is soft enough to spread on your naan with a knife. However, if you want something you’ll return for, go with the lamb korma. Chunks of slow-cooked meat both infuse and absorb a creamy, nutty sauce bolstered by the umami-giving powers of tomato paste and cinnamon’s gentle hum in a brown-upon-brown show of #uglydelicious. Mop it up with your carb of choice – perhaps a scattering of jeera rice or a corner of fluffy garlic naan, there’s no wrong answer here.

Spice of Life’s multiple hat-wearing can be a delight – for example, at night it’s a sit down, à-la-carte affair, with curries averaging a reasonable $18, but at lunch for $12.90 you can pop over to the bain marie and pile your plate with as much aloo palak, chana masala, butter chicken and daal as you can handle. On the other hand, this variability means that while on most occasions the naans are fresh and the curries hot in both temperature and flavour, other nights leave you wondering if they’ve recently changed management.

However, on a crowded strip of Indian restaurants vying for locals’ attention, Spice of Life is one of the few that have weathered the arrival of newer, flashier joints – that is, the conquest of Harris Park by Chatkazz – by turning out good, honest food that’s unapologetically rich, though perhaps too generous with the ghee for some. It’s festival food, party food, wedding food. Just as well then, that these folks know how to host the best of them. 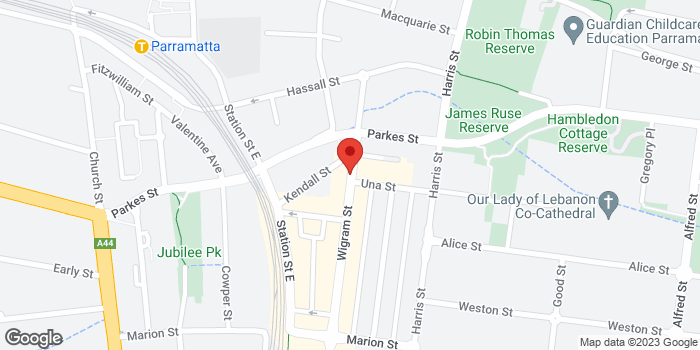