The way you feel about Thai food is how Brits feel about Indian fare. It's what you order when mates come around; the salvation you crave when you’re hung over; and when you're dining out on the stuff, the menu tends to be extensive. So there's usually a dish that will please everyone – be it your gran, your kids, or your mental hippy auntie. It’s more than a cuisine; it’s part of your routine.
Given the numbers of Brits living here, a restaurant that attends to those homesick hankerings is a must. The Colonial has long been dishing up curries to fans in Leichhardt and Darlinghurst, but it was notably absent from what sometimes feels like our local Little Britain: Neutral Bay. Now that's changed.
The new opening is situated on Grosvenor Street, a buzzy eating strip that's home to Enopizzeria, Woodland Kitchen and Bar and Bourke Street Bakery. Food here takes its cues from the North-West Frontier province of colonial India, when the British Raj ruled. Think rich sauces; tender, marinated meat and good dosings of spice.
The interior works overtime not to appear average; these guys have made an effort with a fancy, blue-lit bar and faux-stone walls complete with faux rivets, to boot. It’s a bit Mumbai-meets-Vegas, but there are lots of beige accents tossed in, as if it’s trying not to be.
They've got all the dishes you expect – chicken tikka masala, vindaloo and lamb rogan josh. You know the drill. But we’re taken with the railway goat curry. The meat is cooked on the bone so all that beautiful flavour penetrates the other components. The resulting sauce is thick, glossy and pungent with cinnamon undertones, and it sticks to each tender piece of meat. Nibble each piece off the bone, and soak it up with soft, slightly charred naan bread.
Skip the chicken tikka, which is a little dry and under-seasoned, and go for the darker meats instead. The ‘lamb lollipop’ – actually lamb chops marinated in spices and yoghurt before being cooked in the super-hot clay oven – is sticky, just blackened enough and softened by all that yoghurt. Eat them with your hands – it’s the only way – but get the weirdly saccharine mint ‘chutney’ (more like a sweet raita) served on the side rather than poured on top. These chops don’t really need it.
A solid veggie option is the dahl makhani, that Punjabi dish of black lentils and kidney beans cooked long and slow with cream and butter until they become smoky in flavour and silky in texture. Skip the Goan fish curry – unless you like korma with mushy pieces of fish floating about – and go with the beef vindaloo instead. It's another famous Goan dish, and here it is sour, moderately hot, and slightly sweet from capsicum.

Vindaloo, by the way, is massively misunderstood in Britain, where it's served heart-stoppingly hot. There it's known as the definitive curry (and, indeed, signifier) of all ‘real men’. In fact, vindaloo isn’t traditionally that hot in its homeland. What makes it unique is the addition of vinegar (a relic leftover from the Portuguese occupation of Goa). With that in mind, it’s worth mentioning that we order all of our curries medium, and they still arrive pretty hot. Choose the mild variation if chillies aren’t for you.
There are parathas and rotis, but we advise sticking with the less crunchy naans for maximum dipping potential. They arrive in metal frying baskets, which doesn’t make any sense at all, but the staff are so sweet we just roll with it. For dessert, don’t look past the pistachio kulfi. Made in house, this Indian ice cream tastes like frozen condensed milk blended with pistachios. Strangely addictive.
A curve-ball is thrown our way in the form of a cocktail called an Imli Mirchi. It's made from tamarind syrup, Tabasco, tequila, lime and chilli. It looks awful – a sort of muddy green liquid lurking in an IKEA martini glass, with a browning wedge of lime slotted on the edge. Yet it tastes great – sour, sweet, hot and pleasantly boozy. If this was served in a Tiki mug with a mixologist's level of embellishment, you’d sing its praises without a second thought. But if it all feels a step too far, there’s Indian Haywards 5000 beer or, of course, Kingfisher. That’s what real men drink with vindaloo, right?
Written by Freya HerringFriday 8 May 2015
FacebookTwitterPinterestEmailWhatsApp 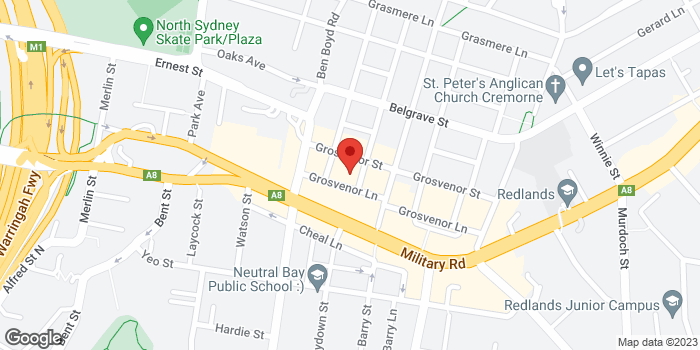