Restaurants Glebe
3 out of 5 stars 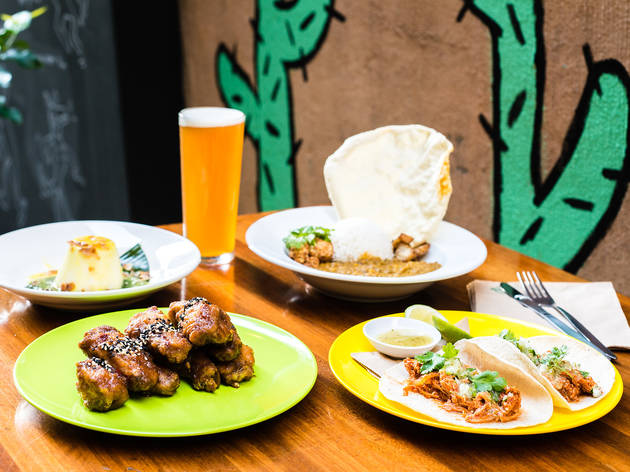 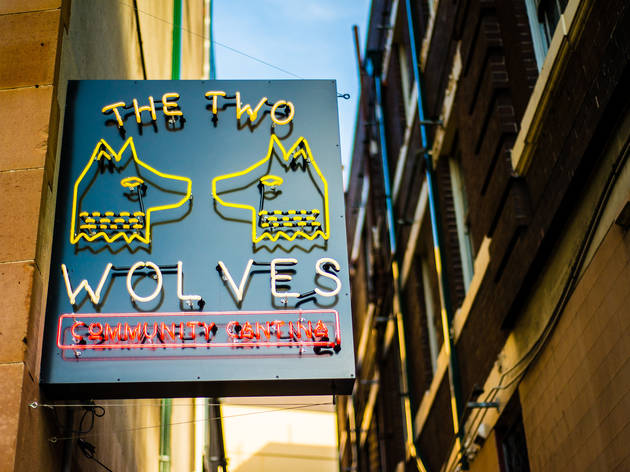 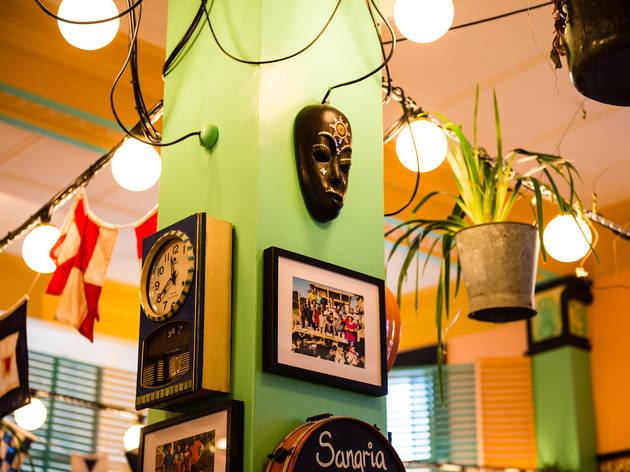 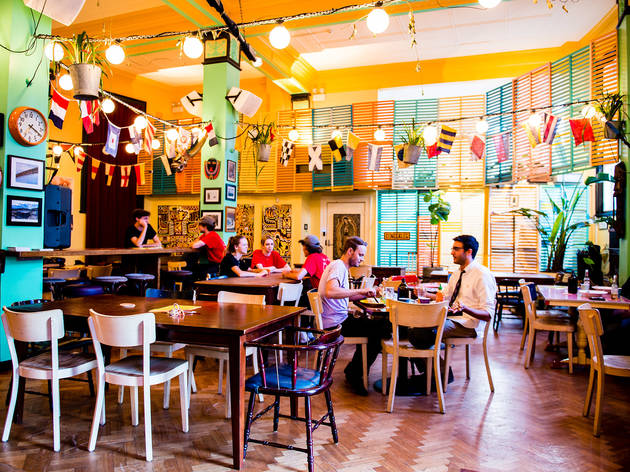 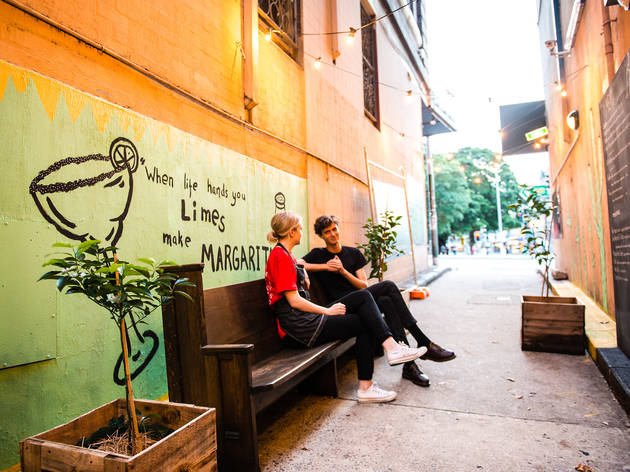 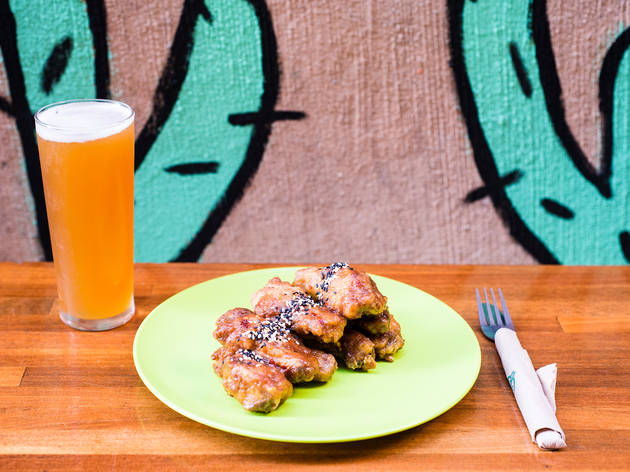 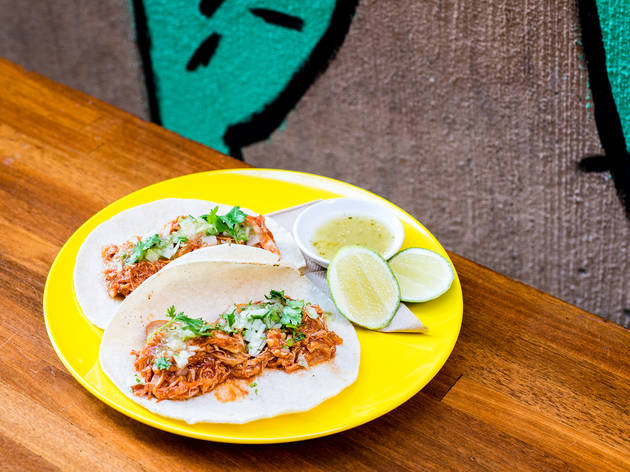 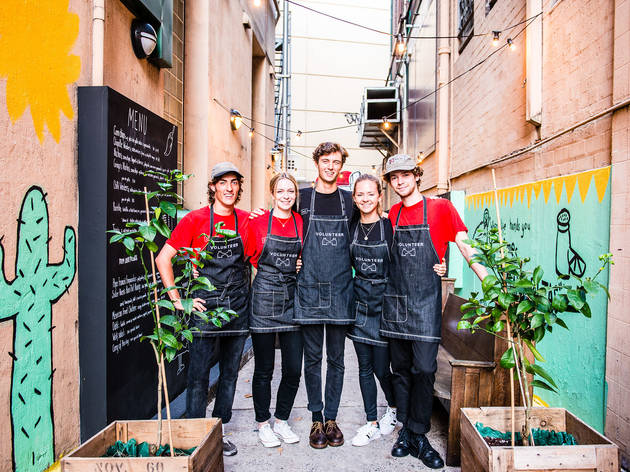 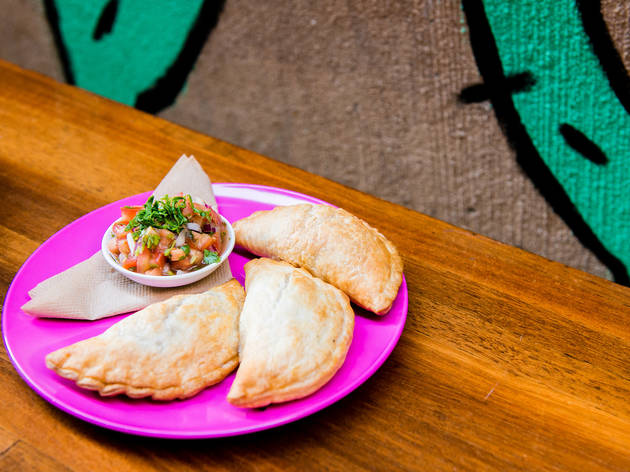 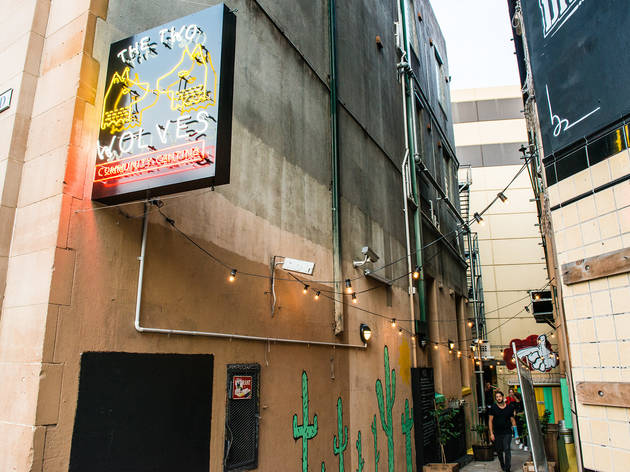 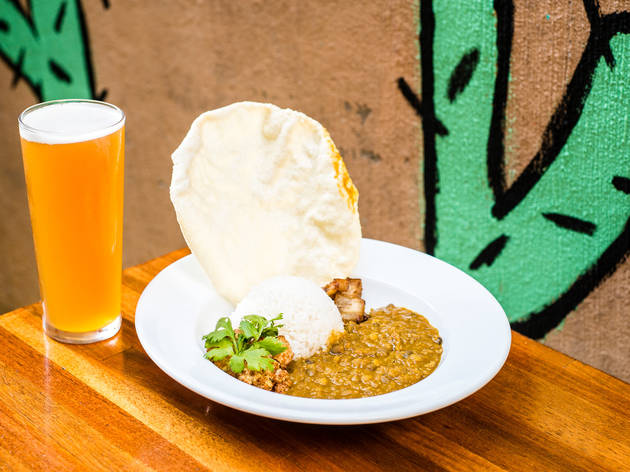 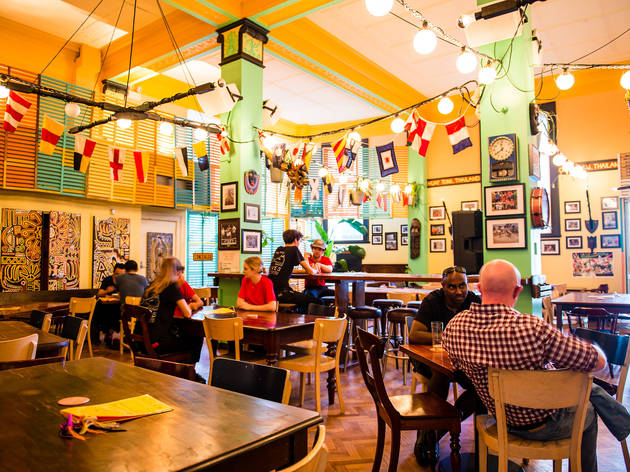 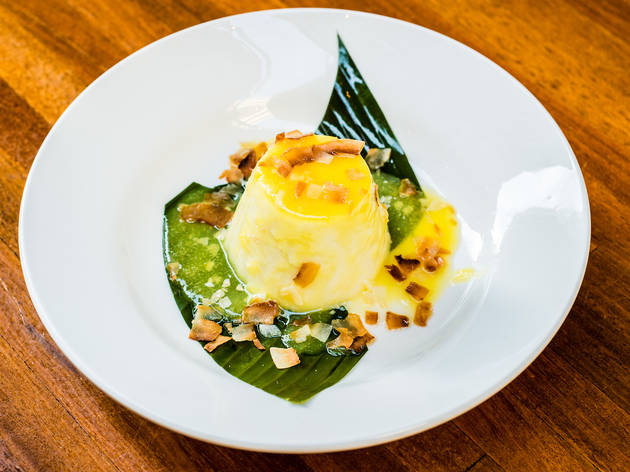 Student-friendly eats with a charity backbone on Broadway

You might have seen the graphic on the corner of Broadway and City Road lately – the heads of two wolves facing each other, lit up in neon yellow. It’s hard to miss. So what the heck is it? It’s a restaurant, actually. And not only that, it’s a restaurant where all the staff are volunteers, and all the money goes to charity, specifically the Cardoner Project, a Jesuit organisation which sends youths overseas to work with developing nations, building schools and teaching English.

We go in on a weekday lunchtime and it feels a bit like a student bar from 1998 – bright colours everywhere, yellow and green walls. The food is also cheap as chips, and there’s even a $5 happy hour from 5-7pm. It has clearly been built for the uni students up the road, and frankly it’s perfect for them. Feeling nostalgic for our student days, we like it too.

The food is inspired by the countries the Cardoner Project works in – Mexico, Vietnam, Thailand and more. We get a burrito with chilli con carne (only $12!) and it’s darn tasty. It’s bumped up with black beans and cheese, and served with a pool of (weirdly thin) guacamole, soured cream and salsa.

The ‘Nothing Dahl About It’ is worth your time. It’s a bowl full of soupy, creamy dahl with sides of crisp roasted cauliflower, unctuous fried eggplant and a pappadum. ‘Sister Hien’s Bun Thit Nuong’ is less exciting – a vermicelli noodle bowl with raw carrot, cucumber, herbs and soft, marinated pork. With a bit more dressing though – some fish sauce, more lime – this could be a kickass dish.

They have daily specials and we try the coconut panna cotta, which is thick, rich and a bit too heavy, and is served with toasted coconut shards and an oddly tasteless pineapple coulis. They even have their own ‘Two Wolves’ beer – a light and bright lager made for them in Marrickville, which is worth checking out.

The food won't blow your mind, but it's good, solid – and cheap – fare. It’s all funding a Jesuit charity, so keep in mind that your money is going to a Catholic cause, whichever way that might sway you. The staff are helpful, if a little confused (they are volunteers). We can see this being popular with anyone looking for a cheap lunch or dinner on Broadway.

Near The Two Wolves Community Cantina