My Account My Profile Sign out
My Account
Search
Worldwide South Pacific Australia Sydney In this powerful new play, racism in the Twittersphere gets a reckoning – via the Kardashians 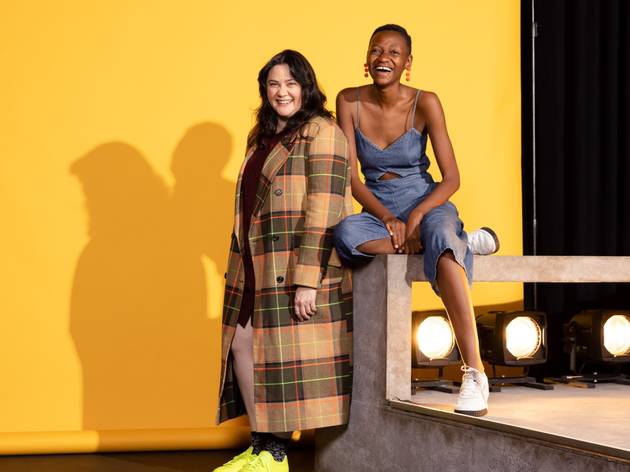 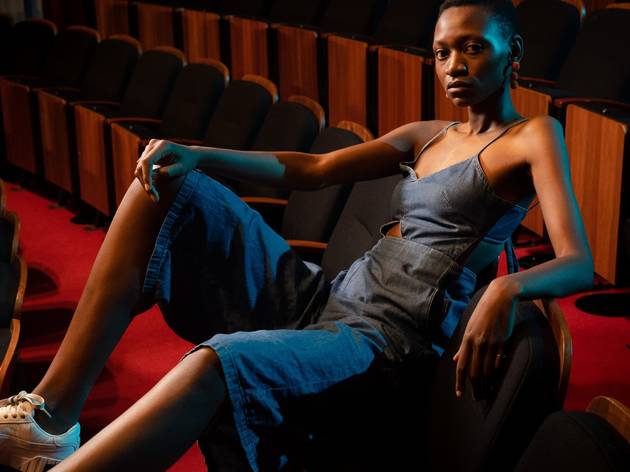 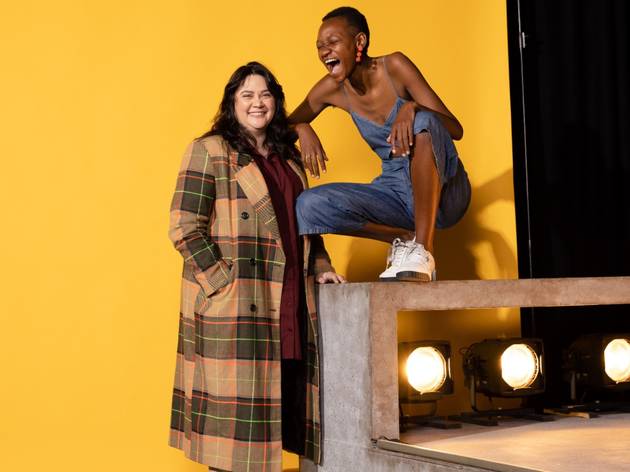 Seven seems to be the magic number for actor and emerging director Shari Sebbens. The proud Bardi and Jabirr Jabirr woman made her directorial debut with STC’s The 7 Stages of Grieving, describing it as a “rite of passage for Indigenous women performers”. Now her sophomore show, Seven Methods of Killing Kylie Jenner, is blowing up at Darlinghurst Theatre Company, with its politically astute portrait of two Black women swept up in a Twitter storm after criticising the Kardashian family for cultural appropriation.

Sebbens knew she had to stage a production the moment she picked up Black British playwright Jasmine Lee-Jones’ incendiary script. “It’s completely of the now,” she says.

Lee-Jones was only 20 when she wrote it. “Her intelligence is just through the roof… Even if you can’t see it, or even if you saw it and you loved it, buy the script. Because it’s as fun to read as it is to see. Even the way it’s formatted on the page is a real thrill. It’s the attention to detail, the audacity to put the Twittersphere, gifs and memes on stage.”

Bringing it to the stage – with the aid of both live performance and digital techniques – was a big challenge for Sebbens. “The internet is such an abstract, ethereal concept, and I’m a fledgeling director,” she says. But with the help of her collaborators – stars Moreblessing Maturure and Vivienne Awosoga, and a powerful behind-the-scenes team including associate director Zindzi Okenyo, audiovisual designer Wendy Yu, lighting designer Kate Baldwin and set and costume designer Keerthi Subramanyam – Sebbens has realised a rich theatrical world that flits between the online and analogue.

I don’t think we lack a single thing by having all women creatives behind this show. In fact, it’s strengthened it in every way possible

And it isn't just the skillset of her team that has made the creation of this production so successful, Sebbens believes. “We made a very conscious decision, early on, to have an all-women team, and if possible, a team of all women of colour, and we’ve got 100 per cent women, and 95 per cent women of colour,” Sebbens says. She’s not here for any ridiculous pushback on that front. “We did the thing that they keep telling us is impossible, or ‘shouldn’t merit really override all of that, you know, diversity and inclusivity?’ And to that, I say, ‘Watch the show and see the merit speak for itself’. I don’t think we lack a single thing by having all women creatives behind this show. In fact, it’s strengthened it in every way possible.” 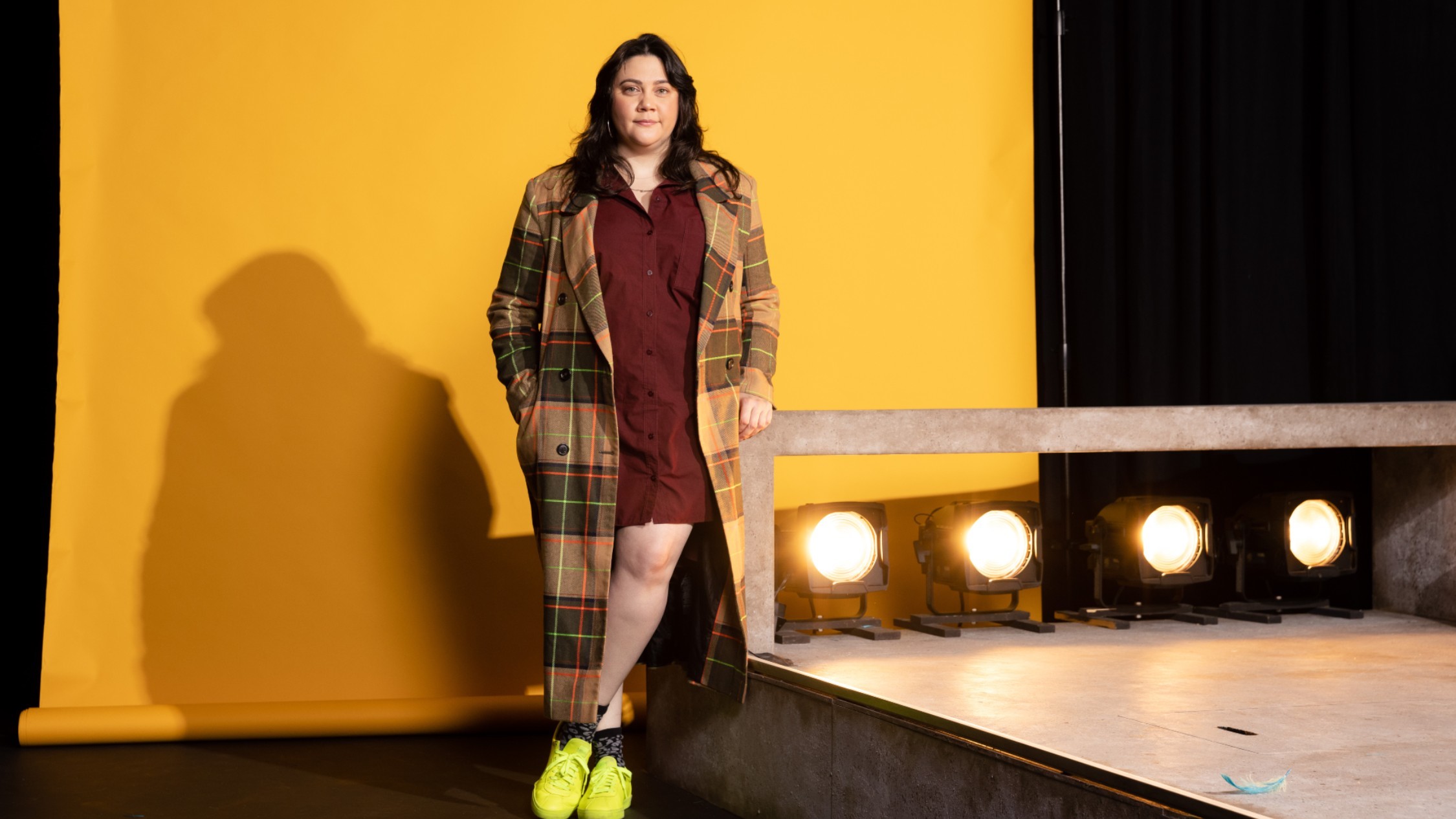 Maturure says she has never felt so supported in a rehearsal room, including by the text. “I as a performer, but I think even as an audience member, this play is the most that I’ve felt held by a work. It’s allowed a lot of people to exhale, just to acknowledge that you’ve been holding your breath, and you can let it go now.”

The Derek Chauvin trial over the murder of George Floyd hung heavy over the lead up to opening night, as did more tragic deaths of First Nations people in custody in Australia. “In other scenarios, we’d be told to leave that at the rehearsal room door. In this process, it was, ‘No, that’s not how any of this works’. This show is very much about how, even if you’re told to leave it at the door, it’s still a thing that you have to carry.”

The wild ride of last year meant they had to find the show a new home (it was originally opening at Belvoir). The extra time allowed them to secure funding that helped signal boost the show to people of colour. “We work for those particular people, that vulnerability, that space for them, for us, to actually see each other like that,” Maturure says.

She and Sebbens have prominent online platforms, whereas in the play, Maturure’s character Cleo feels she needs to shield her true self behind an anonymous Twitter handle. When she tweets a fateful hashtag in the early hours, it unleashes an unholy crusade. Sebbens says of internet pile ons, “It’s feral, man. Like keyboard warriors are the most vile and racist, misogynistic, homophobic, transphobic, disgusting monsters. And they’re cowards, hiding behind their handles,” she says. “The internet has been a really important tool. Black Lives Matter would not have had the momentum were it not for the internet. It’s been a great space that’s given minority or oppressed communities the ability to galvanise, communicate, engage an audience, and gain momentum and traction in society. But it’s like, the internet’s so great, because it gives everyone a voice, then it’s like, yeah, but it gives everyone a voice. Aww Yeah, that’s right. I can tweet, and so can some racist bogan.”

Systems of power aren’t being toppled because of Black and Brown people, and queer people, on Twitter. That’s not how any of this works

Which is why someone like Cleo, in the play, uses anonymity as a shield. This is not a level playing ground. Maturure points to an accompanying digital series of discussions springing from the show dubbed 7 Methods of Killing ____.  “We’re deep-diving into the different themes that come out of the show, and one of them is anti-cancel culture. It doesn’t exist in the way that we talk about it, because systems of power aren’t being toppled because of Black and brown people, and queer people, on Twitter. That’s not how any of this works. But it’s often that thing of when marginalised folks do take up those platforms, the internet is very quick to remind you who you are, and where you sit in the social strata, which also happens in the play, and yeah, it’s a doozy.” 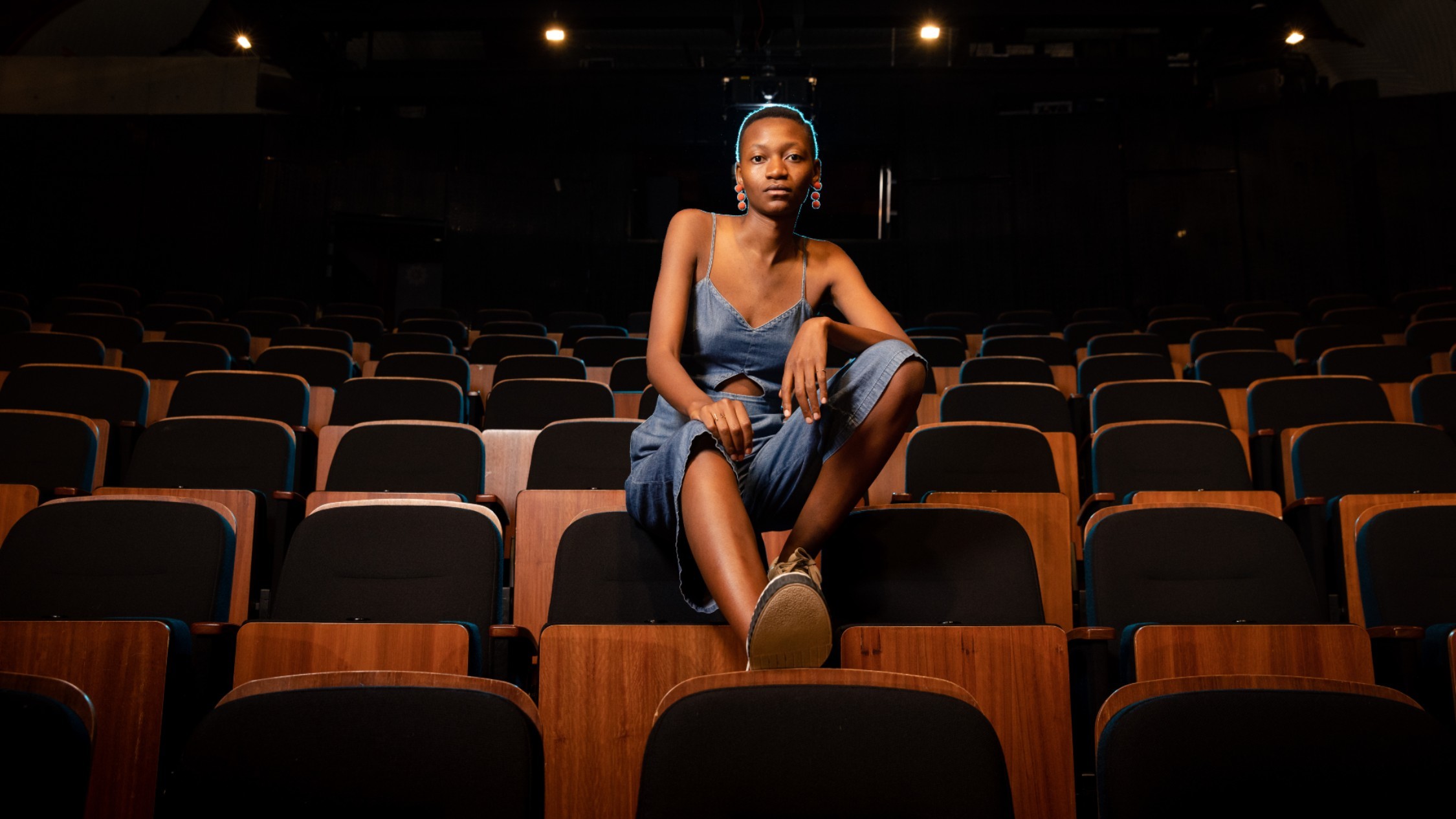 Maturure does not keep up with the Kardashians, but they inexorably seep into discussions about the show. “I’m quite amused by how much regular people will, in their spare time, for no fee, go to defend a billionaire,” Maturure says. “I cannot stress how so fine [Jenner] is going to be. She doesn’t need you to be doing this. And you could be being paid for this. And you’re not, so stop. There are literal versions of your comments in the play. Like, it’s there. Don’t worry, you’re represented. You’ll see yourself.”

She has a theory. “I’m convinced Kris Jenner is unofficially in our marketing department. She’s making sure to keep the family relevant, so then we are relevant. She’s working alongside us. Kim K just got announced as a billionaire and I was like, ‘Thank you, Kris’. Kylie was back in the news because she only donated $5,000 to her makeup artist’s GoFundMe, but was asking her fans to donate more? Cool. Khloé was trying to get photos of her taken down from the internet. All these things, and I was like, ‘I see you, Kris. Thank you’.”

Of the play’s stand-up-and-take-notice title, Sebbens says it’s deliberately provocative and confrontational, a tack that proved similarly divisive for David Finnigan's Kill All Climate Deniers, premiered by Griffin Theatre in Sydney back in 2018. “Some people might call it violent, some might call it problematic, but to them, I say, ‘Please don’t let a title scare you’. You know, I think if the title of a play is the most offensive thing in your day, then you’ve got a pretty lovely existence. So why not put yourself at risk of some confronting ideas, expand your world a little and come along and see it?”

Read our five-star review of Seven Methods of Killing Kylie Jenner and get booking already, because the show closes May 2.

Love theatre? Here's our guide to what's on 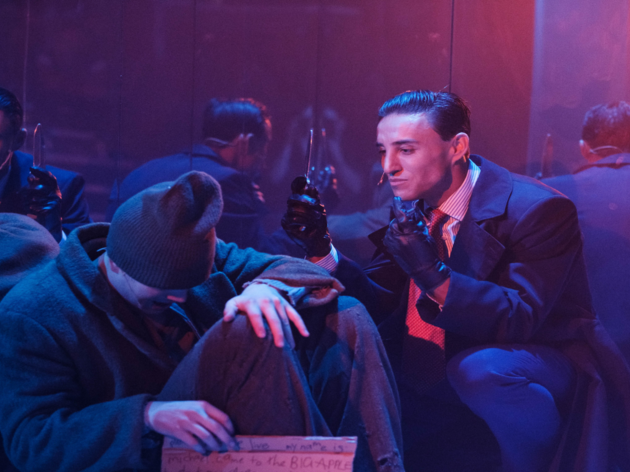