The Phantom of the Opera

If there was ever a production that is, for all intents and purposes, impervious to review, it must be Andrew Lloyd Webber’s The Phantom of the Opera, a pinnacle work in the field of popular musicals. In the hands of a capable company and mounted with flair and no fear of embracing the inherent melodrama, it cannot fail to impress. Really, if nobody falls off the stage, you’ve got a five-star experience on your hands.

In a historic move, the Phantom is haunting the Sydney Opera House for the first time ever in 2022 – not to be confused with the five-star Handa Opera on the Harbour production from earlier this year. They are two separate stagings with different cast and crew, though Opera Australia is involved in both, not unlike their dual productions of West Side Story a few years back.

We open in early 20th century Paris, naturally, and are introduced to the scenario when the now-aged Raoul, Vicomte de Chagny (Blake Bowden), attends an auction of ephemera from the Paris Opera. It’s Lot 666 (heh), a vast, reconditioned chandelier that descends over the attending audience before blazing to life. The spectacle sets his memory afire, and from there we are taken back to 1881, where opera ingenue Christine (Amy Manford) finds herself in the middle of a love triangle between the dashing Raoul and the titular Phantom (Josh Piterman, whose performance, both energetic and melancholy, has also been seen on the West End), a disfigured man who the company believe to be a ghost haunting the opera house. For all the play’s grandeur, the actual narrative is tightly contained – there’s the girl, her beau, and the tragic monster between them.

Similarly contained is this production – with the Opera House’s Joan Sutherland Theatre almost bursting at the seams trying to contain production designer Paul Brown’s elaborate, rotating set – at times it feels like we’re looking into an impossibly intricate music box, which is fitting. Director Laurence Connor ups the gothic excess on this production – this is a Phantom wreathed in smoke and fog and spotlighted by silvery moonlight – and the brighter points of the story, such as the opening Hannibal production and second act banger ‘Masquerade’, serve to counterpoint the doomed romance at the heart of the story.

The music is, of course, fabulous – a 27-piece orchestra brings all the sturm und drang you could want to the proceedings, with veteran music supervisor Guy Simpson pulling out all the stops (quite possibly literally), filling the theatre to the point where you’re just about drowning in the work’s gloomy, dreamy drama. It’s an overwhelming experience, and the only option is to surrender to Phantom’s chiaroscuro charms. Highlights are obvious – it’s hard to hold a candle to ‘The Music of the Night’, after all – and welcome.

It is interesting to see how the story stacks up now in comparison to its 1986 debut. The times have changed and Christine’s relative lack of agency doesn’t quite pass muster, while in the 21st century the Phantom reads as much more predatory and manipulative than he did in previous decades. It’s not quite possible to imbue this story with modern sensibilities without some serious reworking, and so we inevitably default back to the classic but nonetheless problematic narrative beats. Still, producer Cameron MackIntosh seems to be at pains to show us that yes, we’re all aware that the Phantom is a bit of a groomer, even if we can’t quite address it directly without being at odds with the play’s actual aims.

That might be the most difficult buy-in for contemporary audiences, and Phantom, like all classic musicals, demands we meet it at least halfway for it to work – and it does work if you’re open to its many dark delights. It’s been an interesting season for gothic theatre; while Kip Williams’ Strange Case of Dr Jekyll and Mr Hyde reveled in narrative and formal audacity, The Phantom of the Opera reminds us that the classics are classic for a reason, and there’s no point in trying to fix what isn’t broken.

The Phantom of the Opera plays the Sydney Opera House until October 16, 2022. 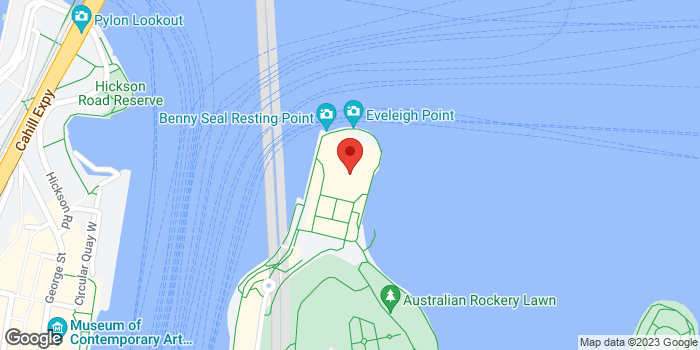