Things to do Potts Point 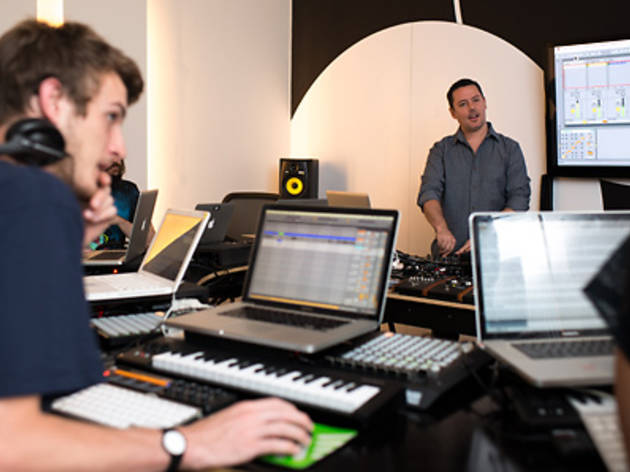 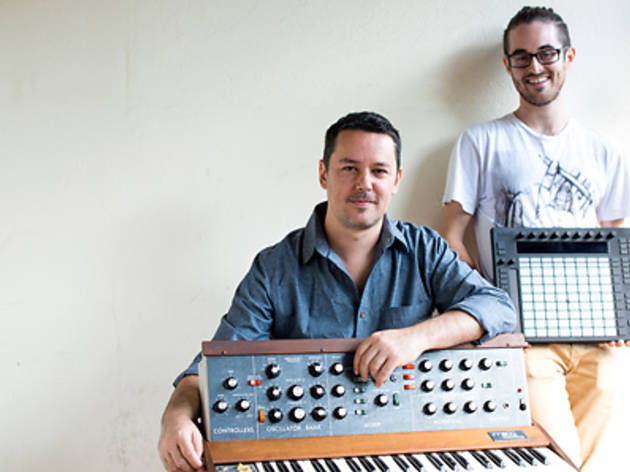 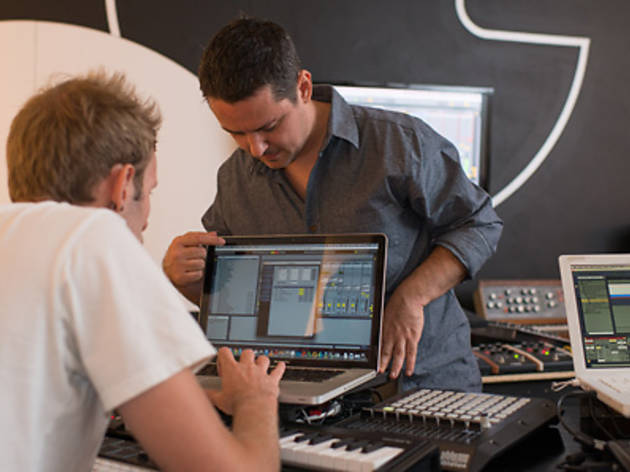 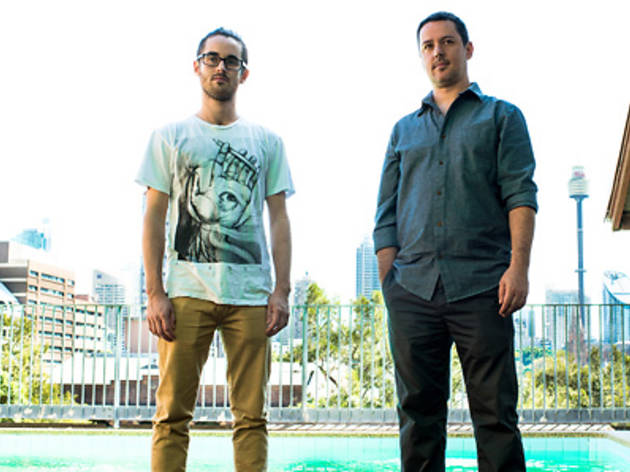 Lay down, loop, cut and master the art of electronic music production

Inside a heritage hideaway in the midst of Sydney’s most notorious nightlife spot is Australia’s premier Ableton-certified training centre. If you don’t know, Ableton is the production software used by many electronic music artists. Trying to list all those that do would be futile, however, one that we can and will name is local wunderkind Flume.

Harley Streten is one of the listed instructors at the school (when he isn’t touring, of course) – as well as a few other names that EDM fans will recognise: Michael Di Francesco (Touch Sensitive/Van She), George Nicholas (Cliques/Seekae) and Frank Xavier (the Finger Price).

Co-founder Adam Maggs is a working DJ-producer, a member of Sydney act Stick Figures (Future Classic), and – though he prefers not to name-drop – he has taught some of Australia’s most successful producers. Time Out met with Maggs to find out what it takes to transform a wannabe into a music mixing pro.

“I’ve been using music software since the early 90s,” says Maggs, “Ableton Live was the first one that didn’t behave like editing software; it acts like an instrument. You can produce music in a very live way.”

Onsite there is a studio classroom that comfortably seats eight students; courses range from a three-hour introduction to a 46-week course for budding producers (see below for course details). So why would you pay to learn something that you can pick up via YouTube?

“Rather than recycle knowledge, or just communicate knowledge, we’re trying to foster a local sound,” says Maggs. “A lot of people learn online... we try to establish a proper mentoring system and artist development. It starts by first understanding the technology – the concepts and constructs. The next stage is being able to identify what’s going on, how those things work, then – when you get an idea – you can work out how to make it happen.”

All of the school’s instructors are industry professionals, from DJs to sound engineers, and the courses on offer range from absolute beginner to professional. One of the most popular is Create and Destroy. “It’s month-on, month-off for four months,” explains Maggs. “We put a lot of emphasis on the making of music. I’ve taught in places where people turn up week-on-week and they’re not doing anything between class times. Here, they go away to work on projects.”

“We make it so that you can be an absolute beginner or you could have released five albums... In three hours we can get you from never having seen the program to being able to put a track together, in a live jamming sense, and get hands-on with controllers and understand the program – almost entirely.”

Aside from music production, Liveschool runs INPUT – a regular event that gives budding producers an insight into the industry, from careers to tips and tricks.