Things to do Waterloo 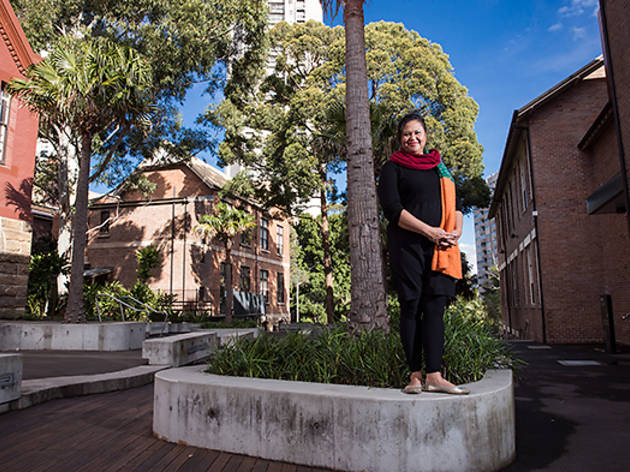 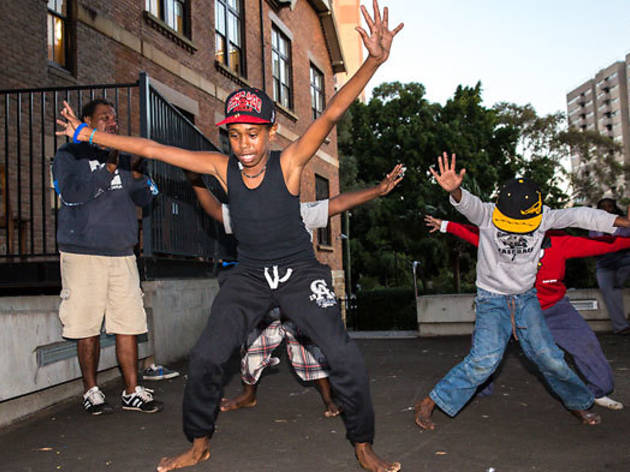 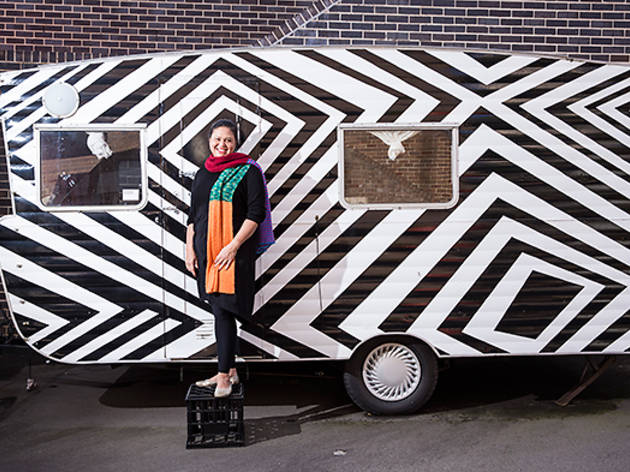 Time Out tours the world-class campus

The National Centre of Indigenous Excellence (NCIE) is built on the site of the former Redfern Public School, which operated for more than  a century. As Nancia Guivarra – a Meriam, Wuthathi and Bindal Juru woman raised in Queensland who serves as NCIE’s head of communications – shows Time Out the centre’s $55 million facilities, she explains why the location holds particular significance. “Redfern is where our activists came together, because they came looking for work, particularly after the 1967 referendum,” says Guivarra. “The community argued for this and we opened in February 2010. Half the membership and 60  per cent of our staff, at the least, is Indigenous.  And everybody is welcome here.”

The NCIE has seen more than 20,000 Aboriginal and Torres Strait Islander people participate in programs such as the Koori Job Ready site, visit the Eora fitness centre, utilise its conference rooms or sleep in one of the 110 beds on its campus. During our visit, we meet uni students using the dining hall and boys attending soccer camp. We’re also invited to see the new Digital Excellence hub, being developed in partnership with Telstra. “We’re at a point where the next generations are tertiary qualified and getting higher incomes,” says Guivarra.  “We also have young people going into sporting careers at places like the Rabbitohs. It’s about finding excellence – whatever that means to you.”

When Guivarra came to Sydney in 1996, “the first thing I did was seek out Koori Radio;  I became a volunteer broadcaster.” She later became its first general manager; after a long career in media, she feels at home at the NCIE. “Redfern is still the place all Aboriginal people know – you’re coming to Sydney, you go to Redfern. We’re the world’s oldest living culture and, by default, its most innovative, resilient, bravest and most sustainable.”

Guivarra says Aboriginal businesses and organisations that contributed to the area’s surface-level evolution remain overlooked.  “At its heart, Redfern hasn’t changed. Look  at the real-estate transformation – we’ve been responsible for most of that. Collectively, we’re leading the way.”