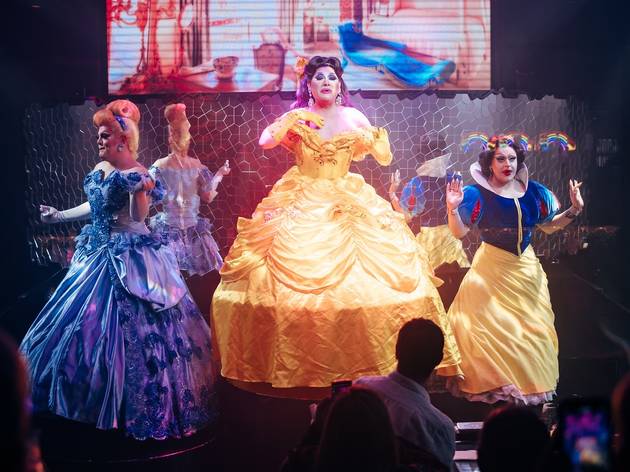 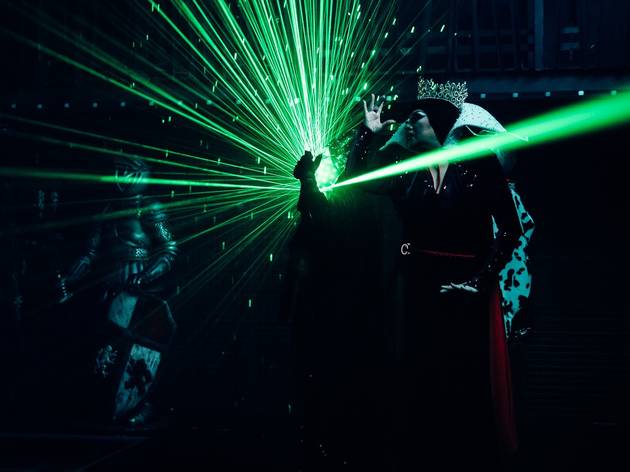 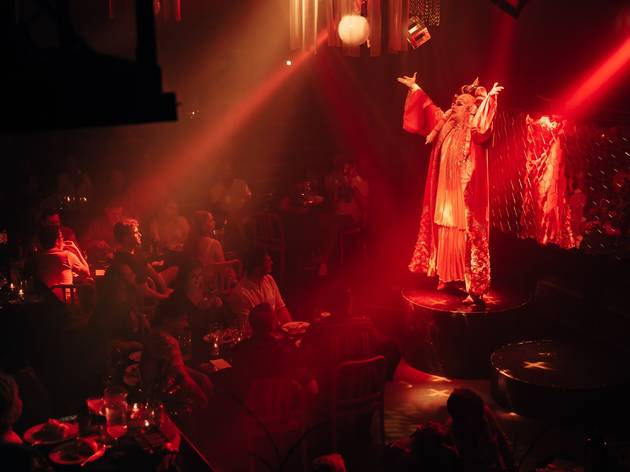 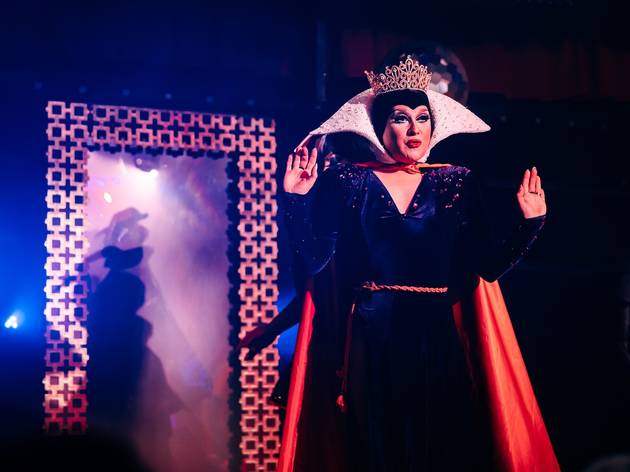 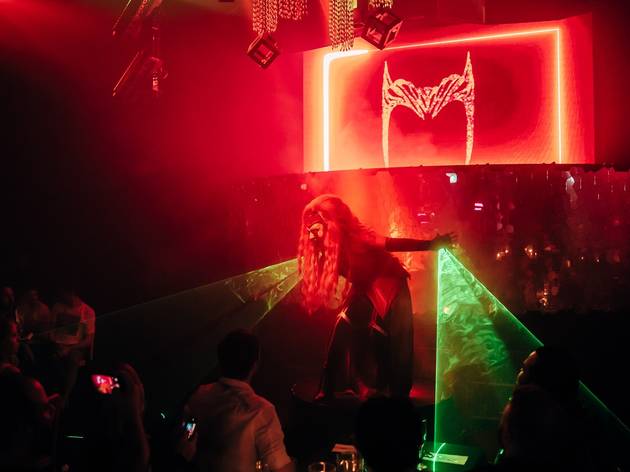 Drag does fairytales at this royally fun dinner and show experience

The immersive dinner and a show experience that took Oxford Street by storm after the city was released from lockdown is back. Sydney drag superstars Charisma Belle, Carmen Geddit and Hannah Conda are all set to drop a glass slipper on the pink mile and take a big bite out of an apple from a sketchy stranger with their latest outing.

Upstairs at Universal nightclub, the queens are serving up bootleg versions of the cartoon tales of a certain rodent-fronted media conglomerate – expect numbers inspired by angelic princesses and sassy villains from the over-watched VHS tapes of your childhood with glittering costuming and some cheeky flourishes for mature audiences only. And the fanfic doesn’t end there. That house of mouse got greedy and ate up other franchises, so these queens decided that the intergalactic stylings of a universe far, far away and another superpowered cinematic universe was fair game too.

Since launching just shy of a year ago, Premiere has kept us entertained with shows inspired by the likes of the bright lights of Broadway, the spookfest of Halloween and white Christmases. Sure, the entertainment is on the cheesy side, but if you're not down for some irreverent camp humour, what are you doing at a drag show anyway?

The club’s lighting rig has had an upgrade in time for this production, so expect all of the lights and lasers to rain over you and transport you to magical kingdoms and someplace under the sea. With dancefloors now open in Sydney, for the first time you can also hang back for a boogie after the show – the tables are packed away after dinner and the club gets pumping. Book your Premiere tickets here.

Love drag? Meet the Sydney stars of RuPaul’s Drag Race Down Under.