Sydney’s Entertainment Quarter has pretty much everything you could possibly want to satisfy your entertainment needs.

You can shop at the Village Markets, grab something to eat from an array of restaurants, see a movie, catch some live comedy or if you just want to have a drink and hang out with your friends, then EQ is the place to do it.

Fox Studios Australia opened in May 1998. Since then, Sydneysiders have become used to having US movie stars in their city; some, such as Keanu Reeves and Kate Bosworth, have become regular visitors. Regrettably, Australia’s first (and only) Hollywood-style film studios are not open to the public any more, even for tours. What the public gets instead is the super-slick Entertainment Quarter complex, with cinemas, shops, a barrage of eateries and some huge entertainment spaces. There’s a weekend crafts market and a farmers’ market on Wednesdays and Saturdays (both open 10am-4pm). Kids will have a ball at the two state-of-the-art playgrounds, seasonal ice-rink, ten-pin bowling centre, crazy golf course and the popular Bungy Trampoline. The Hi Fi music venue is also found here. 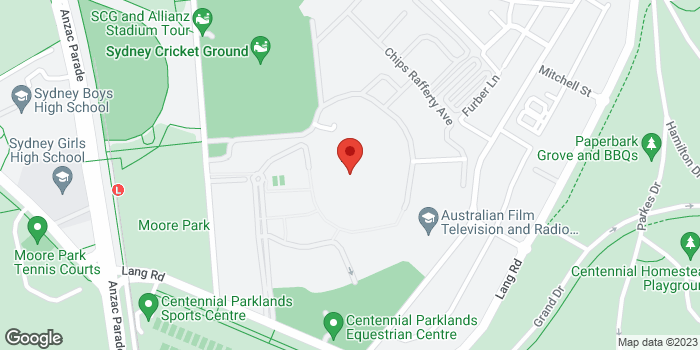 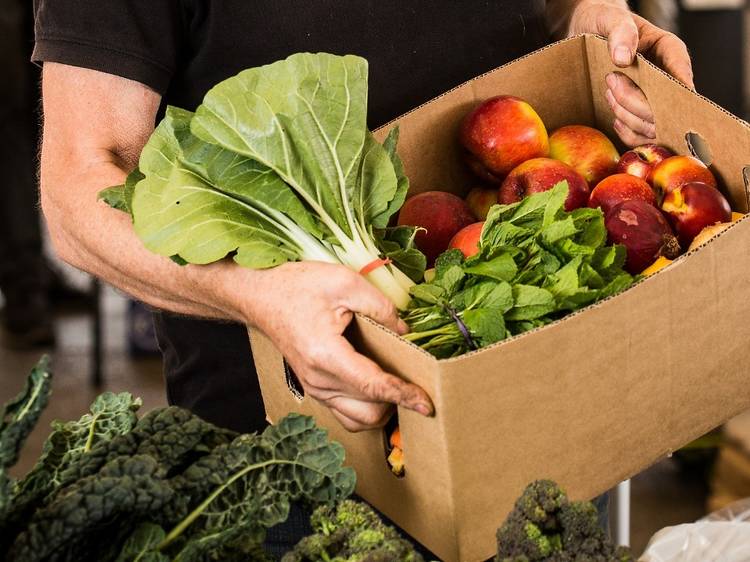 Every Wednesday and Saturday you can pick up a bag of crunchy carrots, loaf of warm sourdough and an armful of flowers at EQ’s Cambridge Markets. The Entertainment Quarter has been home to a fresh produce and arts and crafts market for 20 years, and in 2018 market experts Madelienne Anderson and Rebecca Fox took over the show, adding EQ to their list of market spaces around Sydney, from Watsons Bay to Cronulla.  There are about 40 stallholders at each market peddling gourmet cheeses, ripe cherry tomatoes and piping hot gozleme. It’s a broad mix of retailers, from fruit and veggie stalls to children’s clothing and French linen.  The Markets are back in action after the mass government shutdowns, but if you can't make it down to grab your haul, you can still order fresh food and flowers for home delivery on Wednesdays and Saturdays from the Cambridge Markets website. Place your order by noon on Tuesday for Wednesday delivery, or by noon Friday for a Saturday order. You can also get your hands on certified organic fruit and vegetable boxes from from Block11 Organics, third-generation farmers with farms in central western New South Wales and the Hawkesbury.  There's no beating the community vibe of getting down to the markets in person, however. No matter what day you visit, there are picnic benches all around the all-weather market where you can sip a coffee and soothe a hangover. Kids love the pony rides that are often available on weekends and there’s heaps of parking in Moore 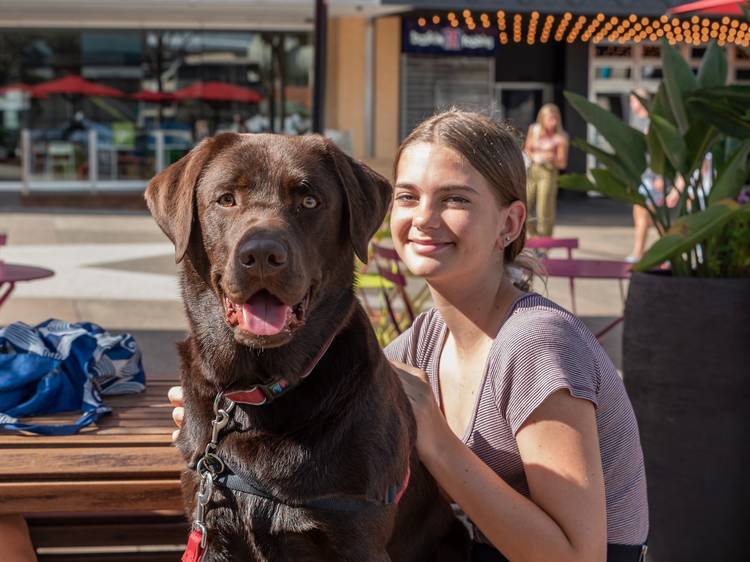 Traditionally held on the third Sunday of every month, Sydney Vegan Market brings together more than 100 stalls selling 100 per cent plant-based food and drink, homewares, fashion, art and cosmetics from some of the biggest names in cruelty-free shopping. Sydney's flagship vegan shopping event takes over the Entertainment Quarter at Moore Park, where punters have plenty of room to spread out for a safe and enjoyable day of physically distanced and cruelty-free activities.  A day at Sydney Vegan Market is about more than shopping and eating. Start the morning mindfully and set your intention with a free yoga session, and catch sets from local music talents on the mainstage as you peruse the stalls with a coffee or chai in hand and engage with education and activism. On the foodie front, some of the Market’s most popular stallholders are back to slinging vegan delights – we’re talking cheese, banh mi, souvlaki, cookies, chocolates, cake, mac n cheese, burgers, dumplings, and pasta.  If you want to fill your boot with ethical goodies, you’ll be pleased to know there’s 2000 car parking spots and heaps of green space to spread out on a picnic blanket to assess your purchases. Of course, one of the biggest draws is the dogs of Sydney Vegan Market. The pup game is so strong that it has warranted its own Instagram account.  The market is committed to protecting the Earth and is a single-use plastics free event. Don’t forget to BYO your (clean) containers and cups (they’ve worked out 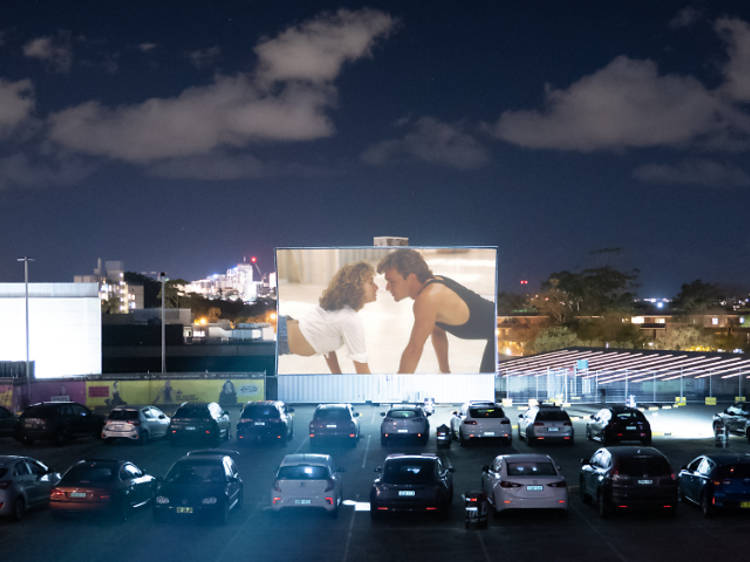 After making a splash when Sydney first trepidly reemerged from the first lockdown, we can confirm that this pop-up drive-in cinema is coming back and screening the latest blockbusters just in time for the spookiest night of the year. Drive-in cinemas once dotted Australia’s cities and towns, but they have become all but extinct lately (save for the adorably retro Skyline Drive-In Blacktown). But now the team who brought you outdoor movies in bed with Mov’in Bed, and movies on Sydney Harbour with Mov'in Boat, have retooled the idea with one eye on social distancing. Enter Mov’In Car Drive-In Cinema. You'll find it on the rooftop carpark at the Entertainment Quarter. Get ready to pull up your car, turn on your radio, open your boot and get cosy for a nostalgic cinematic night out in a Covid Safe environment (oodies optional).  Coinciding with Halloween, the opening weekend will get you floating with a screening of IT (2017) on the Saturday and the old school favourite The Rocky Horror Picture Show on the Sunday. The remaining six-week program has been filled with all the new films we've been waiting to see at the movies in 2021, like Shang-Chi and the Legend of the Ten Rings and Black Widow. Bottomless popcorn is back all season long, so you can refill as much as you want all night, and for the first time, the Mov'in crew is also offering a gut-busting all-you-can-eat pizza deal. Starting at $49.95 for two people, you can get as many piping hot fresh pizzas and Nutella calzone