This is it – the teams have landed, the Olympic Village is open and the Tokyo 2020 Olympics are now underway. While the current circumstances aren’t what we hoped for as Tokyo hosts the world’s biggest sporting event, the Summer Olympics are finally going ahead after a year’s delay. Major adjustments had to be made to ensure the event would be as safe as possible for everyone involved, but don’t let spectator bans and cancelled plans dampen your enthusiasm for this historical spectacle.

After all, the Olympic and Paralympic Games have grown to become far more than just a series of spectator sports. Not cheering in the stands? Soak up the history of the Olympics through exhibitions, or revisit iconic moments of previous Olympic events via the official online broadcasters of Tokyo 2020.

Unlike live spectator events, some of these features can also be accessed online regardless of where you are in the world. Here are the best ways to still experience the Tokyo 2020 Olympic spirit even though the public is not allowed into the stadiums.

Recommended: Olympic venues you should visit in Tokyo 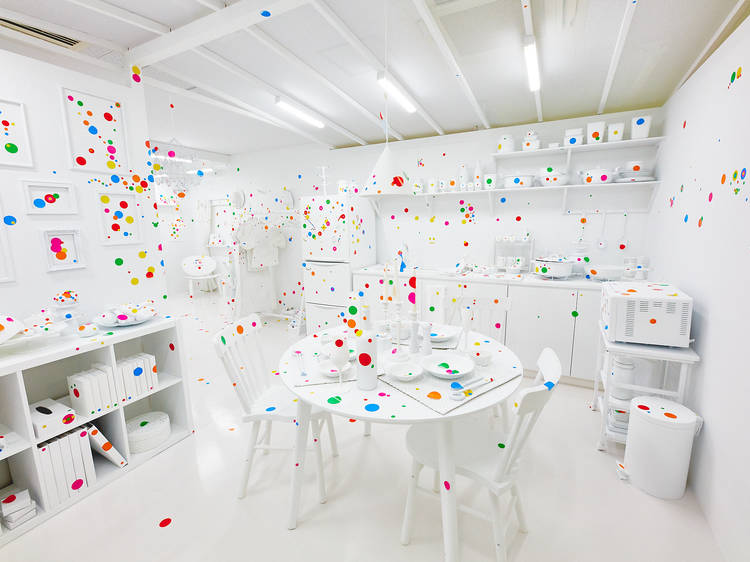 Coinciding with the run-up to the Tokyo Olympic Games is the Tokyo Tokyo Festival, which comprises 13 arts and cultural projects. The featured projects were selected from a staggering 2,436 proposals submitted by local creatives.

Highlights include the multi-site Pavilion Tokyo installations featuring Yayoi Kusama’s Obliteration Room among others, a pair of record-breaking murals on two skyscrapers in Marunouchi, and the Tokyo Sento Festival in which artists paint new murals in some of Tokyo’s long-standing public bathhouses. 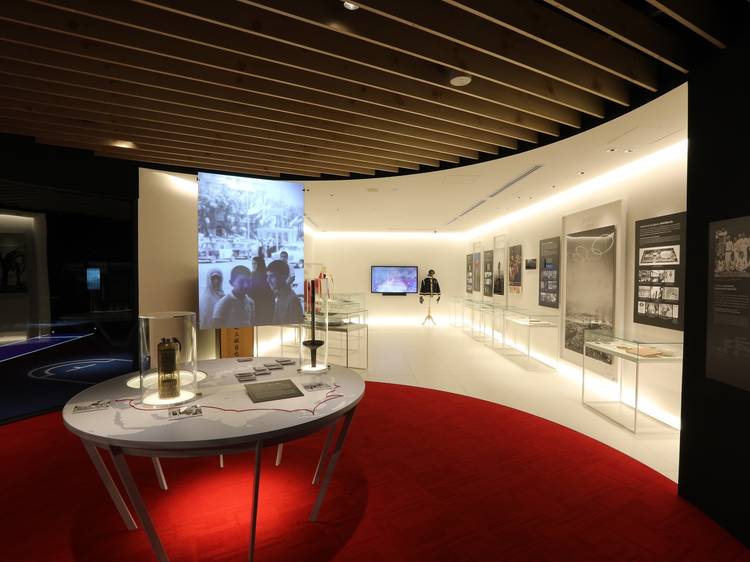 Right across from the Japan National Stadium is the modern Japan Olympic Museum, where you can learn about the fascinating history and philosophy behind the world’s most iconic sporting event. The facility features a plethora of immersive and high-tech exhibits that make it far more exciting than your average gallery of memorabilia kept in glass cabinets.

Here you can relive key moments from previous Olympics via an immersive audio-visual system, and play interactive games to compare your strength and speed with the abilities of the world’s top athletes. Conclude your visit with a peaceful stroll through the outdoor Monument Area and see the three different Olympic cauldrons from previous Games held in Japan. 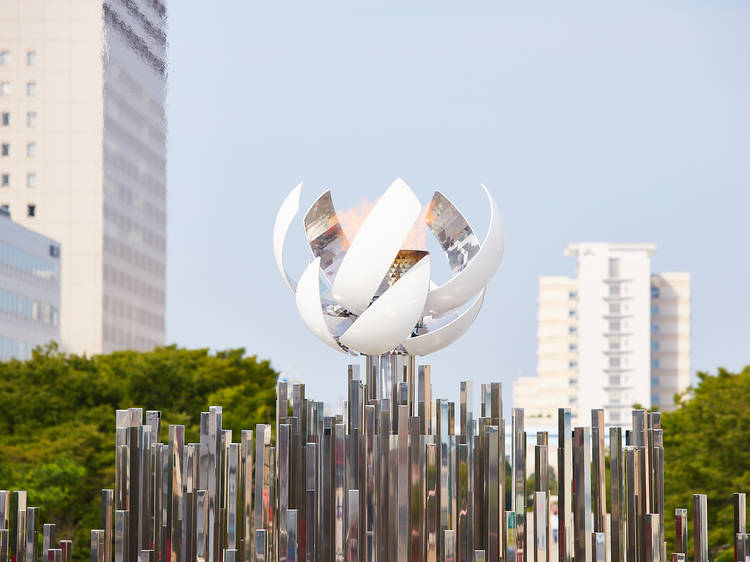 The Tokyo Olympic cauldron looked like a perfect white sphere when it was first unveiled at the opening ceremony. It then bloomed like a magnificent flower just as Team Japan’s tennis star Naomi Osaka took the Olympic torch.

The lighting of the cauldron became an instantaneous highlight of the Games – and now you can see the cauldron for yourself on the Yume no Ohashi bridge (also known as the Olympic Promenade) connecting Ariake and Odaiba, where it will be stationed for the remainder of the Summer Games.

Because this is the first Olympic Cauldron to use hydrogen instead of propane, the flame would have been colourless if not for the added sulphur, which gives the flame as well as the cauldron’s glittering silver interior their golden sheen. 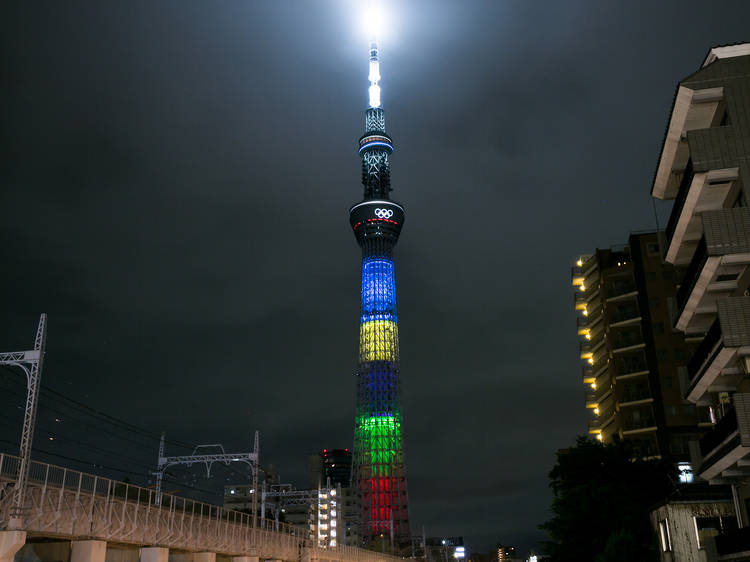 Tokyo’s most iconic landmarks have been lighting up to celebrate the Summer Olympics, including the Rainbow Bridge and Tokyo Skytree. Even the Cosmo Clock 21 Ferris wheel down in Yokohama is getting in on the action. If you’re hoping to snap some commemorative photos, here’s where you’ll find the Olympic-themed illuminations around Tokyo. Do note that some of these light displays will end on the closing day (August 8) of the Olympics while others will still be around during the Paralympics. 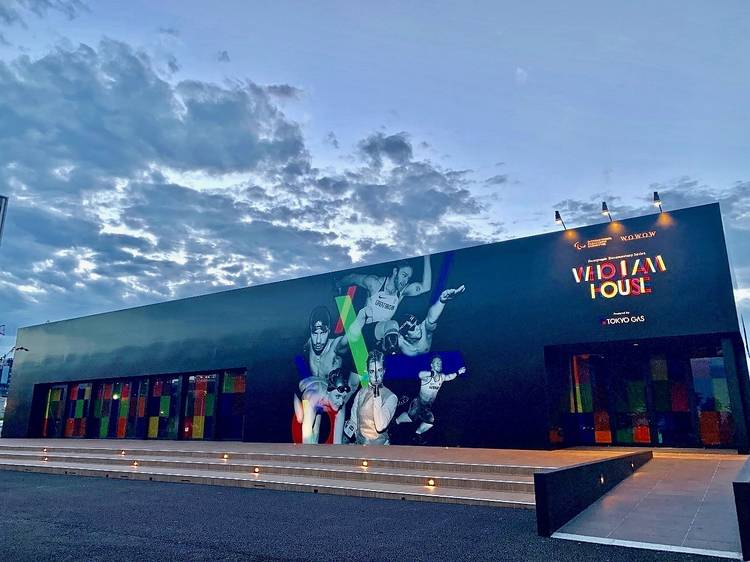 Photo: Who I Am House

Who I Am House

Who I Am House in Toyosu is a pop-up gallery sponsored by Tokyo Gas, dedicated to promoting the Tokyo Paralympic Games. From now until September 5, the gallery is screening ‘Who I Am’ for free; this on-going docuseries has been running since the Rio Olympic Games in 2016.

Organisers hope that by highlighting the achievements and tireless endeavors of the Paralympic athletes, the exhibition will help inspire the city to push for greater diversity and create more opportunities for people with disabilities. In addition to the screening, the exhibition space also features photographs, manga art, athlete uniforms and exercise equipment – visitors can even interact with some of the installations.

Note: this venue will only be open until September 5 2021. 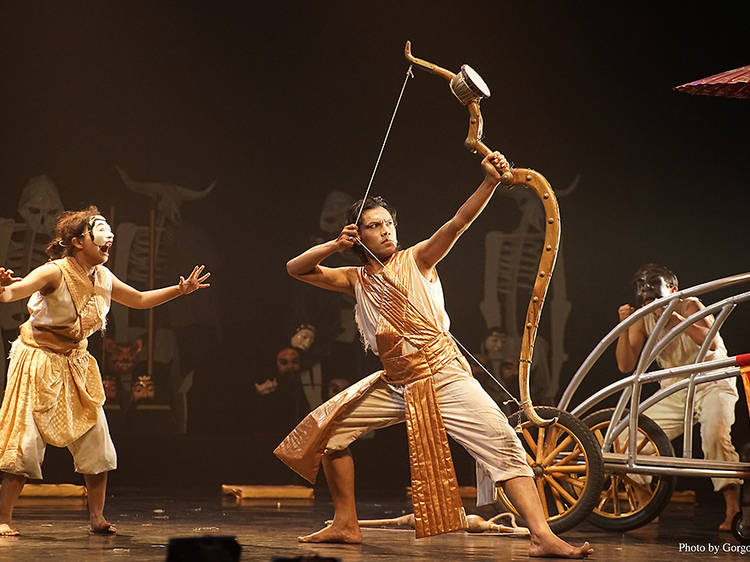 Officially endorsed by the Tokyo Organising Committee of the Olympic and Paralympic Games, the Nippon Festival is a months-long showcase of art and Japanese culture. Events range from theatrical performances to visual art exhibitions and they take place in different regions across Japan through the end of September. This includes a production of Mahabharata that will take place at Nakano Zero in Tokyo. The theatre drama, based on a Sanskrit epic poem, will be performed by a mixed cast of Indonesian, Malaysian, Thai and Indian actors.

Some events, like the giant puppet installation titled ‘Mocco's Journey from Tohoku to Tokyo...and then the World’, are held online and can be viewed for free. See the Nippon Festival official website for the full programme. 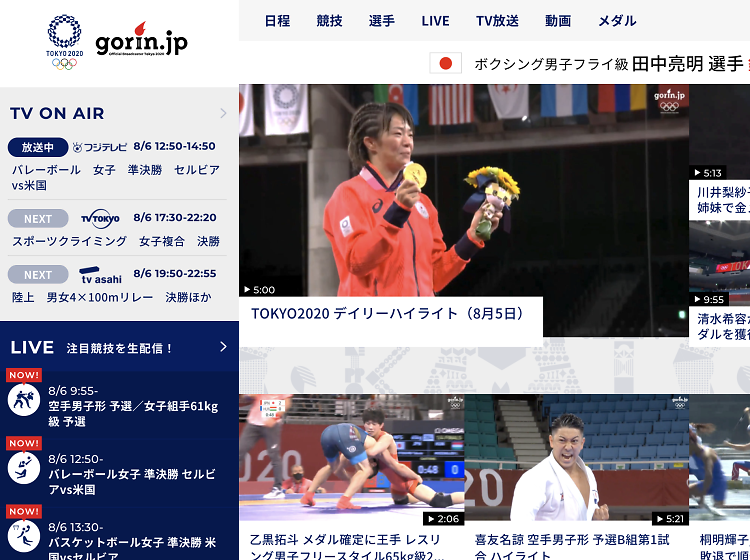 Gorin.jp, an official online broadcaster of Tokyo 2020, will be streaming this year’s Summer Olympics once the Games open. Until then, you can revisit iconic moments from previous Summer and Winter Olympics on the site for free, with clips dating back 13 years.

You don’t even have to be familiar with sport to feel the excitement or the significance behind each record breaking moment. From the day Naoko Takashi won Japan’s first gold medal for women’s track and field in Sydney 2000, to the time Yuki Ota won Japan’s first silver medal for fencing in the 2008 Beijing Olympics, these powerful snippets will fuel your anticipation for what’s to come.

More on the Tokyo 2020 Olympics 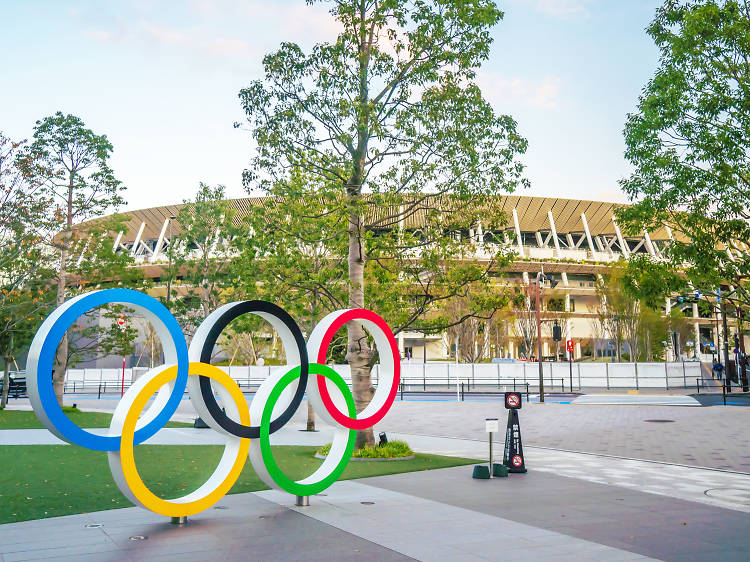 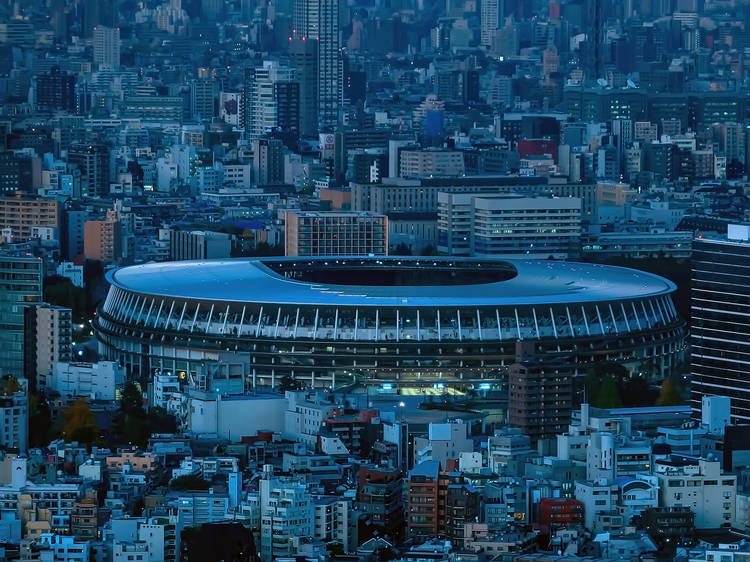 Olympic venues you should visit in Tokyo 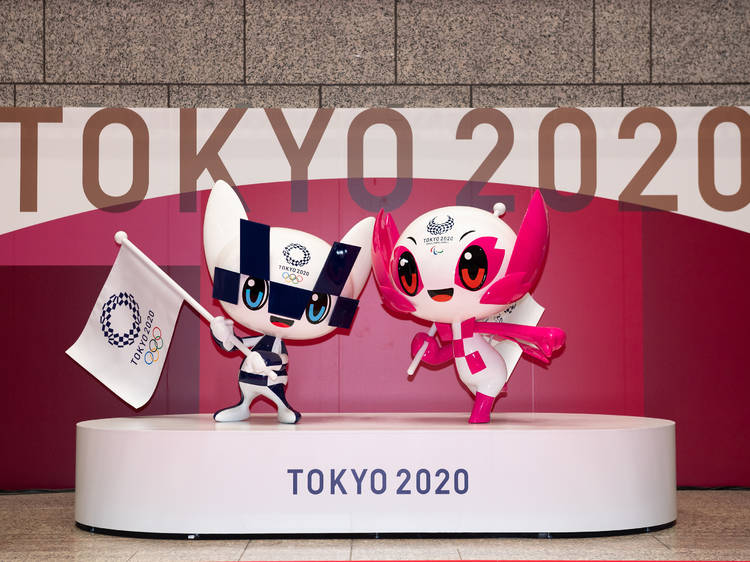