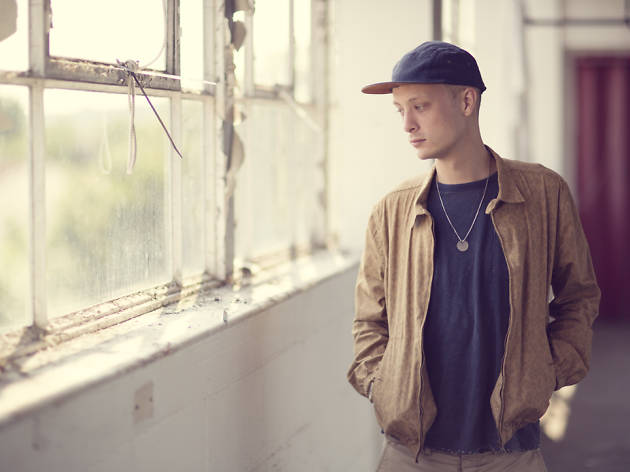 Nu-garage prodigy Eliphino is no stranger to Dimensions: over the last few years, he's enjoyed the festival from both sides of the decks as a performer and a punter. To help you get your ears prepared for this year's edition, he's put together a definitive Dimensions Festival playlist based on some personal favourites. RECOMMENDED: Music festival guide 2016 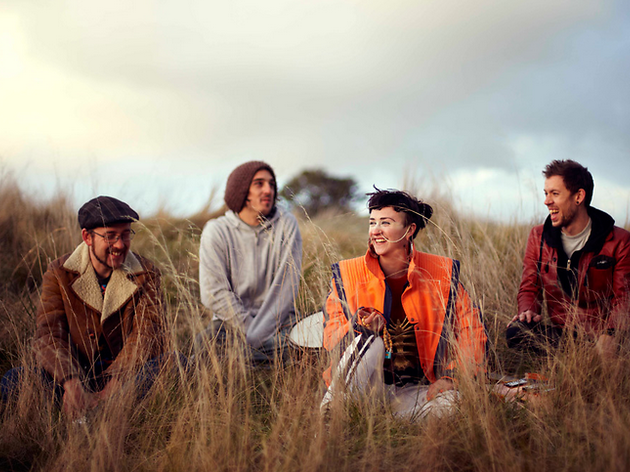 There’s a more eclectic, more experimental, jazzier sort of sound that has broken through R&B in recent years, like Flying Lotus and Thundercat; then there’s the Banks, FKA Twigs, Frank Ocean, How To Dress Well, Miguel etc. fronted movement of alternative, commercial avant garde R&B and then there’s the dynamic sensibility of Australian neo-soul quartet Hiatus Kaiyote with their critically-acclaimed albums (earning rave reviews from Erykah Badu, Prince and Questlove), their 2013 Grammy nod (thanks to their track ‘Nakamarra’ featuring A Tribe called Quest legend Q-Tip), and their signing with Salaam Remi, who served as the executive producer for sophomore album ‘Choose Your Weapon’. We say ‘neo-soul’, but truth be told, Hiatus Kaiyote seamlessly switches between the blend of jazz and swing, to abstract hip hop, soul vocals, to electronic flourishes; 2015’s ‘Choose Your Weapon’ is worldly and wonderful, taking influences from latin, samba, and West African funk. It’s a dense, ever-shifting soundscape – as soon as the album appears to settle on a groove, it just as quickly ups and leaves it – that introduces an aural bloom before traversing along gritty basslines, synths, and progressive riffs over a colourful, wide canvas, paced by intros and interludes. Tip: standout tracks include FlyLo-inspired ‘Borderline With My Atoms’, extended intro (‘Creations Part One’) and all, ‘Breathing Underwater’, and ‘Fingerprints’. Ahead of the band’s debut gig in KL this September, we speak to 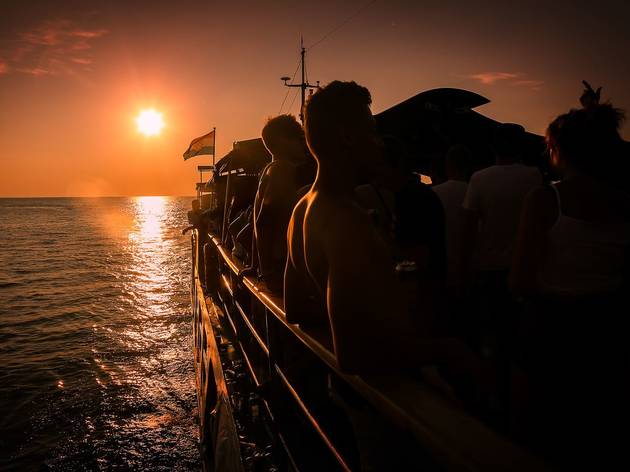 Outlook and Dimensions entertain thousands at the atmospheric site of Fort Punta Christo: we speak to the man who started it all 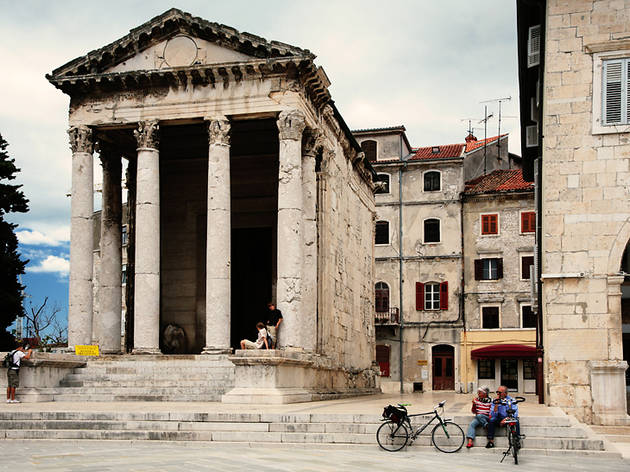 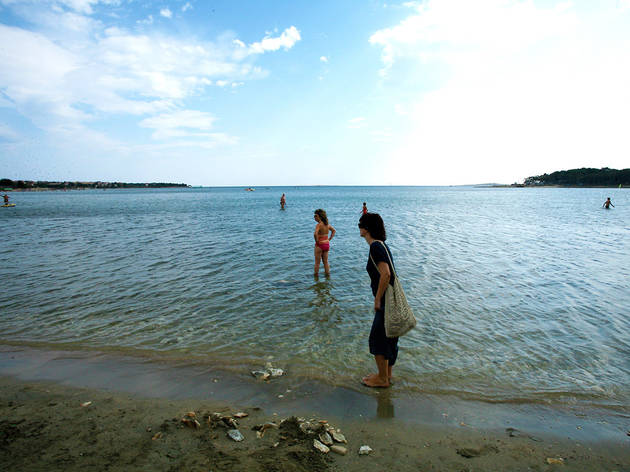 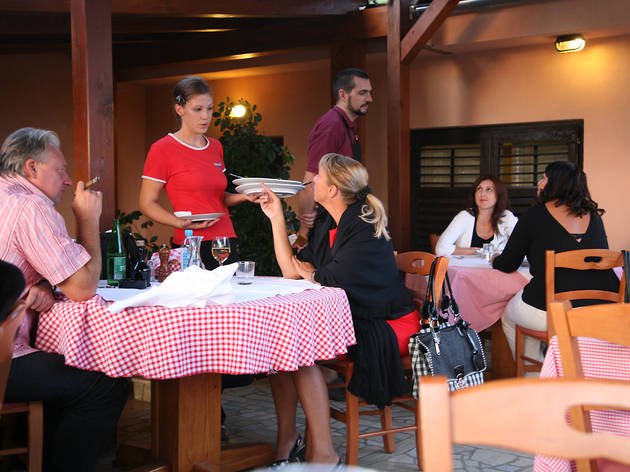 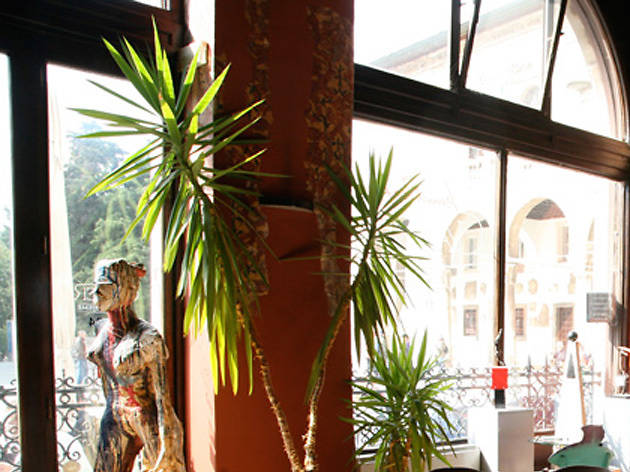 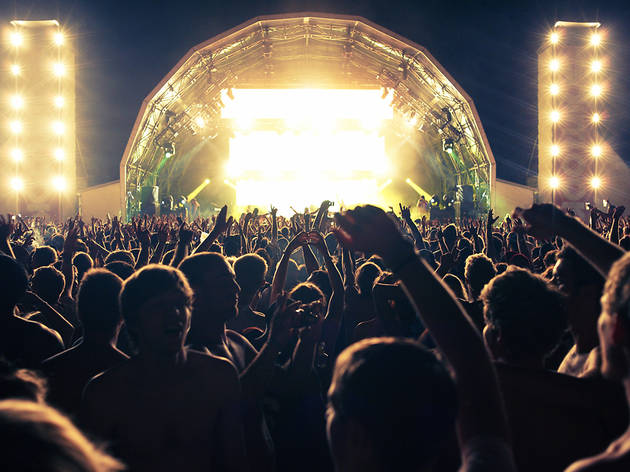 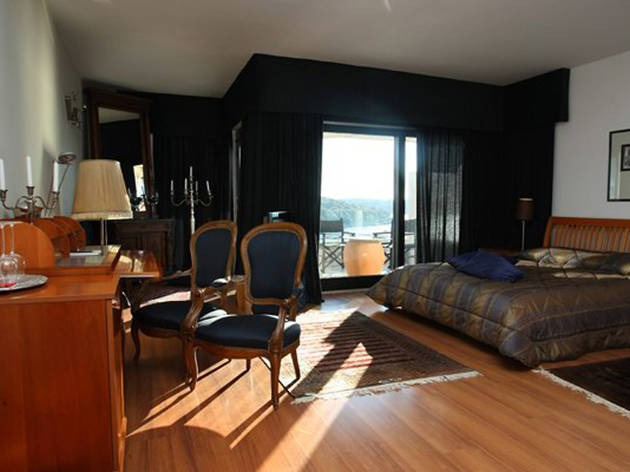