3. ‘Sembilu’(1994)
A love triangle between the characters of Awie, Erra Fazira and Ziana Zain.

4. ‘Maria Mariana’(1996)
Two sisters, who are polar opposites, entwined in a story of love and family.

8. ‘Flower in the Pocket’(2007)
Liew Seng Tat’s indie comedy dives into the lives of two brothers and their neglectful father.

9. ‘KAMI the Movie’(2008)
Based loosely on the TV series of the same name, this is a film every teenager can associate with.

10. ‘Talentime’(2009)
Yasmin Ahmad’s last, revolving around a high school talent show, is a Malaysian film through and through. 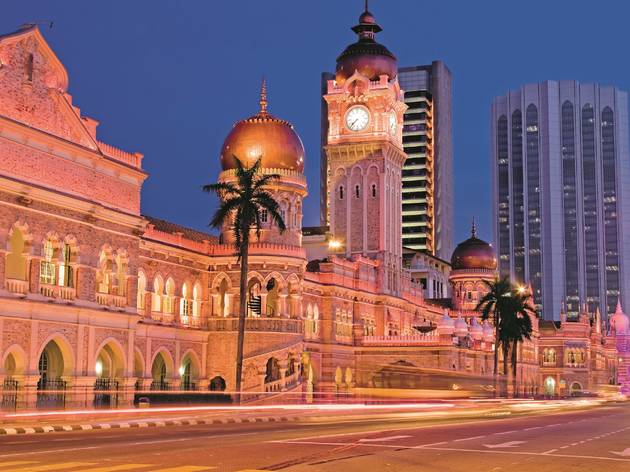 Revisit some of the oldest restaurants in the city, nostalgic places where our parents used to hang out, colonial cocktails and childhood games on this trip down memory lane. Now, every day is Throwback Thursday.