Click on a feature below to revisit some of the oldest restaurants and shops in the city, nostalgic places where our parents used to hang out, colonial cocktails and childhood games on this trip down memory lane. Now, every day is Throwback Thursday. 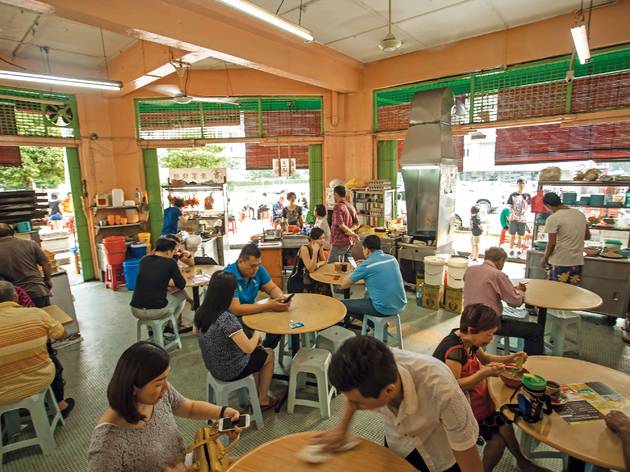 This is a tribute to the humble kopitiams, aka the city’s original cafés. Always the dependable option for a morning coffee, roti bakar and half boiled eggs, these old-school coffee shops have become an institution for their respective neighbourhoods. Here are our favourite kopitiams in and around the city, and our recommended dishes to order after you’ve had your breakfast eggs. 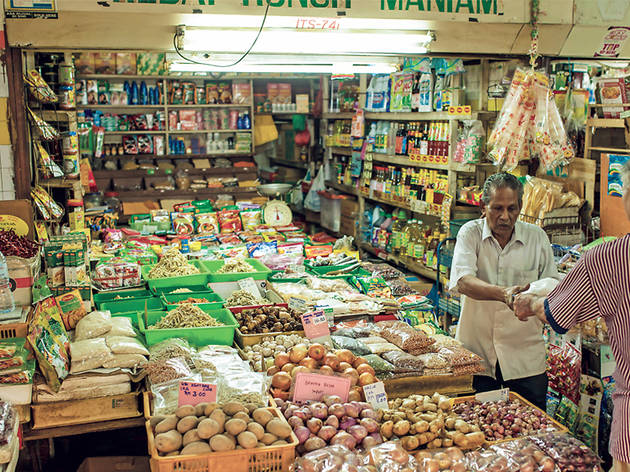 Before the never-ending mall invasion in the Klang Valley, these were the neighbourhood institutions, the go-to places for grocery store staples, snacks and other basic necessities. Here are some of the city’s favourite, long-standing kedai runcits. 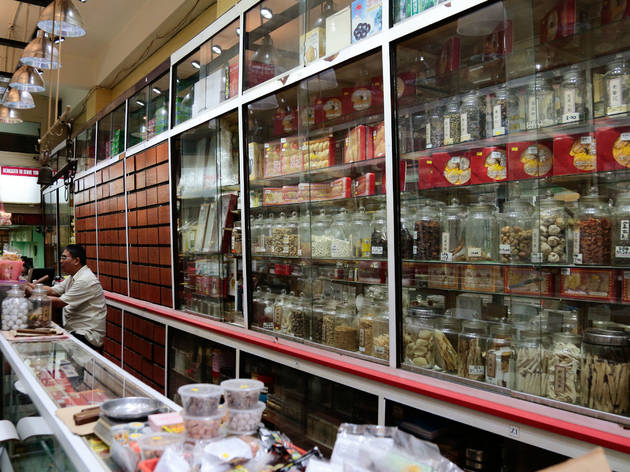 Despite the advancement of medical science, Chinese herbal medicine remains relevant today. This traditional medical practice is all about balancing the energy in your body, so that the yin, the yang and the qi are kept in check. The long-running medicine halls featured here are well known for their extensive collection and knowledge of medicinal herbs, while some of them even have a doctor on-site to examine patients and prescribe a remedy. 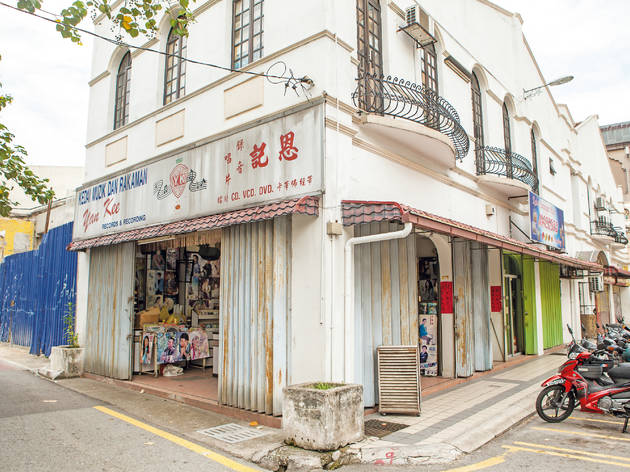 A bumper list of your favourite places from the past, including boutiques, supermarkets and attractions. 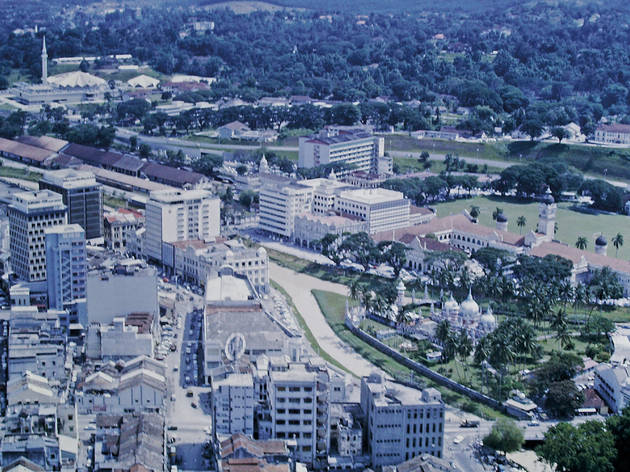  The late amateur photographer Gordon Hutchings was a chopper pilot from New Zealand stationed in KL from 1963 to 1966, on secondment from RAF UK to the Royal Malaysian Air Force to assist their helicopter division. Here are some never-before-seen shots of the city – all captured when he was flying around town. 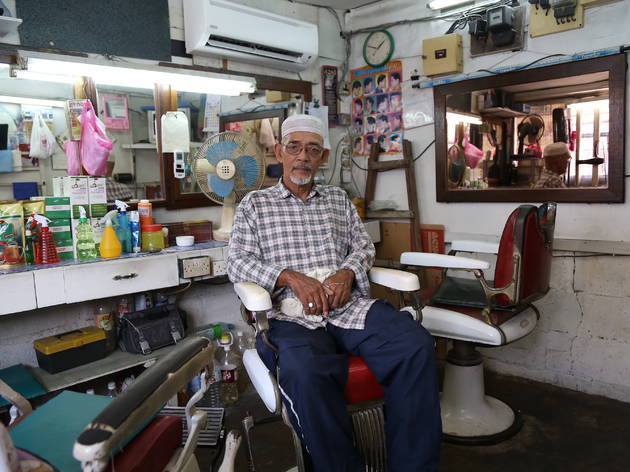 Looking for a snip(pet) from the past? Look to KL's old-school barbershops and hair salons that have stood the test of time. As part of our #Throwback theme, here are the top three hair-cutting shops in town to get your retro haircuts. 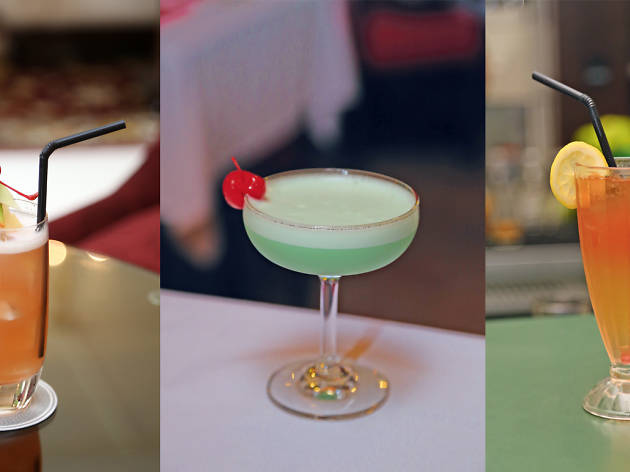 The best retro cocktails in KL

Drink it like it’s the ’70s (or the ’20s, if you like) at some of the oldest bars in the city. For more great bars, see our list of the best bars in KL for every occasion. 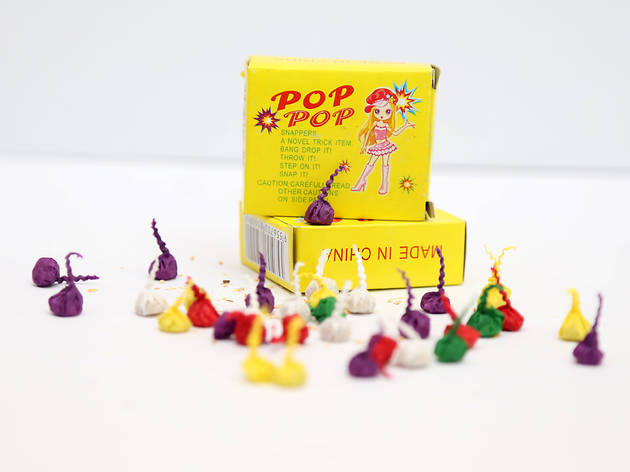 Happiness used to be inexpensive and life was much simpler back then. Check out our list of childhood snacks, household items and nostalgic games you grew up with. Can you beat us at Batu Seremban? 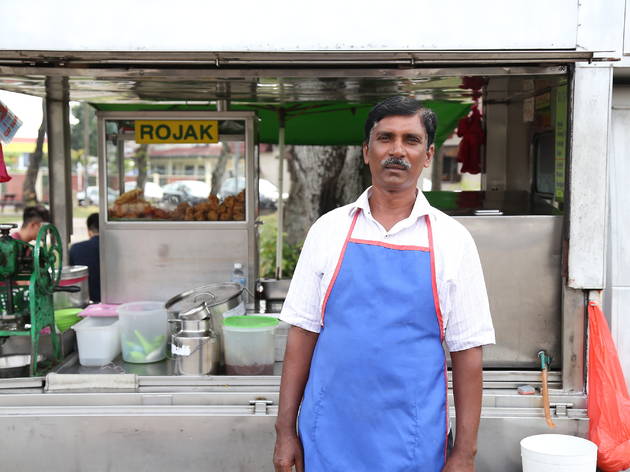 Long before food trucks became hip and Western, food trucks in KL were mostly all about pisang goreng, rojak, nasi lemak and tau foo fah. Here, we get to know some of the faces behind KL's original food trucks. 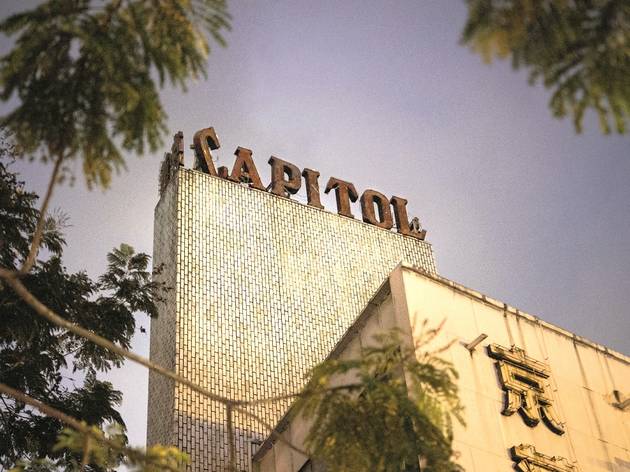 Cinema is the biggest fraud in human history. At twenty-four lies per second, every film is an elaborate scheme of make-believe by a cabal of fabulists: producers, directors, actors, scriptwriters, etc. Like a fake necklace sold in an intricate jewel box, films had their own boxes. Once upon a time in Kuala Lumpur, those boxes were the standalone cinemas, an elaborate set up of colours, lights and sound to entice the impressionable. Today, only a handful of these cinemas remain. Unlike the stories within it, the biography of cinema in Malaysia has neither a beginning nor an end, only a perpetual narrative through the ages; from the penglipur lara (storytellers) who regaled his audience with a mask and a violin, to the mak yong, wayang kulit, bangsawan theatre, and currently, film. An advertisement for the first film screening in Kuala Lumpur read: ‘Edison’s Projectoscope, at the Selangor Club, To-night 27th November 1897, Lifelike representations of scenes from actual life, including the Jubilee Procession, Corbett prize fight etc. etc. With lime light effect.’ A few days later, a screening was held in a theatre on Petaling Street, an area largely populated by the working class, most of whom never had the luxury of such elitist entertainment. ‘The people were so amazed that they ran to have a look behind the screen. But all they saw was a big Russian man cranking a mysterious machine,’ says Hassan Abd Muthalib, who has been working with films for the past 50 years. His book, 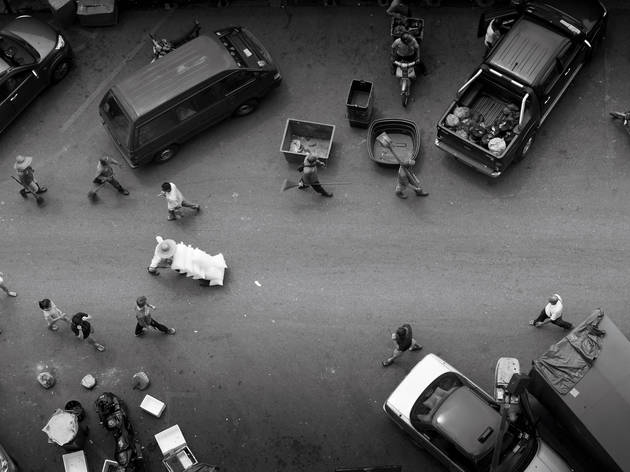 Pudu: Behind the scenes

‘I remember our neighbours. There were two boys who made appam, so we just called them small appam and big appam. The same with another family who ran a restaurant selling dim sum, both children were called small pau and big pau. It wasn’t really important to remember their names. But we knew each other really well.’Ricky is all smiles as he brings us on a tour of his Pudu, recollecting memories of the streets from the ’60s.‘I had the freedom to run about and do whatever I wanted, but I still remembered to come home and listen to my mum. That was very important. She was very fierce and everybody knew her. I used to come home from school, drop my bag at home and quickly go wandering around the area. When it was dinner time, my mum would just shout “Ah Leong ah, sek fan ah!” Even if I didn’t hear it, friends would pass the message around the block.’We walk up the steps of the e-Mart Complex, which used to be a cinema. ‘We used to come here for the movies. Once in a blue moon. I would come here for Wong Fei Hung. Back then it was all black and white.‘What I did in those days was... I liked movies, but I couldn’t afford them. So I would just lean against the wall, listen to the soundtrack of the film and use my imagination to figure out what was going on. Tickets were cheap. Right at the front it was 40 cents, in the middle 60 cents and the reserve seats upstairs, I might be wrong, but I think it was RM1.25.’We cross the road and trace a path along Jalan Pasar before turning righ 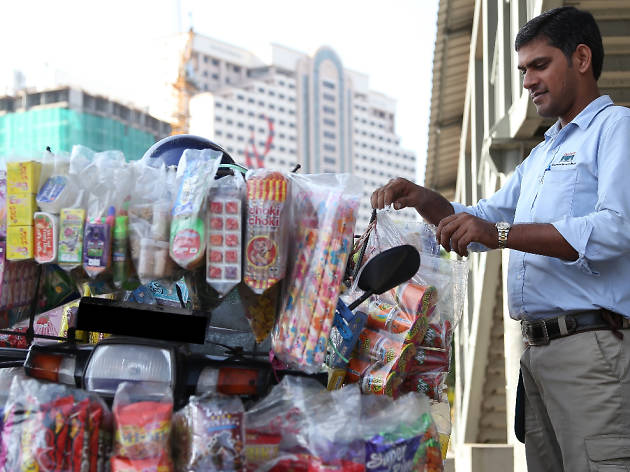 10 things you can find on a roti man bike

If you hear the roti man honking away in your neighbourhood, stop him for these treats.