Looking for a relaxing weekend getaway without travelling the miles? Here are some of the best places for a nice quick holiday which you can do without even leaving the Klang Valley. 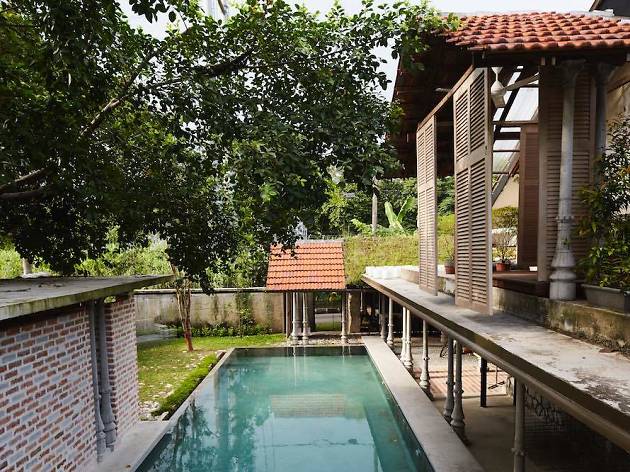 For a low-key stay, check-in at Sekeping Jugra in Old Klang Road. Eight sun-filled courtyards surround a quaint single-storey house built in the 1950s, and the semi-private living and work spaces are connected via narrow alleyways, gardens and courtyards. There’s a glorious pool too, and while it’s no infinity pool with a backdrop of gleaming skyscrapers, it’s a serene change. While the kitchen’s equipped for light cooking, you’ll definitely want to eat out sometimes; after all, you’re in OUG, land of good, unpretentious food. Make your way to Happy Garden’s Mun Kee during dinner for steamed fish head and then pop by Steven’s Corner later for cheese naan and deep-fried quail for supper. With these places located about ten minutes’ drive away, you’ve got your staycation meals sorted. 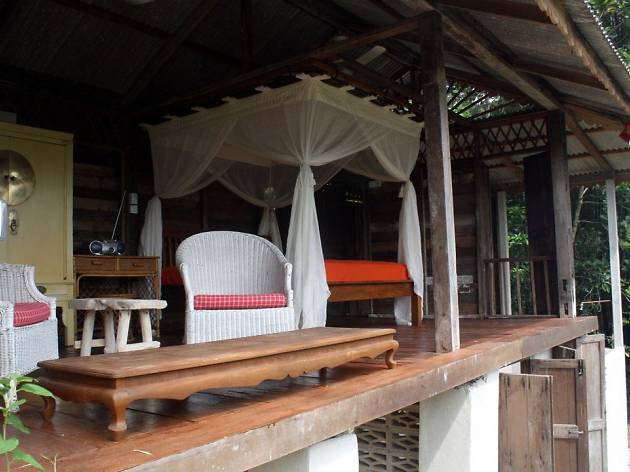 Located in the small town of Hulu Langat, Taman Sari is a bed and breakfast for those who seek to escape the hectic city and recharge their batteries. Here, guests can choose from two different rooms, The Bothy or The Cottage. The Bothy provides more solitude as it’s located away from the main house. The unique thing about this room – which fits two people – is that the bedroom only has three walls with the fourth completely open, allowing you to wake up with a breathtaking view of the sunrise with the forest in the foreground. The Cottage on the other hand is a much larger space with its own kitchen, dining and lounge area, making it more suitable for families. Apart from relaxing in the garden surrounded with exotic plants and chickens running around, you can also take a swim at the nearby Sungai Gabai Waterfall. 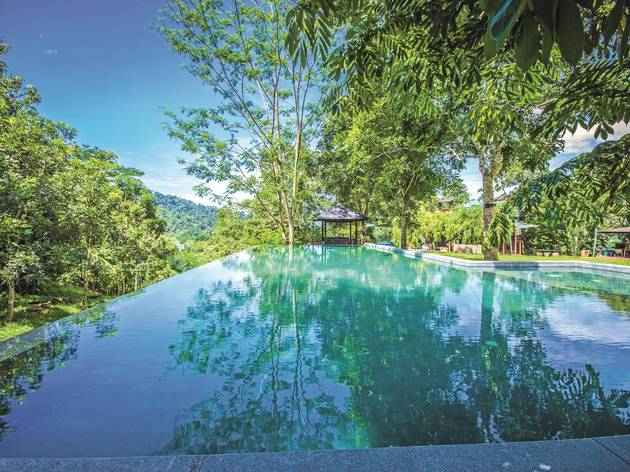 Picture this: a private retreat surrounded by a wraparound view of the verdant Kanching Rainforest Reserve, and it’s only a 25-minute drive from KL. Better still, this serene three-acre land can be exclusively yours, and yours only. The air is crisp, and the view, gasp-inducing – Templer Park Rainforest Retreat is such a hidden gem, offering the rare option of renting out the entire house complete with amenities such as an infinity pool, jet spa, semi-open kitchen and a viewing deck overlooking the majestic Bukit Takun. The two-storey house, built from Merbau and teakwood, consists of four bedrooms that can sleep up to 16 people at a time. Leave your iPod at home – snag one of their hammocks and let the soundtrack of rustling leaves as well as chirping crickets lull you to sleep. 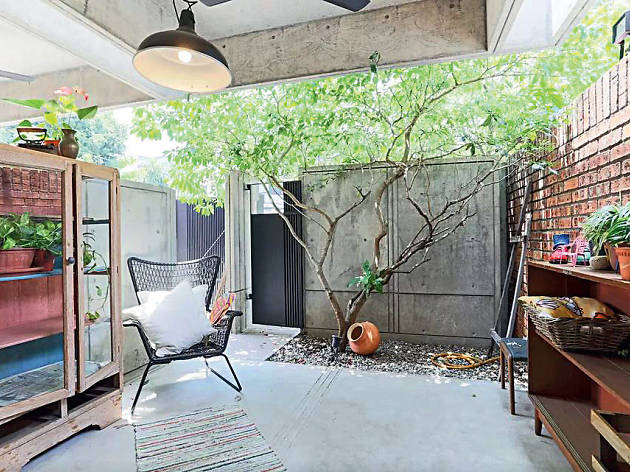 The byword here is ‘stay for less’ but, boy, the three-storey Sebelas (also a co-working space) has many more perks up its sleeve: a swimming pool for you to cool off; a cushy reading area bathed in natural sunlight; and a rooftop deck for stargazing. If these don’t already spell ‘dream staycation’, the hosts at Sebelas throw a brunch session for all the guests on occasional Sundays. Our advice, arm yourself with a good read, and a fully-charged phone because every nook and cranny – decked out with minimalist furniture and industrial decor – is an Instagram opportunity.

From RM99 per night. 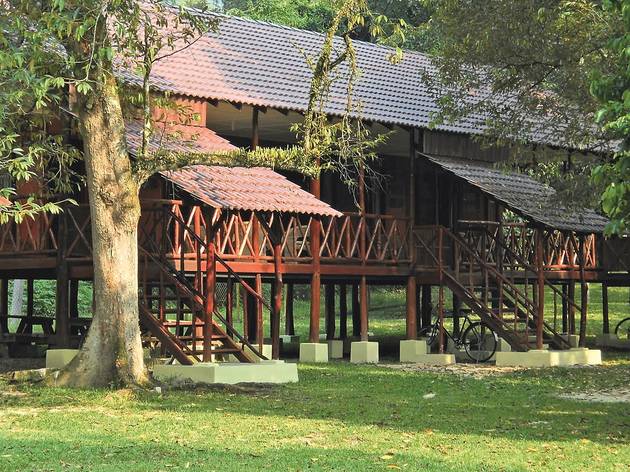 Hulu Langat is a hot favourite among city dwellers, and understandably so. This oasis of green is swathed with thick forests and there’s no place better to soak in the laidback vibe than at Uluhati, a farm set amid the hills of Hulu Langat. Located just an hour’s drive from KL, the 2.8acres land is a huge draw for families who wish to enjoy the wilderness without committing to anything too extreme. Pitch a tent, pluck fresh fruits from Uluhati’s orchard, trek a mountain, go river rafting, or explore the grounds on a saddle (there are ponies for the kids too). If your body quits on you, put up at their Uluhati Lodge modelled after the longhouses in Sabah and Sarawak and call it a day. 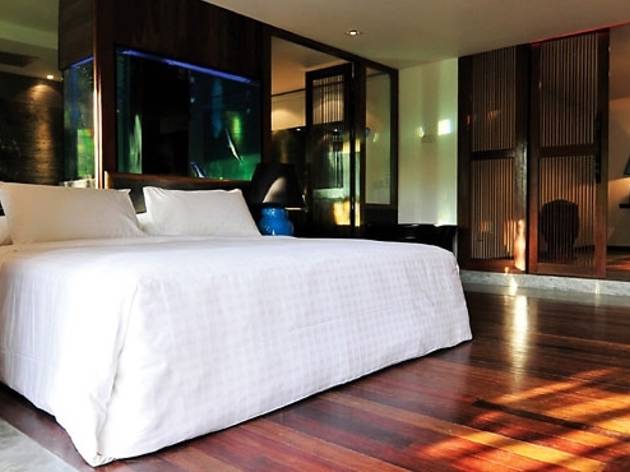 For a resort experience in the heart of KL, head over to Villa Samadhi, which operates on the ‘villa-in-a-room’ concept with contemporary, Asian-inspired accommodation. Depending on the villas you choose, this urban retreat offers an outdoor Jacuzzi, showers and private gardens, all essential to an upscale way of life. It’s hard to believe that the hectic city is just outside the gates, but at Villa Samadhi, it’s exactly the kind of thing you expect.