My Account My Profile Sign out
My Account
Search
Worldwide Europe United Kingdom England London Luc Tuymans interview: 'You can feel a threat, and the threat is imminent' 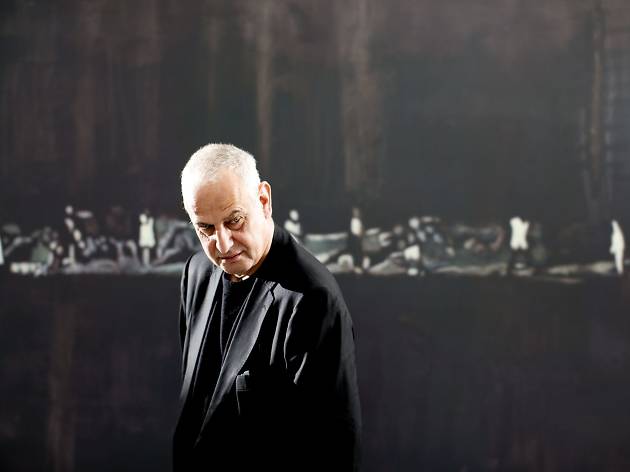 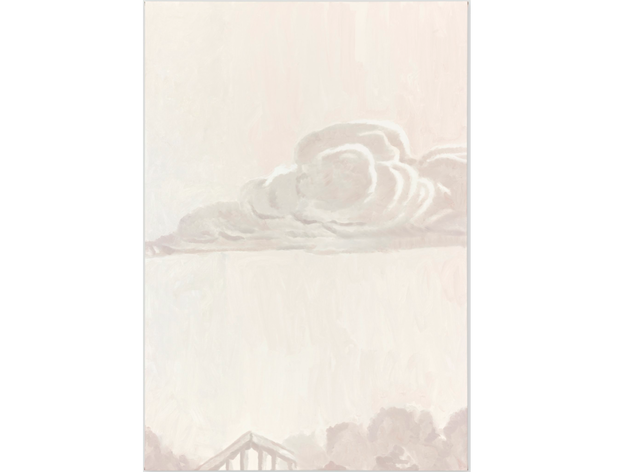 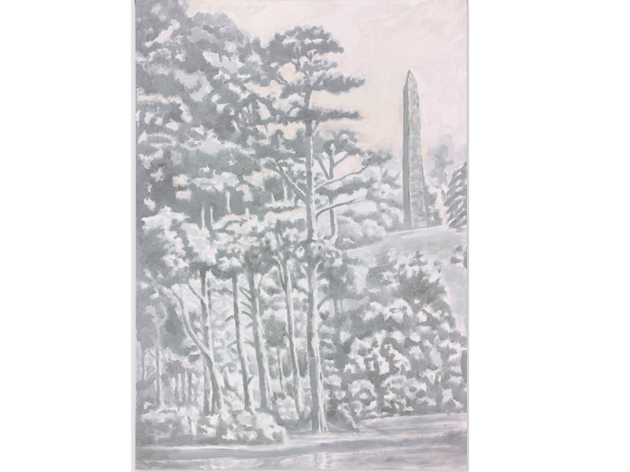 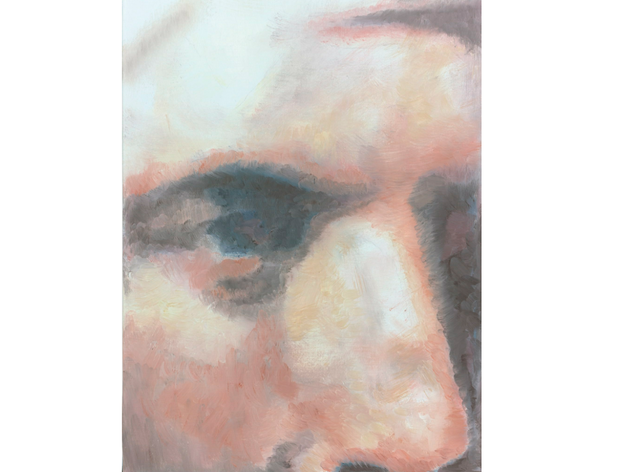 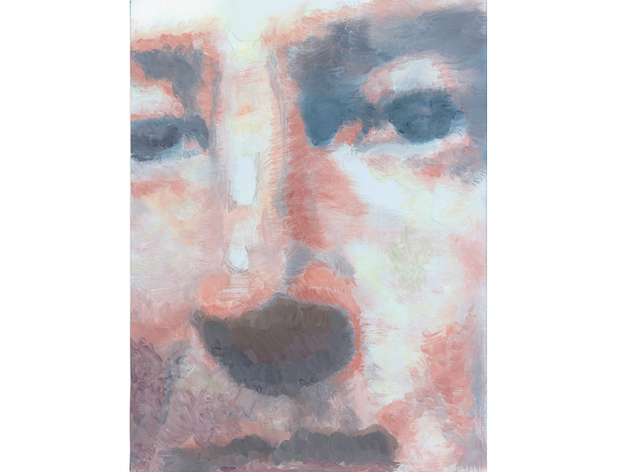 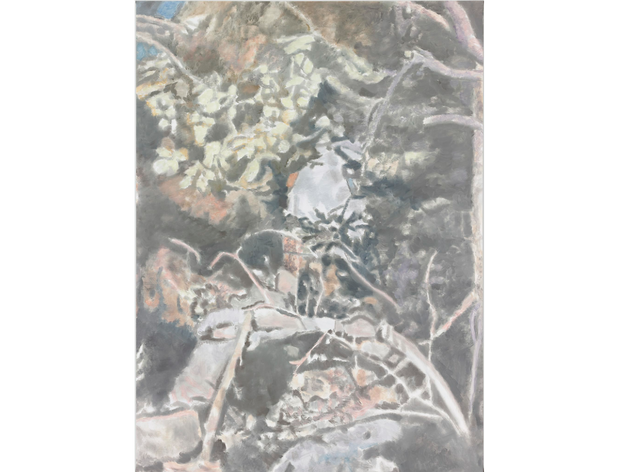 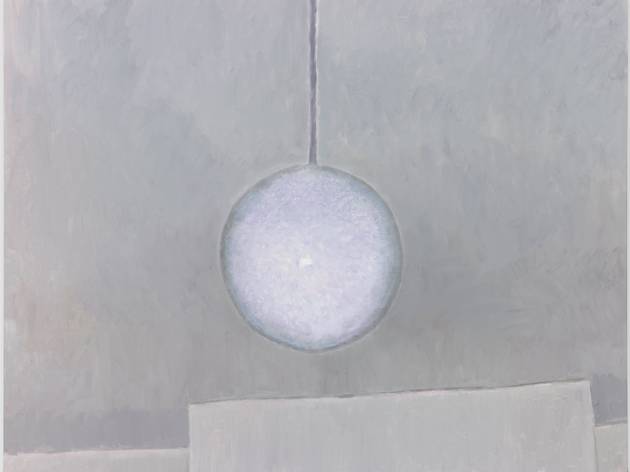 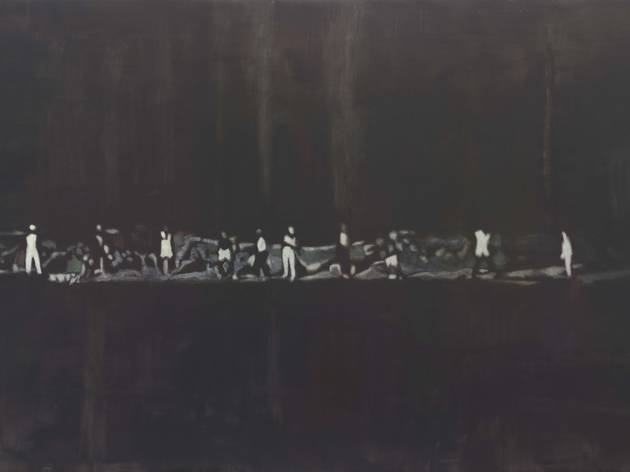 Tuymans's new exhibition includes portraits of Scottish enlightenment figures, a creepy film-still-inspired canvas depicting figures caught in a searchlight, and a disconcerting view from the artist’s bed. The show comes shortly after a court case in his native Belgium, in which Tuymans was found guilty of plagiarism in his use of a press photograph as source material for his 2011 painting ‘A Belgian Politician’. He tells us about his latest work and how he intends to fight against the ruling.

You’ve billed this as a show for London but there’s a strong Scottish element. Why?
‘Three portraits are derived from paintings by Henry Raeburn in the University of Edinburgh, where I’m going to show later in the year. The show is generated out of these portraits. It’s on two levels with two distinct atmospheres. Downstairs is about domesticity and status. Upstairs is more about the disquietness of things.’

What do you like about Raeburn?
‘I like the way that, once you’ve cropped his images and enlarged them they look contemporary. It has to do with his touch, the strokes he made.’

He was said to have a 'square' touch, which is something I recognise in your work.
‘Yes. I don’t like the lyricism of Rubens or that kind of thing. He’s a great artist. It’s just not my painting mode. That’s about the virtuoso. Some people are great at it, like Marlene Dumas. Edvard Munch was also great at it but a lot of people aren’t. For me it’s dangerous – it’s very scary to do that I think because it can work but it can also fail, radically.’’

Did you make the work during the Scottish referendum?
‘Yes. So, it’s intended to be a bit of a kick in the ass for people here. It would have been a disaster for Scotland and England to split, just as it would be for my country to split; it’s totally ridiculous.’

What’s going on in the large, dark painting ‘The Shore’?
‘I was looking for imagery, trying to find a war movie on YouTube and, by accident, I saw the beginning of a film from 1968, a British film called “A Twist of Sand”. The film is not very interesting but at the very beginning you see a succession of imagery. The painting is from the second scene, of people isolated within this black nothingness. That’s what the disquiet is all about, because you can feel a threat, and the threat is imminent. It instils a state of mind, something we’re actually living in a way now. If you see the film, in the third scene you hear the shots.’

You've said that this is one of your blackest paintings, why do you think it's taken until now to make such a dark work?
‘Some things really have to incubate for a while. Goya, for example, is an artist who is still growing on me. I was in the Prado recently looking at his black paintings. But actually this painting isn't black, because I don't use black: it's quite a warm colour.’

Do you expect people to get all your references?
‘The work isn’t really serial in terms of how you connect the dots. But it’s tailor made for this gallery because it’s a house. I like that element of domesticity, the human proportions. It’s not like you go into a gigantic space and you first see the space and then see the work, which is mostly the case now. Here there’s a sense of intimacy. In the portraits, you’ll recognise the colour of the skin, the blue that comes out, the temperature.’

How do you go about transforming a photograph or film still into a painting?
‘You can work from websites, you can work with Photoshop. I work with my iPhone. I don’t take Polaroids any more but I still draw, and all that comes together. I think it’s ridiculous to fight new media. You can’t win, so you just have to incorporate it into your toolbox and make a painting out of it, which is fantastic.’

You’ve used press photographs as source material for many years, were you surprised by the recent plagiarism case?
'Not really. But this one painting is generating so much coverage, which is insane: it’s only one painting. It’s going to be a very famous painting.’

You’re not allowed to show the painting or make any more ‘reproductions.’ How does that make you feel?
‘It’s interesting because it has generated so many caricatures, it’s like going back to the nineteenth century, to Manet’s “Olympia”, so actually it is really funny. We’re going to fight this because what’s at stake is freedom of speech and freedom to criticise what’s in the world. If you're no longer be able to do that how can you be a contemporary artist? It’s just not possible.’