London has produced many of the twentieth century’s greatest photojournalists and fashion photographers – Terence Donovan, David Bailey, Don McCullin and Norman Parkinson among them. And although the medium sometimes struggles to be accepted as fine art, the first (and so far only) photographer to win the Turner Prize, Wolfgang Tillmans in 2000, was also a Londoner, albeit an adopted one.

The capital’s thriving and ever-expanding art scene is home to galleries that show and sell photography in all its forms, from the earliest nineteenth-century daguerreotypes to limited-edition fine-art prints and documentary shots of celebrities and pop stars. 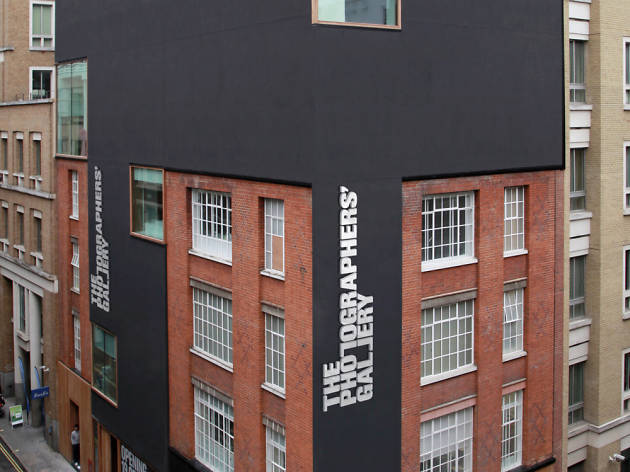 The Photographers' Gallery's six-storey premises on Ramillies Street features gallery space, a bookshop, print sales room and café. It hosts the annual Deutsche Börse Photography Prize among contemporary and fine art photography exhibitions, as well as a programme of talks and events. 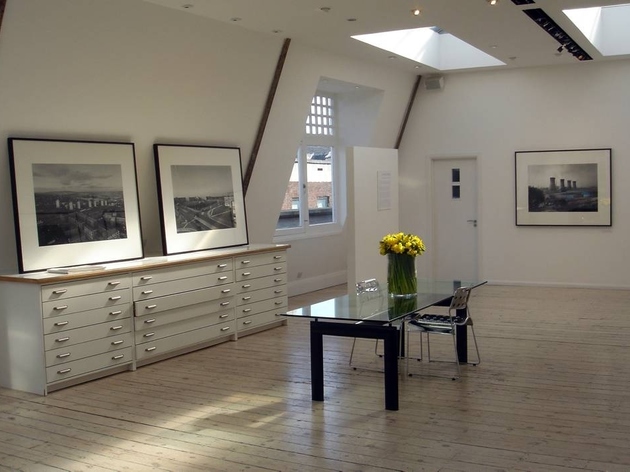 Michael Hoppen Gallery, set up in 1993, exclusively exhibits photography. The second floor is dedicated to high quality contemporary work from well known photographers such as Daido Moriyama, as well as rising stars such as Desiree Dolron to edgier, newly discovered talents. Superbly produced artists' books, some published in-house, are available to buy from the gallery. 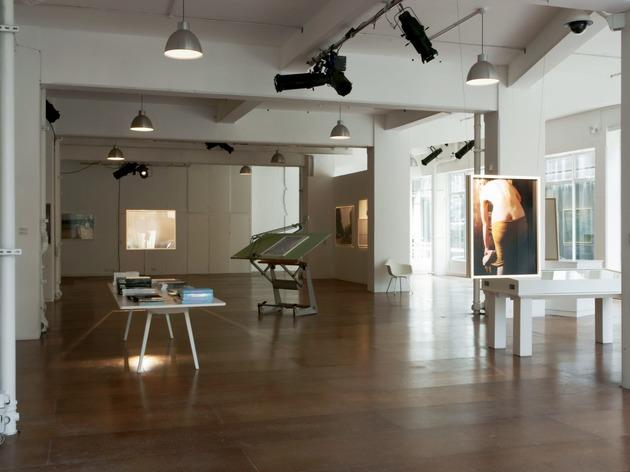 We have Jules Wright, the brains behind the ingenious re-use of a former hydraulic station in Wapping (that’s sadly closed), to thank for this addition to Mayfair. Set up in 2009 in Bankside - hence the name - to showcase the talents of the artists Wright worked with at The Wapping Project, the gallery moved to its new central London location in the summer of 2014. You can discover cutting-edge contemporary photographer’s like Elina Brotherus, Annabel Elgar, Edgar Martins, Jeffrey Stockbridge and Mitra Tabrizian who’s work leans towards the theatrical and filmic. 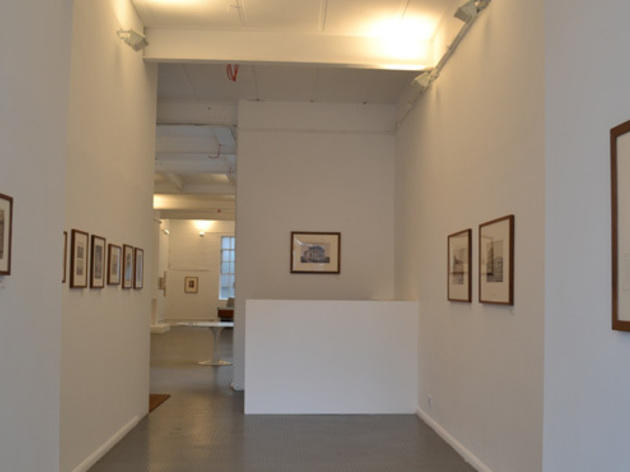 With branches both here and in Munich, Daniel Blau’s London gallery on Hoxton Square specialises in vintage photography, casting an eye backwards to various fascinating moments in photographic history. In the past, Blau’s walls have played host to paper negatives, photographs of Mars taken by NASA in the 1970s, images of the Blitz and iconic pictures from the news by renowned photojournalists. The gallery also programmes events and publishes photography books. 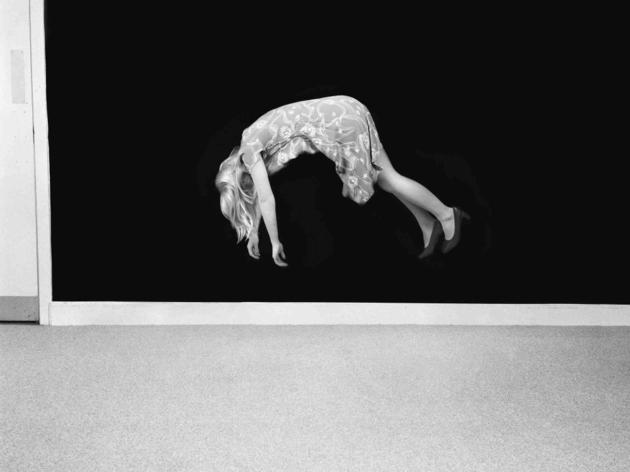 The London outpost of this Italian gallery is dedicated to experimental and contemporary photography. It represents, commissions and supports artists that push the medium’s boundaries, including Peter Piller, Dan Holdsworth, Sophie Rickett, Heidi Specker, Clare Strand and Massimo Vitali. 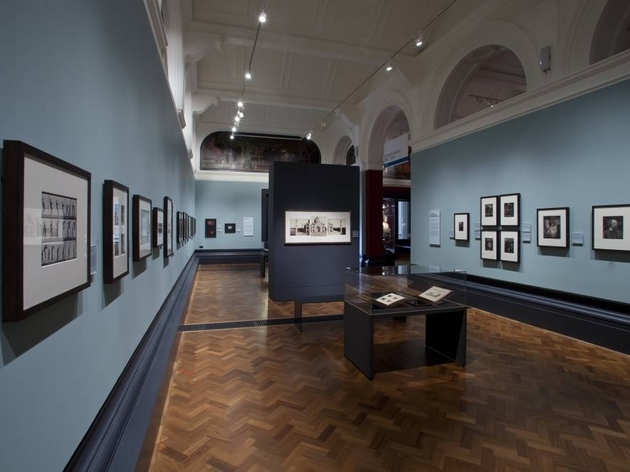 An early pioneer in collecting and exhibiting photography, the V&A now boasts a permanent gallery dedicated to the medium. The inaugural exhibition charts the history of the photography with a display of beautiful and remarkable images taken between 1839 and the 1960s. Two further spaces are devoted to exploring the work of key photographic figures such as Julia Margaret Cameron and Henri Cartier-Bresson. Temporary displays, primarily showcasing contemporary photography, will be shown in the V&A's existing photographs gallery. 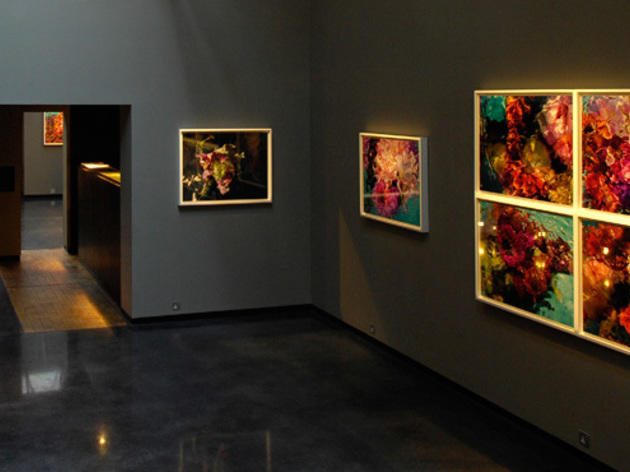 Hamiltons has been showing and selling work by some of the giants of twentieth-century photography since 1977. Super-sleek, black-and-white portraiture by Irving Penn, Helmut Newton and Herb Ritts set the tone. But, thanks to forays into architectural photography by Tadao Ando and a show of Tomio Seike’s pared-down, almost painterly images of Brighton beaches, Hamilton’s resists easy categorisation 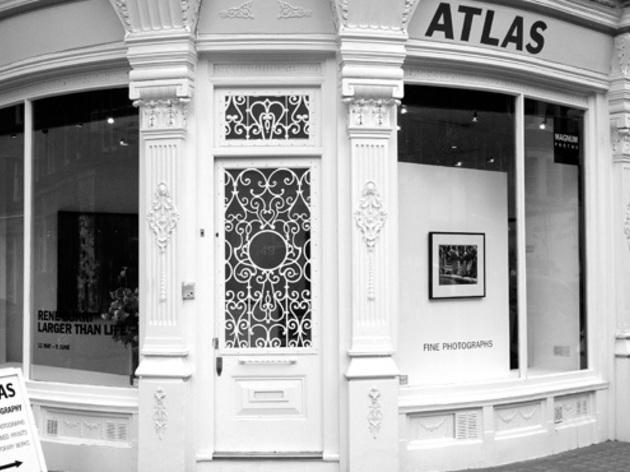 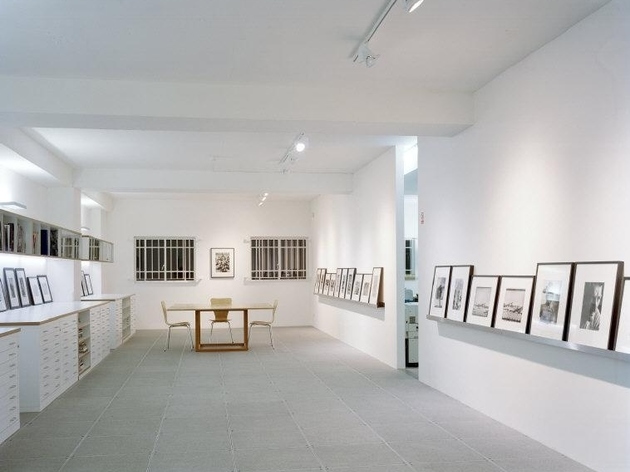 When Magnum Photos was founded in 1947 by Robert Capa and Henri Cartier-Bresson among others, the idea of a cooperative owned and run by photographers was unheard of. Now Magnum counts leading photojournalists from across the globe among its members. The Print Room is an archive and exhibition space for their work – totalling one million images and growing by the day. 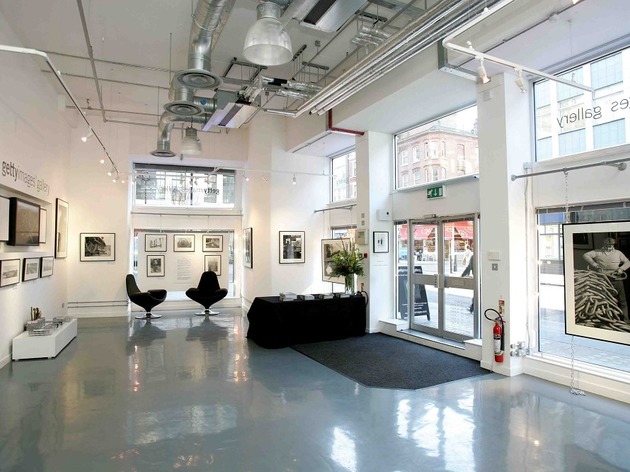 Getty Images hold an archive of millions of photographic images in the form of neagatives, prints and transparencies, dating from the 1850s to the present day. Drawing on this incredible resource, they host a regular showcase of exhibitions from '100 Years of Hollywood Images' to 'A History of the Isle of Man TT Races', in addition to providing a tailored service of fine quality prints for sale, both to the public and for commercial use. If you're looking for a specific image, the gallery also offers a research facility to search their collection.