The Tate Modern is one of London - and the world’s - most iconic art galleries. As well as having an international collection of modern and contemporary artworks that few can beat, it's a historic piece of architecture worth visiting in its own right. It’s hard to imagine how empty London’s modern art scene must have been before this place opened, but we’re sure glad it did. Tate Modern is one of four Tate venues in the UK, and it welcomes a stonking 5 million visitors through its doors each year.

The gallery opened in 2000, making use of the old Bankside Power Station. The imposing structure on the banks of the Thames was designed after WWII by Sir Giles Gilbert Scott, the same architect behind Battersea Power Station. It was converted by Herzog & de Meuron, who returned to oversee a massive extension project. This started with the opening of the Tanks in 2012, and ended with the brand-new Switch House extension in 2016.

The twisted pyramid-like structure marked the most significant new opening of a cultural institution since the British Library on Euston Road. Like the rest of Tate Modern, it’s well worth having a gander at its super-stylish outside - but for the real treats, you need to head indoors. The Switch House gave Tate Modern an additional 60% of space, and they’ve used it wisely. Their international focus means their collection of over 800 works are by artists hailing from over 50 different countries. They’ve also tackled the gender debate in a much more pro-active way than most art galleries, with their solo displays split 50-50 between male and female artists. 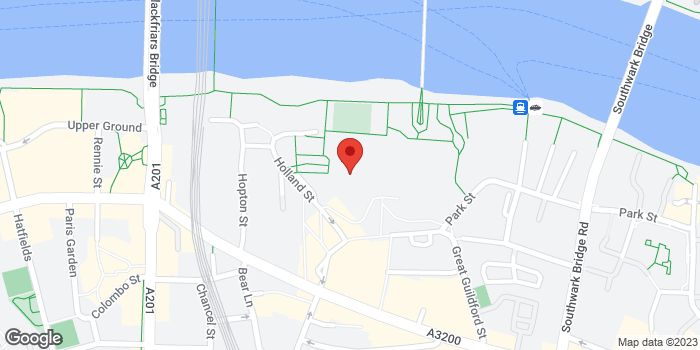 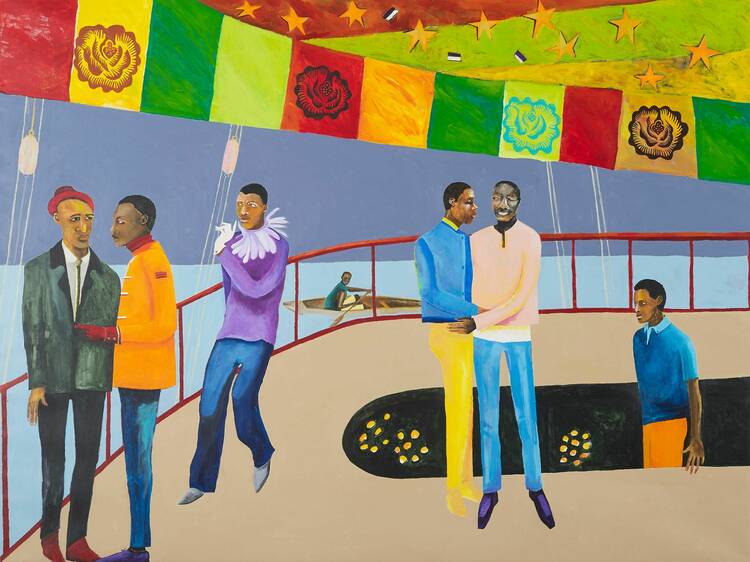 Lubaina Himid wants you to feel like an actor, a performer on the stage set of this exhibition. It’s a nice idea, but actors are fed lines to repeat, they play roles, they do as they’re directed. Instead, this show works best when it forces you to question, confront and undermine the ideas it presents, not perform them. Himid – Turner Prize-winner and one of the most quietly influential artists working in the UK today – helps you along with questions painted across the walls: ‘what does love sound like?’, ‘what are monuments for?’, and most importantly ‘we live in clothes, we live in buildings – do they fit us?’ It sets you up for an exhibition that makes you question, well, everything. Earlier paintings here show imaginary buildings that twist and morph impossibly, windows that look out onto geometric patterns, houses filled with simple furniture. It feels like Himid imagining what life would be like if she was her own architect, if she could build her own environment instead of living in one made by an uncaring society. There are jelly moulds covered in African fabric patterns and Black faces, a wagon painted with fish, a wave represented by undulating planks of wood: it’s Himid reshaping her world, and encouraging you to question yours. It’s brilliant, clever, vibrant and often very beautiful. It’s brilliant, clever, vibrant and often very beautiful Far less good are the sound installations dotted around the space. Do you need a voice reading out the word ‘blue’ in differ 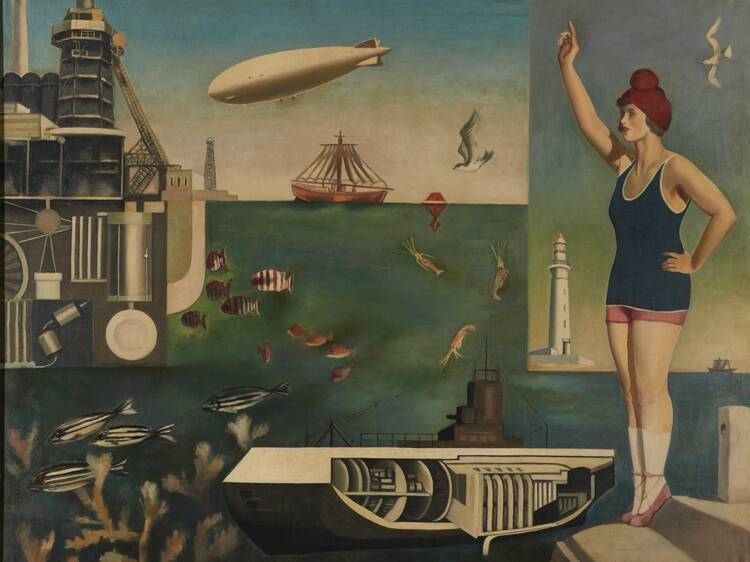 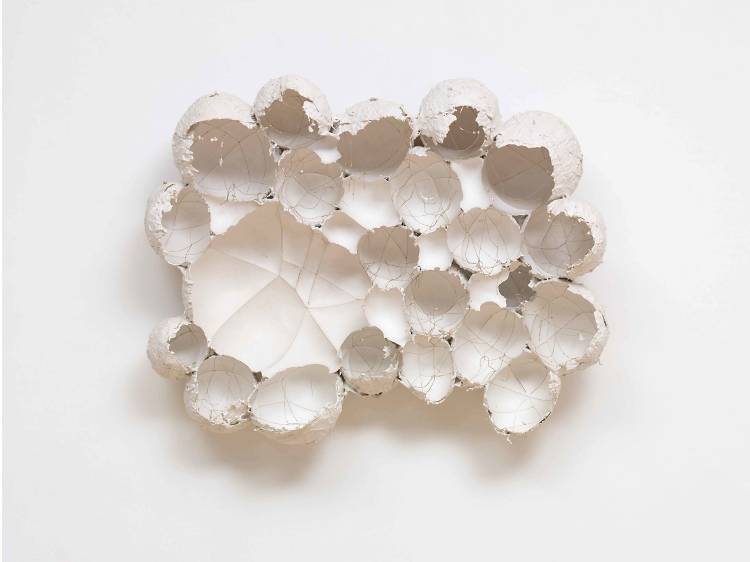 This major retrospective of the Slovakian artist's work concentrates on her output from 1960s onwards, when she first started making plaster sculptures by pouring the liquid into rubber balloons. She would then shape it either by hand or by submerging it in water, resulting in a series of beautifully delicate sculptures that often look like egg shells, spiders’ webs or birds’ nests. The artist also liked to photograph her creations in natural settings, highlighting their connection to the rural landscape. Summary: gorgeous, one-of-a-kind art by an artist deserving greater recognition. 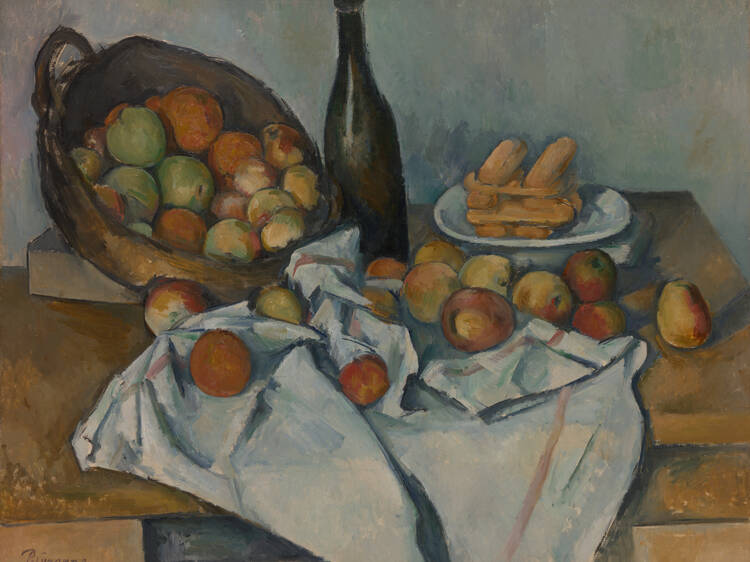 Paul Cézanne is one of the true giants of art history. His loose, radical, obsessive approach to painting paved the way for modernism and abstraction, and continues to shape art today. This huge, ambitious show promises to look at every aspect of his varied career, from his still lifes, his bather paintings and his repeated return to his native Aix-en-Provence to paint Mont Sainte Victoire over and over again. Beautiful, revolutionary art.