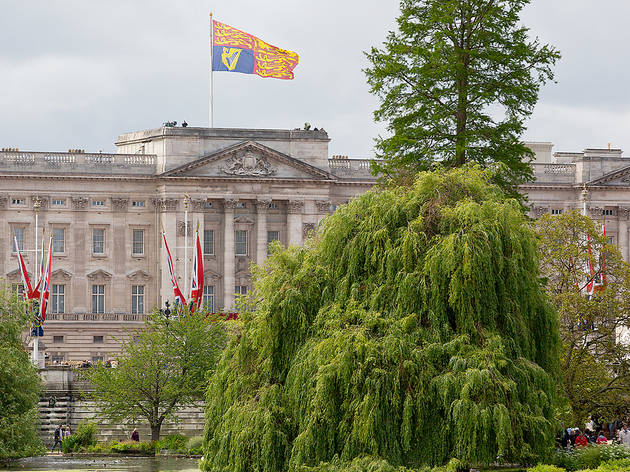 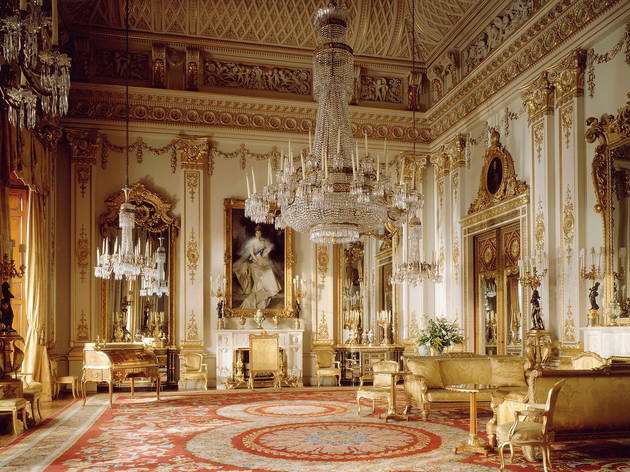 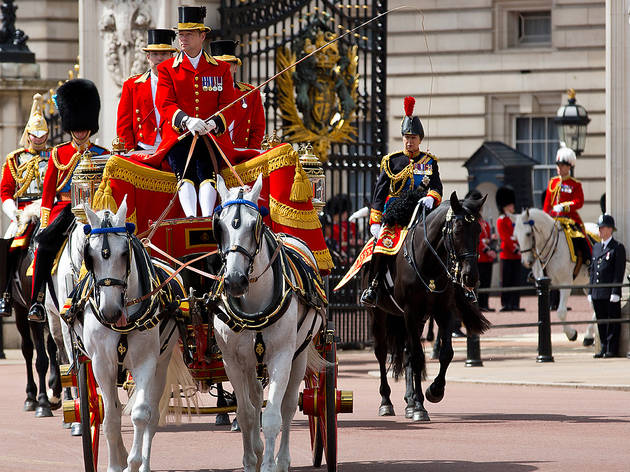 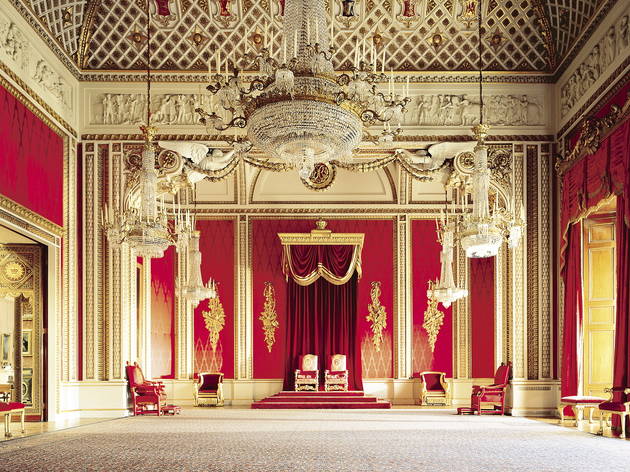 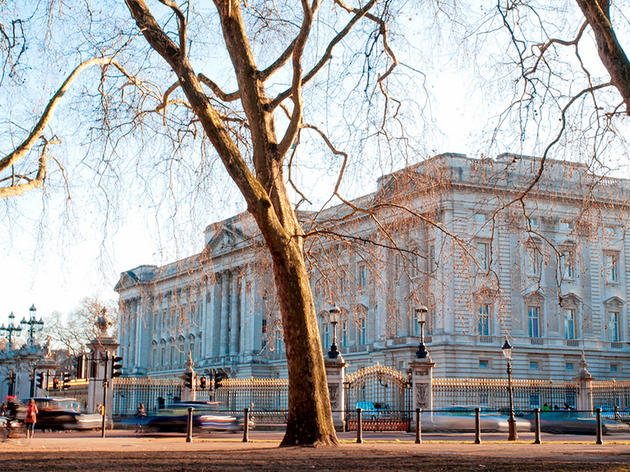 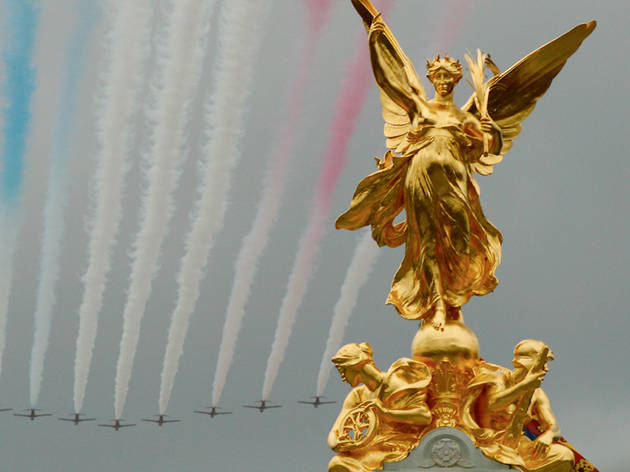 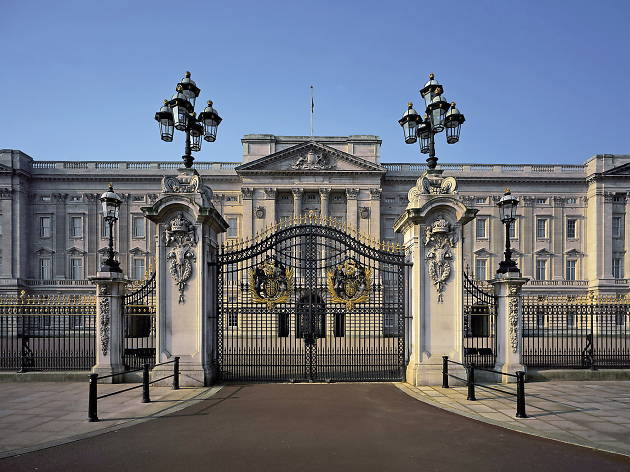 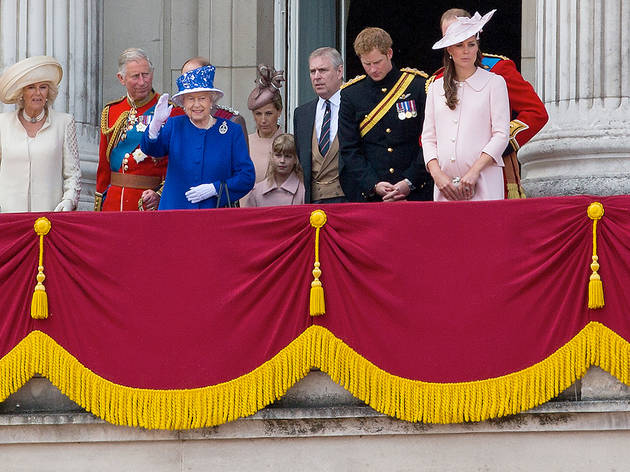 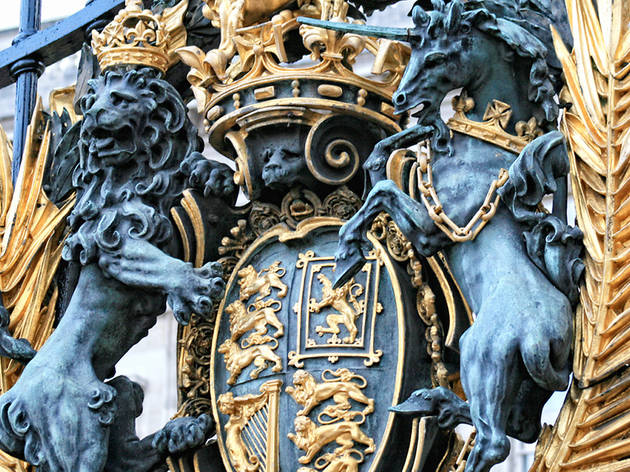 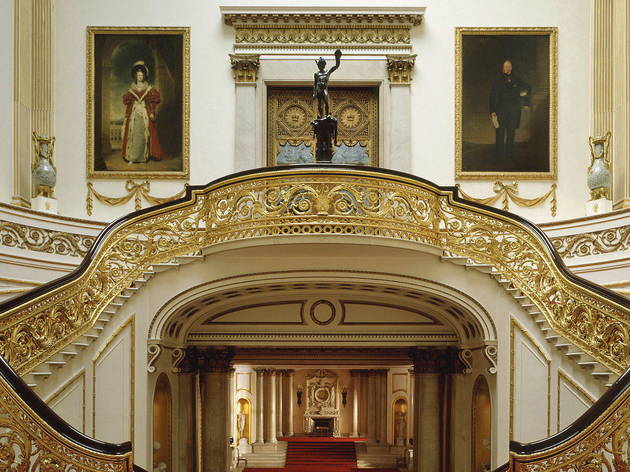 A chance to see world famous art, glimpse regal opulence and get inside HRH’s HQ

Many a tourist and local alike know the iconic façade of Buckingham Palace, standing grandly at the end of The Mall. But it was only in 1913 that this epic addition was made, by King George V and Queen Mary. Before that, in 1633, the palace wasn’t even royal – it belonged to Lord Goring, who was forced to hand over ownership to the Royal Family (under King George III) due to a flaw in his contract. Whoops!

Still, if it weren’t for Lord Goring’s poor knowledge of residential law in seventeenth-century Britain, who knows where the Queen and co would reside. And as for greeting great hordes of onlookers from that renowned balcony, they have Queen Victoria to thank for that. She requested a large balcony from which she could send off and welcome back her troops. To this day, this is where the Monarch and Royal Family appear for a wave on big occasions.

However, it’s not just major events that’ll see the Royal Family at work here. Buckingham Palace is the genuine HQ for the Monarchy and meetings take place daily here, as well as ceremonial occasions with international heads of state. Plus, the Queen and the Duke of Edinburgh actually live here, but they’re on a very private side of the Palace, so don’t count on a a chance encounter.

That’s not to say there isn’t plenty for us norms to have a ganders at. All year long you can get a nosey round The Queen’s Gallery, where you’ll find pieces from the Royal Collection. Plus, from February to November the Royal Mews is open for strolling along, and the State Rooms are open throughout August and September (as well as for one-off tours during the year when the Queen isn’t home).